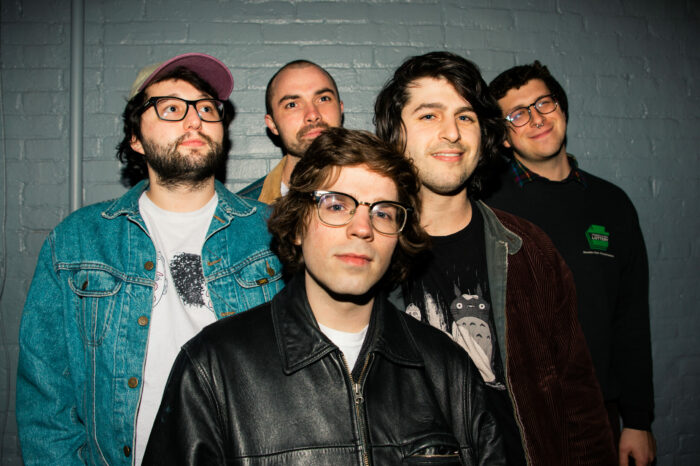 It’s been a couple of months since The Zells released their fantastic sophomore LP Ant Farm, which our own Aaron Eisenreich described as “sounding at moments like a raw punk band ripping through lofi demos in a garage and at other times like a seasoned “serious” rock band letting the guitars loose for intricate and dueling solos” in their review of the record. Today we’re stoked to be sharing some footage from The Zells album release show which was filmed and edited by Johnny Hopkinson (@modestdirector) way back in June and not only does the video showcase the band’s inherent chemistry but it also proves that they rock as hard as anyone else out there. So sit back, relax, and enjoy this performance from the comforts of your own home or wherever it is that you might happen to be.

Check it out below:

Ant Farm is out now via Crafted Sounds