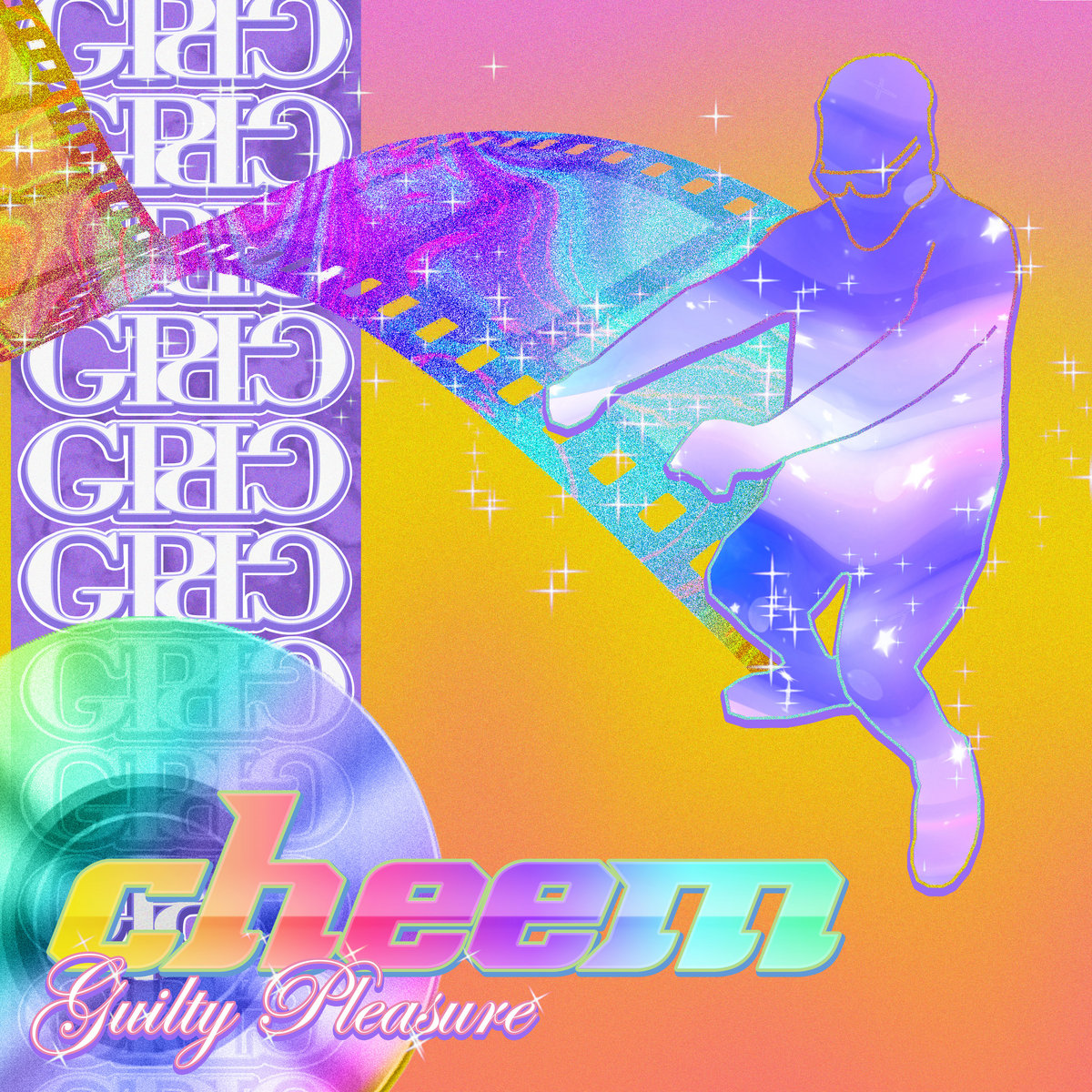 On the day of Guilty Pleasure‘s release, Cheem retweeted a fan who described the album as sounding like “if fall out boy had swag.” The Fall Out Boy comparisons are easy to make, mostly due to Sam Nazaretian’s smooth, clean voice–he does, indeed, sound somewhat like a young Patrick Stump. But the comparisons are reductive; Cheem’s music has far more in common with labelmates hey, ily or with Bartees Strange’s loosest, poppiest moments. (If you absolutely must reach for an early 2000s pop-punk band, it’s Sum 41. Sorry.)

Even still, pointing to other bands doesn’t quite capture Cheem’s…cheeminess. Though Guilty Pleasure is more reigned-in than 2018’s hyper-pop-punk CheemTV, it’s still an eclectic, off-the-wall record. It’s got rapped verses, record scratches, chiptune beeps, R&B hooks, hardcore breakdowns, surf rock riffs, and any other number of unexpected flourishes. Guilty Pleasure should, by rights, be an overstuffed mess. But, to the contrary, Guilty Pleasure rules.

82-second opener “Virtual Boy” introduces you to Cheem’s world with dance-ready riffs and synths, layering modulated vocals and harsh raps over jaunty, breakneck instrumentation. The following “Snag,” jittery and aggressive, feels like the band’s take on Four Year Strong’s brand of pop-hardcore, and while it’s hard to imagine a Four Year Strong track with a rap interlude sounding anything but painful, Cheem sells it–”Snag” is easily one of the band’s best songs ever, a perfect showcase of just how much fun the band sounds at any given moment.

It’s that feeling of fun, really, that makes Guilty Pleasure work, that makes Cheem’s whole thing sound good. The album’s title makes it clear the band never takes themselves too seriously. It’s what makes the chiptune-meets-hardcore-meets-powerpop of centerpiece “Overload” come across as endearing rather than embarrassing, or the penultimate “Worldstar,” the album’s foray into R&B, extremely successful. It’s obvious that Cheem’s just trying to have fun–in the process, they just happened to make something awesome.