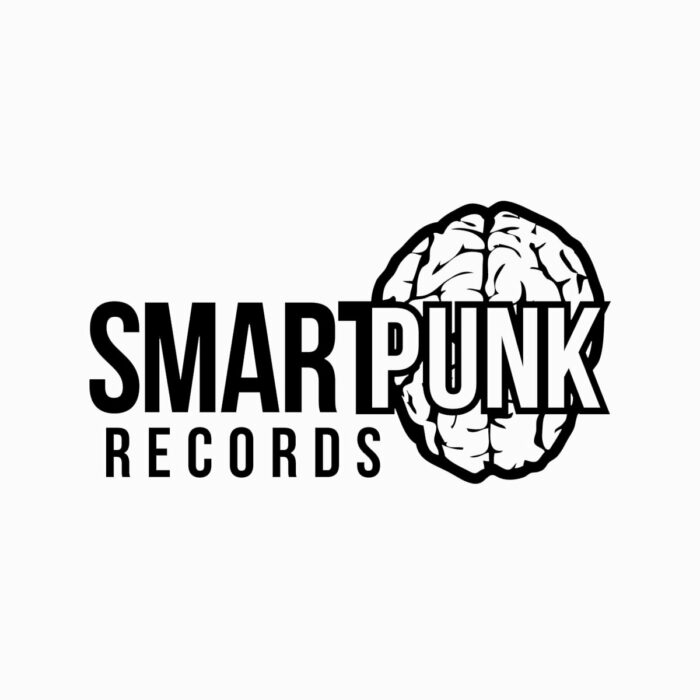 Smartpunk Records started out as a way to sell merch and put out their friends’ albums and reissues, but the label has grown into a mainstay for punk music in all forms from Florida and beyond. Smartpunk has a reputation for cool vinyl variants (check out the exclusive variant for Virginity’s POPMORTEM) and unique merch, and they even have a cool guide on how to take care of your records on their site. They also run a record store, which opened a brick-and-mortar location in Orlando. I talked to Matt about how he got involved in Smartpunk Records, his inspirations, and what it’s like running this unique label. 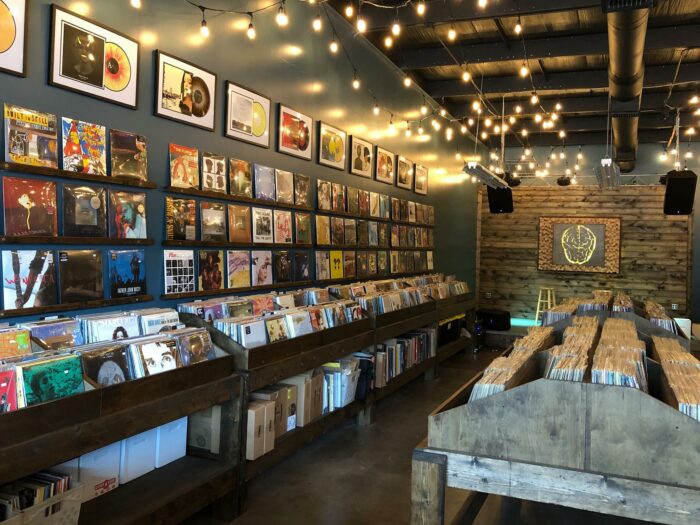 I actually came into this label a couple of years after its inception. They were planning on only being a reissue label and putting out very few friends’ band’s records (Protagonist, Teen Agers, Suck Brick Kid, etc). I was asked by my friend Alex if I wanted to ride up with them to Chicago to Riot Fest and help them sell some records. I figured, “why the hell not?” and hopped in the van. I was so nervous to be around these guys, because working for a label was something I always wanted to do, and I tried to impress everyone and ended up getting super drunk in the streets of Chicago and puked in the drive thru of a Portillo’s. When we got back from that trip, they asked me to do socials and mail order, which I jumped on! We had just signed a couple of bands from Orlando—Blessing A Curse and Hungover—and started doing a bit more than just a “friend and reissue label.” I think I more or less forced myself into a label manager role because I saw the opportunity of what we could be.

I think the first band that I kind of brought to the table was Keep Flying, and maybe Forever Came Calling around that same time. It kind of all feels like a blur, because I had been on all other sides of the industry before (musician, worked at a studio, ran a venue), but this was my first time being on the business side, and every-fucking-day is, and still remains, a constant learning environment…for better or worse.

Absolutely! Growing up, I was a huge fanboy for Drive Thru Records, Vagrant, and Fueled by Ramen. I was on as many street teams as possible. Any band those labels put out, I would buy those bands’ records. Trustkill/Ferret became huge for me as I crept into heavier music, Saddle Creek for the “emo” music I was getting into. There was also a label called Fiddler Records that put out some absolutely killer records that to this day are still some of my favorites!

I think this is kind of the same answer. I love being super involved with every project as much as possible, which leads to me having my hands in tons of conversations for several bands at the same time in regards to artwork, songs, touring, day-to-day managerial things… the list goes on. I love it. It’s my driving force. But there are some days where I simply can’t listen to music. I have a hard time disconnecting “after business hours” because we have bands on both coasts, or working with labels in Europe or Japan, and I love connecting with all of these people.

Also, all of the friends and people I’ve met since joining Smartpunk have been incredible. There’s a lot of shit people in this industry, but there are a lot of gems, too, and when you’re able to find them, they make it great.

I think it’s hard for a lot of people, especially more recently, to empathize that we’re just people, too. We’re not in our warehouse pressing records for our bands or the exclusives that we do for other labels, and people can get plain mean in the comments section. But respect to the real ones out there who champion their favorite labels and are constantly gassing them up!

When the pandemic hit, we had been working on the Less Than Jake Anthem and B is for B-Sides reissues. We were stoked as hell to be work on this project, and the LTJ crew are some of the nicest and most genuine people! But after having a slated release date of summer, and then getting pushed back to December… dealing with that customer service was on another level. We had never had a release so big, and we had never had as many customer complaints as we did during those months. Moving forward, we’re trying to have the approach of not putting anything up for pre-sale or dropping a re-release until the records are in our warehouse. Sometimes we’re able to do that, sometimes we still have some fuck ups and delays. Pallets of records getting lost in shipment. Warped records upon delivery. Incorrect records being shipped to us from the pressing plant. There are labels like Bad Timing Records who will drop a record and start shipping the same day/week. That shit rocks! And as a customer, I love knowing that.

As far as social media goes, it’s the best and worst thing. I try to stay off most platforms to improve my mental health, but knowing that I also need to be active on these sites to push our bands and releases; it’s really a double-edged sword. We started scheduling some stuff out, and tapped a little bit more into promoting posts or running ads, and I think on a general level, we’ve grown our audience because of it. It’s just nutty to me that we’re able to post a picture of us holding a picture of Fall Out Boy’s Take This To Your Grave and sell 50 copies in an hour.

What is one valuable lesson you have learned from running Smartpunk?

When I was a younger lad touring in my shitty band, a friend once said that the best piece of advice he had been given was, “treat your fans like friends and your friends like family.” It sounds like a shitty Home Goods sign, but I try to take that with me in every capacity of life. Also, make time for yourself. Eat well. Exercise, if you’re able to. Go outside. There is life before and life after whatever you’re doing. There’s such thing as too much coffee.

What do you think makes Smartpunk unique?

That’s hard to say, because I don’t really know what all other labels are doing. I think we’re a group of friends who want our roster to feel like family. And I like to think that other labels are the same way, but who knows! We want to be an artist-friendly label that can help grow projects in ways that they want to go. We’re not directing anyone—we’re just the support to get them to that next level. And Jordan from our team has seen Less Than Jake like 80 times!

If you could go back in time and give advice to yourself before you started at Smartpunk, what would that advice be?