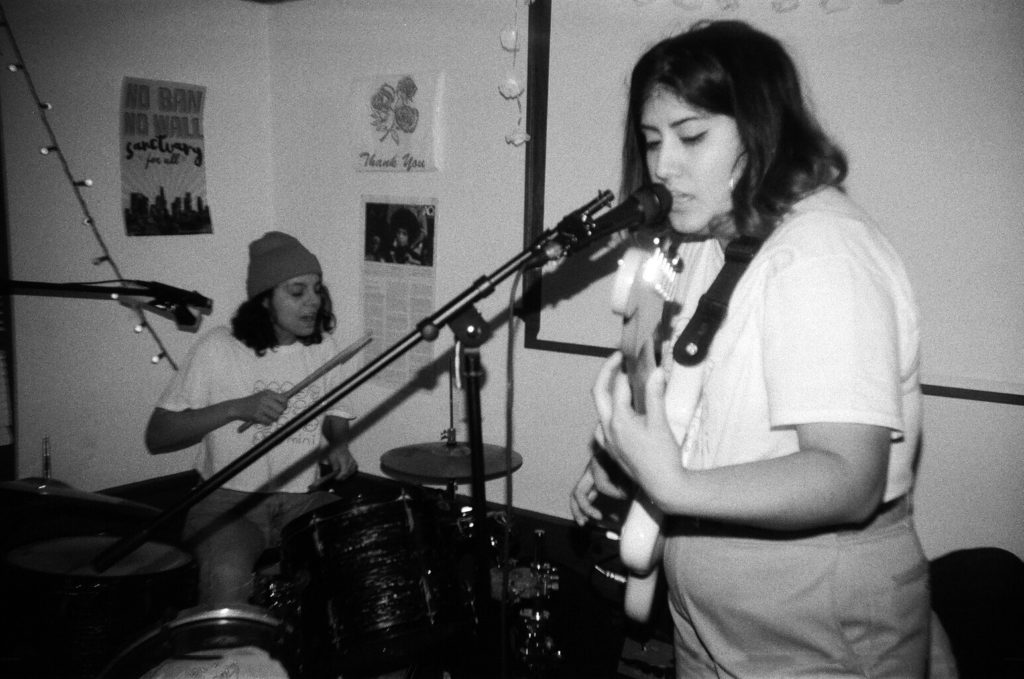 For this week’s Way Out West we have a special guest writer. Enjoy the following recommendation from Erika Delgado, a wonderful Chicanx writer from San Francisco.

Imagine that you’re sitting alone, in a field that you went to specifically because you were feeling overwhelmed; insecure; too much impostor syndrome to even sit still. All of a sudden you’re surrounded by pups. They remind you that you are not alone, and that you are not as different as you’d like to pretend and as you feel on your worst days. You suddenly feel safe, and for a moment you are okay. That’s the best way I can describe and what it feels like to listen to or see performances by Pumpkin, a two-piece “Best Friends Forever” band from San Francisco.

Pumpkin is made up of Rubita Perez and Cinthya Hernandez, two Xicanas who were fed up with being the only women like them at punk shows. Like most of us in the music scene, it takes a bit to realize how white and how male the scene really is because at first it doesn’t seem shocking. We don’t question it. It’s kind of like the day I looked up from my shoes and noticed, I’m the brownest person in the room with the biggest hips and I’m pretty damn pale and only a size 10. Your specifics may be different, but as Rubita once told me, “When guys don’t get why women, people of color and queer folk feel uncomfortable at DIY shows, they should just imagine every dude in the room as a wiener dog. Pretty weird, right? There’s a lot of wiener dogs.” 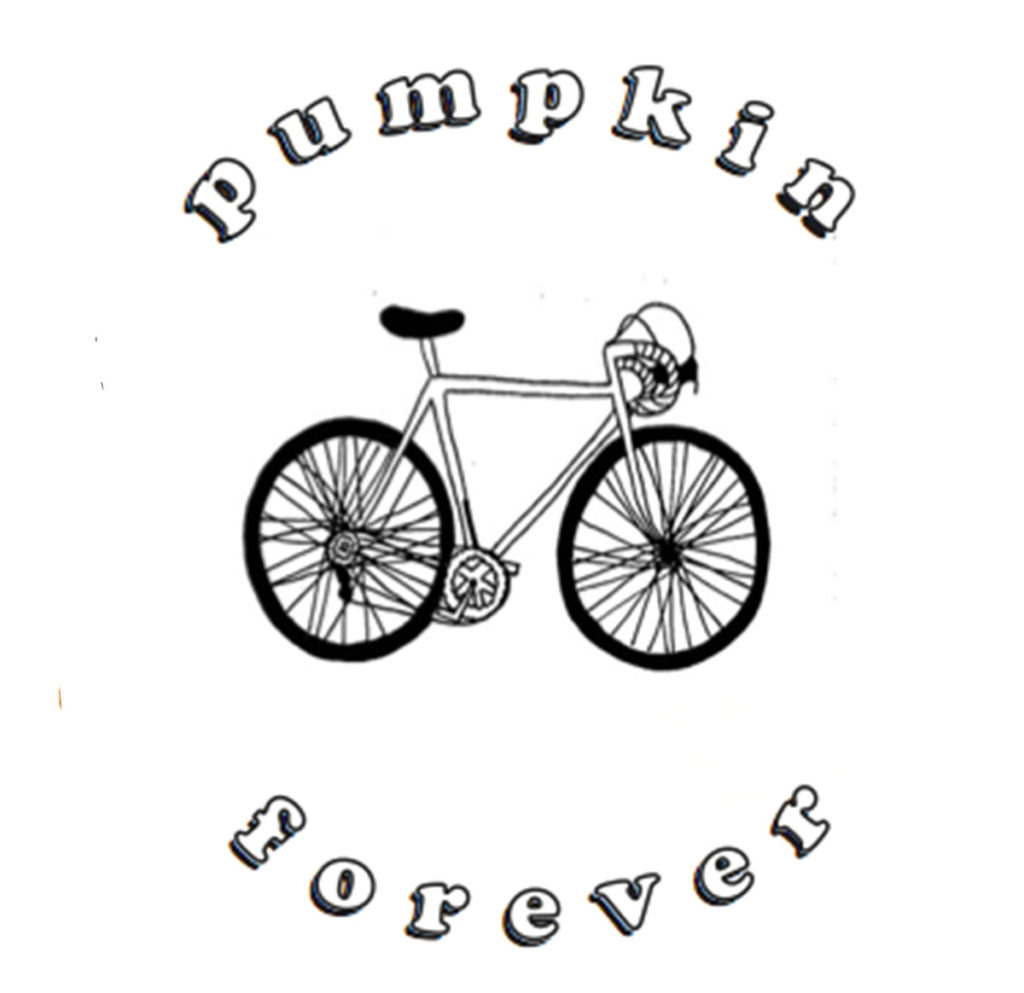 The music of Pumpkin is made of four simple ingredients: vocals, guitar, drums, and their melodic way of making their friendship get stuck in your head. Their setup is stripped down to the essentials, making them my favorite twee-punk pups in the Bay Area. Pumpkin reminds me that there’s nothing wrong with being cute, angry, and brown with their lo-fi grunge strums and vocalization that brings me back to 50s Mexican Garage Rock, but with that honesty to their feelings that is the heart of twee. All of this is apparent in their self-released debut Pumpkin Forever, released on Bandcamp in December 2016.

Pumpkin doesn’t belong to Perez or Hernandez, it’s a shared project, they both write and sing the songs, and they both take turns playing guitar and the drums. The simplicity of the setup, the depth of the lyrics, and the overall sweetness brings you back to 90s twee, K and Sarah Records, but sung by people who were barely represented in twee’s prime at all. Taking their insecurities, their friendship, their culture and experiences, their undeniable need to make music and be heard, and writing songs that simply make you feel warm.