Home  >  Video Premiere: With The Punches, “Almost Everything”

Video Premiere: With The Punches, “Almost Everything” 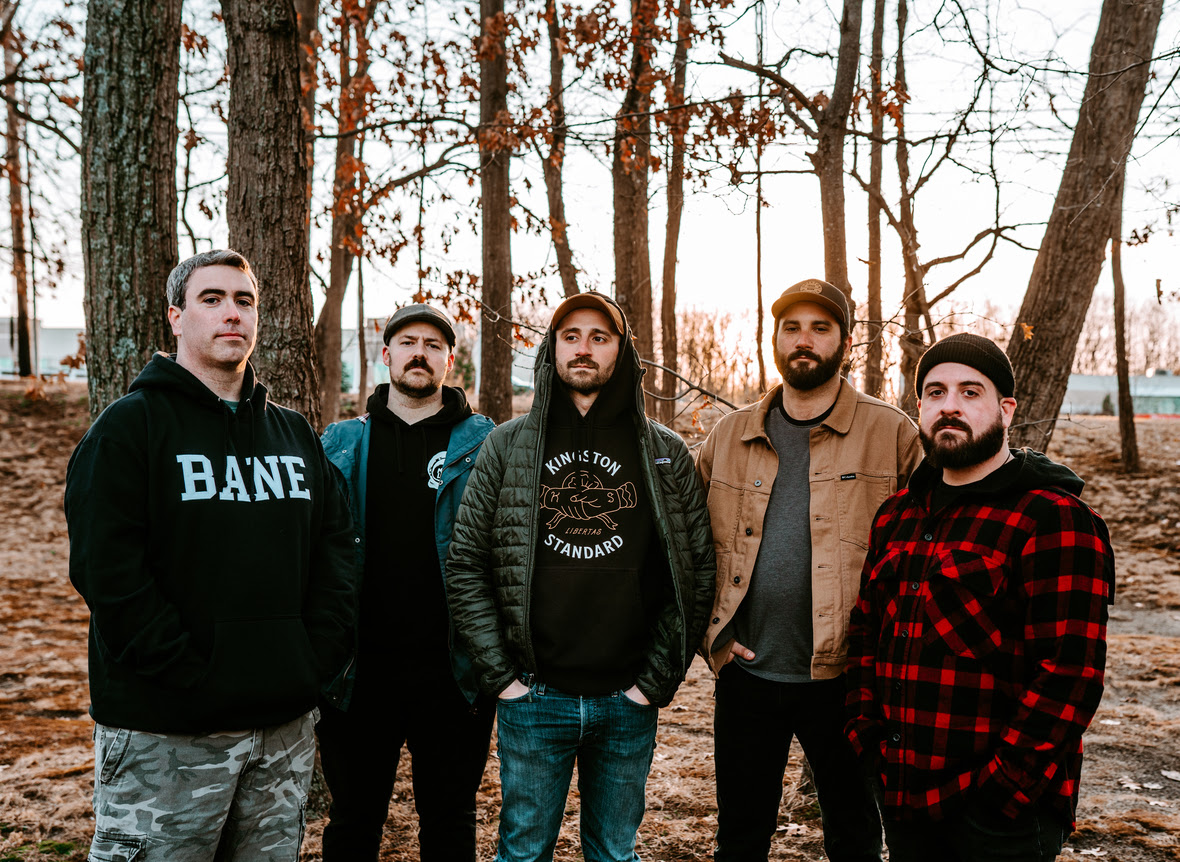 With The Punches are, without question, one of the most underappreciated bands to claw their way out of the Defend Pop Punk era of the genre. Their debut album, Seams & Stitches, was released in July of 2012 and was packed with thoughtful and scathing lyricism, hooks that were impossible to shake, and energy so visceral that to this day, it feels timeless. Not long after the release of that record, the band went on hiatus without much promise of a return…until recently.

It feels surreal to even say this, but we’re elated to premiere the music video for a brand new song called “Almost Everything” from their new  EP, Discontent, out later this month on Mutant League Records. Vocalist Jesse Vadala had this to say about the track:  “I hate a lot of the posturing and destructive trends in media & music marketing specifically. That kind of puppeteering was the aim of the chorus lyrics specifically while the verses speak a bit more to the long term effects. There is something infinitely cool about writing and creating something in a specific moment of time, that is truly unique to only those in the room or on the field. Music and writing songs with WTP has always felt that way to me. There was no marker to measure against in those rehearsal rooms and because of it, what poured out has only been real.”

The music video for “Almost Everything” can be seen below.

Discontent is out May 27th on Mutant League Records.