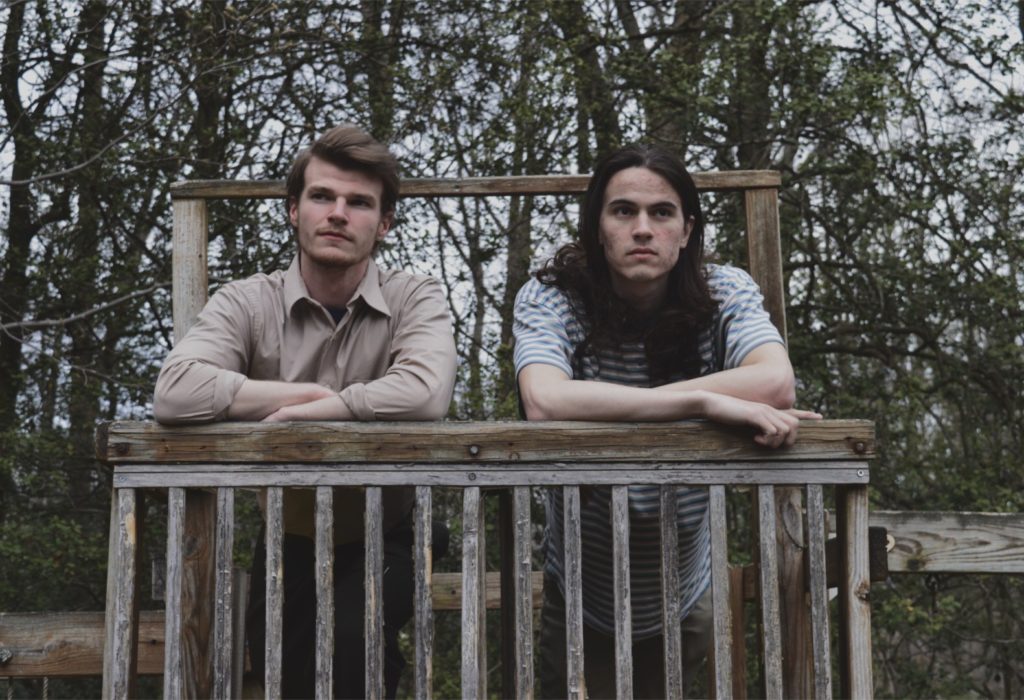 Origami Angel’s honesty is captured by their word heavy hooks where every lyric is as intentional as it is rhythmic. Their attention to detail is clear with their concept EP, Gen 3, which comes out May 31 on Chatterbot Records and focuses on mental health, keeping friendships and relationships healthy, and of course, video games. Made up of singer/guitarist Ryland Heagy and drummer Pat Doherty, the D.C. based 2-piece has been perfecting their craft with every release as they’ve grown from mid-tempo tracks to a fast paced sound that leans into math rock and emo, clearly showing the band’s talent, both instrumentally and vocally.

They make it easy for a listener to immerse themselves in a song’s story which is exactly what happens with their new track, Emerald, as it  focuses on personal growth and the struggle of changing someone’s perception from who you used to be into who you are now.

While the band’s previous two videos, Ruby and Sapphire, shows each member trying to get to the show they’re playing, Emerald brings their stories together, paralleling the narrative from the game it’s inspired by – but with a house show and an imposter band.

You can pre-order the EP which comes with trading cards here and check out the band on a full U.S tour starting tomorrow with Stars Hollow. Fans who comes to a show with a Pokémon game, or Pokémon Go and trades Pokémon with the band, can get a special button which is one of 50 made. 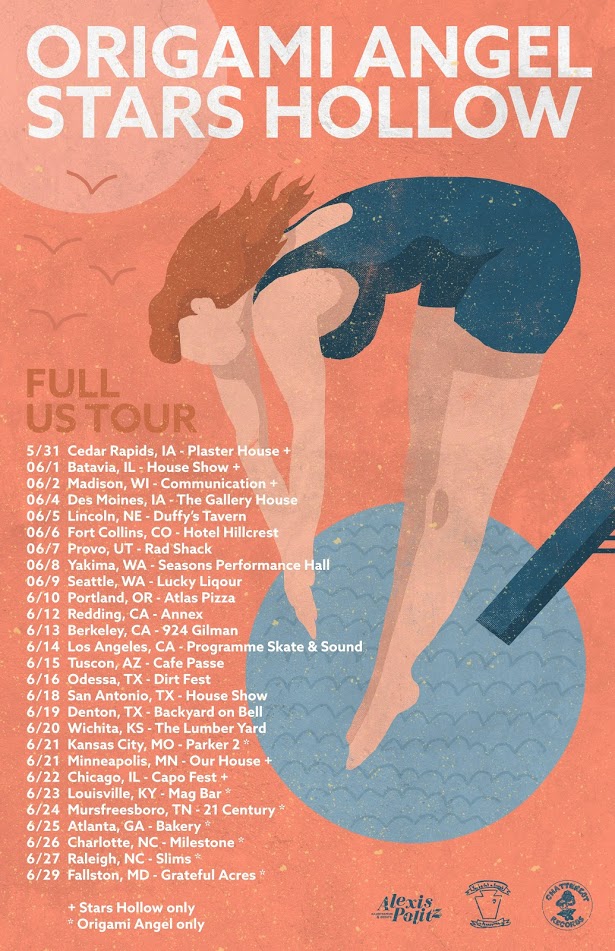