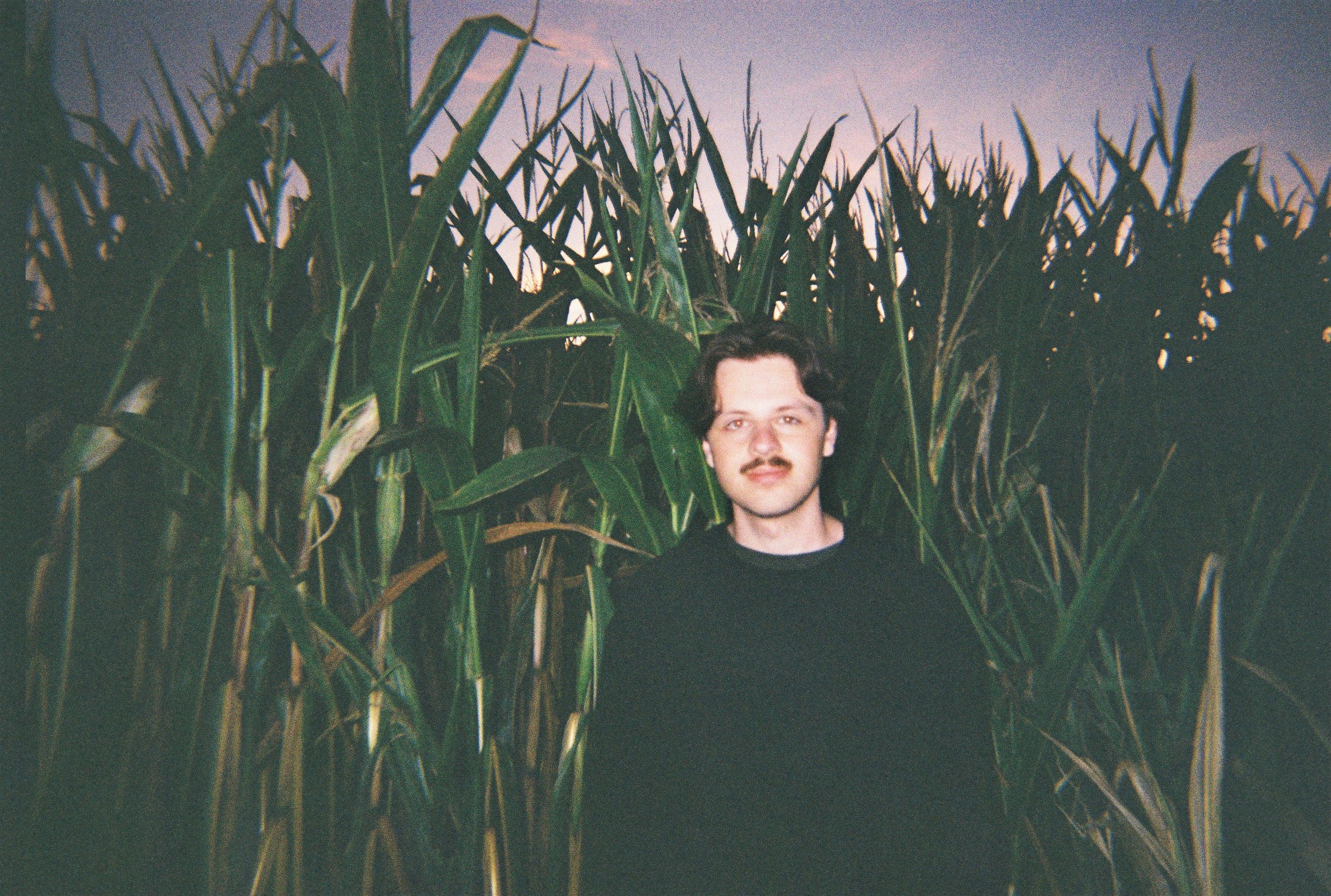 Nagasaki Swim is the project of Rotterdam-based singer-songwriter Jasper Boogaard and a rotating collection of friends and compatriots across the world. Boogaard burst onto the scene with last year’s The Mirror, which blended the psych-rock of Alex G with the warm indie folk of Margot and the Nuclear So and Sos. At eight tracks and nearly half an hour, it was but a glimpse into the world of Nagasaki Swim.

In May, the project released “The Weight, Pt. 2,” a sequel to one of The Mirror‘s best cuts. It was pretty immediately the best track Boogaard had released to that point, a swelling, overflowing piece of maximalist indie rock that, in both its spirit and its title, recalled The Microphones. Even that song has been eclipsed now, though, with the release of “Eternal.” The opening track of the band’s upcoming Everything Grows, due out next year on Coaster Records, the song is spacious and soaring, stuffed with trumpet and lap steel. Imagine meeting in between Hallelujah Hell Yeah and ILYSM, and you’ve got “Eternal,” and we’re proud to bring you a premiere of the single and its video.

Boogaard shares, “Around a week before we went into the studio to record Everything Grows, I wrote this song in my living room, piecing together parts from different songs I was working on at the time. Shortly before that, the devastating ICPP report was released and climate change and nature had been on my mind. This song is an ode to using nature as escapism, but also about realizing the paradox that is using nature to escape climate change.”

Check out the pastoral video for “Eternal” below.