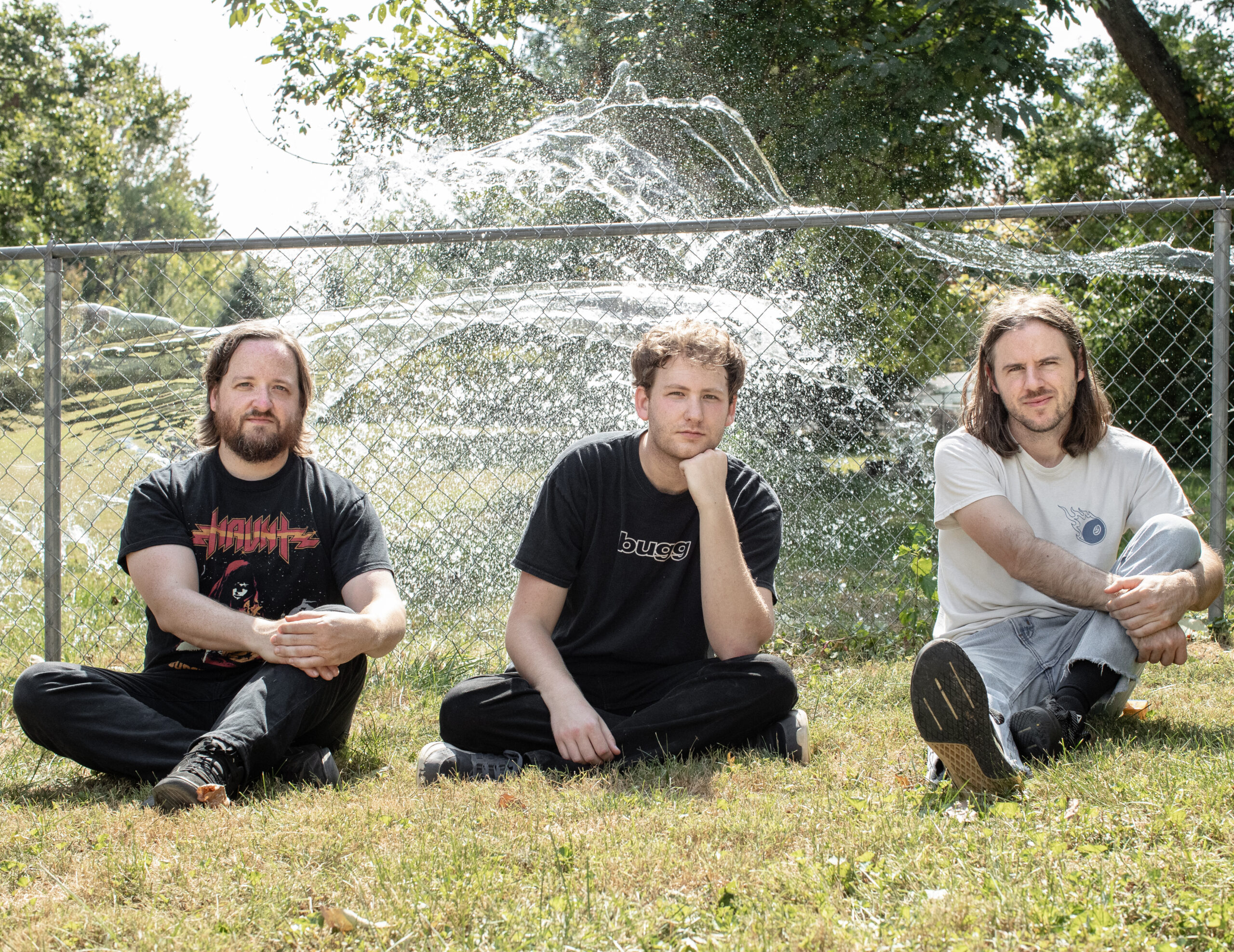 Jacky Boy’s Mush is a laid-back collection of sunny summertime rock that fits well with the image on the cover of water splashing through a chainlink fence, evoking sitting poolside and knocking back a few beers. Feeling both modern, and like a bit of a throwback, the record finds its strength in the hazy, grungy guitar work and slew of solos and lead lines, held together by a rhythm section with a loose feel, allowing for the drums to be as active as the guitars at points.

Today, we’re psyched to premiere their trippy new video for the title track, which guitarist Zac Canale calls “a keystone to the album.” Canale described the video as being “loosely about the concept of staying connected to yourself — being mindful and appreciative of all things worth appreciating, and not falling victim to the trappings of an unfulfilling, mundane routine.”

On the making of the video, he added “I prefer to capture visual effects in-camera as opposed to using digital effects whenever possible. I wanted parts of the video to have a swirly, watery look, and I was ultimately able to achieve this by shooting through a rotating glass bottle positioned in front of a phone that was playing back raw performance footage. Another recurring visual is the insect macro shot. I really love capturing macro footage, drawing attention to small and interesting details that normally go unnoticed. It’s risky business though—that mantis at the end of the video was lookin’ for a tussle…my apologies for the spoiler.”

Check it out below.