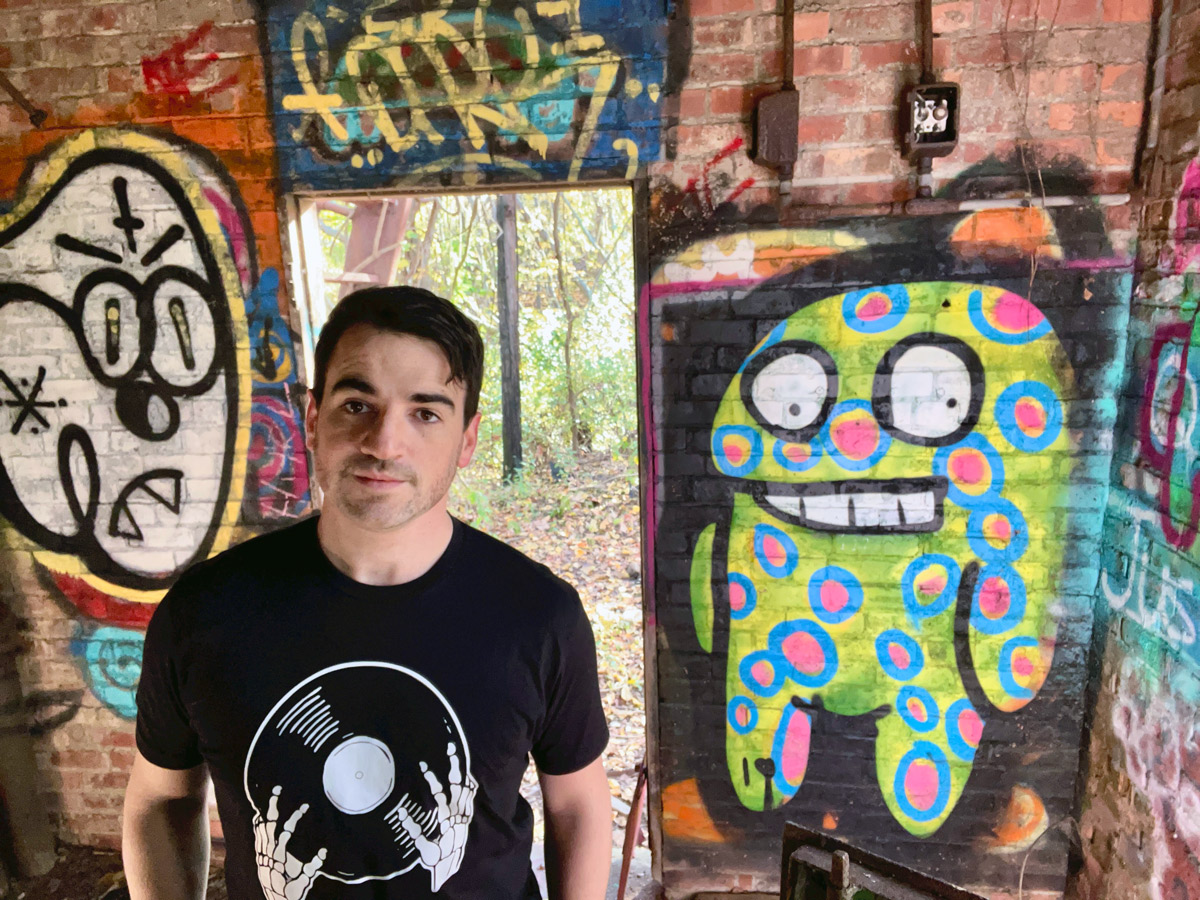 Frightful Places’ lead single was a shimmery slice of indie rock a la Valleyheart and Gates. The rest of the project’s debut Frightful Places EP, which drops today, takes a slightly different direction. The other four songs exhibit a little more pop influence, and it all culminates in closer “Stuck.”

That song, which has a video we’re premiering below, almost veers into pop-punk territory. It’s a crunchier, riffier version of Frightful Places than “Old Frame” might’ve suggested. It’s a great track, and Frightful Places is a fruitful debut. Kevin Tiernan shares of the song:

“Stuck” is about taking a personal journey but occasionally ending up back where you started. I’ve found a lot of peace out in nature and partially wrote some of my songs on hiking trails. The video (filmed and edited by Russ Lyman) captures the experience of feeling lost, intercut with performance scenes that glitch in and out of reality.

Check out the video below.

Frightful Places is out today.