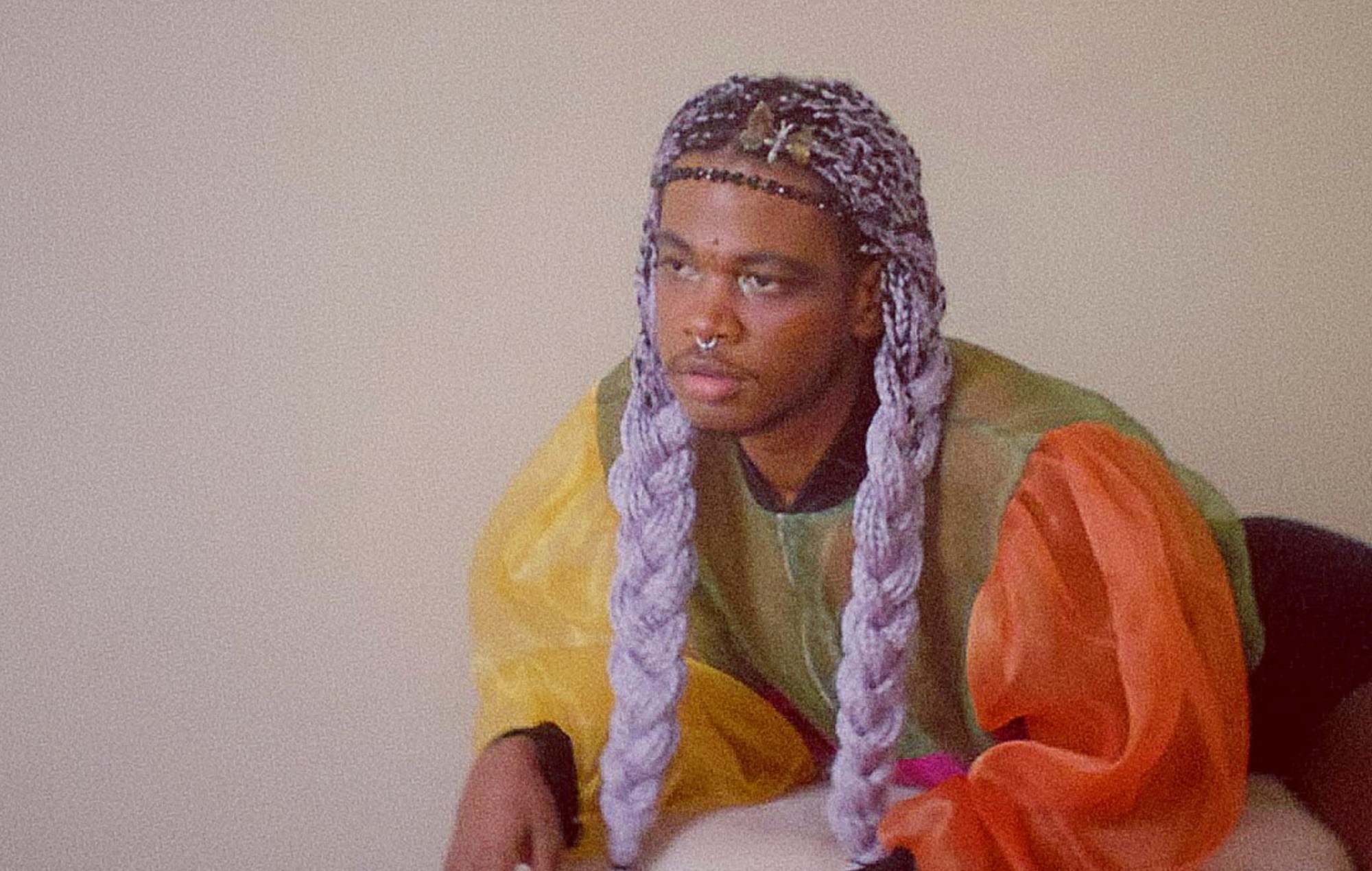 In the new video for “I Wonder” Shamir creates something that seems to reach out for another world. “I Wonder” sounds aspirational—it bursts forth in a rush of refreshing guitars and chilly synthesizers, like an early morning gust that announces a new day—even if Shamir is weighing the implications of more volatile possibilities. “And I wonder if you’ll be the death of me” is the line that hangs in the center of this song, posing itself like a continuation of a series of thoughts that circle around his brain, although this is the only part that we’re invited to hear.

One thing that I do a lot when I’m listening to music is situate a song, especially a love song or a falling-out-of-love song, (as “I Wonder” seems to be) not as if it were in conversation with another person, but as if the songwriter (or narrator) were in conversation with themselves. I do this to the point of literal falsehood—there’s no way that a song like Fall Out Boy’s “XO”, for instance, is about anything other than a sexual/romantic fling of some kind (and, from what I can tell, a fucking creepy one at that)—but still, I find it interesting to recast these stories as if these songwriters are approaching intense moments within themselves, turning points that amount to an internal awakening of self-love or an introspective crisis of faith. The idea is not willful ignorance. This is just an exercise, but sometimes I do find some of these songs end up being more interesting to me this way.

One thing Shamir does with “I Wonder” is invite both kinds of interaction. On its own, this is a song that recounts a destructive connection, every line here describing a kind of doomed relationship between two entities. Here, Shamir bends and shapes each syllable with a preciousness that brings a dire theatricality to every word, as if each of these details is foretelling a Shakespearean tragedy just waiting to unfold. And all the while, it is still beautiful—”And soon I’ll be the neon shining moon/ and I’ll break you up just like the stars.”

But the song’s video features three characters, and each of them is Shamir. Zooming out, it’s a practical decision. With the ongoing pandemic continuing to grip the US, there aren’t a lot of options for shooting a video right now that involve outside actors. But the simple, one-scene video, inspired by Keith Haring, legitimizes a kind of interpretation that I tend to lean toward. In the isolation of our homes, in the context of an amplified inability to escape our heads, how do we use our solitude to take a sharp look at our relationships with ourselves? “I’ll be the earth with the disease/ and you the human inside of me.” This isn’t a song that offers answers, but, in this light, it might touch on the ways we hurt ourselves. One thing about “I Wonder” is that it seems to rise from a kind of staged fog, like it’s echoing out of an arena. Shamir may not know what to do when he faces himself, but just the act of doing so still seems enormous, vital.

“I Wonder” is out now. Shamir is out October 2.