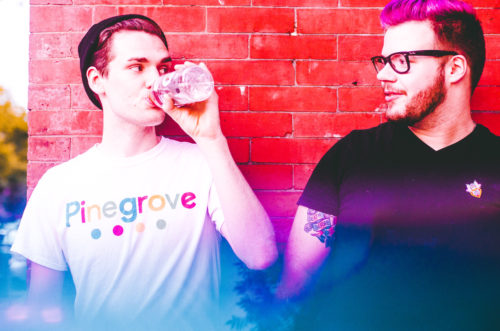 The Weak Days are technically a duo, but their upcoming EP TIGHT features such a jaw-dropping number of guests that they’re practically a vessel for showcasing everything the current generation of emo, punk and DIY indie has to offer.  Chris Farren, Evan Weiss, David F. Bello (TWIABP) and Koji are just a select few of the artists who make appearances.

Read what the band had to say about the track and stream it below.

It’s a song about speaking up for yourself unapologetically, and fighting for that feeling of validity in spaces where your identity may not be validated. Getting the chance to work with Carly (Comando, Slingshot Dakota) was uplifting. She has always been a beacon of positivity in music for us and others—standing for what’s right with relentless self-love.

TIGHT drops 7/7 via RAR and Possum Heart Records, which you can pre-order here. The band will also be embarking on an East Coast run beginning 7/5. Check out the dates for that below: 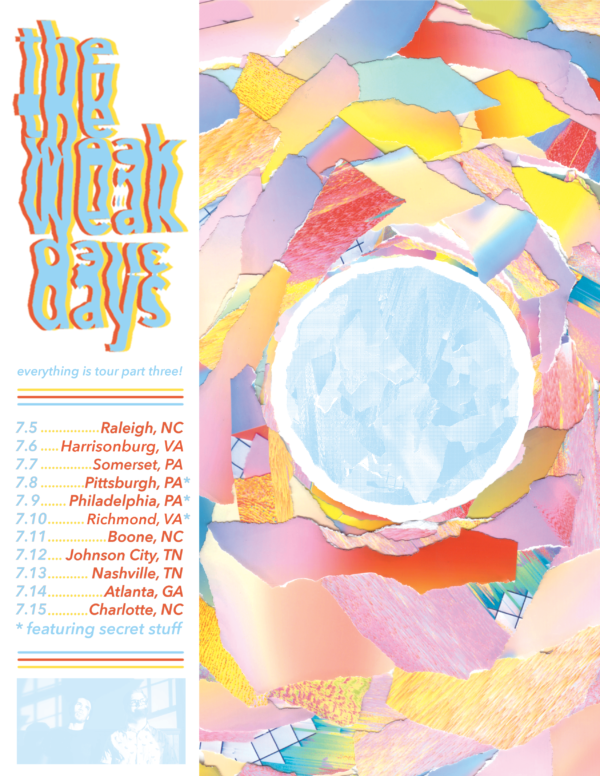