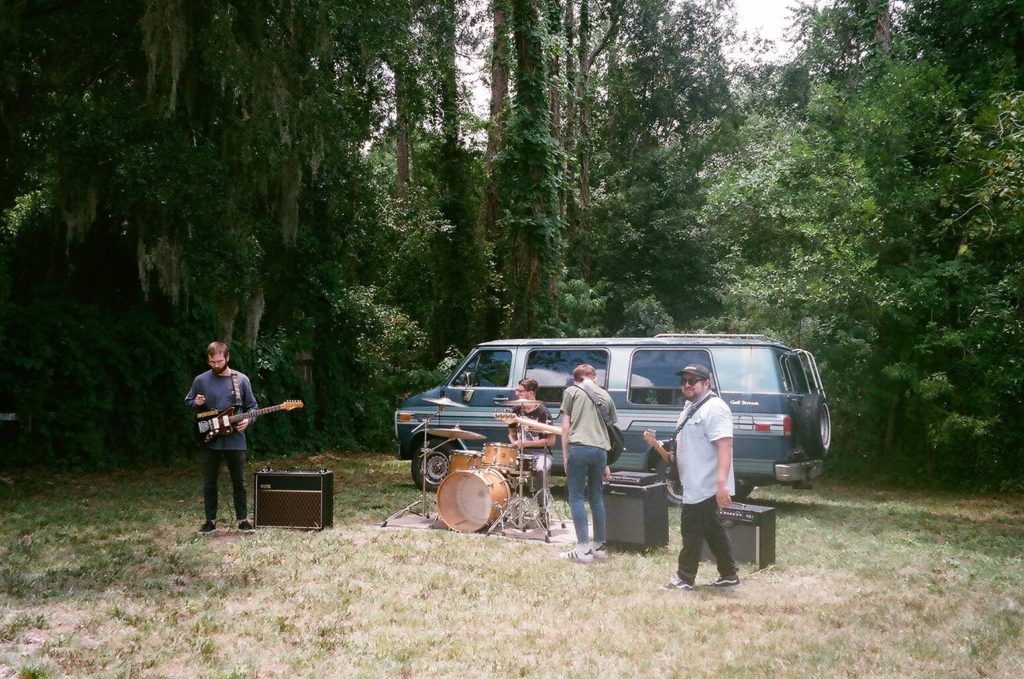 Having romantic feelings for someone and being aware of the various factors that will contribute to it not working out can be crushing. Especially in a world where romantic love is placed at a higher level than other forms but some times, the best thing that comes from a resolution that wasn’t always envisioned is the lesson learned. As lead singer and guitarist Ben Saunders shares, “It’s about being sad but relieved when you realize that despite your shared experiences and feelings, it was never meant to work out. Now, for me, it has become a personal anthem about growing up and appreciating people for who they are, not who you want them to be.”
Featuring vocals from both Melissa Pereira of Boston Marriage and Justin Belichis of Glazed, Teen Divorce brings the strength of the Florida scene to a vulnerable song. Recorded by Intervention’s Drew Portalatin of Space Camp Studios in Jacksonville, Florida, this is the band’s third single of 2019.The four piece consists of Ben, drummer David Kennedy, bassist Daniel Hubert Jr. and guitarist Mason Jenkins. They’ll be on the road throughout the month of October (see below) including Fest and are slated to release an EP early next year. 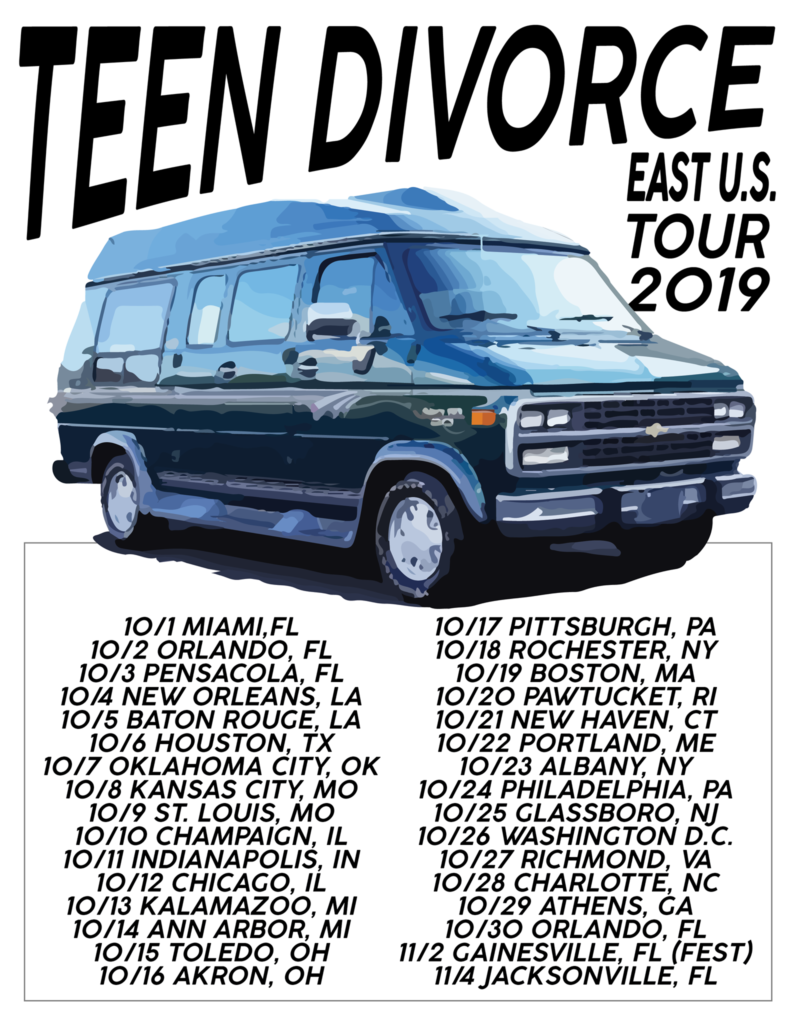