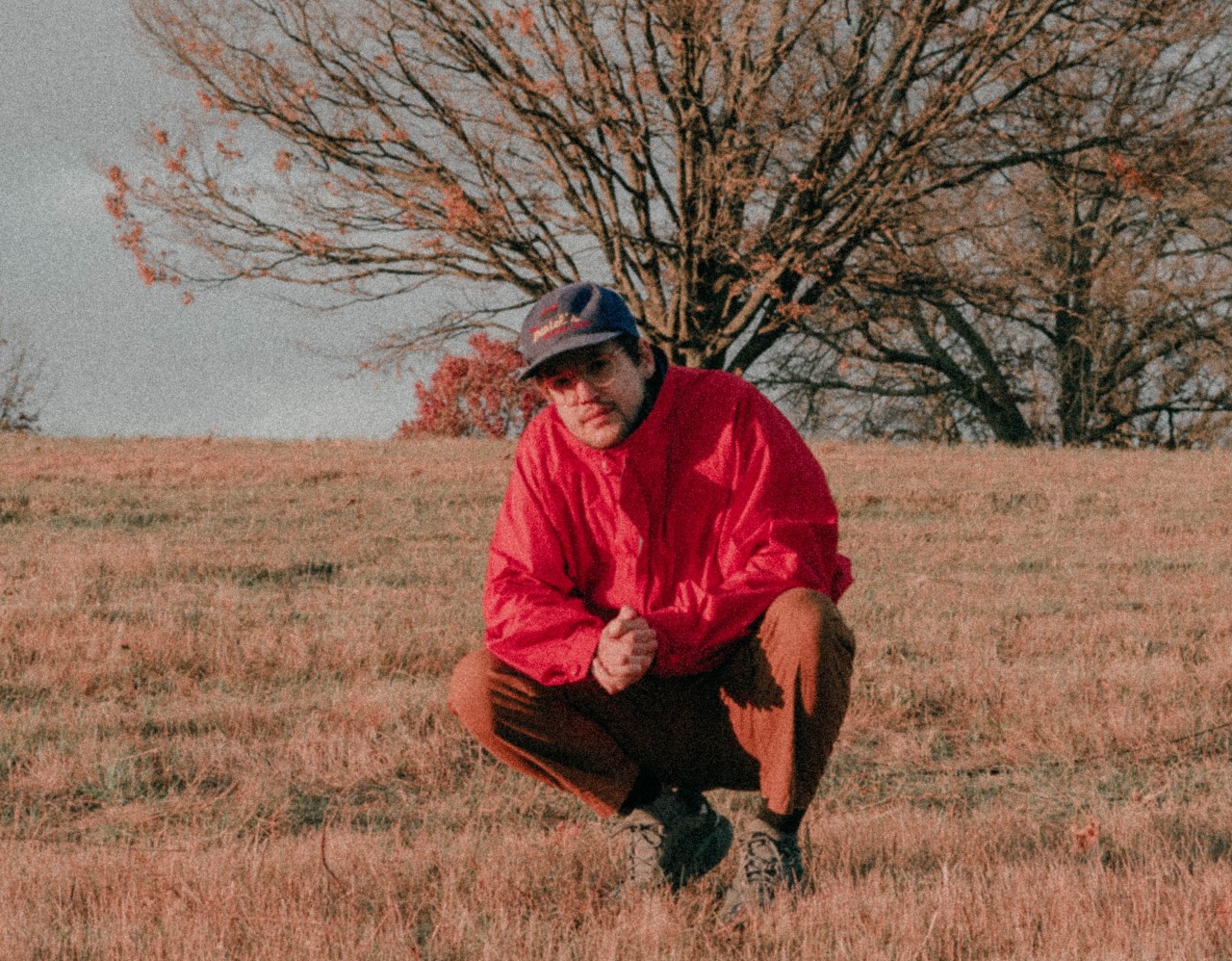 Bouncing back and forth between raw acoustic and shit-kicking electric guitars, Swim Camp’s new track “Dougie (For Sharyl)” winds forward, creating an entrancing feel out of its repetition. The song is a tight two minutes, but still manages to sneak in some sprawling, explosive sections, particularly in the closing half-minute with its captivating keys.

“This song is about developing a codependent friendship with someone who is not good for you. They support you, but enable bad behavior. Ultimately this ends up being bad for everyone involved. I recorded this song to tape in a cabin in the Poconos after my friend Sharyl heard the demo and insisted that it become a fully realized song, so it is largely for her.”

“Dougie (For Sharyl)” will be on Swim Camp’s upcoming record Steel Country, out February 24th via Julia’s War Recordings.