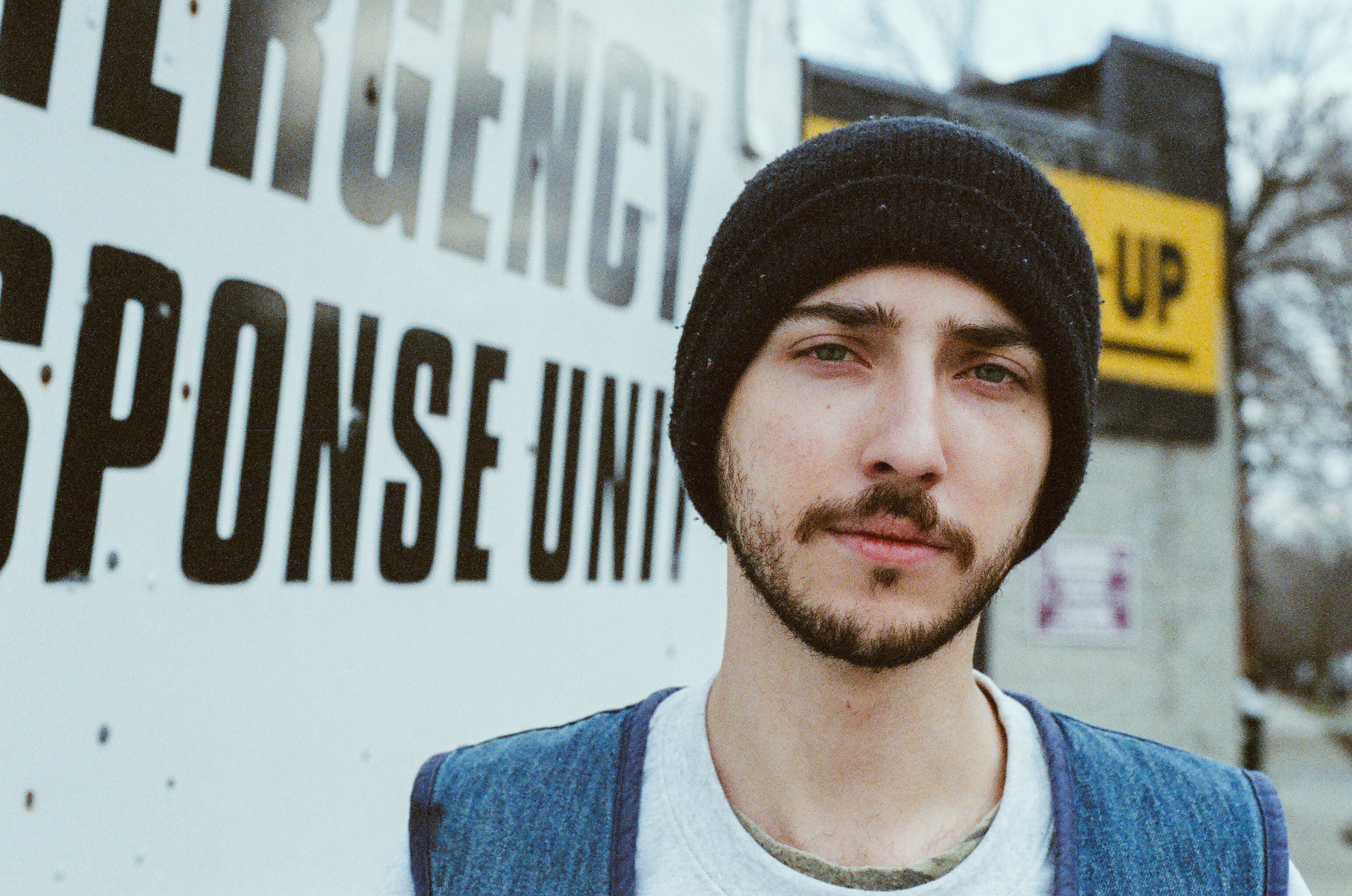 For seven years, Neil Berthier churned out boisterous emo/pop-punk tunes with his band Donovan Wolfington, layering in influences from hardcore to shoegaze until the songs were packed with towering, hooky choruses. The music was full of restless energy, full of hairpin turns that went from quiet to cacophonous on a dime. The process of recording their final record, WAVES, put increasing strain on the band, and in the midst of negotiating a contract with a larger record label, Donovan Wolfington called it quits in 2017. They released WAVES posthumously in 2018, and it showcased a band in its creative prime, weaving sinewy math rock and electronic instrumentals into their already colorful sound. It felt like a tragic loss: a band cut short by circumstance when they still had creative miles in the tank.

On October 18th, Berthier’s new band, PHONY, will be releasing their debut album Songs You’ll Never Sing on Smartpunk Records. The record draws inspiration from the a wide range of influences, pairing the progressive indie rock of Pacific Northwest heroes Built to Spill and Death Cab for Cutie with the classic sensibilities of Nirvana and Weezer’s Pinkerton. The album deals with love, trust, psychedelics, anxiety, alcoholism, and digging hope out of the desperate places.

On “most comfortable bed,” Berthier talks himself through the ways that he’s better off home alone (not always convincingly) over jangly indie rock injected with huge bursts of driving guitars. According to Berthier, “It’s all about the idea of being comfortable when you’re alone and getting used to the idea that you started in your bed alone and chances are you’ll end up there alone too. That’s not a negative thing but it can be if you choose to look at it that way.”

Berthier’s back and he’s lost none of the juice. For best results: play loud. 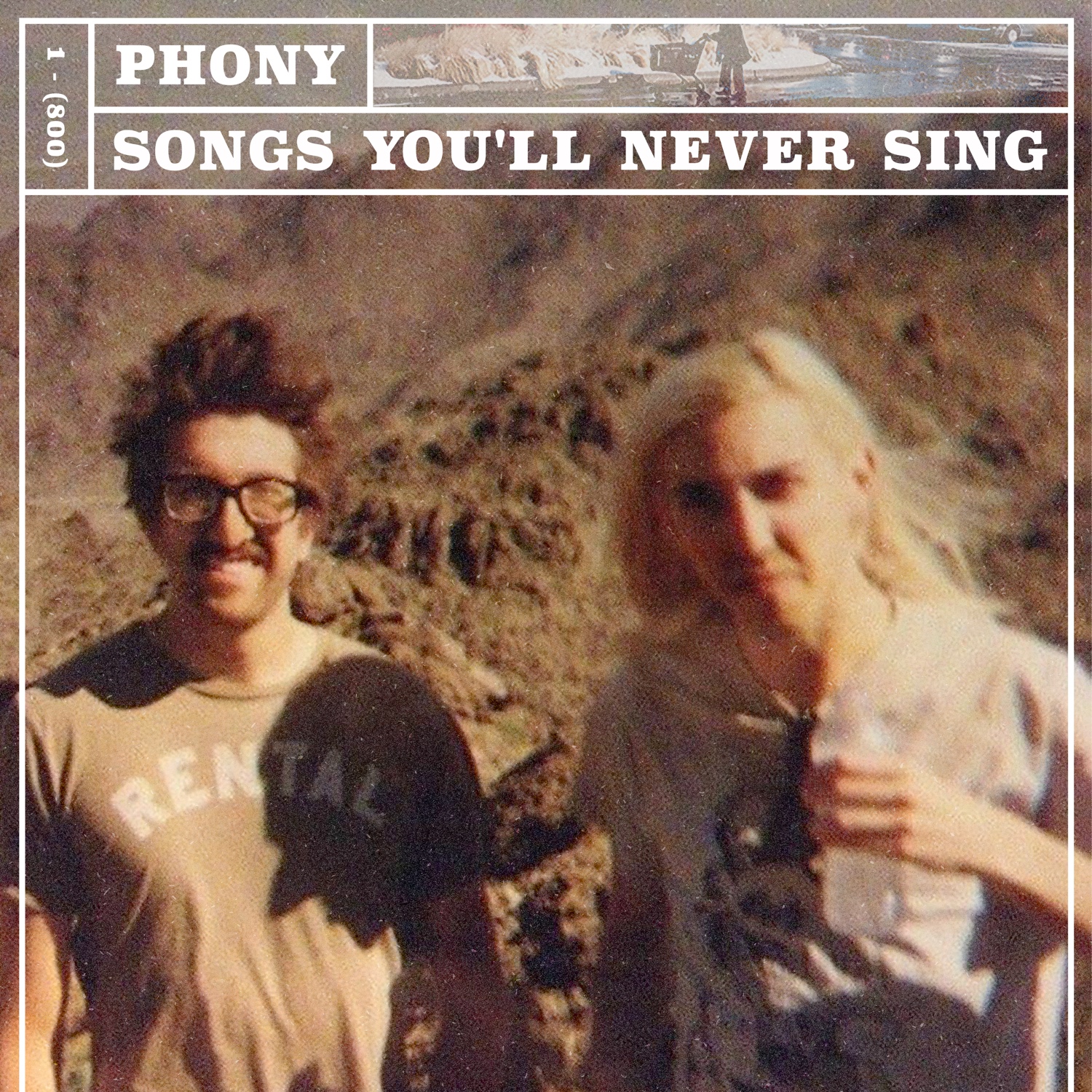