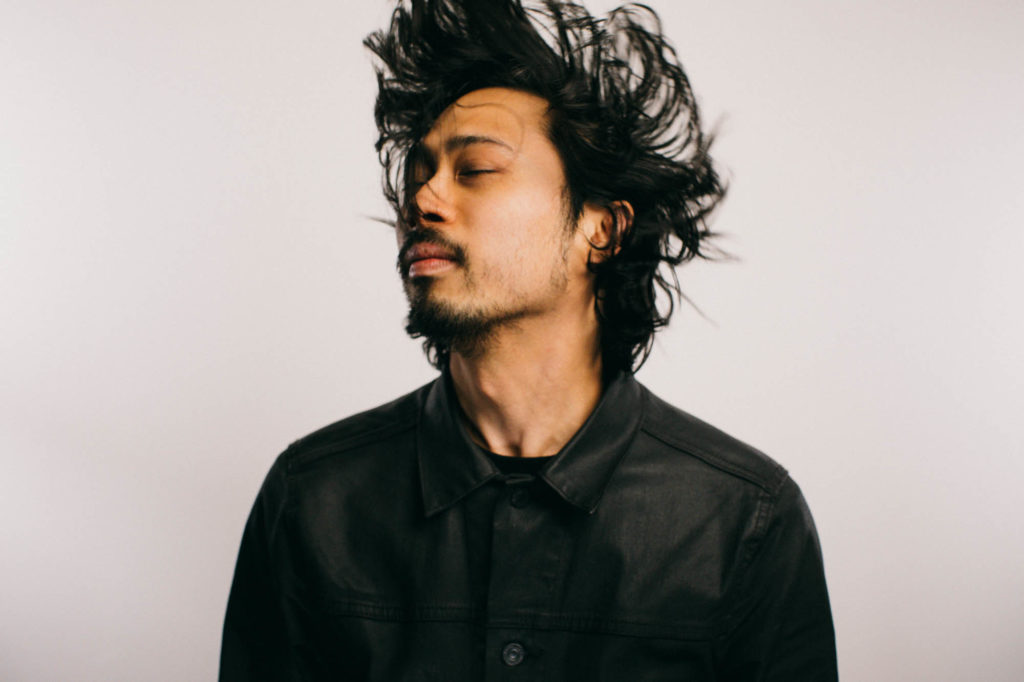 Permanent Collection is the project of Oakland, California songwriter Jason Hendardy, and it’s loud as fuck. What began in the early 2010’s as a solo affair underwent a few iterations in the years that followed, as Hendardy was joined by new members across one LP and a couple EP’s. Despite the project’s moniker, their sound was anything but everlasting; mixing and matching blown-out noise and post-punk into myriad styles of feedback-inducing ear-assaults. Up until now, their 2013 EP No Void seemed to be the last Permanent Collection release, but now Hendardy’s back, seven years later, with a new album called Nothing Good Is Normal.

Its single lead is a scuzzy shoegaze burner called “Blurring The Lines” that does just that. Rhythmically, it’s a throttling post-punk cut with rollicking drums, a commanding bassline, and Hendardy’s gravelly vocal delivery. On top of all that is a fuzz tone that’s thick and sweet like cake batter, embellished with shoegaze whammy bends and high-ceiling reverb for a whole other layer of noisy bliss. It’s a strong return from Permanent Collection and a great song in its own right. The only downside is that it sounds like it would excel in some grimy bar and unfortunately, given the circumstances, it’ll be a while until people can hear it in its proper setting.

In the meantime, crank the dial on your home stereo and piss your neighbors off by streaming “Blurring The Lines” below: