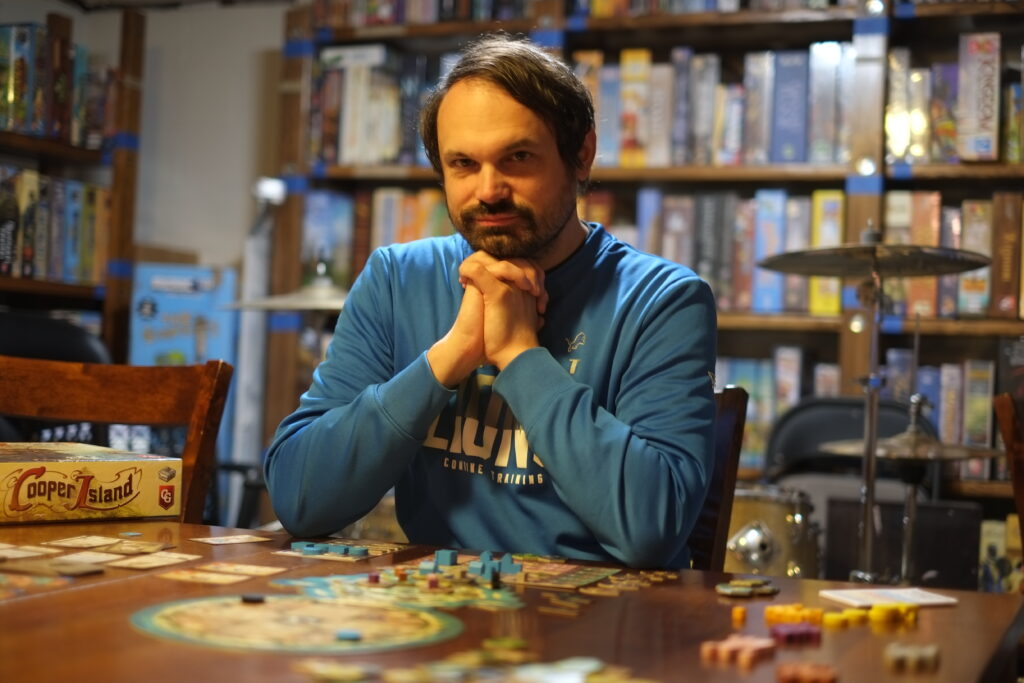 If there was any one person who embodied the emo revival, it was Keith Latinen. His label, Count Your Lucky Stars, was seminal, home to era-defining groups like Foxing, Dikembe, and Joie De Vivre (and reissued classics like Amateurs and Professionals and Fighting Starlight). His band, Empire! Empire! (I Was a Lonely Estate), drew from the snowy, comforting styles of ’90s emo groups like Mineral and Christie Front Drive, and their debut LP remains one of the touchstones of that time.

In the same way that the label is on an upswing again, putting out bangers from Colleen Dow, Camp Trash, and Drunk Uncle, Latinen himself is back to making music, this time under the name Mt. Oriander. Though the name is different, the sound is largely indebted to the same bands that influenced Empire! Empire! and, indeed, the upcoming Then the Lightness Leaves and I Become Heavy Again sounds like what Empire! Empire! might be doing if they’d kept going.

Today we’re excited to bring you an exclusive premiere of the record’s second single, my personal favorite track on the whole record, “Lilliput Steps.” Latinen shares,

This was the first song I wrote lyrics for and I decided to try a more traditional repeating chorus vocal line. This was also the last song I decided to try that on, haha. Old habits die hard. Ben Hendricks, who plays guitar and sings in my other band Parting, did backing vocals. He is the master of harmonies and his part elevated this song to a single status for me.
Check out “Lilliput Steps” below.

Then the Lightness Leaves and I Become Heavy Again is out October 21 on Count Your Lucky Stars and Friend Club Records.