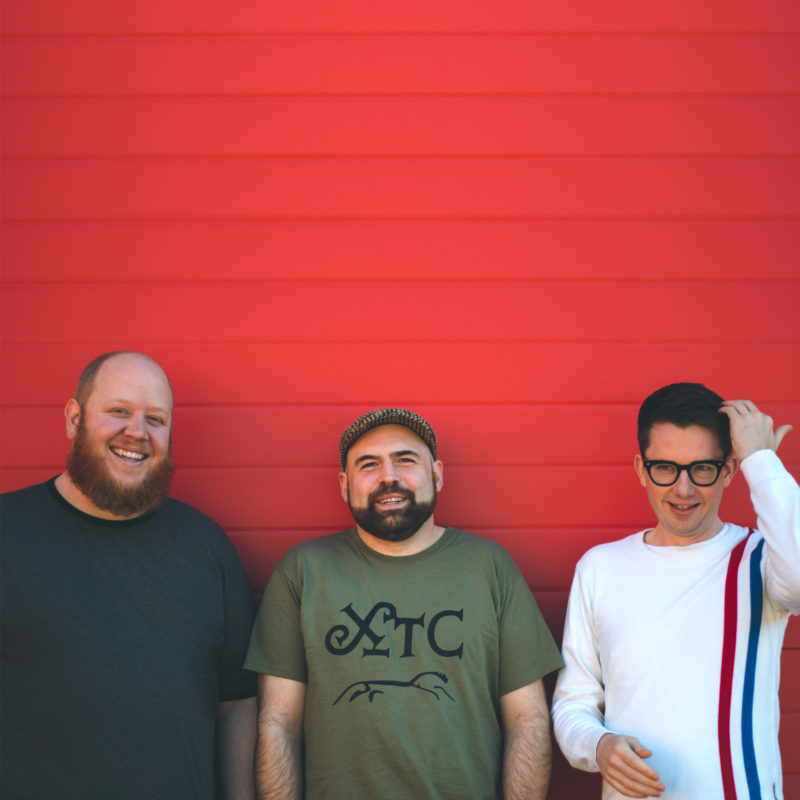 Were you a fan of Crash of Rhinos? I know I was. Their 2013 album Knots made them the UK emo revival equivalent of You Blew It! at the least in the space of my younger mind. The melodic vocals and technical instrumentals, showed a American Football influence, but their heavier crashing elements added a punk edge. Well, it wasn’t to be for whatever reason. That album would be the last they would release. Well, until now, sort of…

Jim Cork, Oli Craven, and Ian Draper, 3 of the original 5 members of Crash of Rhinos, are back with a new project called Holding Patterns. While the music isn’t identical to their work from 2013 (nor would I want it to be), it does carry with it many of the same strengths that their last project had.

Today we are premiering “Centered At Zero” the third single from the double LP that Holding Patterns is releasing on May 17th. The vocals have a heavier timbre, but the harmonies and ferocious drumming haven’t changed a bit. Maybe it’s okay that Crash of Rhinos are no longer together, if we get to have Holding Patterns instead. Take a listen to “Centered At Zero” below:

Draper (bass, vocals): The lyrics are based around an 1800’s Emily Dickinson poem – ‘I saw no Way — The Heavens Were Stitched’ – which was a part of an exhibition I visited exploring the virtues of the circle. She had a knack of being able to affect you profoundly using very few words. The other lyrics are all based around a circular theme, inspired by the original poem.

Jim (guitar, vocals): I recall Draper blasting out the opening bass line at a practice one night and the bones of it coming together pretty quickly. On the flip side, we probably tore this song apart three or four times before we were happy with it. Now it’s one of my favourite songs on the record as it’s pretty direct. 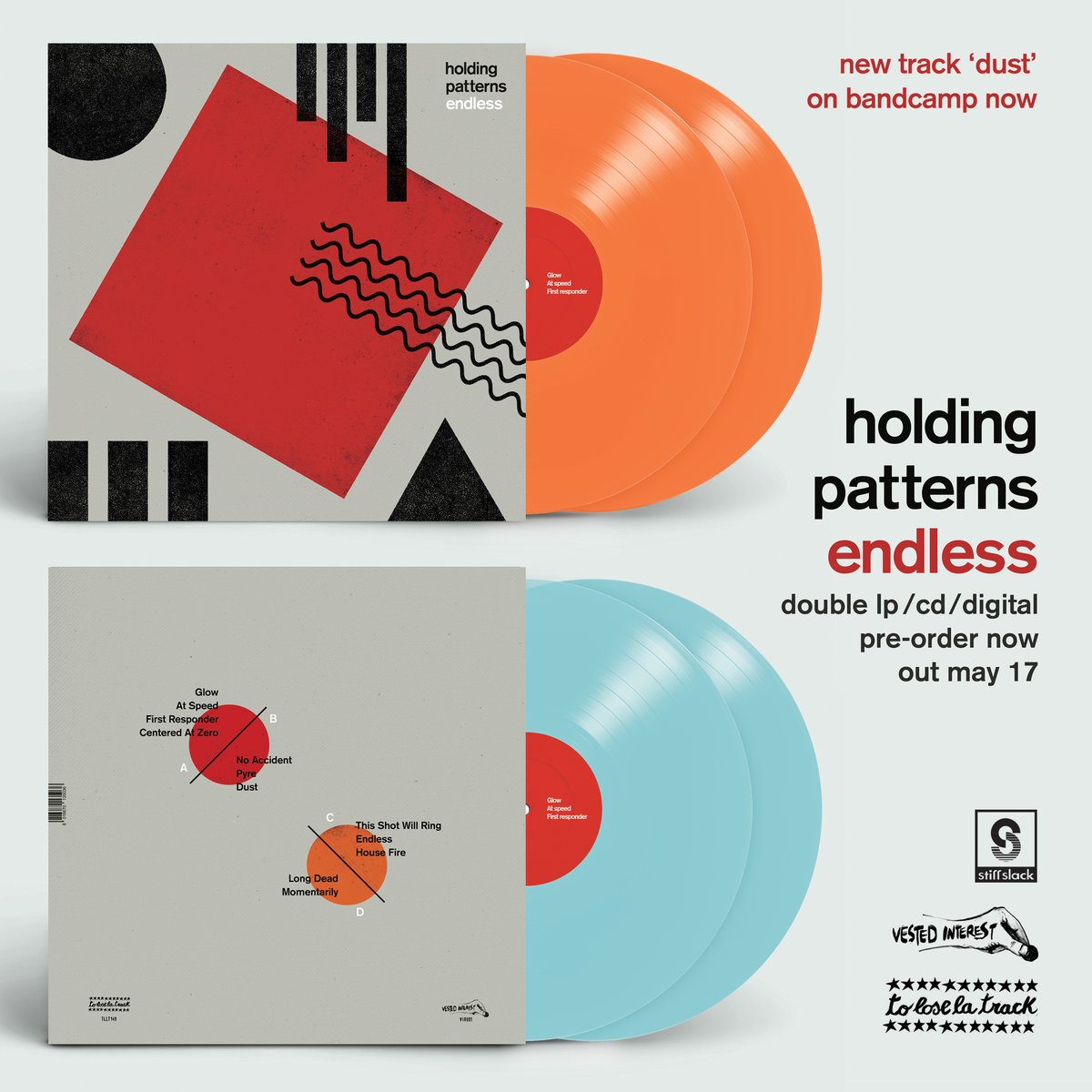