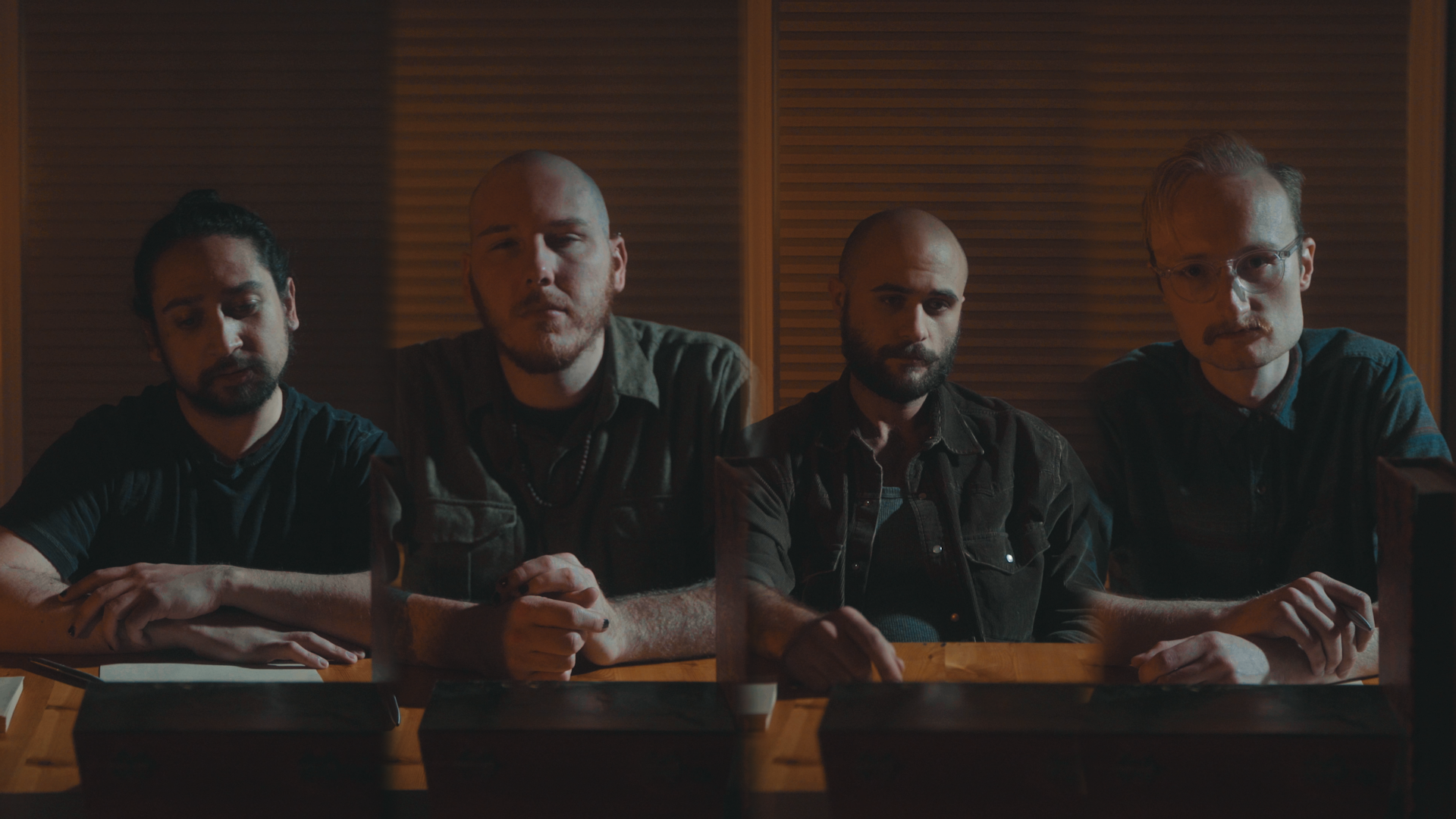 After an indefinite hiatus, Hodera made a soft relaunch of sorts in 2020 with their EP You’re Worth It. Now, the band is kicking things into high gear and releasing their junior LP, Dear Friend, with Lonely Ghost Records on 2/24 of next year. In anticipation, we’re sharing the band’s lead single, “Waiting.”

On my first listen to the new song, I immediately knew that Hodera was giving me exactly what I wanted. It’s a strong return to form for the group. Matt Smith, the primary songwriter of the band, says about the track that, “‘Waiting’ was written in the back of a van somewhere in like 2013, I think. I’ve rewritten parts of the lyrics over the years, but the song structure and idea has been finished for many years. I honestly don’t know why this song never made any of our past records. It’s about my relationship with the past. Am I grieving and resenting the past or am I learning and growing from it? Since this song was written many years ago, the verse lyrics are about times in my past that I was consumed by at the time. I have since accepted those parts of my past and have moved on, so it’s nice to notice that I’ve taken my own advice.”

Despite the fact that “Waiting” was written around 10 years ago, it still feels as exciting and fresh as the band’s popular sophomore release, First Things First (which celebrated its 5 year anniversary just last week). Hodera are very skilled at creating a unique sound to stand out among the inundation of emo music, much like Oso Oso. This song that’s been worked and reworked over the last decade feels like it could easily fit into something as old as United by Birdcalls, the band’s debut LP, just as well as it aligns with the new material. Don’t get it twisted though; it isn’t regression or stagnation, it’s evolution of a beloved sound.

The intro riff immediately catches you by surprise, cementing the hard and fast rock instrumentation that Hodera has become known for. While it’s incredible to hear the full band coming together again, it’s also great to hear how they implement Smith’s Americana melodies that have only improved with the progression of his solo project, Bravely. Where Bravely is a lone bird trapped in the latticed rafters of an old barnhouse, Hodera is the herd coming home from the field and stirring up the tranquillity with a little ruckus and rock.

Check out Lonely Ghost Records for pre-orders and new merch from Hodera while you jam to the new track!