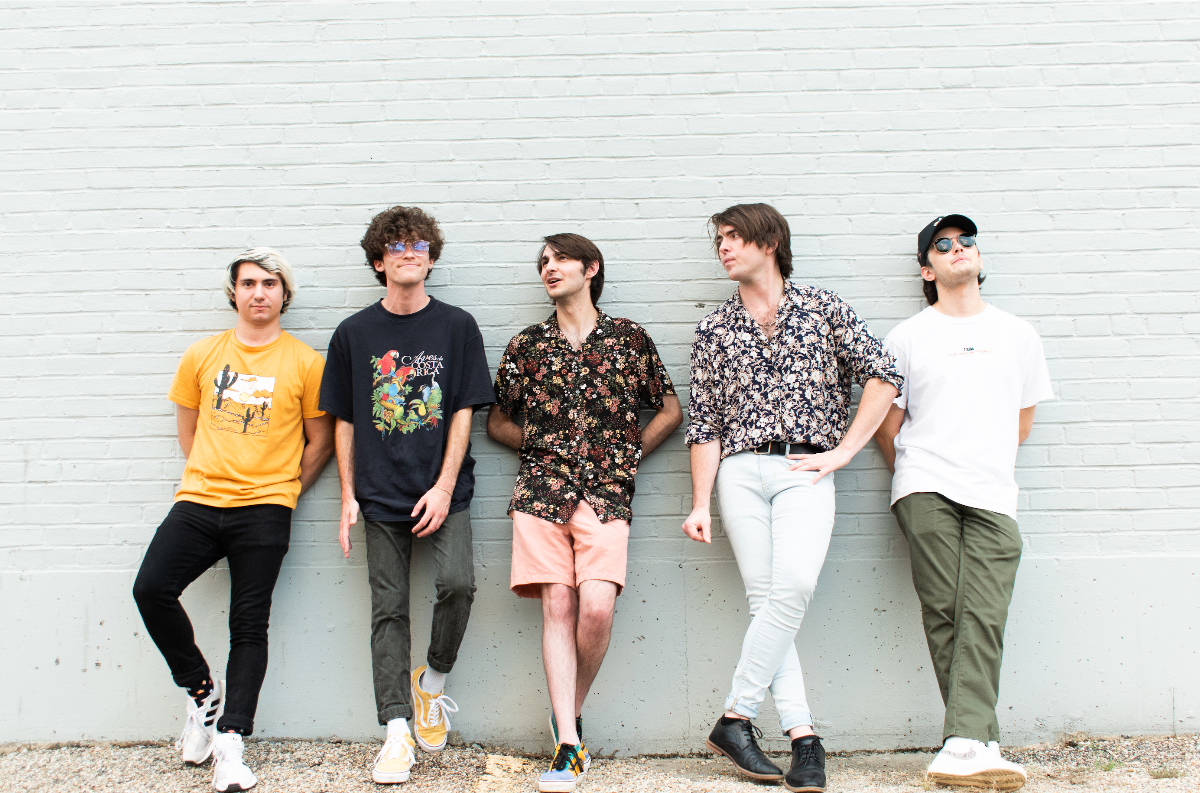 While their name might call to mind The Wonder Years, Louisiana’s Hey Thanks! is rooted more firmly in pop rock than pop-punk. Their upcoming debut LP Start/Living has its share of powerpop a la Young Culture or Camp Trash (“This Small Space,” “The Part I Call Myself”), but it also drifts into radio-friendly indie pop now and again.

Case in point is “I’m Sure It’s on the Way,” the band’s latest single, which we’re excited to premiere exclusively below. The song has shades of Dayglow or Hippo Campus, catchy, bubbly alt-rock suited to Lollapalooza. Vocalist Travis Opal describes the track as

a song written about the self conflicting battles we face when we’re taking chances at big opportunitys in life. There’s always so many things that life throws to make us question those opportunities, but being able to see that puts you a step ahead of your pursuit.

Our influences for this song were vastly different from a lot of the other songs on the record, with acts like David Bowie, The Strokes, Dayglow, and Tame Impala all being big aspirations to its inception This song might single-handedly be one of the most important tracks for us as a band, as it almost completely departs from the sounds that the band was born from.

With this track release finally coming out on Iodine, after years on the back burner, it’s made us that much more excited to be as creative of a band as we’re becoming.

Stream “I’m Sure It’s on the Way” below.

Start/Living is out May 27 on Iodine Recordings.