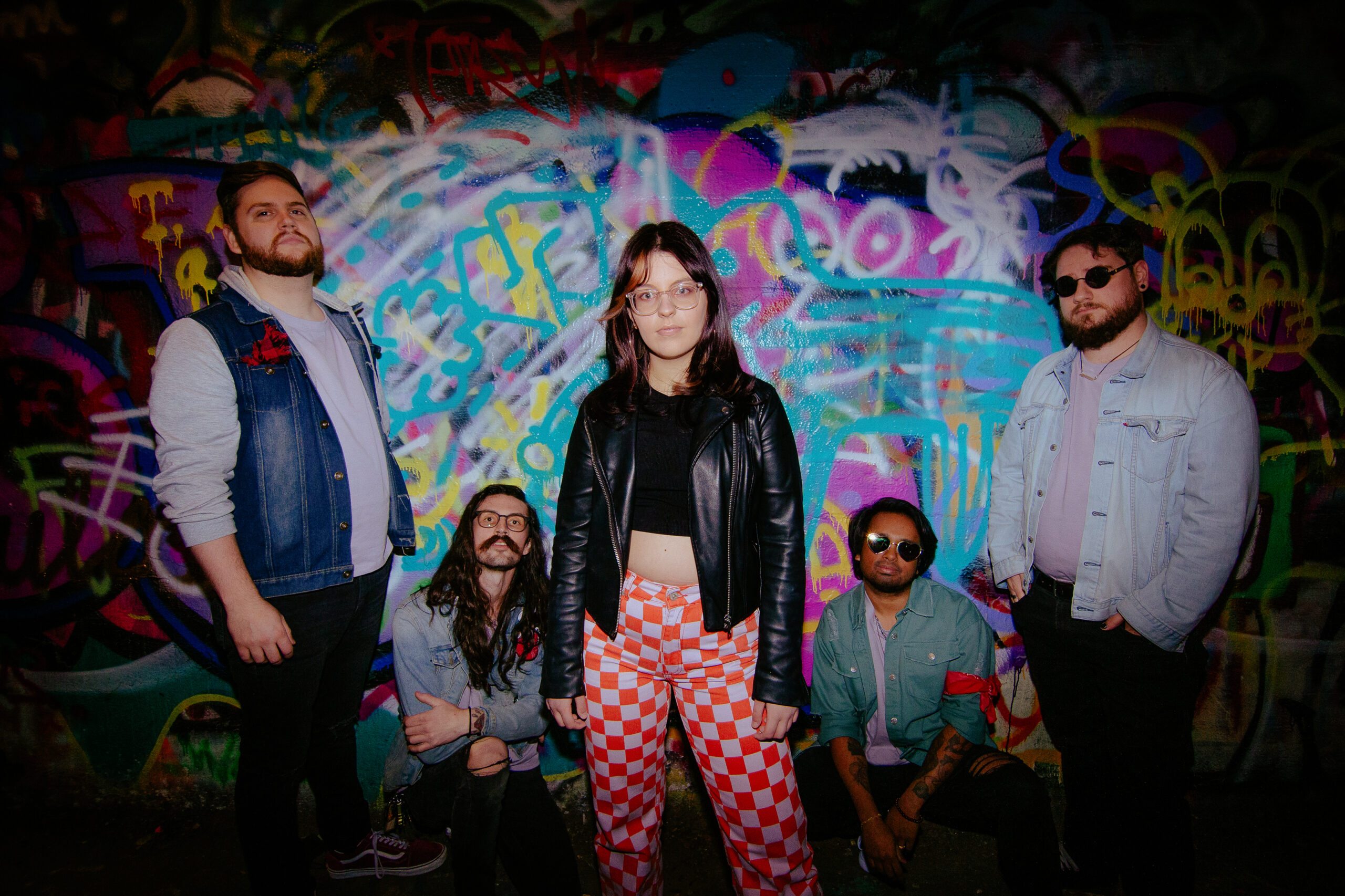 Atlanta pop rockers Glimmers have been letting out a slow, steady drip of singles this year, gracing us first with the radio-ready “Scared to Lose” and then the more meditative “Dreaming,” and both are among the band’s best already. But they’re not slowing down at all yet. They’re back with a new single, titled “Midas Touch,” that’s set to hit streaming services tomorrow. Lucky for you, though, we’ve got an exclusive premiere of “Midas Touch” and its video a day early.

Like “Scared to Lose” and “Dreaming,” it’s an absolute belter of a pop song, and it’ easily one of the strongest Glimmers tracks to date. Frontwoman Maggie Schneider shares,

“Midas Touch” was a really fun track to record. We wanted it to have that fun pop/rock vibe. I wrote this song with Nick Pena (lostbody) about the idea of self-sabotage. It’s about being wildly into someone, but continuing to want more and more out of the relationship. Thus, bridges begin to burn, and everything starts falling apart. The myth of King Midas is all about being happy with what you have, and this song is an homage to the story.

Check out the “Midas Touch” video below.