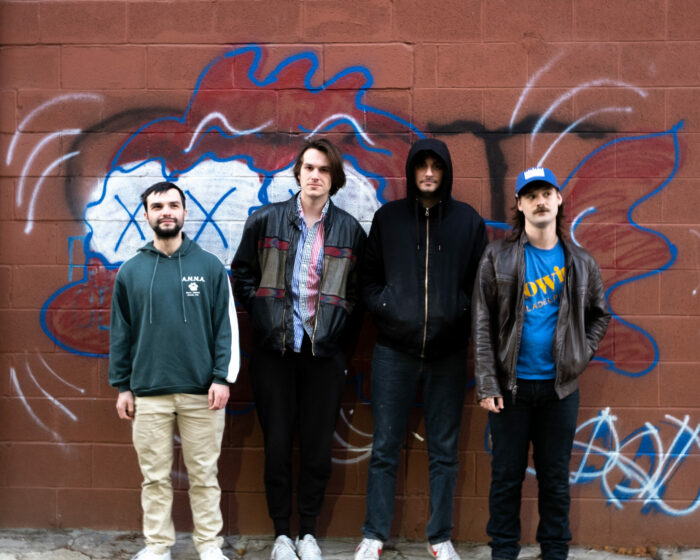 Mitch DeLong has been making music as Gaadge since 2014, but the project didn’t really take shape until 2016 when he relocated to Pittsburgh and joined forces with Andy Yadeski and Ethan Olivia of Barlow and bassist Nick Boston. After releasing a split with Barlow in 2018, the band immediately began working on a follow up, and next month the band is releasing their new album Yeah? via Pittsburgh DIY label Crafted Sounds. On “Twenty-Two,” the album’s woozy lead single, the band draws from alt-rock staples like My Bloody Valentine and Pavement, creating an intoxicating soundscape of jittery guitars and off-kilter melodies at every twist and turn. Like the rest of the tracks that make up Yeah?, “Twenty-Two” is a hodgepodge of ideas—equal parts disorienting and infectious—and it’s damn good.