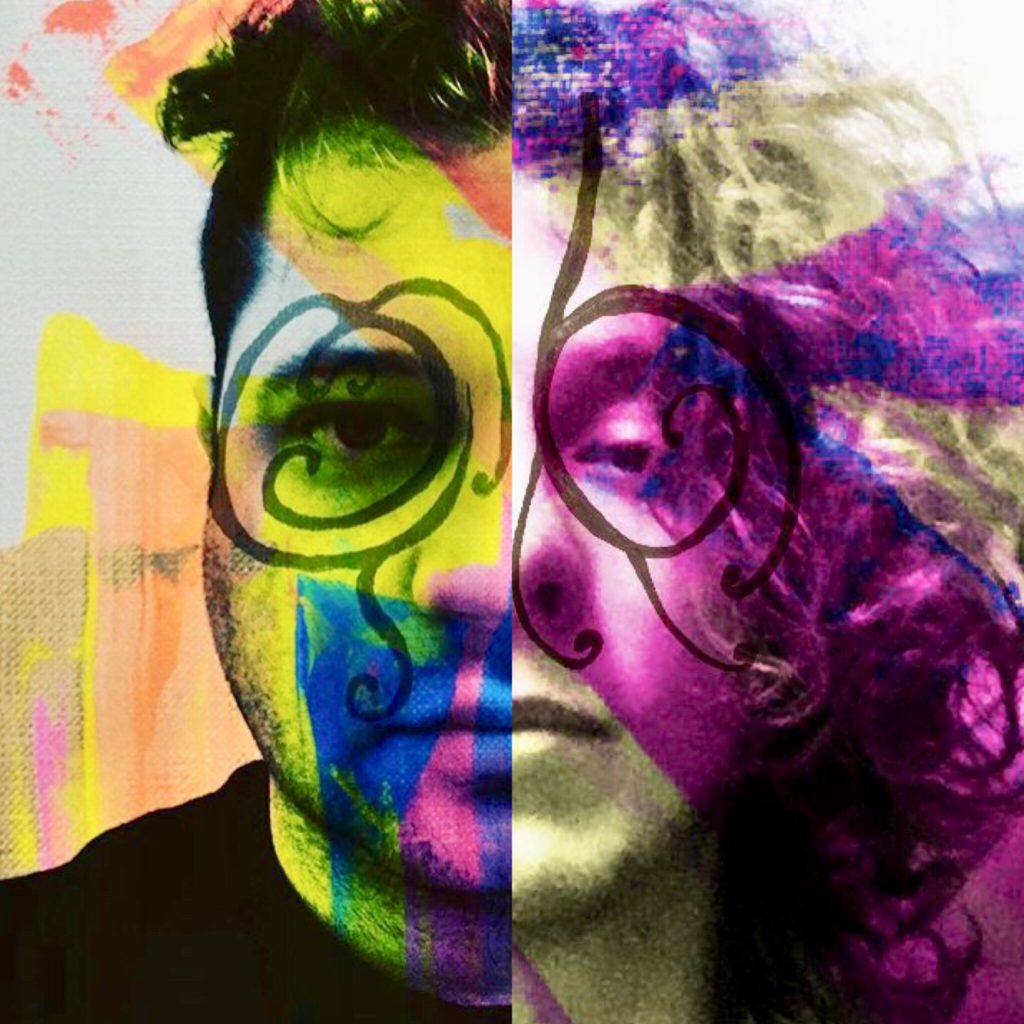 Fred Cracklin is a band that’s named after a one-off character Thurston Moore played on a 1996 episode of Space Ghost Coast to Coast. Most band names are arguably irrelevant to the sounds a band makes, and are more often than not conceived from a minor observation or a set of cool words. In Fred Cracklin’s case, choosing a moniker that esoterically references a show that pioneered the zonked-out stoner weirdness of Adult Swim—a show that’s best consumed under the influence, in rapid succession, and late at night—was a particularly fitting choice. Although Fred Cracklin’s music is perfectly enjoyable sober, it’s not something you can just throw on in a group of people without expecting some scrunched noses.

The two-piece from Massachusetts, which features a member of Tundrastomper (Sad Cactus Records), make conversation-derailing instrumental noise rock that crashes the metallic cacophony of Dillinger Escape Plan with the likes of Deerhoof and Melt Banana. It’s loud, screechy, distortion-ridden psych-licks with erratically galloping drums. Aside from a piercing sax solo in one of the album’s eight tracks, that’s literally it. It’s not just total discordance, though. The band settles into some off-kilter albeit nod-worthy grooves, fires off some scorching solos, and despite its nine-and-a-half minute closer, gets in and out quickly before turning stale.

“No Brain” is the first single, which we’re premiering below, and 10 seconds in you’re going to know whether you love it or hate it. There are certainly traces of lanky, Pile-esque riffs and some Melkbelly-ish fills, but overall this thing is an unrelenting ripper that’s hard not to marvel at. It sounds like it’s literally out to steal your cerebrum, and by the end, you feel like Fred Cracklin might as well take it.

Looming Spook is out 4/13 via Cuchabata Records.