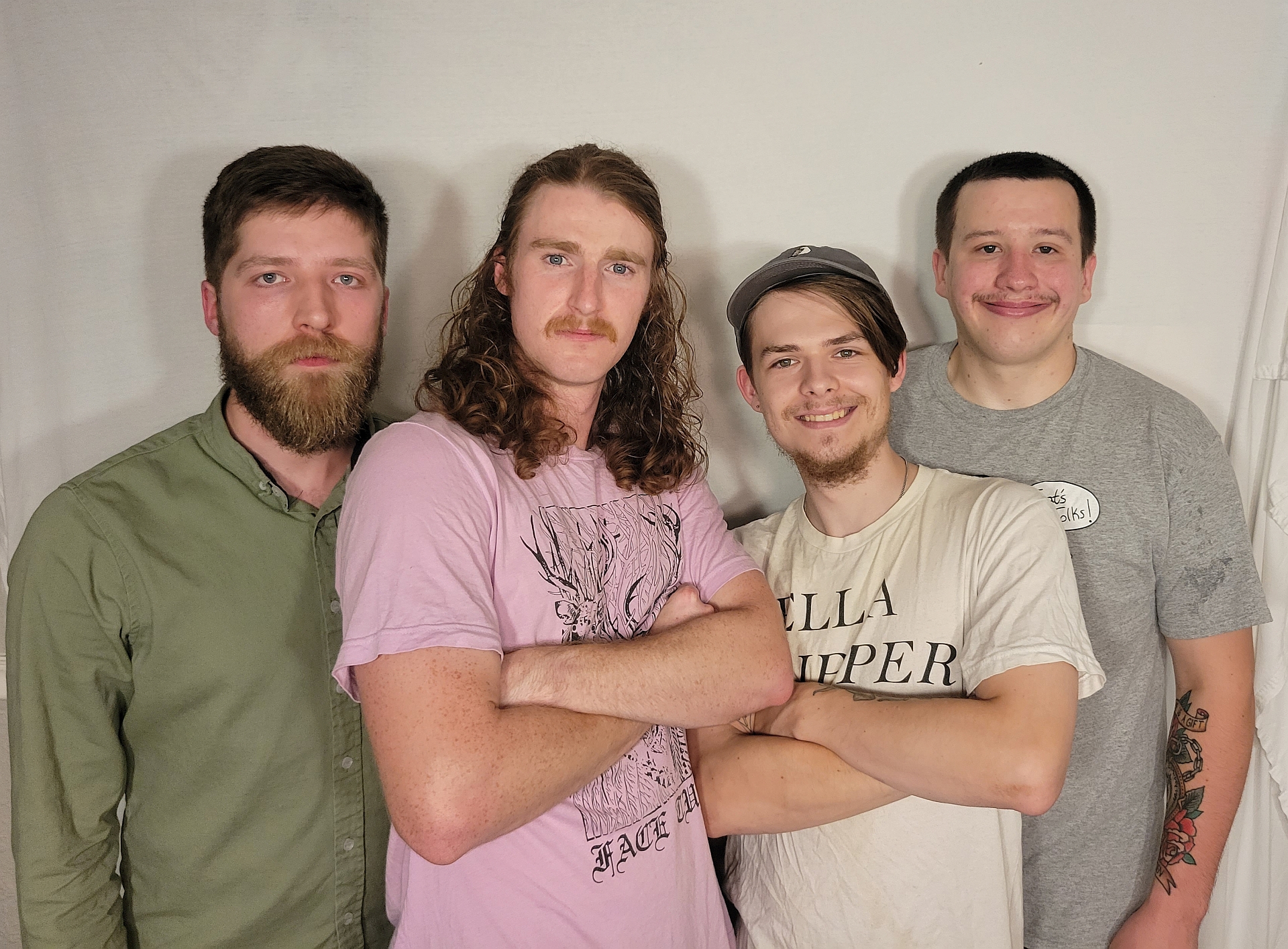 Over a decade ago Count Your Lucky Stars were instrumental in shaping the twinkly emo sound that we still hear today. While its dominance in the community is not nearly as strong as it once was, newer acts will occasionally return back to it. Drunk Uncle, whose newest single “The Definition of Weeds” we are premiering, is clearly influenced by those boom years for the label and whose arrival to CYLS is a perfect match. I could easily see them playing a house show in 2010 with Brave Bird and Hightide Hotel in a dingy DIY venue. But what makes Drunk Uncle feel vital is that they are able to capture the spirit of the revival rather than copying any band I can compare them to. They make the case that there’s still new territory to explore in an era that happened over a decade ago. Check out the song below to hear for yourself.

Here’s what the band had to say about the track: “We have a shared online folder called ‘bits n pieces’ where we drop phone recordings of random riffs and ideas. In Summer 2020, Tyler (lead guitar/vox/keys) put a bit in there named ‘vibe in five’ which stood out to the rest of us for its nostalgic characteristics and odd time signature. We jammed it together in our practice space—Peyton’s (lead vox/guitar) garage/room—then spent a few weeks apart, testing out ideas at home, exchanging demos. That’s when Peyton wrote the lyrics: a simple story about having meaningful conversations with new friends while fending off the awful, intrusive thought that ‘you should be doing something more productive with your time.’ His bare vocal delivery and meandering melody floated nicely over the mathy guitar stuff and the song really got legs from there. But every time we tried live drums over the verse/chorus it seemed to out-muscle Peyton’s vox and the delicate interplay between guitars and Will’s bass line. Then we put a little metronome-sounding loop under it and it just made sense; the references to “time”, the tick-tock-ing beat. So we saved Jake’s crash n thrash drum treatment for the finale when it all opens up with a triumphant sigh. Finishing touch, we snuck in a sample from Norman Normal, a trippy Warner Bros special from ‘68 now in the public domain. (There’s a handful throughout Look Up.) The Definition of Weeds turned out to be one of our favorites, hope y’all like it too.”