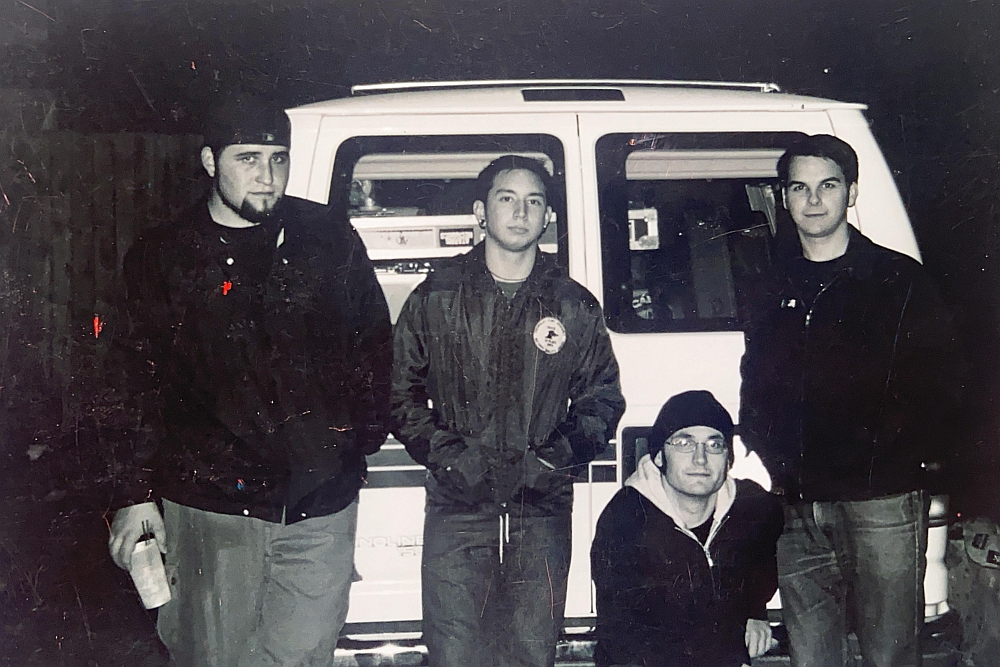 Count Your Lucky Stars isn’t known for putting out heavy music, but some things are too good to pass up. Keith Latinen’s been vocal in the past about his appreciation of Flint, MI, post-hardcore band Dead by Sunday, and now his label’s re-releasing their entire discography. “It’s time to give them their due and for the world to discover a band it never knew,” he writes in a press release announcing the release of Fall Asleep to Regret, remixed and remastered by Marc Hudson.

Today we’re excited to premiere “Progression Is a Dead End Street,” an abrasive emocore track that lands somewhere between Grade and Small Brown Bike. It’s heavy when it needs to be with just the right amount of melody. It’s easy to see why a label like Count Your Lucky Stars would jump on this–they don’t make ’em like this anymore.

Listen to “Progression Is a Dead End Street” below.

Fall Asleep to Regret is out on Friday.