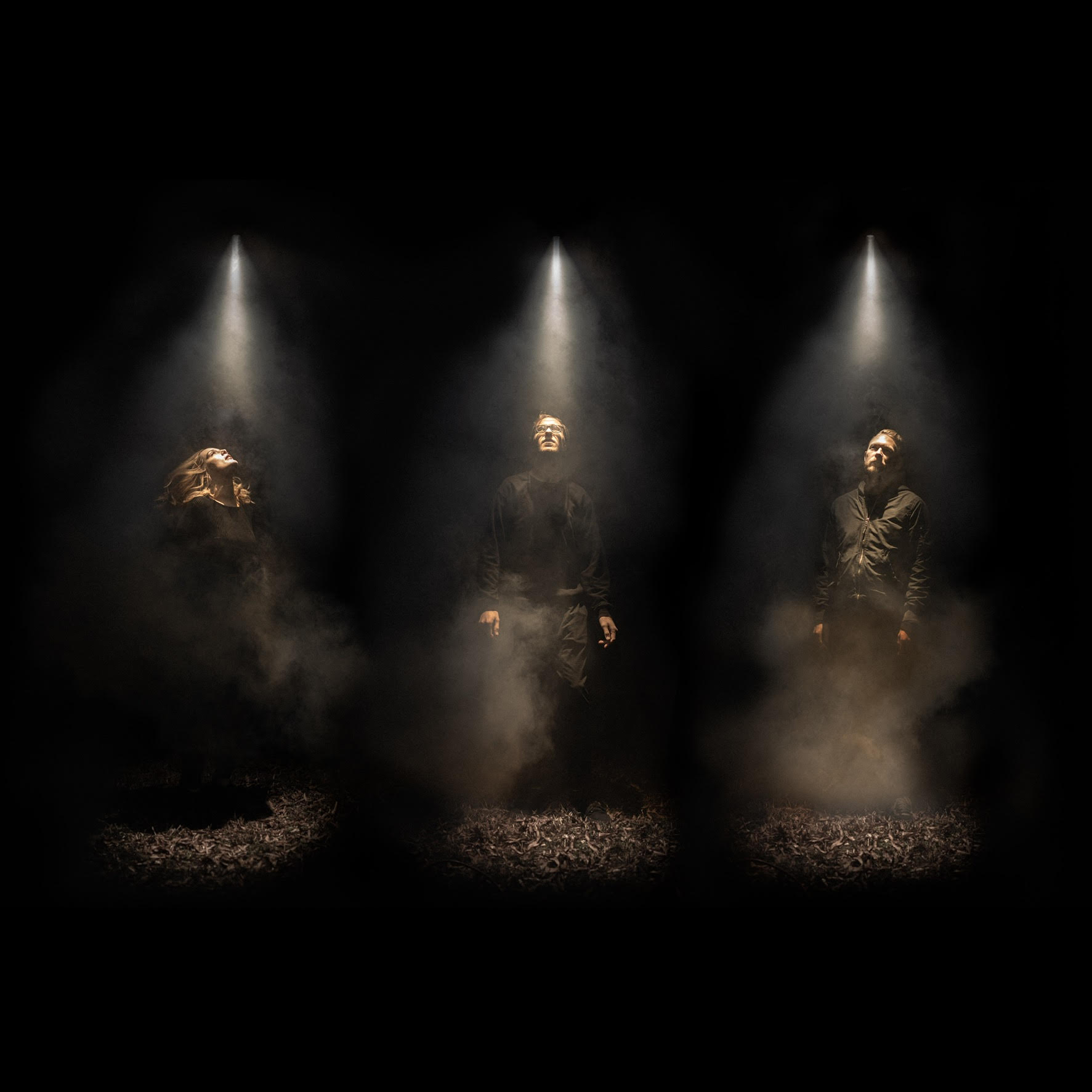 Colin Phils play math rock; the rhythms are too intricate and the looping layers of guitar are too limber and precise to be mistaken for anything else. However, the Richmond, VA three-piece play with more heart than your typical noodly calculator rock. There’s a warmth and a yearning to their music that makes the technical wizardry secondary, a facet of their music rather than the starring attraction. The songs have big, smoldering builds and post-rock flourishes, but to understand the band’s energy you really need to see them live. Everything you hear on the record is recreated by the three members live via loops; there’s no prerecorded backtracks filling in the gaps. This studio session is a great example of what the band captures in a live setting: it’s urgent and energetic and really pretty.

The band formed in South Korea where the band’s current lineup—Ben Tiner, Ben Mauch, and Karen Mauch—met while teaching English. Colin Phils gets around: the band self-released their first album, titled Right at Home in 2014, and then moved to China. E,R,Som,Sa… was released in Hong Kong via Sweaty & Cramped Records in 2016. The band now calls Richmond home, but they’re still routinely crossing the ocean to tour China, a remarkable feat for a independent band without the financial backing of a major label.

“I Love You” takes its time, knitting tapped guitar lines together for over a minute before the vocals come in, almost like the song’s subject matter requires a little throat clearing–a moment to compose oneself before attempting to tell a difficult story. Ben Tiner, guitarist and vocalist, had this to say about the song: “This song ‘I Love You’ is about my mom who passed away in January 2017. The physical act of writing and even saying some of the words out loud was (and is) cathartic. This song specifically talks about the day I found out, so upset I accidentally locked my keys in the car after we had just played a show out in Lynchburg, VA. It was freezing cold, nearly midnight, all our gear and belongings in the vehicle. It was truly awful. A few days after I flew back out to California, where I’m from, and the song continues on that timeline.”

The song is achingly beautiful, a meditation on what forgiveness means in the face of loss. Stream it below ahead of its official release Wednesday, 2/12. 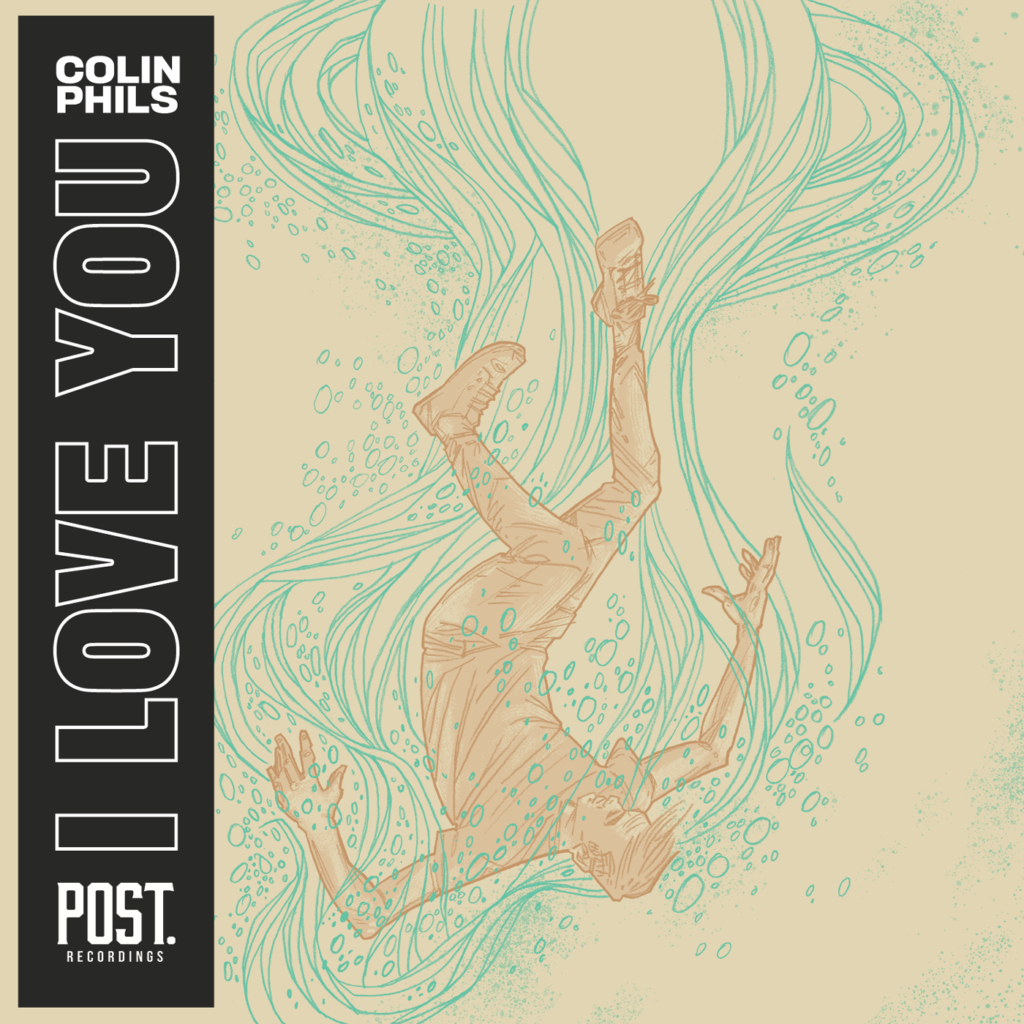 The band’s new album Trust/Fall comes out on 3/20/20 via Post. Recordings, which is where you can pre-order the album on CD, shirts, etc. 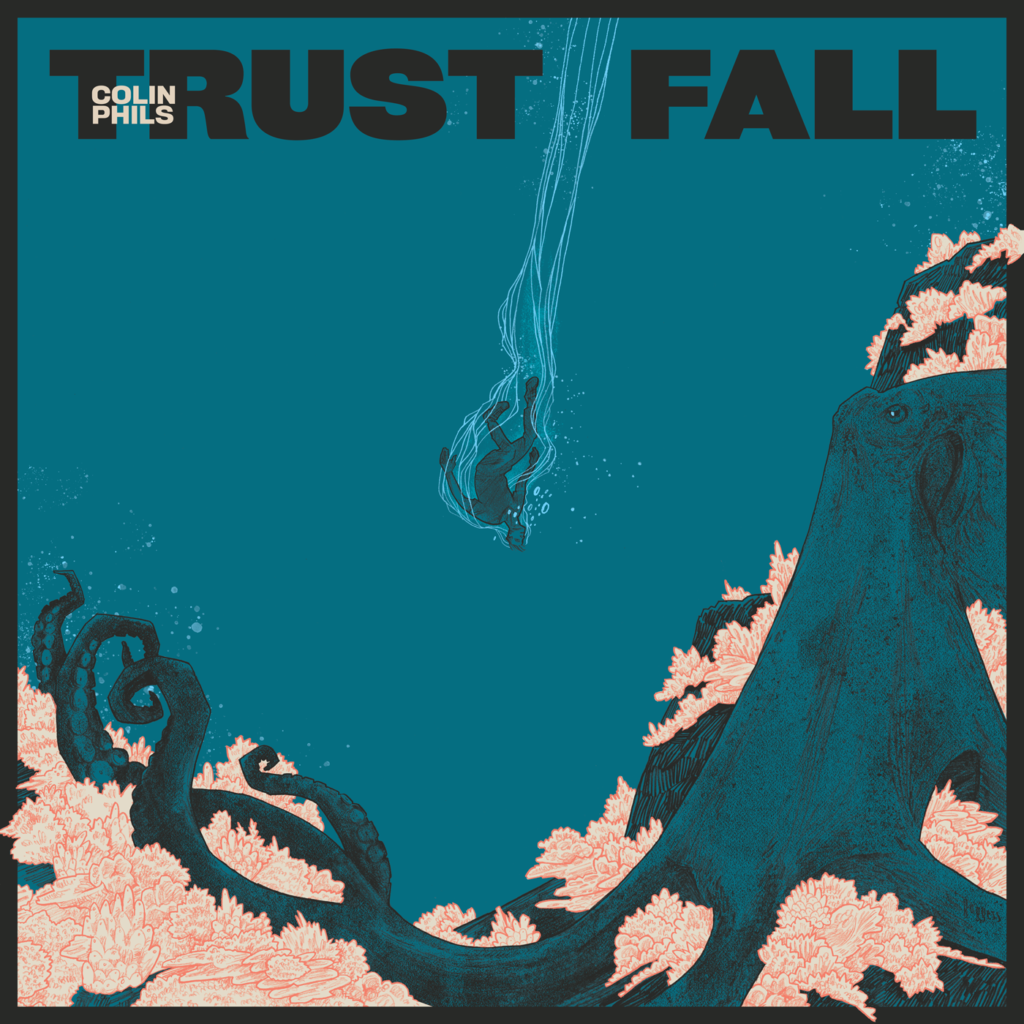