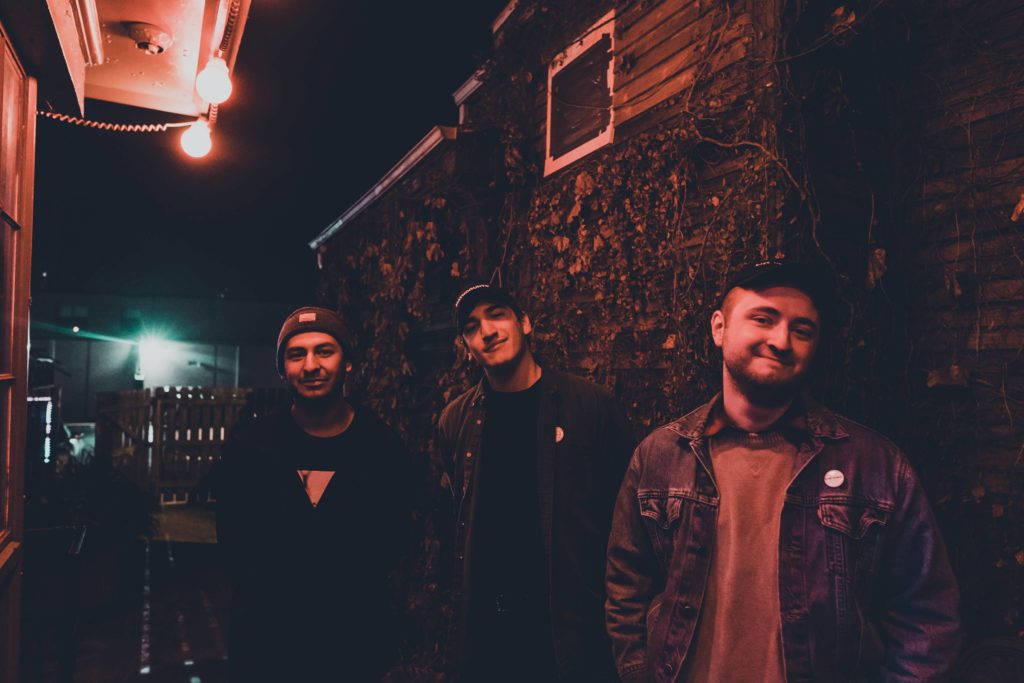 Located only 90 minutes south-west of the mecca of Midwest emo, Springfield, Illinois had been quietly cultivating their DIY scene over the past few decades, sharing the same soil that inspired a generation of teenagers to start playing their guitars in open tunings and writing riffs in atypical time signatures. The members of Bottom Bracket played an integral role in the Springfield DIY scene, and when that scene started to slowly dissolve in 2018, the band had no choice but to leave and try to figure out what was next for them.

Their debut album, I Don’t Care Enough to Stay (out 3/27 via Rat King Records), grapples with the tough decisions a punk must face as they transition into adulthood, approaching it through their own experiences of watching the scene they invested so much into slowly fade away. Today we’re premiering “Doggie Heaven,” following the album’s twinkly lead single “Failures,” which details guitarist Mario Cannamela’s childhood dog passing away and what it’s like to deal with death that closely for the first time. Opening with intricate finger-tapping and off-kilter rhythms, the track’s combustible arrangement sounds like it could explode at any minute, taking the restless energy of emo and math rock and stuffing them into the familiar structure of pop-punk seamlessly.

Pre-order I Don’t Care Enough to Stay on vinyl, cassette, or CD here.