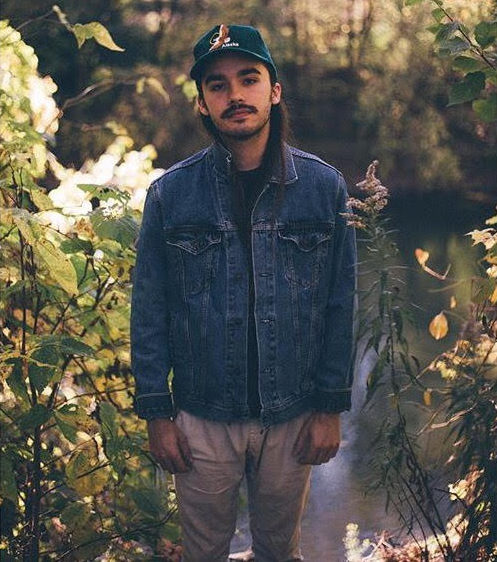 Looking back on the past years of your life and realizing how much has changed is a scary thing. Lost friendships, failed relationships, missed opportunities — there’s an endless list of what-ifs and could-have-beens. Murfreesboro, Tennessee’s Bogues analyzes such events in his own life in the debut single, “Orchard to Bartnick”, off his new record Life, Slowly due March 2nd.

Bogues began plucking at heartstrings with 2016’s Mulligan. The 4-song EP introduced the world to Bogues’ charming brand of emo. His lyrics blend sharp, descriptive metaphors that make each phrase resonate in a personal way. AJ Gruenewald, the brain behind Bogues, has worked tirelessly in the years since the release of Mulligan, touring the country and working with other musicians behind the scenes. Life, Slowly is a record of Bogues’ growth over this time, as he learns from the past and moves forward into the future.

On “Orchard to Bartnick,” Bogues reflects on the weight of change and the uncertainty that comes with it. The track moves slowly and deliberately as fluttering instrumentals swell in and out of the scene. From beginning to end, Bogues paints with a brush spilling with raw emotion, pouring different colors and feelings into each stroke. “Orchard to Bartnick” shows Bogues coming to the understanding that change and growth sometimes means losing something in the process. Whether you’re the one moving or being left behind, he realizes it’s a part of growing up.

“The song is basically about noticing a change in your life well after it’s happened, and the doubt that comes with whether it was good or if you’ve done something wrong” said Gruenewald.

You can preorder Life, Slowly on Bogues’s webstore.

The depth and emotion Bogues shares on “Orchard to Bartnick” only builds the anticipation for Life, Slowly. Bogues kicks off a string of shows throughout the Midwest and East Coast later this month with more plans to come. Check out their tour dates below: 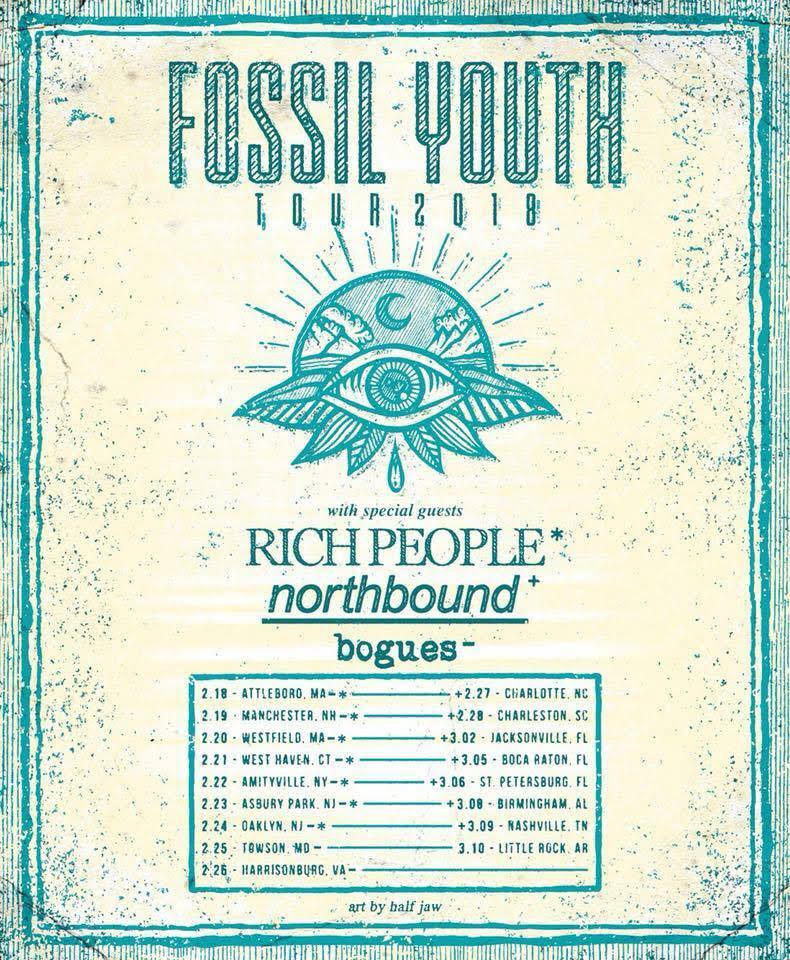 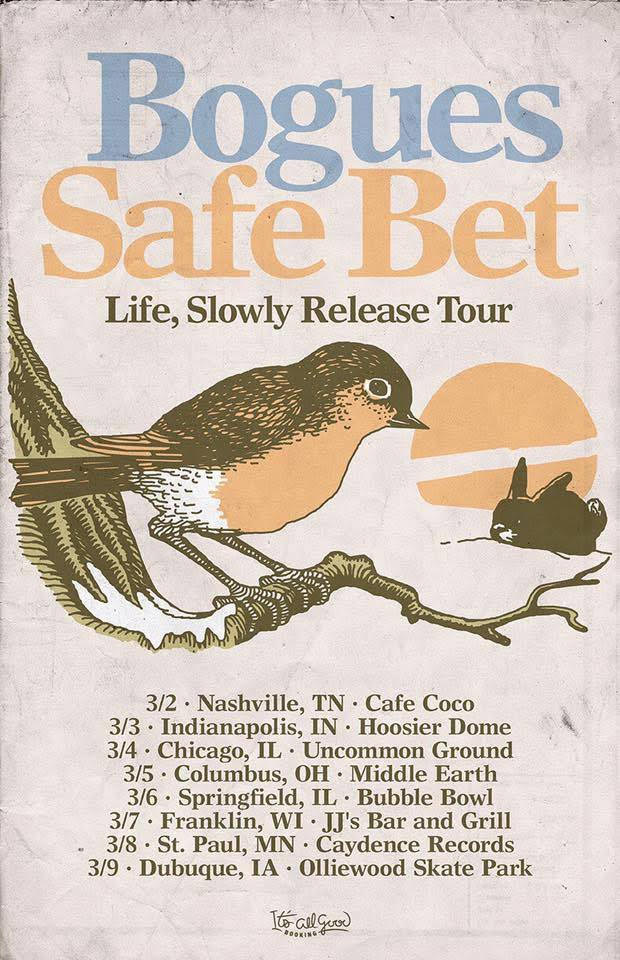