Home  >  Video Premiere: they are gutting a body of water – “jadakiss”

Video Premiere: they are gutting a body of water – “jadakiss” 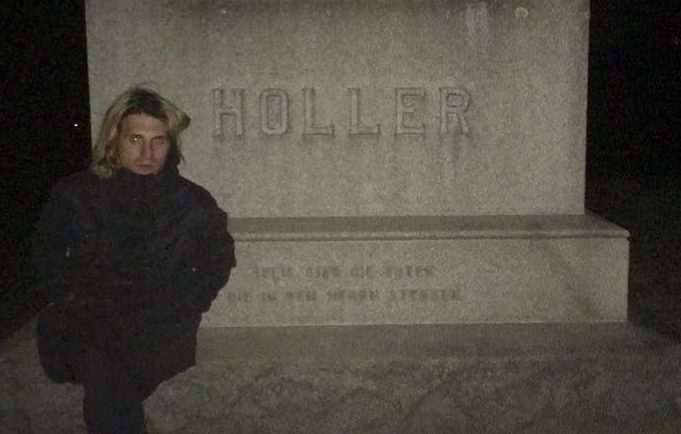 Doug Dulgarian, vocalist and songwriter of Jouska, is known for his ability to write winding and immersive experimental indie tracks. This past April, he released an LP for his new, but not secondary, project: they are gutting a body of water. gestures been has somewhat of a slower burn than Doug’s work with Jouska, but it is no less impressive and no less ambitious. Sometimes as amorphous as a cloud of smoke, other times sharp like a dagger, the entire record is thought provoking and meditative.

Now as they are working on it’s followup, they’ve put together a video for my favorite track from the record, “jadakiss”. The trippy visuals bleed into scenes from The Wizard of Oz and back again. Thoughts peering in through the window. The video was directed by philly resident Jacob Smolinski, and stars members of Yung Sham (Eli Sheppard), Lester (Juli), Big Nick (Josh Lesser), Truth Club (Cameron), and all of Floral Print. It was shot in west Philadelphia, at and around Doug’s new place in Philadelphia.

Take a look below and then take a listen to the rest of gestures been while you ponder on life for a bit.

Sick right? You can listen to the rest of their debut album, gestures been below: