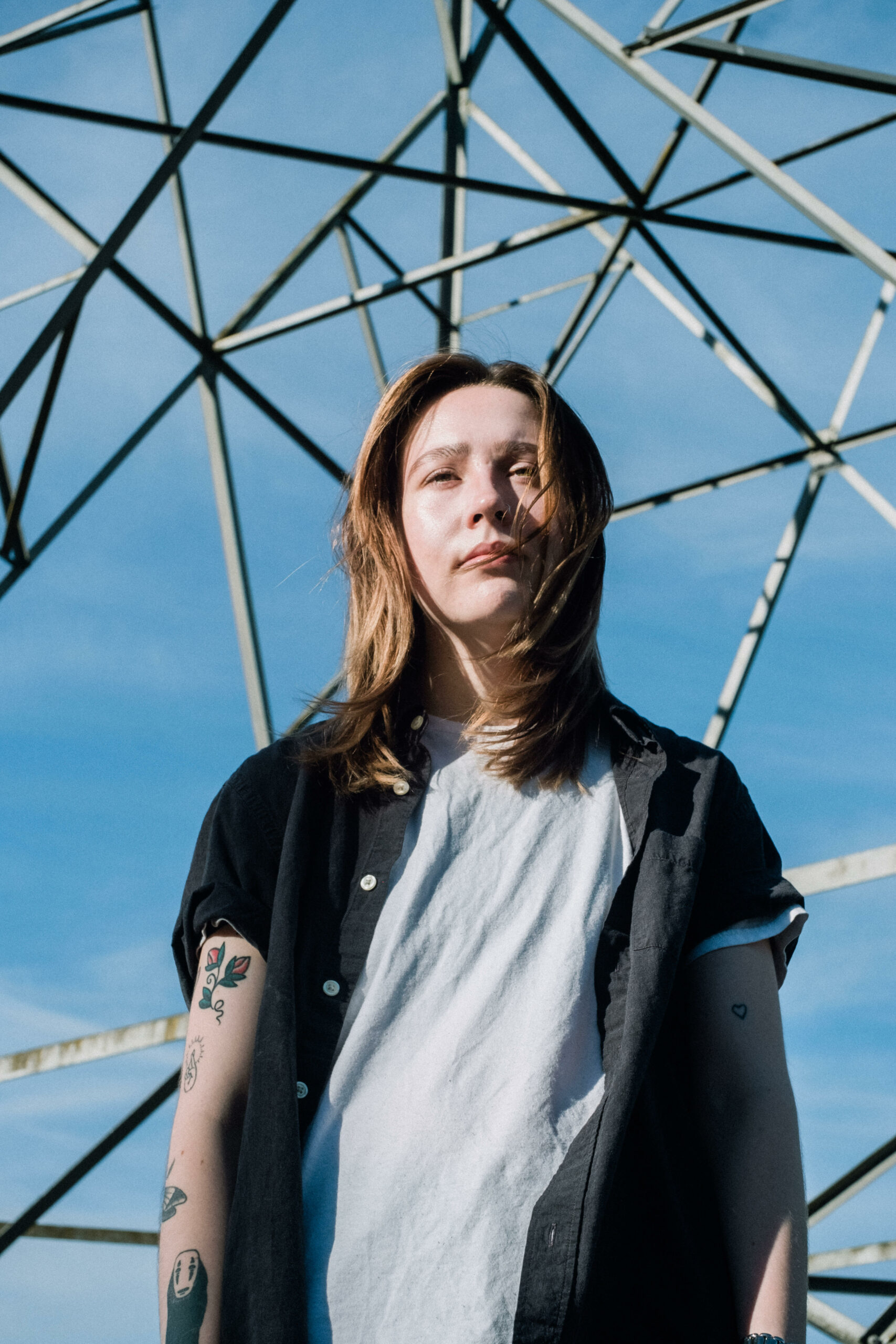 Elliott Green’s singer-songwriter style is perfect for January. It’s spare and comforting, a great soundtrack for the frigid early days of the new year, a time for contemplation and rebirth. That’s exactly what Green zeroed in on on her 2021 LP Nothing to Anybody. It’s crisp and it’s brisk, not too far off from Sprained Ankle, say. Her upcoming LP, though, does something different. It’s warmer, lusher, fuller-bodied. “Referee,” from this past July, picked up where that album left off, but “Goodness,” which accompanied the album announcement, builds on that foundation. It starts out quiet and unassuming before it blossoms into a gorgeous indie rock ballad.

But they’re only the tip of the iceberg. We’re happy to premiere her latest single, “Second Try.” It’s a haunting acoustic song brought to life with a beautiful piano line and Green’s wispy, languid voice. She shares, “When Nat originally pitched the idea of adding a guitar solo to this somber acoustic song I was skeptical to say the least, but when I heard it in application I couldn’t help but agree that it really ties the song together.” Check out “Second Try” below.

Everything I Lack is out January 27 on Count Your Lucky Stars.