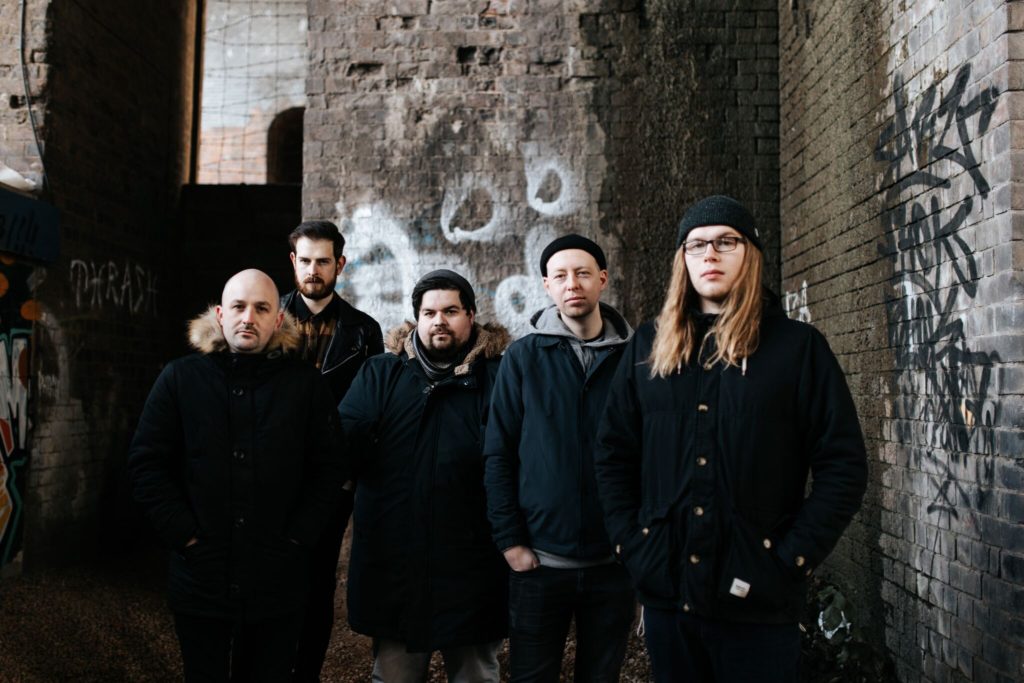 We are pleased to premiere “Drowning” by Dearist off their upcoming record,  Sonder, on Spartan Records. The track has a lot of grit in its melodies, perfectly encapsulating the feeling of trying to move on but not finding the best way. The vocals have an edge to them that gives the lyrics more of an emotional bite. “Drowning” find Dearist being fully aware of the feelings that come with life, even if they are heavy and thick as presented in this song.

When asked about the track, the band said, “This song made it onto the new album pretty early, I was listening to a lot of mid tempo 90’s alternative rock at the time and I wanted to write a song with that same semi-dreamy vibe. I had that intro riff going on a loop pedal in the studio for about 2 hours just vibing off it. We’ve actually being playing this song live for a few months now so anyone that’s seen us live recently may recognize it.

As for the lyrical content, like all songs on this new album, its written about other people I know, and what it would be like to be in their shoes. Drowning is about a person that has been through a tough time and they are finding it hard to move on with their life. It’s about getting stuck in what’s happened in the past and not being able to shake off those experiences.”