Review: Queen of Jeans – ‘If You’re Not Afraid, I’m Not Afraid’ 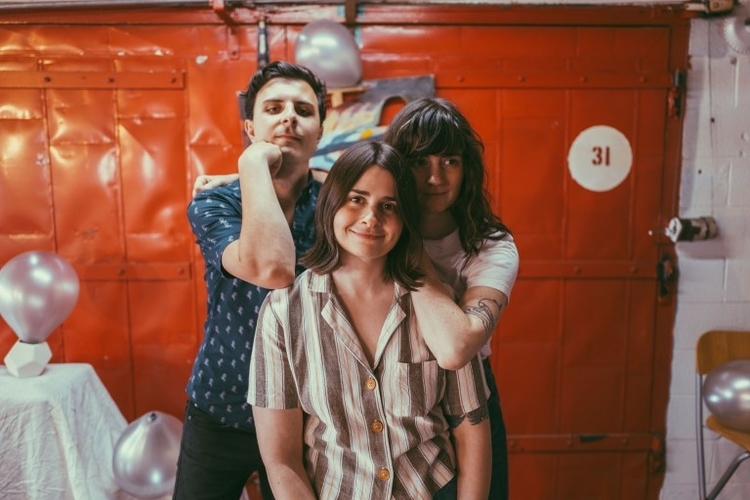 Queen of Jeans’ latest record feels like a dinner party you’re not sure you dressed formally enough for. It twirls and waltzes, with each song exceeding three minutes and some stretching past five. A conversation surrounding this record would feel incomplete without a mention of Lana Del Rey, given the bevy of commonalities. They’re both drenched in a vintage aura, exuding swank and sultriness. The two artists favor clarified production. Vocally, too, there’s overlap: they both sound concise and saccharine.

Vocalist Miriam Devora calculates her upswings fastidiously. She doesn’t rush any of her words, ensuring inclines and declines that are free of bumps and scrapes. Sometimes, she’s faint, submerged in instrumentals; other times, she’s forthright.

If You’re Not Afraid, I’m Not Afraid is for people who have been crushed and mangled by past relationships, but still want to have faith in the purity of love. Endearment is scattered throughout the record, from the track title “I Am in Love With Your Mind” to the penultimate piece “On Your Shoulder,” which is about pledging allegiance to the person you’re lusting after.

Love is wonderful, but it can ache. And it can beget sacrifice and maintenance. Queen of Jeans hail romance for what it often actually is – a grueling commitment that’s only worthwhile when it’s shared with someone who is equally enthusiastic. In doing so, they splinter from the giggles-and-sunshine type idealization that’s paraded by other artists of their faction (see: The Menzingers, Beach Slang, and the aforementioned Del Rey). 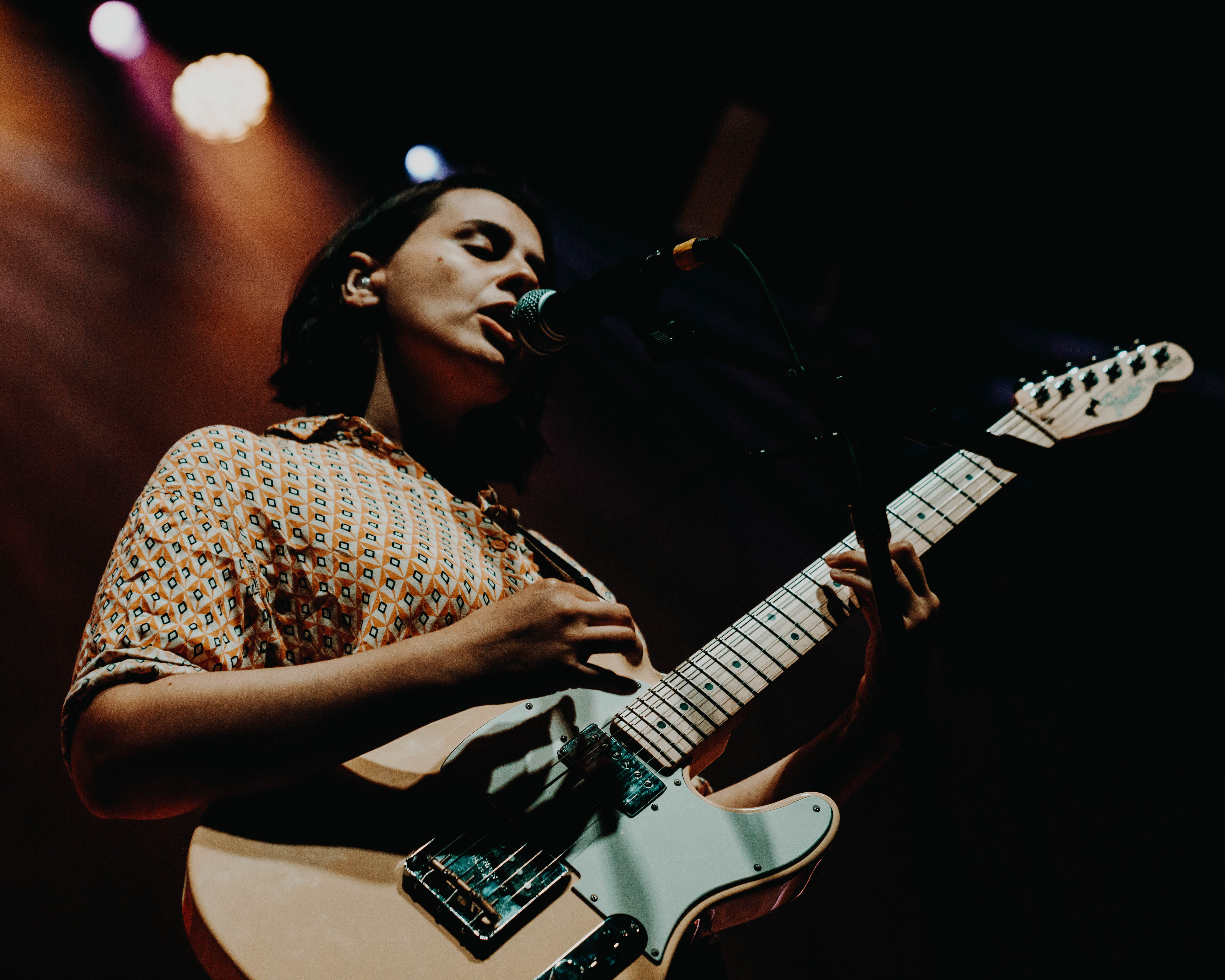 They’ve accepted that choosing to be unforgiving will render someone lonely. “Tell Me” is about being open minded about a person’s shortcomings (“I won’t run from you / I will let you be you”), while expecting nothing less than reciprocity, “if you shame me / I could kill you”. Forgiveness can be mutually beneficial – the other person is pardoned, whereas you might feel healed. This is further looked into on “All the Same”, “one day we’ll all be friends / cause this heart will yearn to mend”.

The record’s most impressive track is “Bloomer.” Sneering, shadowy, and adorned with piercing vocal intonations, its intangibility makes it a baffling but captivating listen. Devora opens the track by describing her adventures, like taking a swim and meandering through gardens. Then, it’s revealed that this is actually a break up ballad, but not the kind we’ve heard dozens of times that revolve around sinking into regret while futilely longing for another chance. Instead, it’s about the growth and glee that can follow the culmination of a relationship. “Now I’m living without you / My heart glows”.

While idealized and lulling at many points, this record is molded by reality. It permits us to seek bliss while reminding us that perfection is obviously make-believe.