Photography + Review: Meet Me @ The Altar 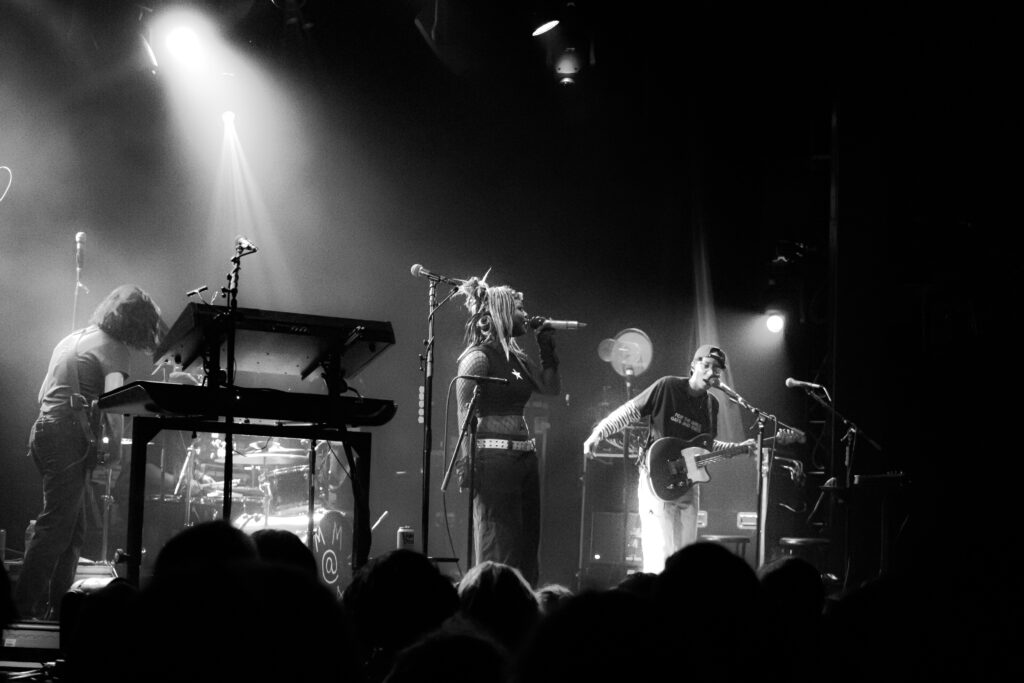 Hitting the scene opening up for MUNA in just about twenty cities, Meet Me At The Altar, also known as MM@TA on their socials, surpassed the crowd expectations. Starting night two for a sold out Boston crowd, they gave it their all and we were all for it.

Meet Me At The Altar consists of Edith Victoria (Lead singer), Téa Campbell (Guitarist and Bassist), and Ada Juarez (on drums). Opening up with “Say It” and “King of Everything”, MM@TA had promoted some new tunes as well covering one of their well known songs, “The Garden”. Each member of the band brought a different yet cohesive vibe—making it easy for the crowd to get captured into their music even more so.

It is always a beautiful sight to see a group love what they do. We got to listen in on how they all originally met in between songs. Edith told the crowd a quick story about their meetings on YouTube a few years back. The audience loudly cheered back making it known that the band were truly loved and appreciated. Now cruising on the fast lane, they were ecstatic to introduce their new songs and themselves to a new audience.

We also got to catch MUNA’s set and see both bands jamming out to Silk Chiffon before they ended their nights. Everyone’s smiles spoke for themselves and we know they’ll be living it big every night. With high energy and high spirits, MM@TA had claimed the stage as their own. If you want to follow along their journey, we highly suggest you get early to your MUNA show to jam out. This all female led band has everything you would want in a concert experience and trust us, it’s a super kool experience.

So, we’re heading back to the altar. Wanna meet us there for round two? 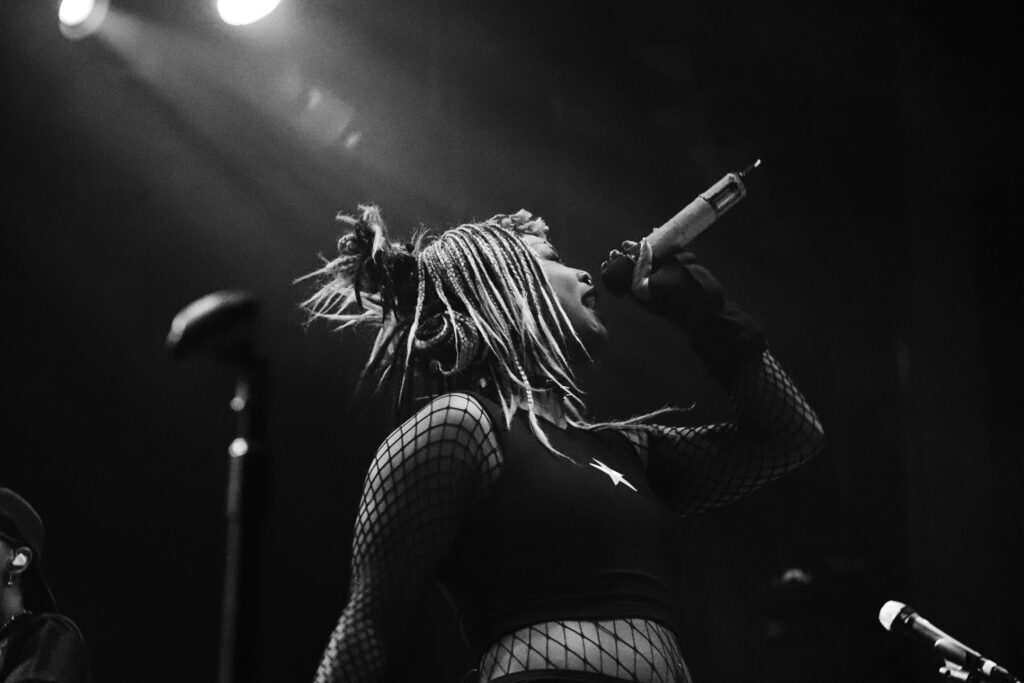 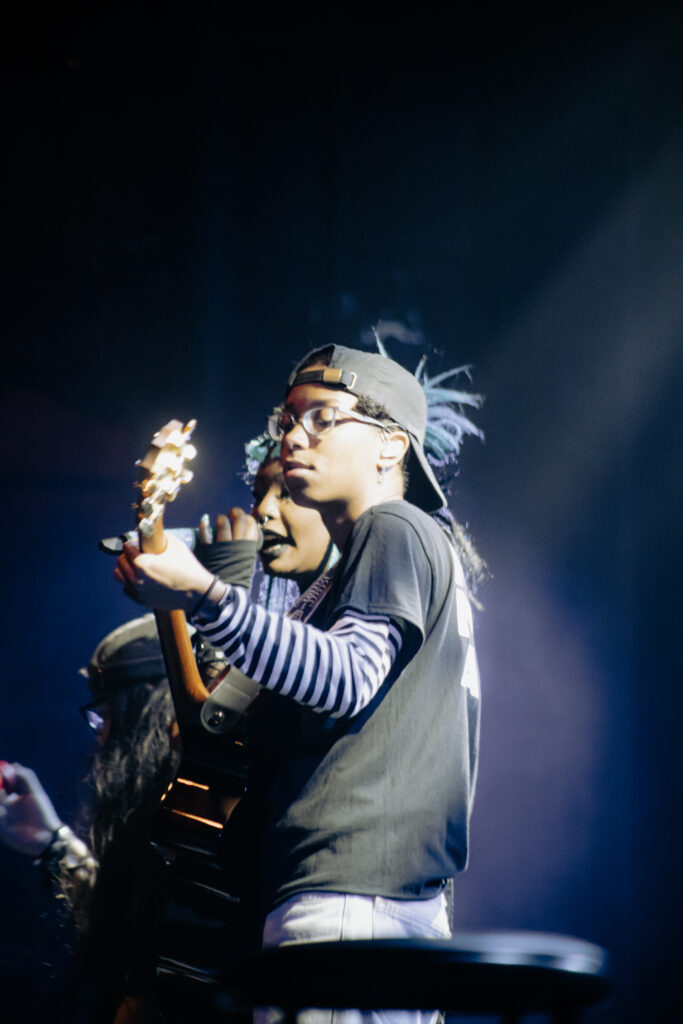 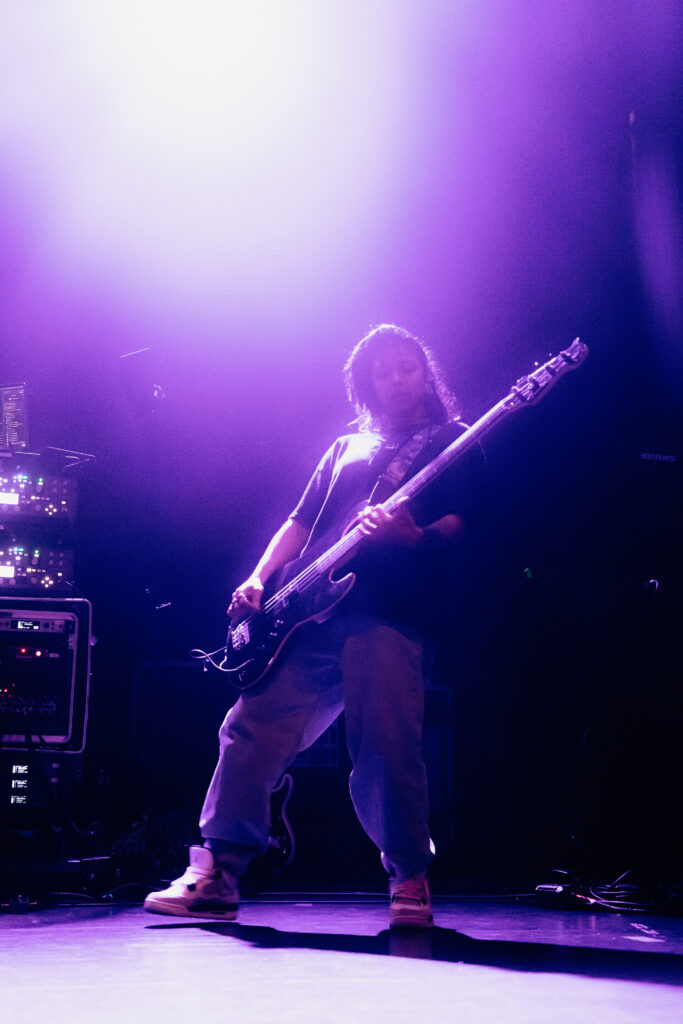 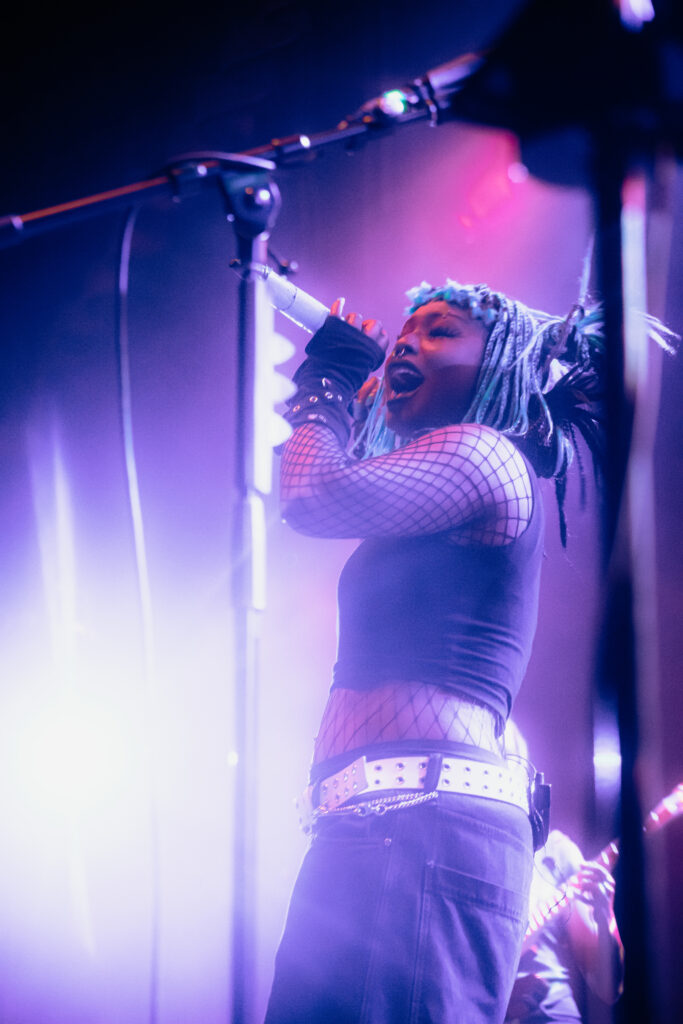 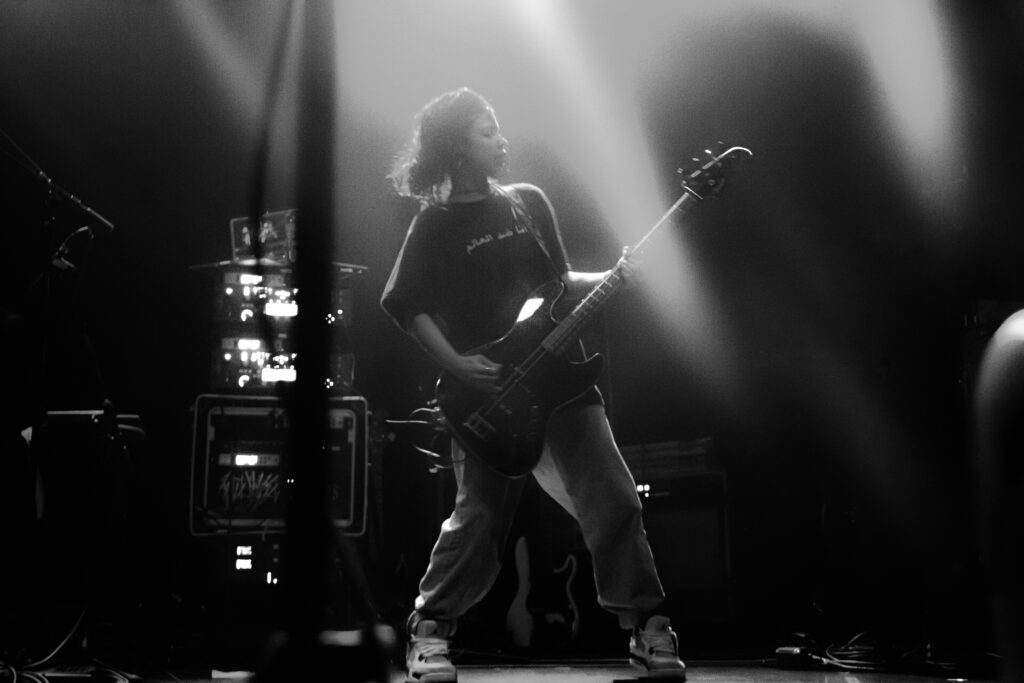 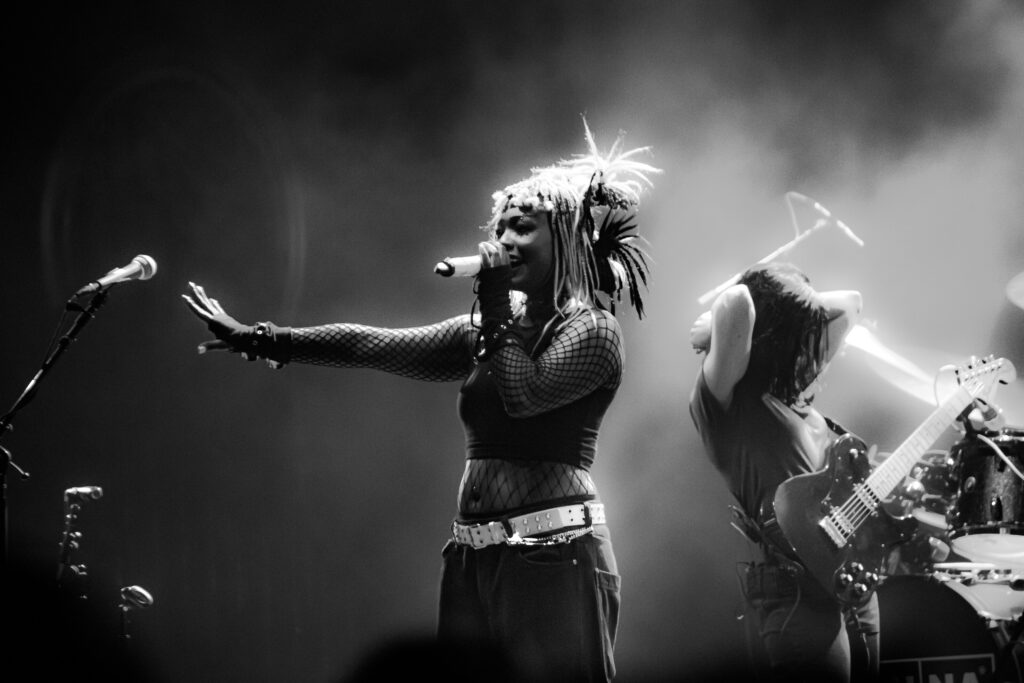 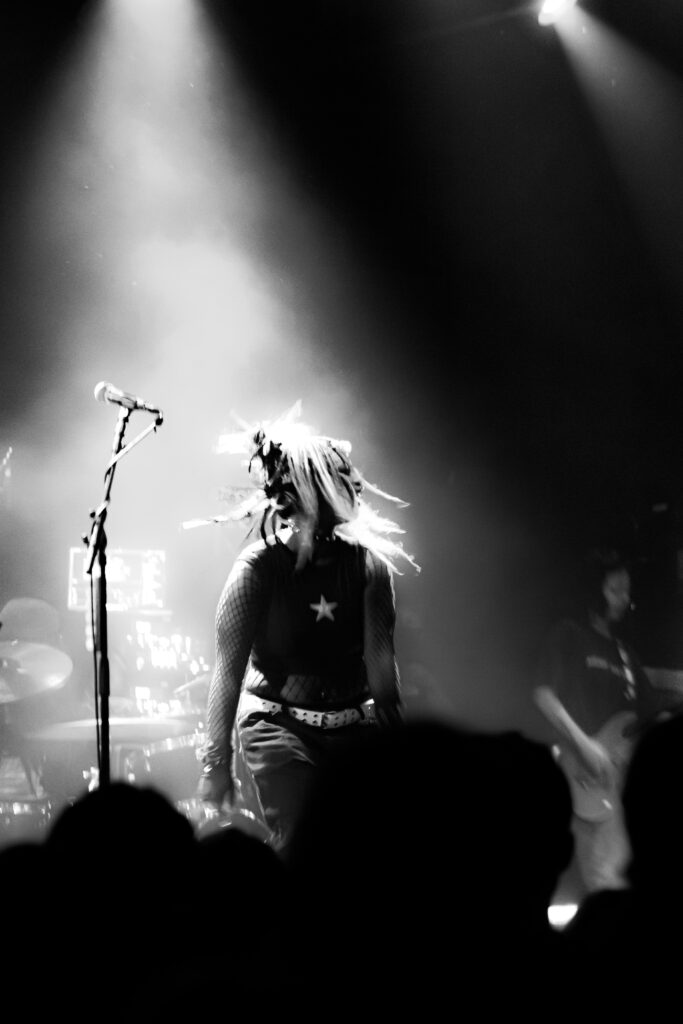 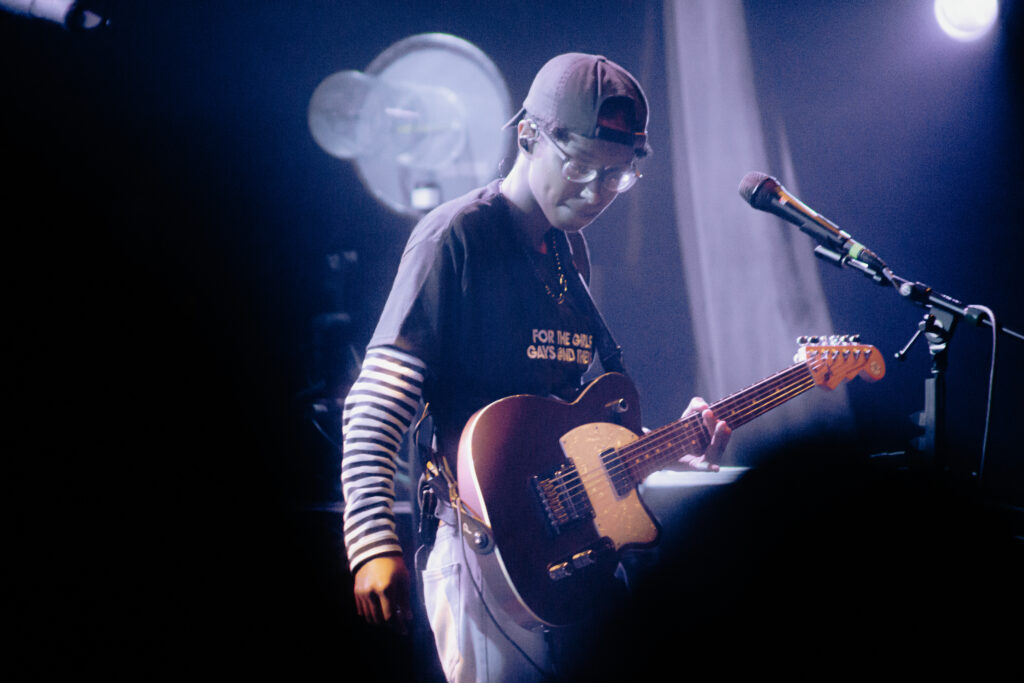 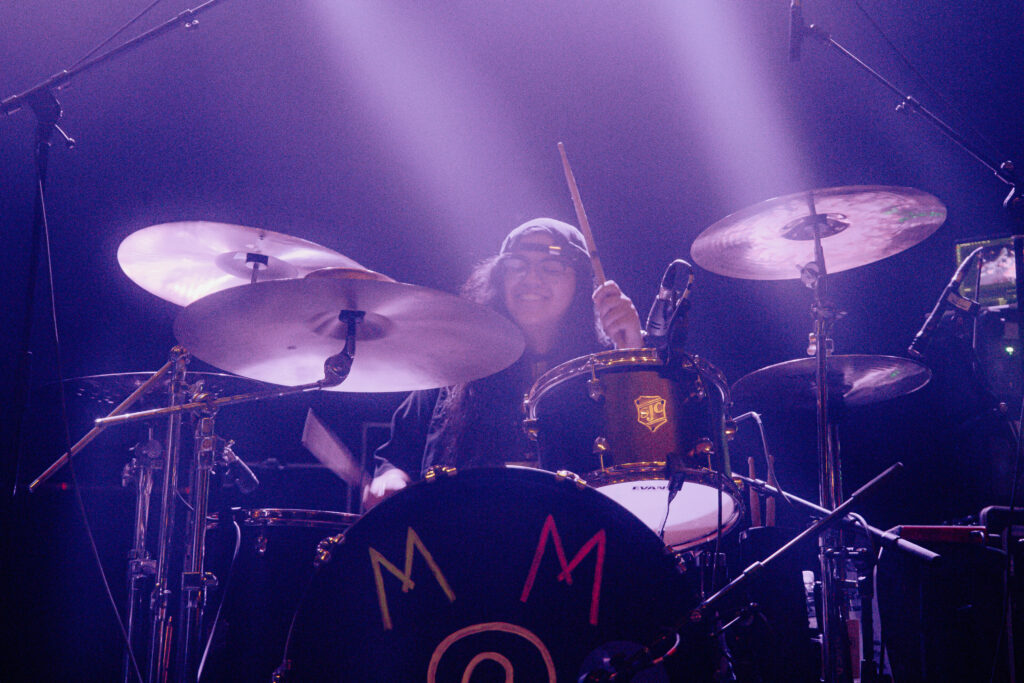 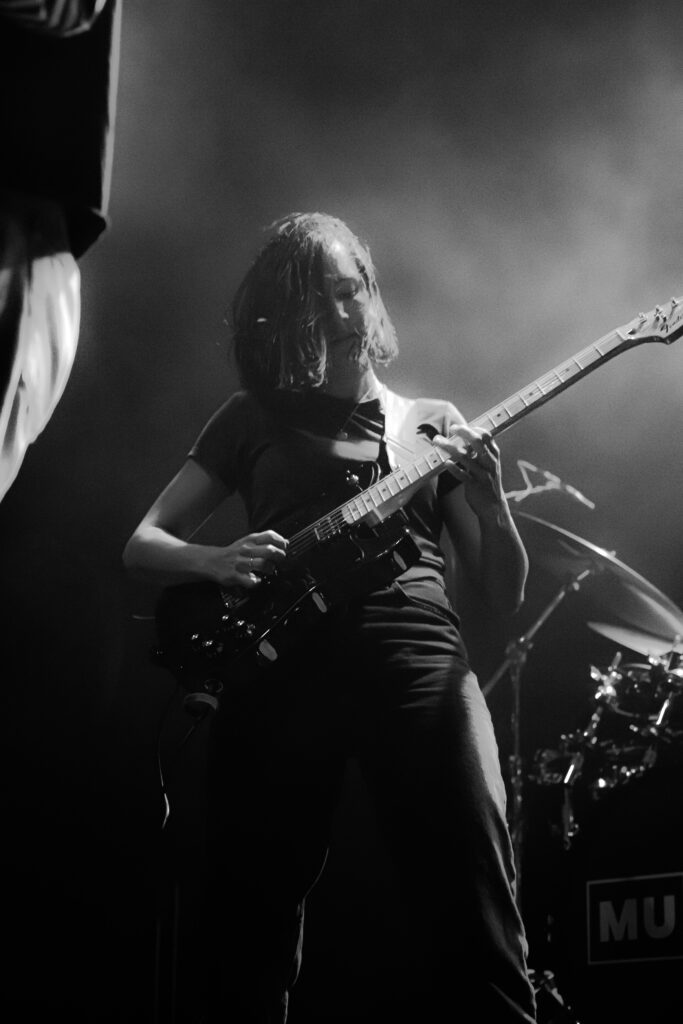 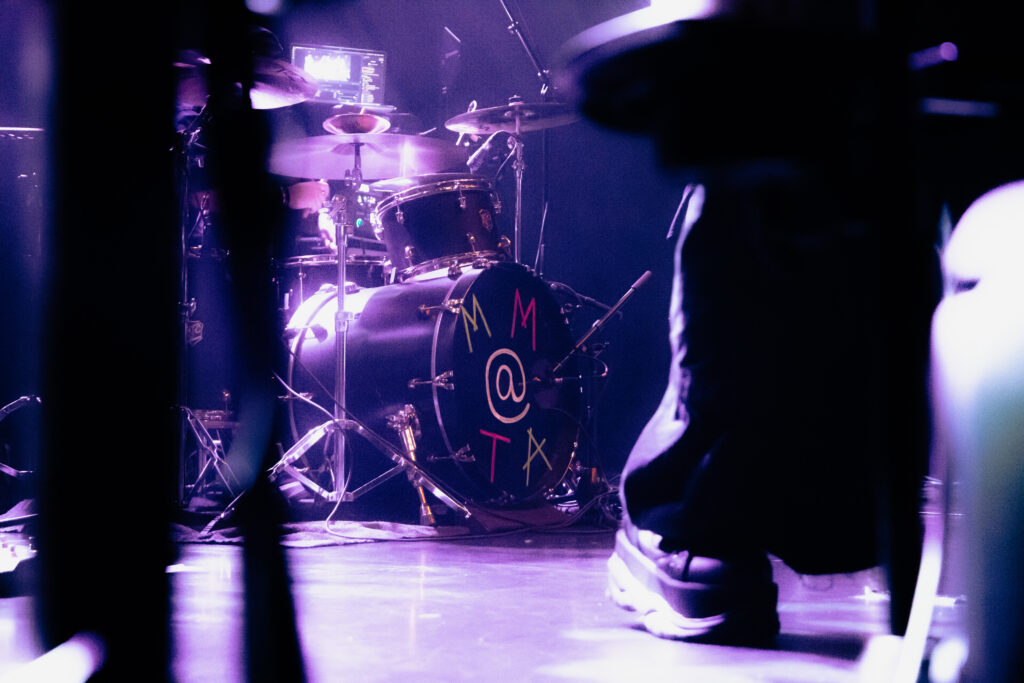 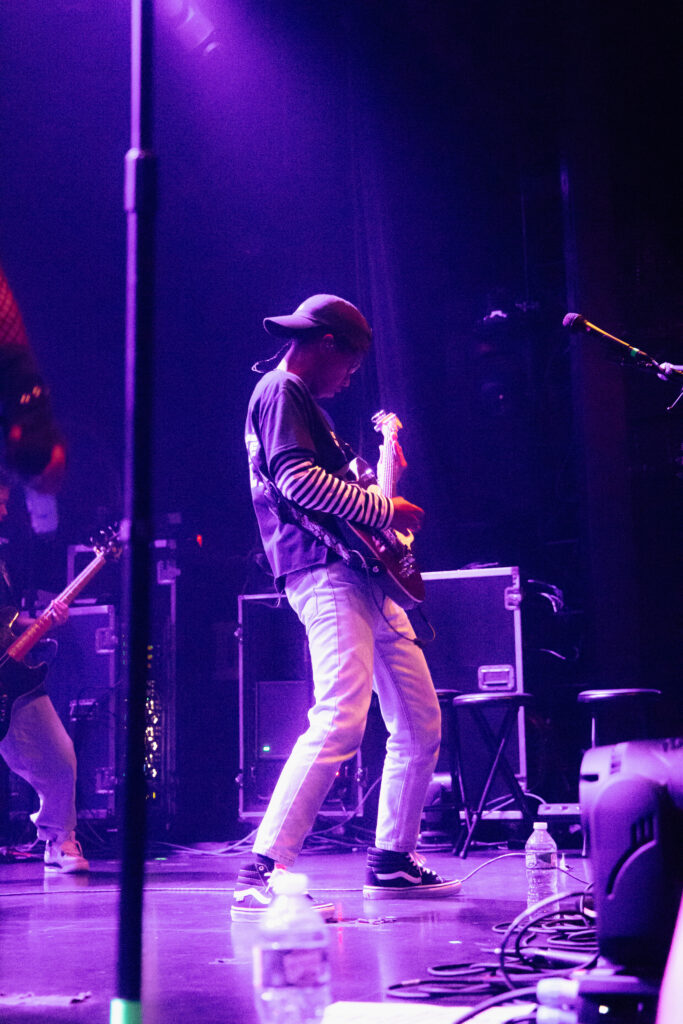 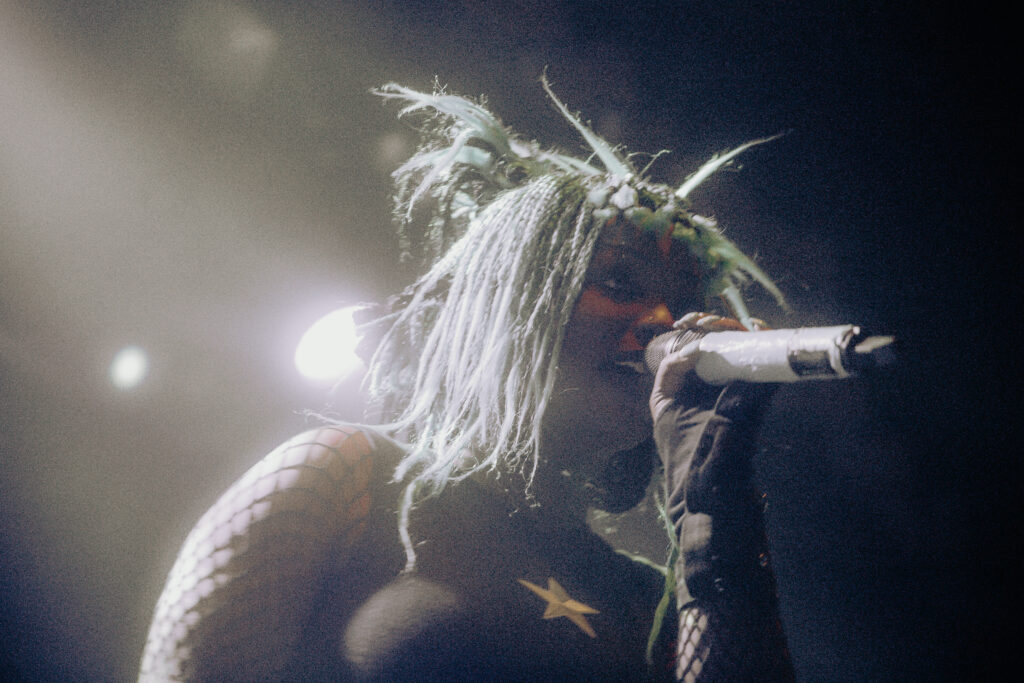 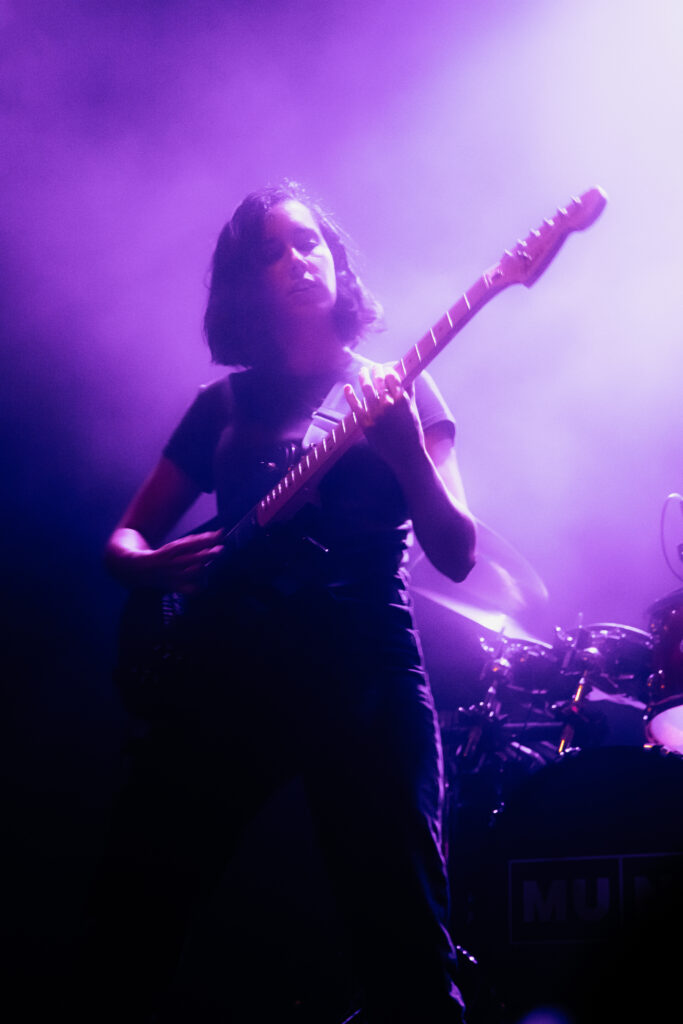 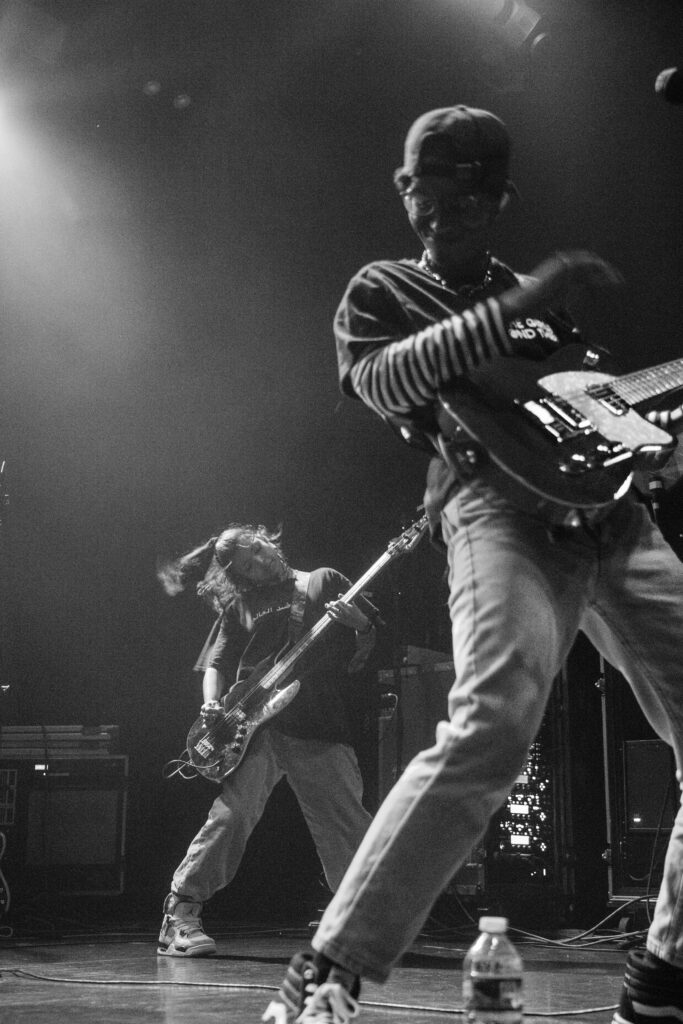 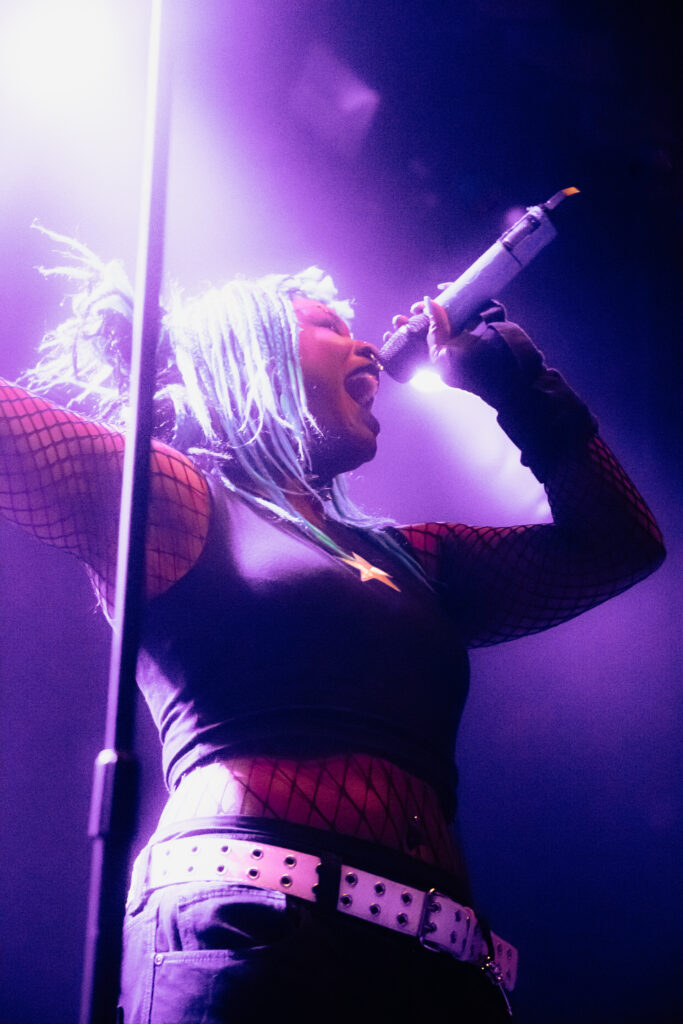 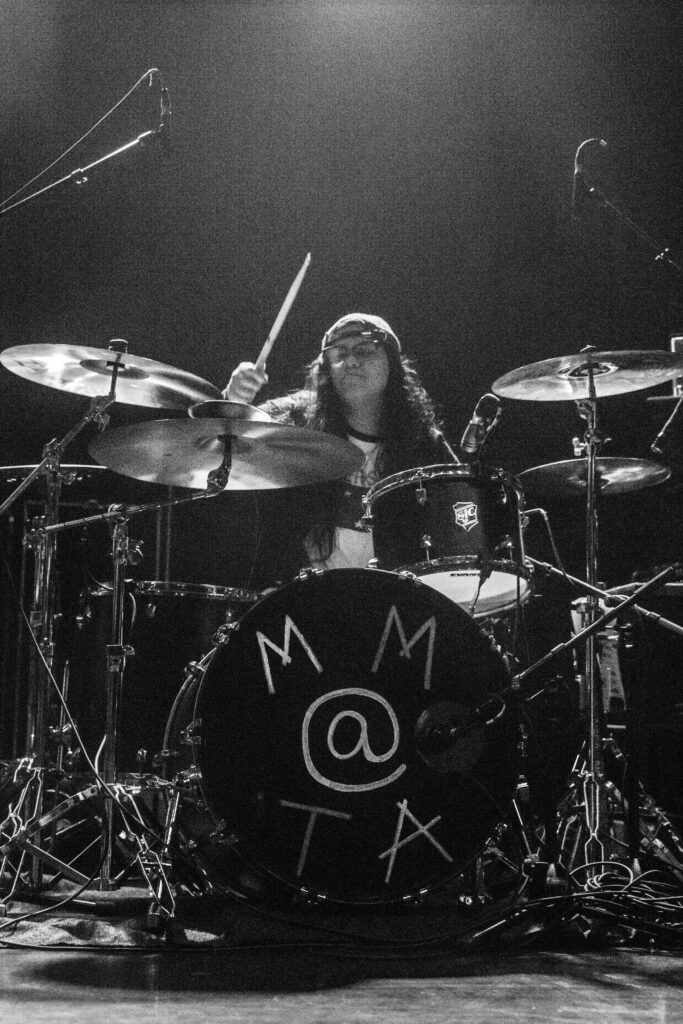