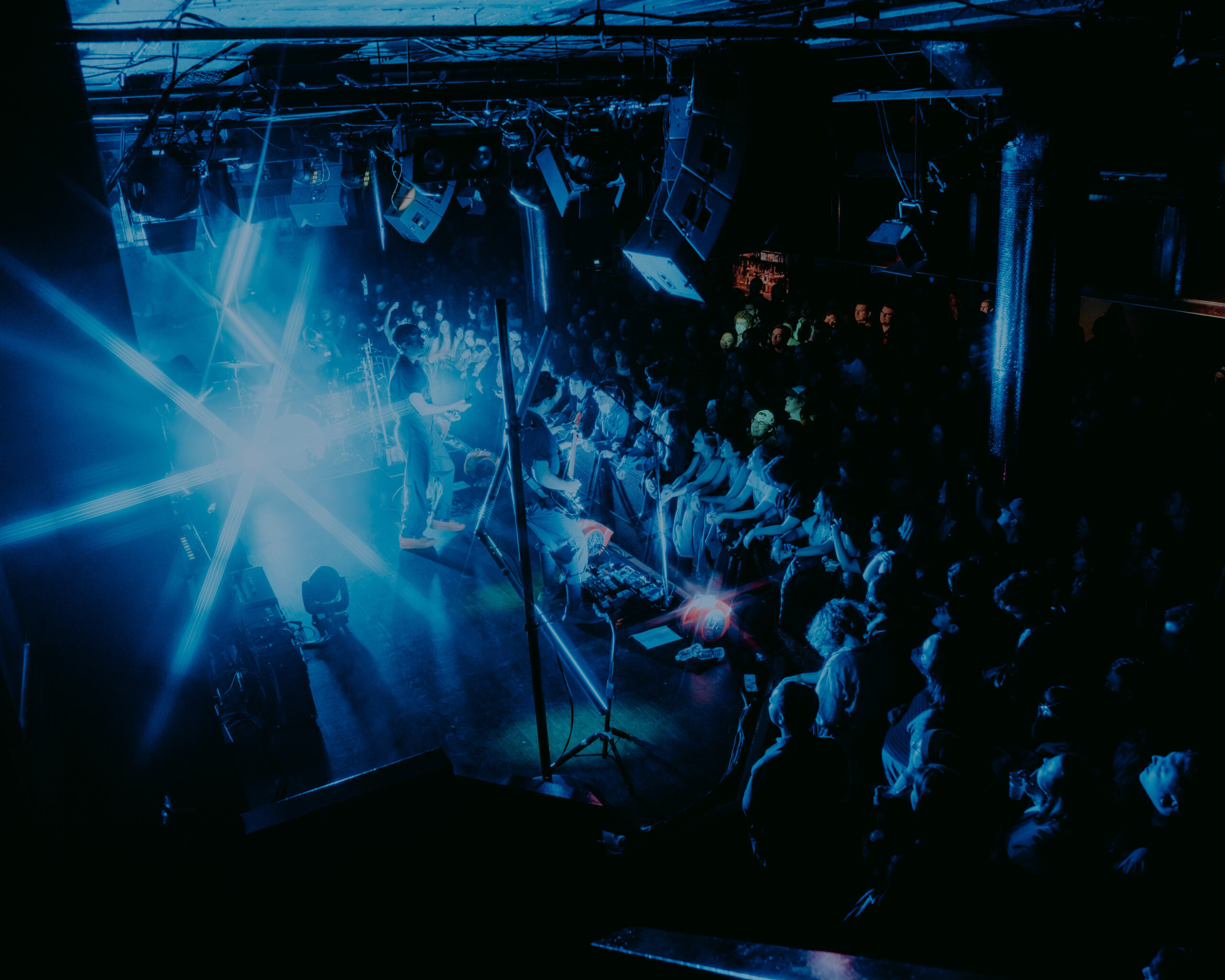 “Have you ever lit a year on fire?” Joywave rightfully asks after enduring the year 2020 and more. After originally setting the release date of the third album for the day the world went into lockdown, all plans for the album were scrapped. At a complete loss, Joywave looked inward as a way to embrace solitude and in doing so, created their fourth album Cleanse.

The 80’s are having a full force revival in music and fashion – but it’s hard to find a band that can pull off the aesthetics and reinvent the 80’s sound as something new and refreshing. Joywave is the exception. Set around the theme of an 80’s car wash, Cleanse is Joywave’s take on the vapid consumerism state of the world and how we’ve been forced to work and spend instead of spending time with those we love, wrapped in a “cleansed” pop sound.

Joywave kicked off the set with two of our favorites from Cleanse, “Cyn City” and “Buy American”, while the audience watched the prop corvette move through the car wash projection on stage with real spinning brushes. There’s something to be savored in bands that commit to a bit – seeing the members wearing matching mechanic jumpsuits to go with their stage props doesn’t go without notice. As we moved towards the middle of the show, singer Daniel Armbruster asked if anyone had checked out the ill-fated third album “Possession” before unapologetically telling the crowd “NO, DON’T CHEER FOR IT. THAT YEAR SUCKED.” While we agree with that statement, we were more than happy to finally hear “Coming Apart” and “Half Your Age” live.

With hits from each release spread throughout the seventeen song setlist, we thought we had reached the end where the band usually would walk off stage and wait for the crowd to cheer for an encore. After “We Are All We Need”, Daniel exclaimed “this is the part where the crowd typically chants to the rhythm of en-core en-core but you’re going to go ‘three more songs’ ’’ to which the crowd happily obliged and they continued uninterrupted. We were thrilled to catch one of the last four dates of the Cleanse tour with support from Joe P (who I’m sure we’ll be seeing more of) and you can check out Kyle’s pictures from the night while you stream the album below! 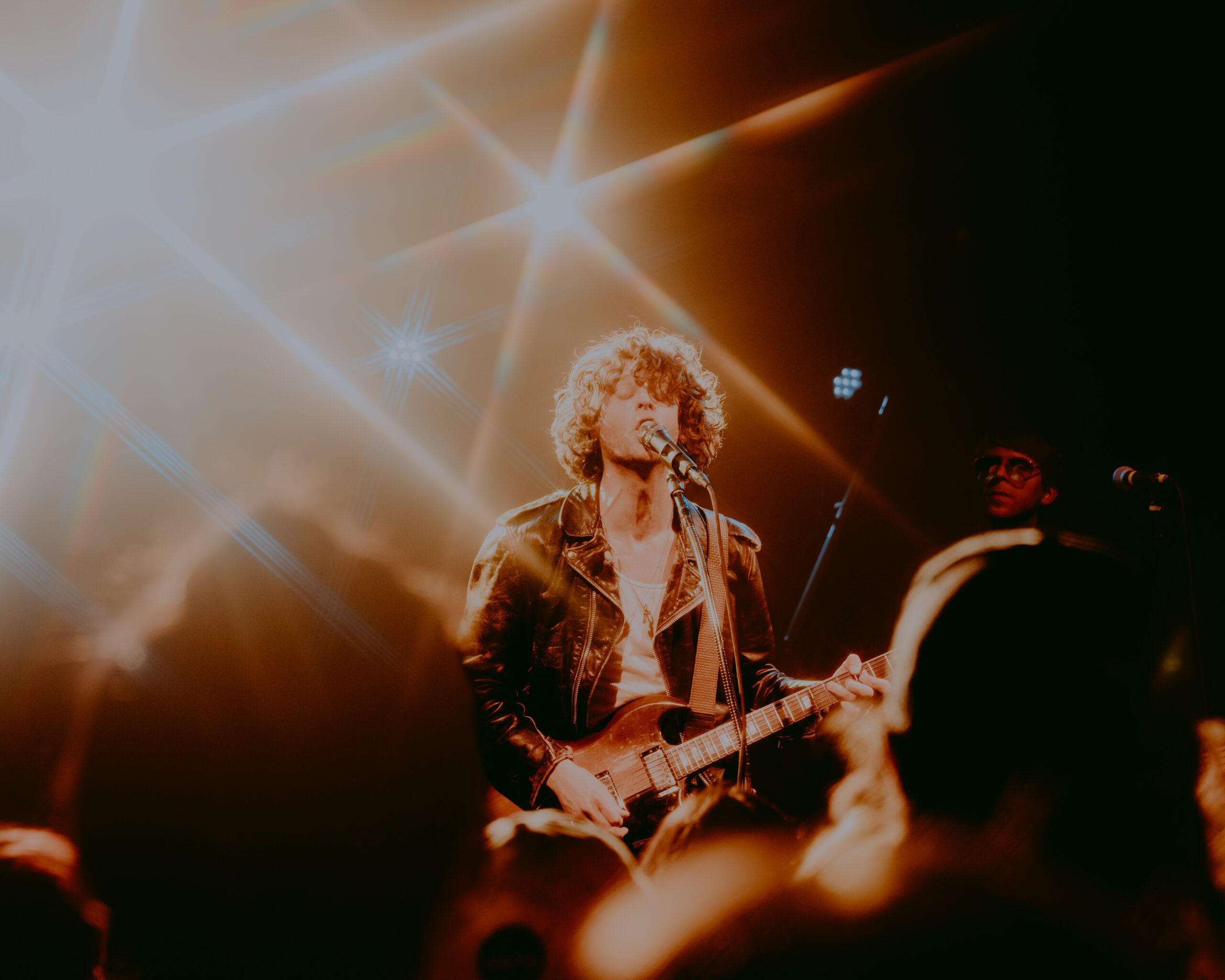 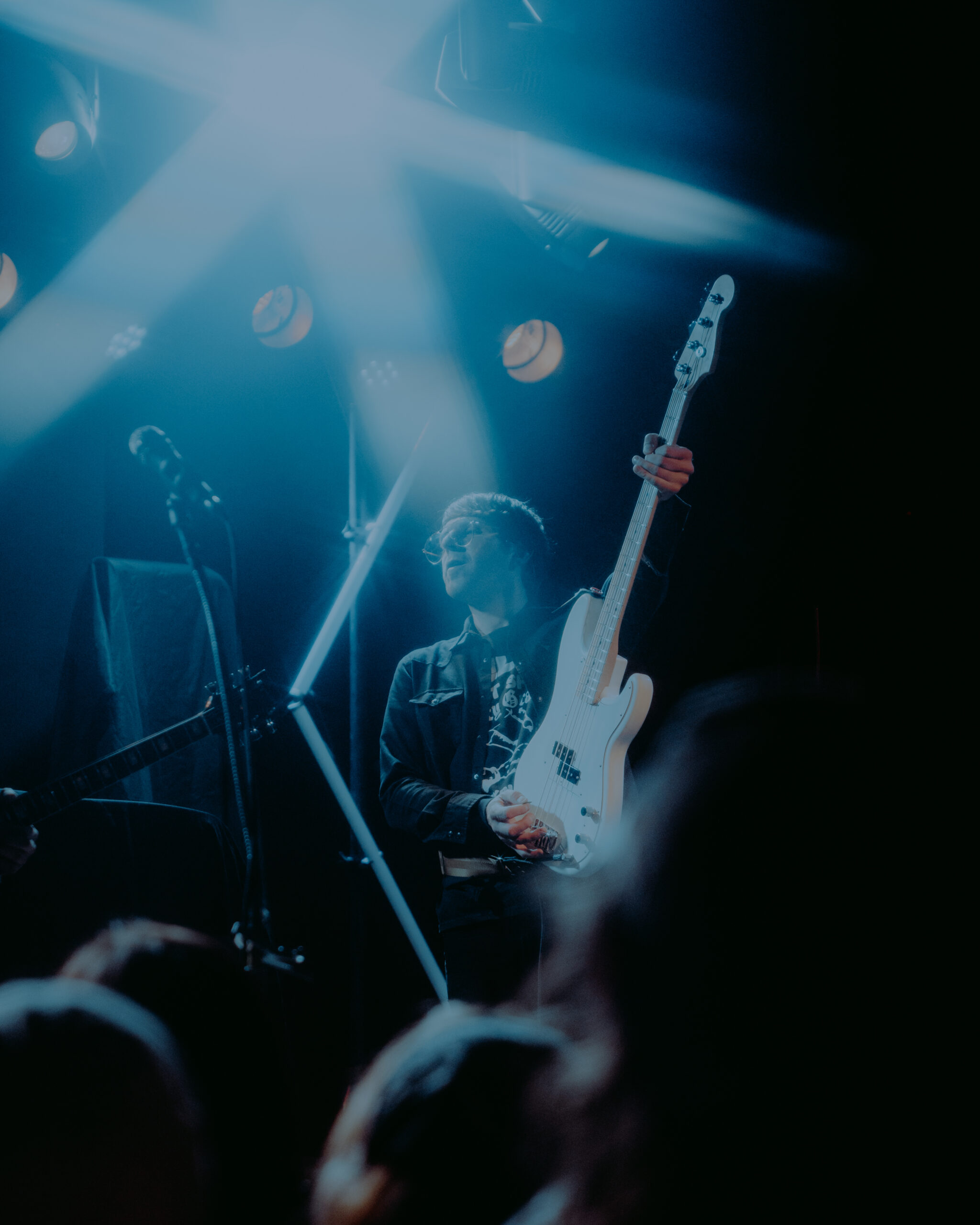 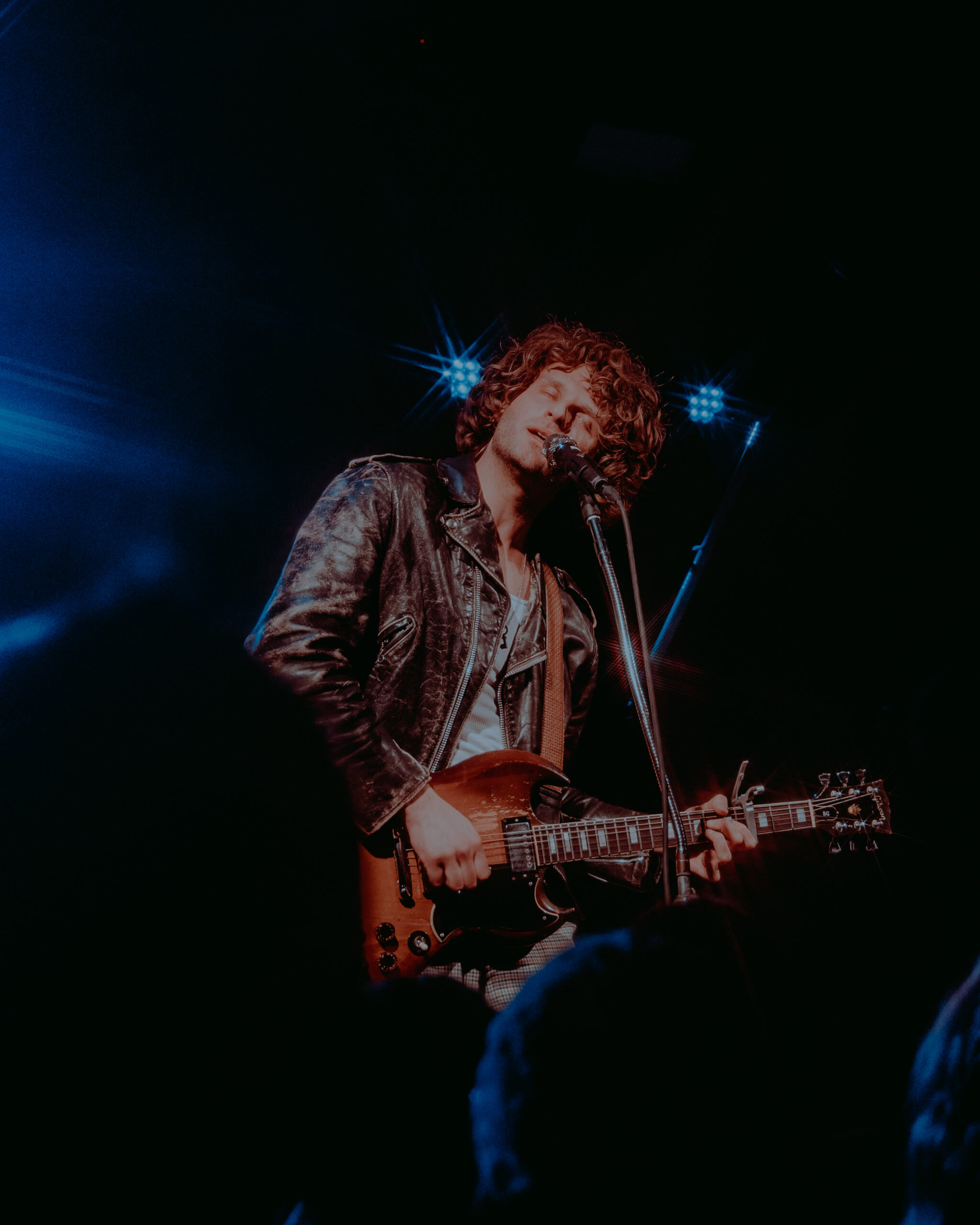 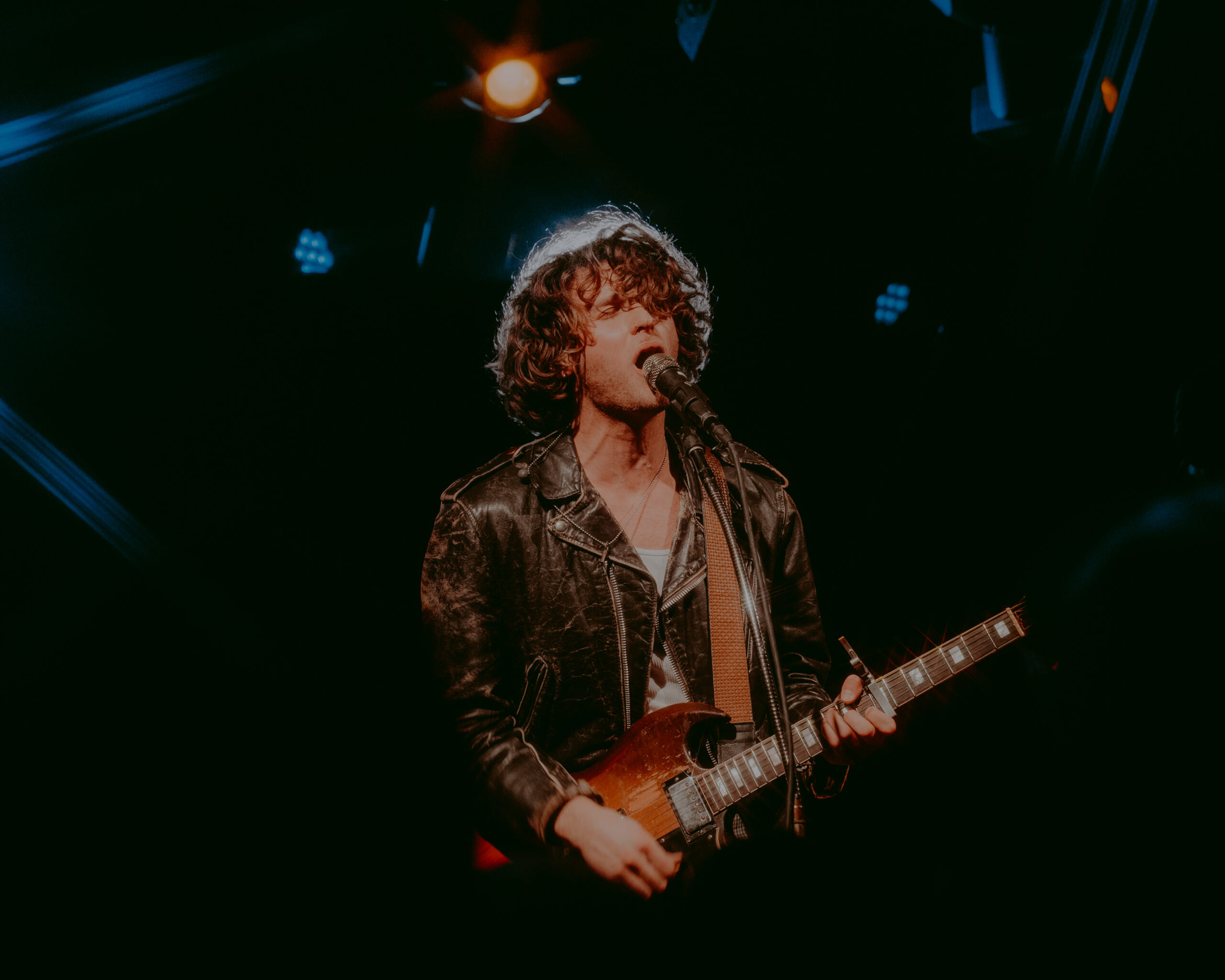 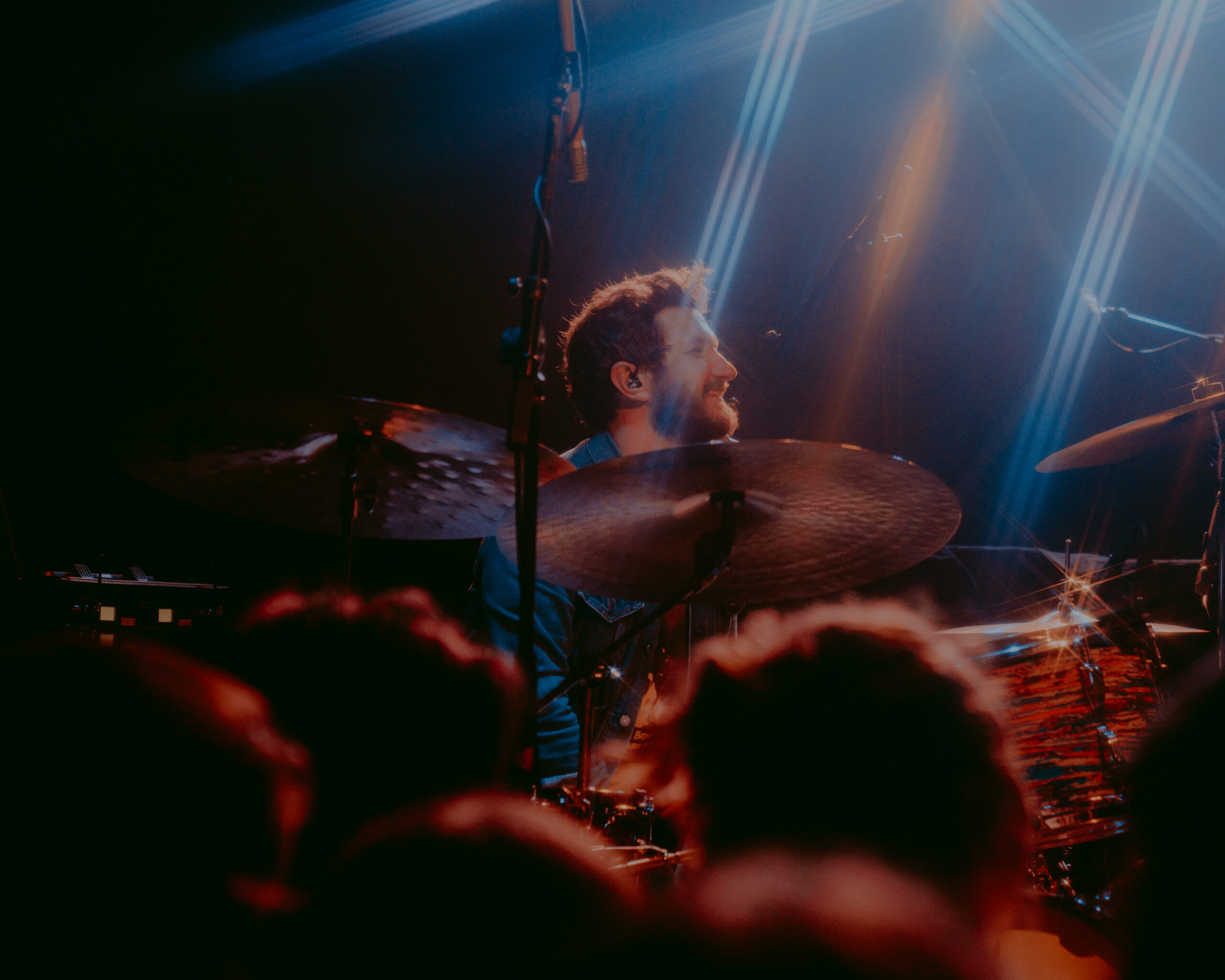 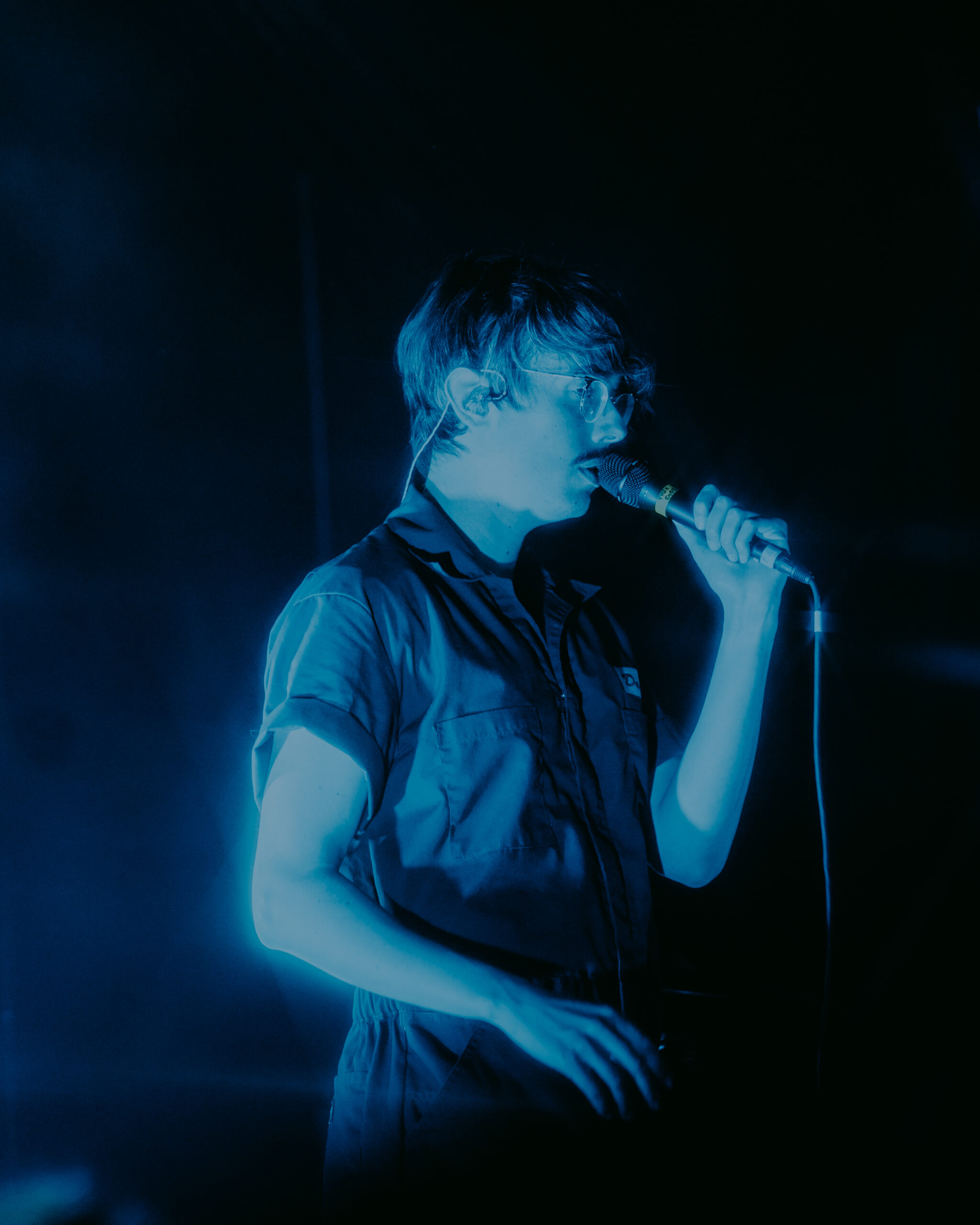 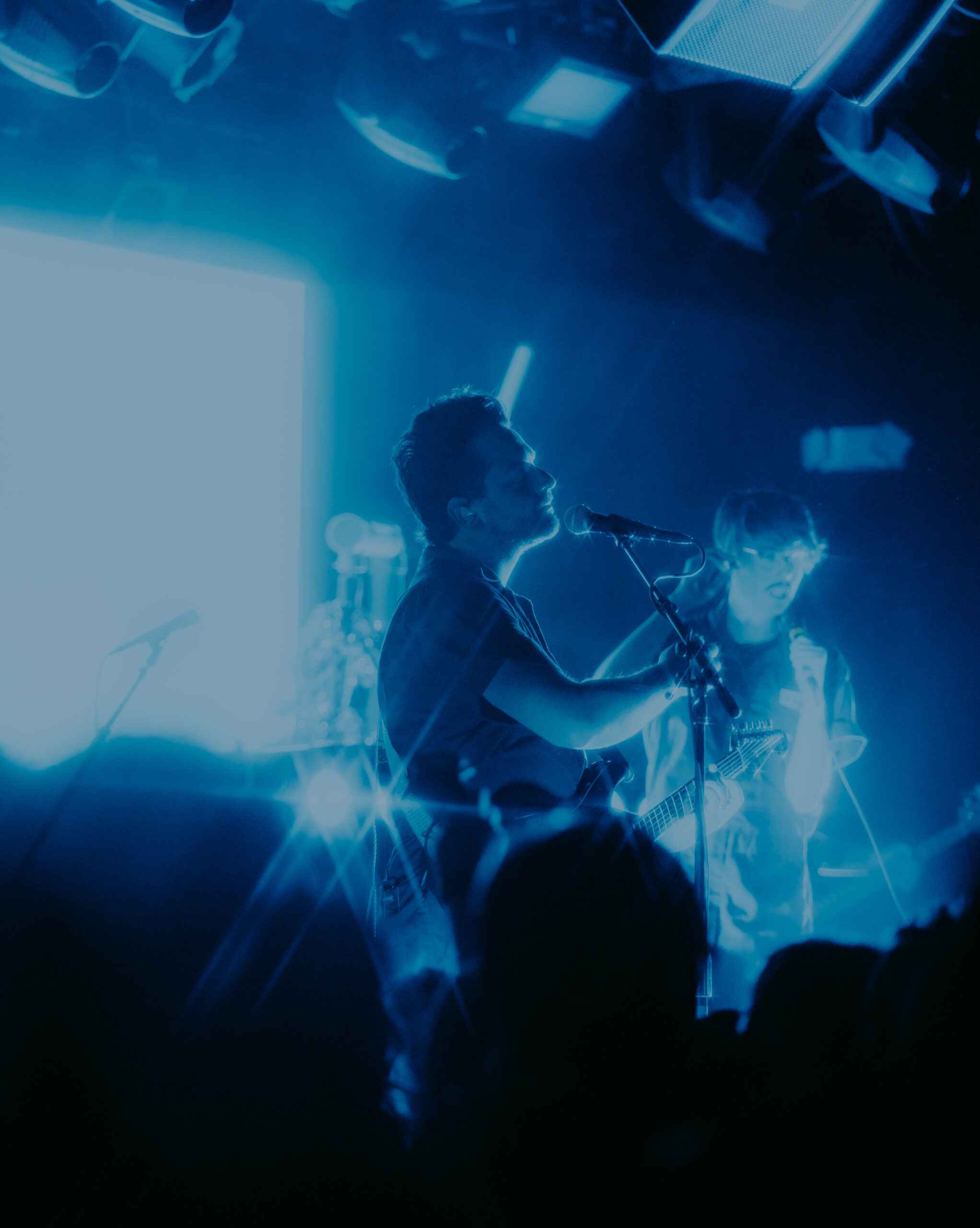 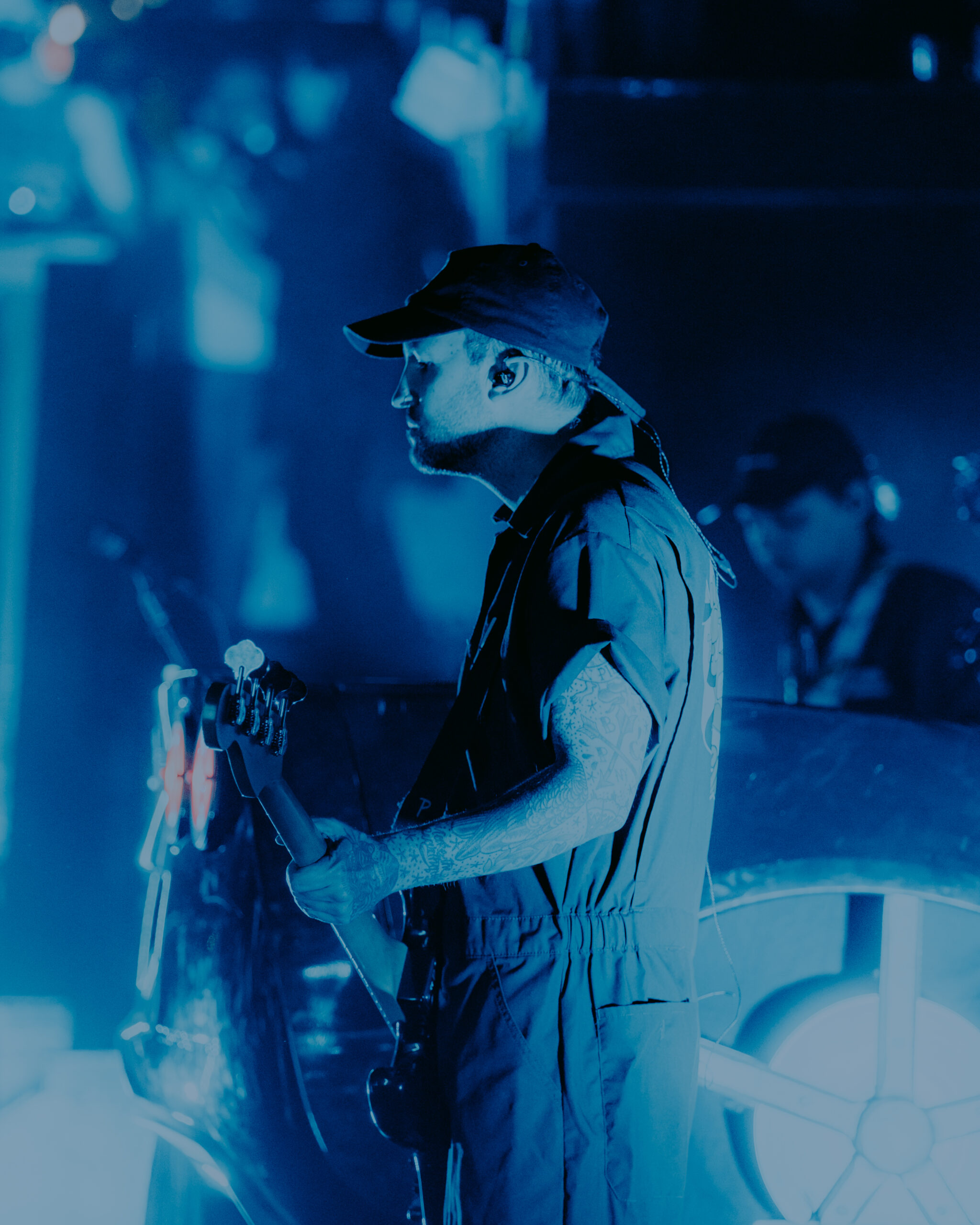 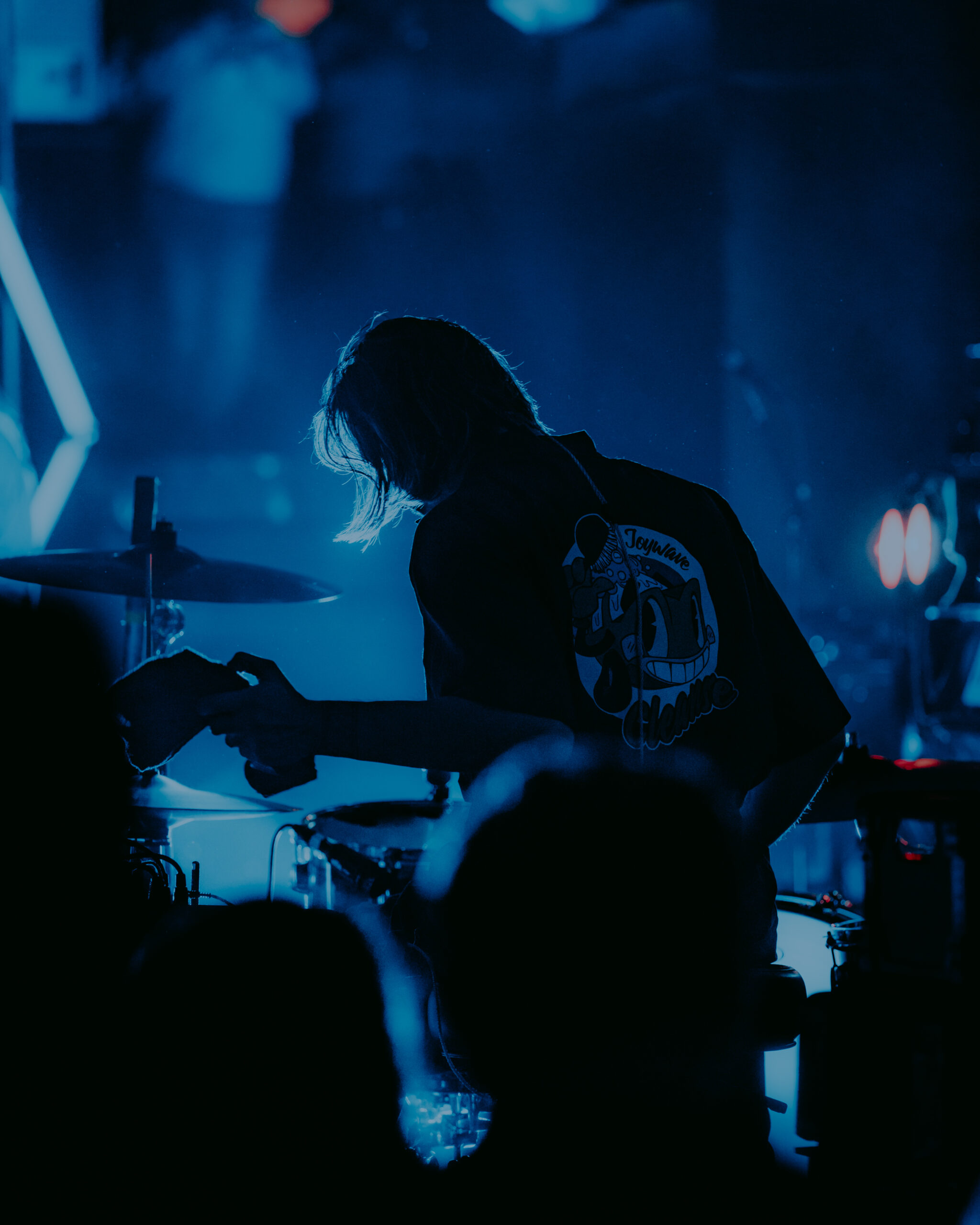 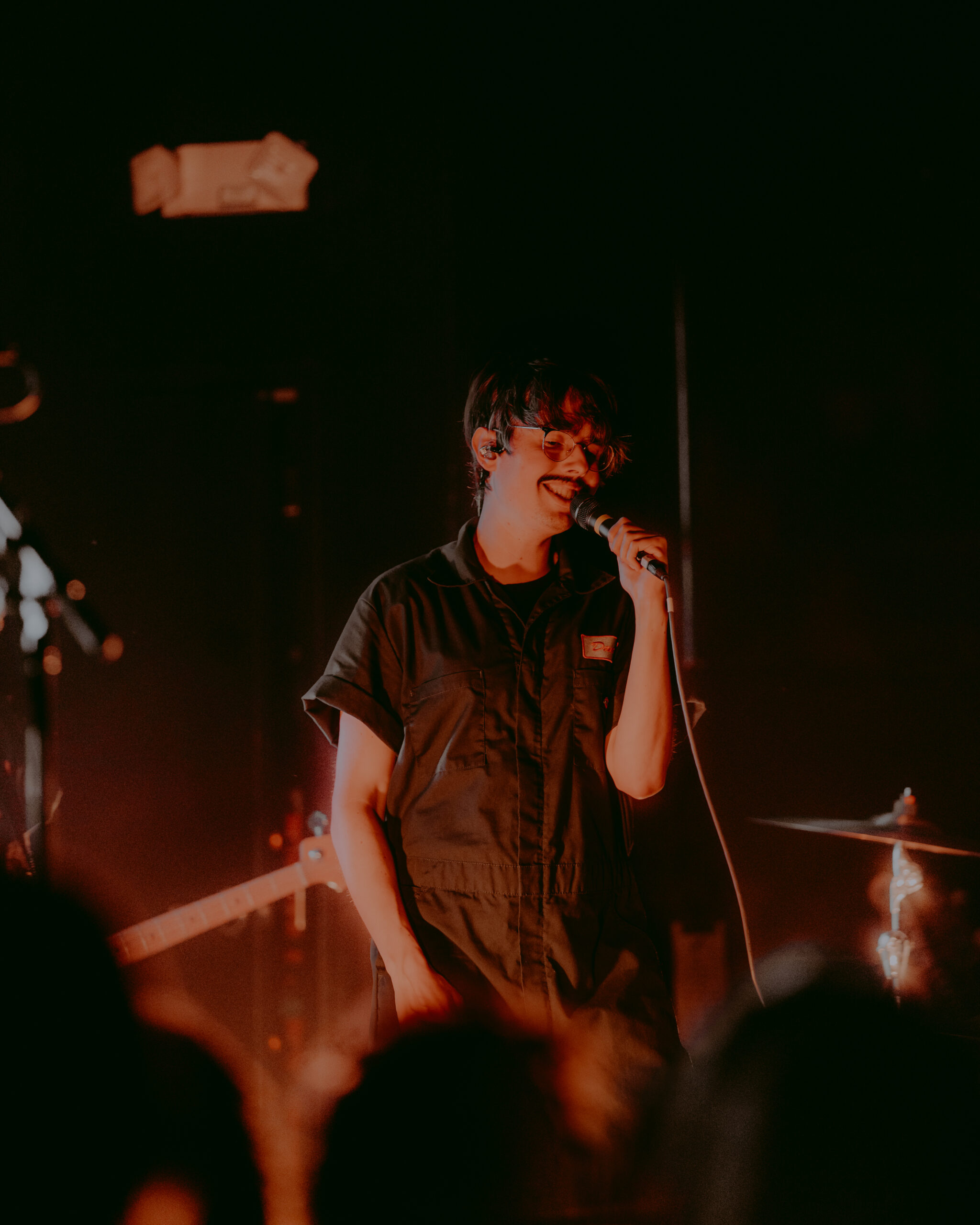 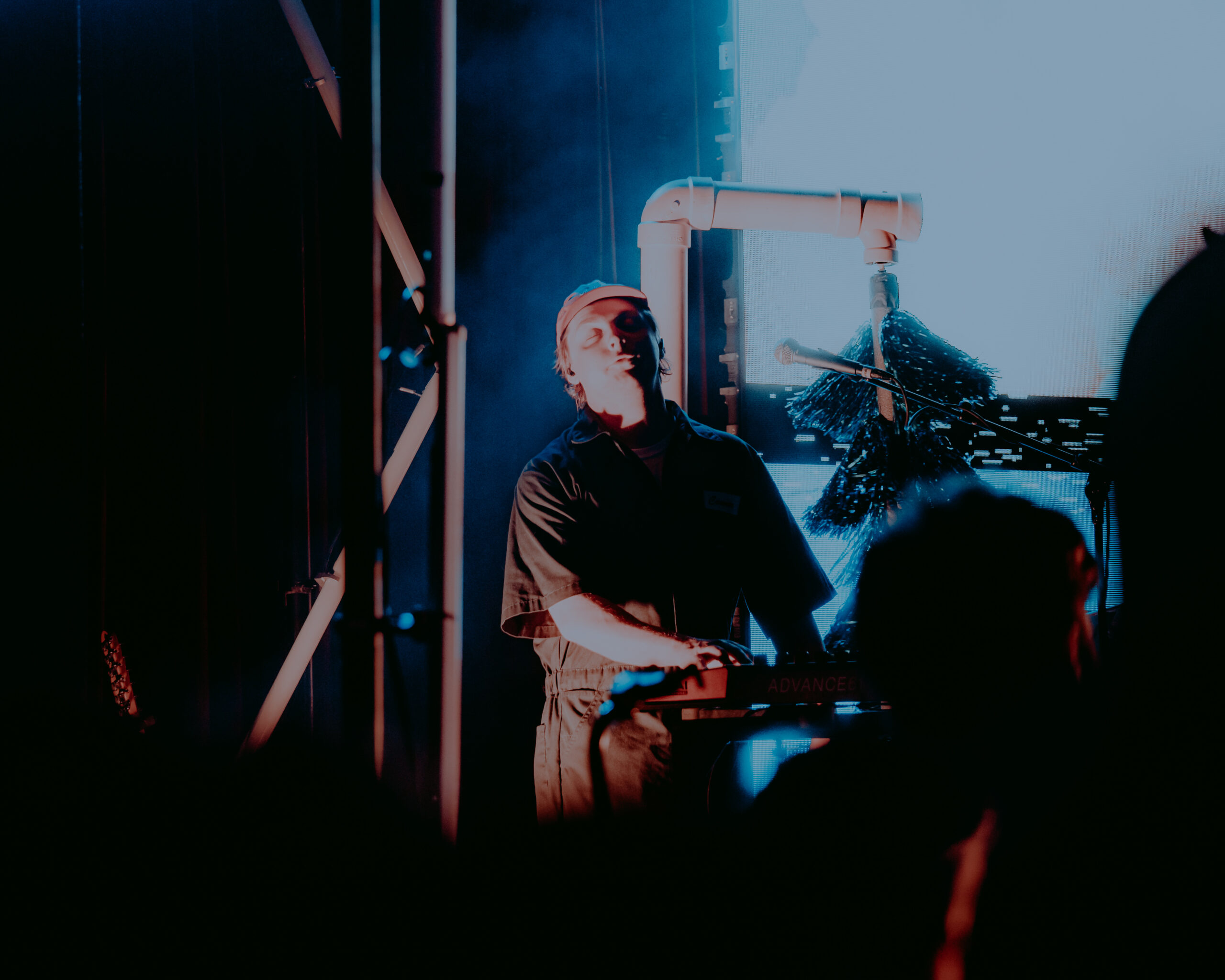 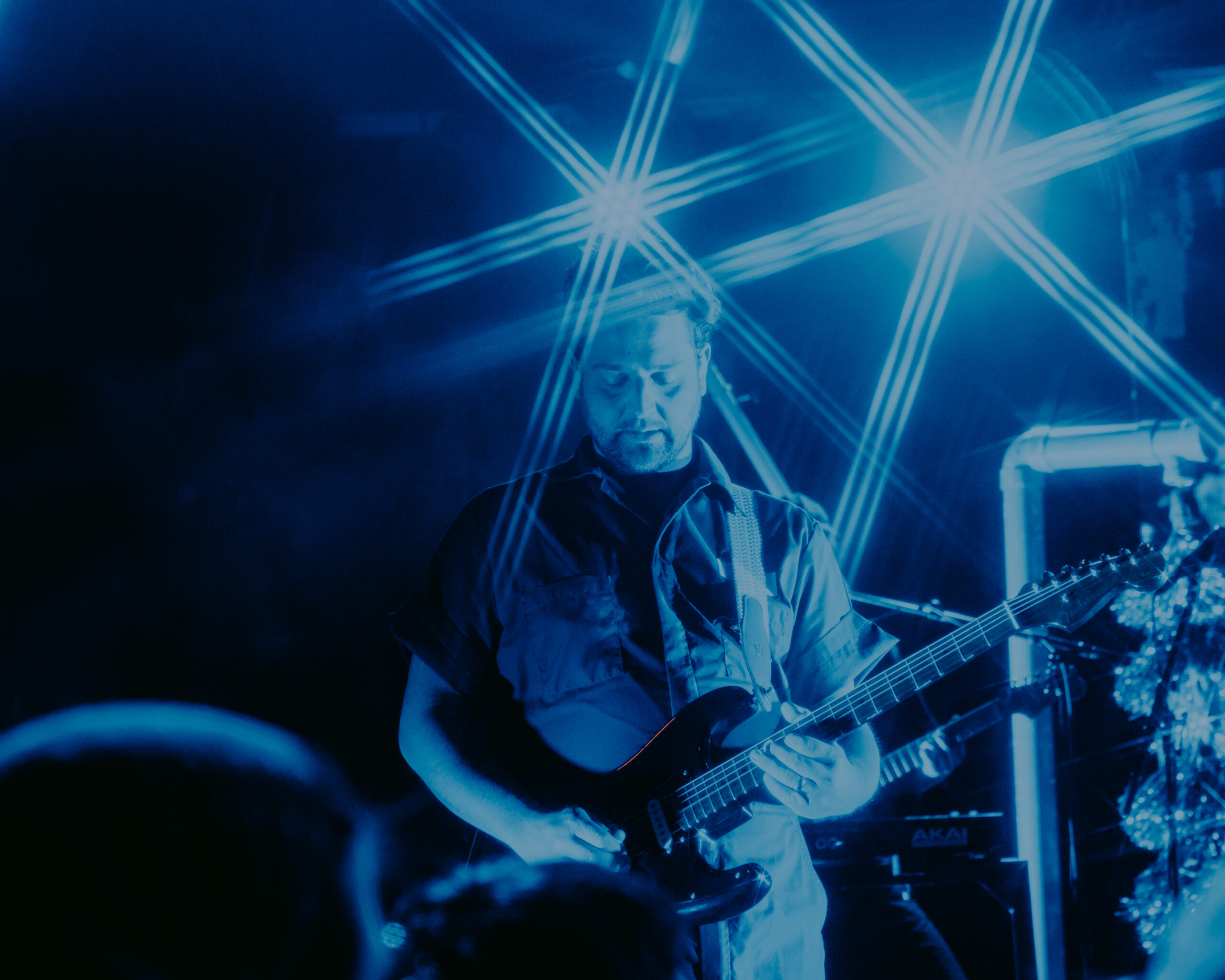 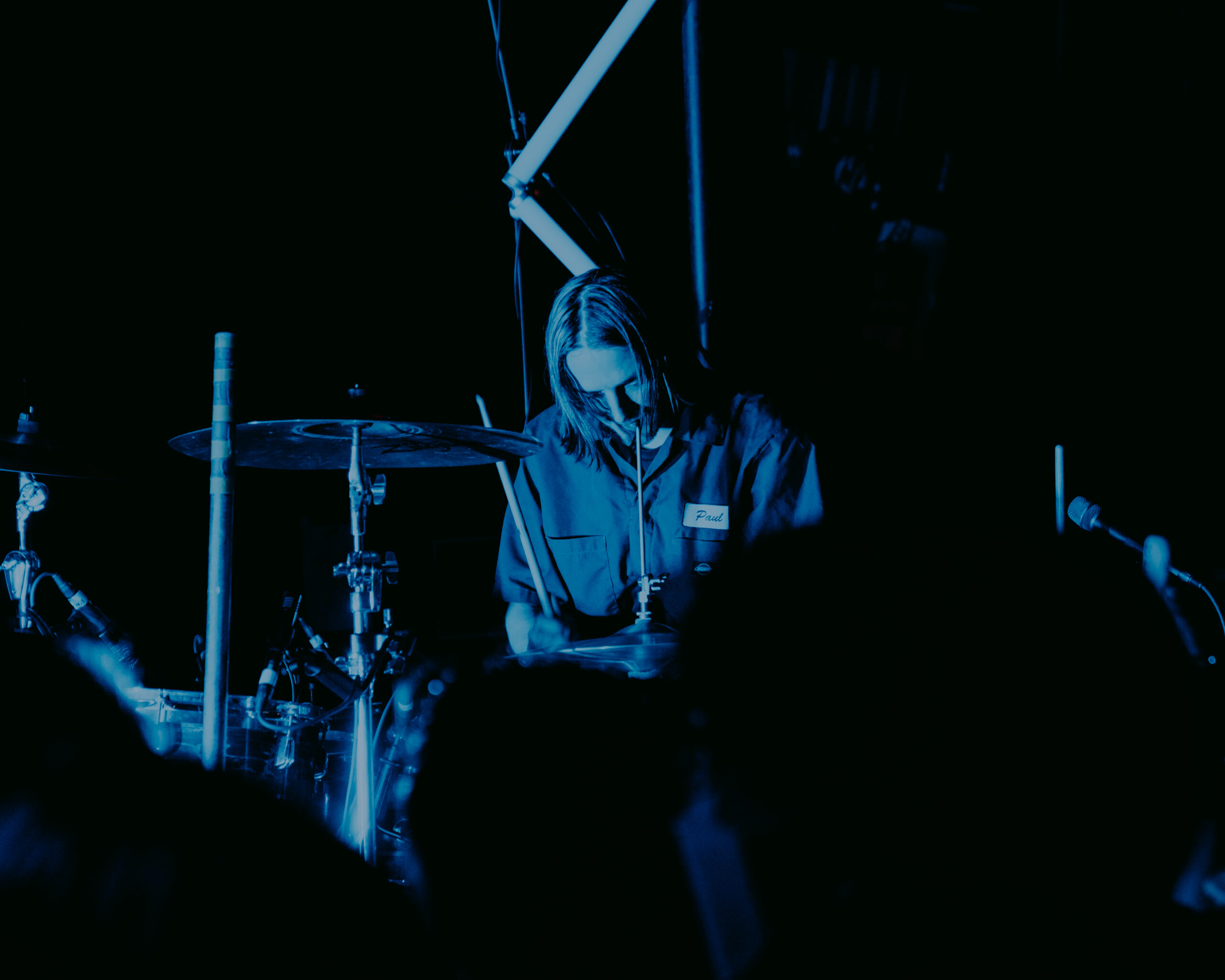 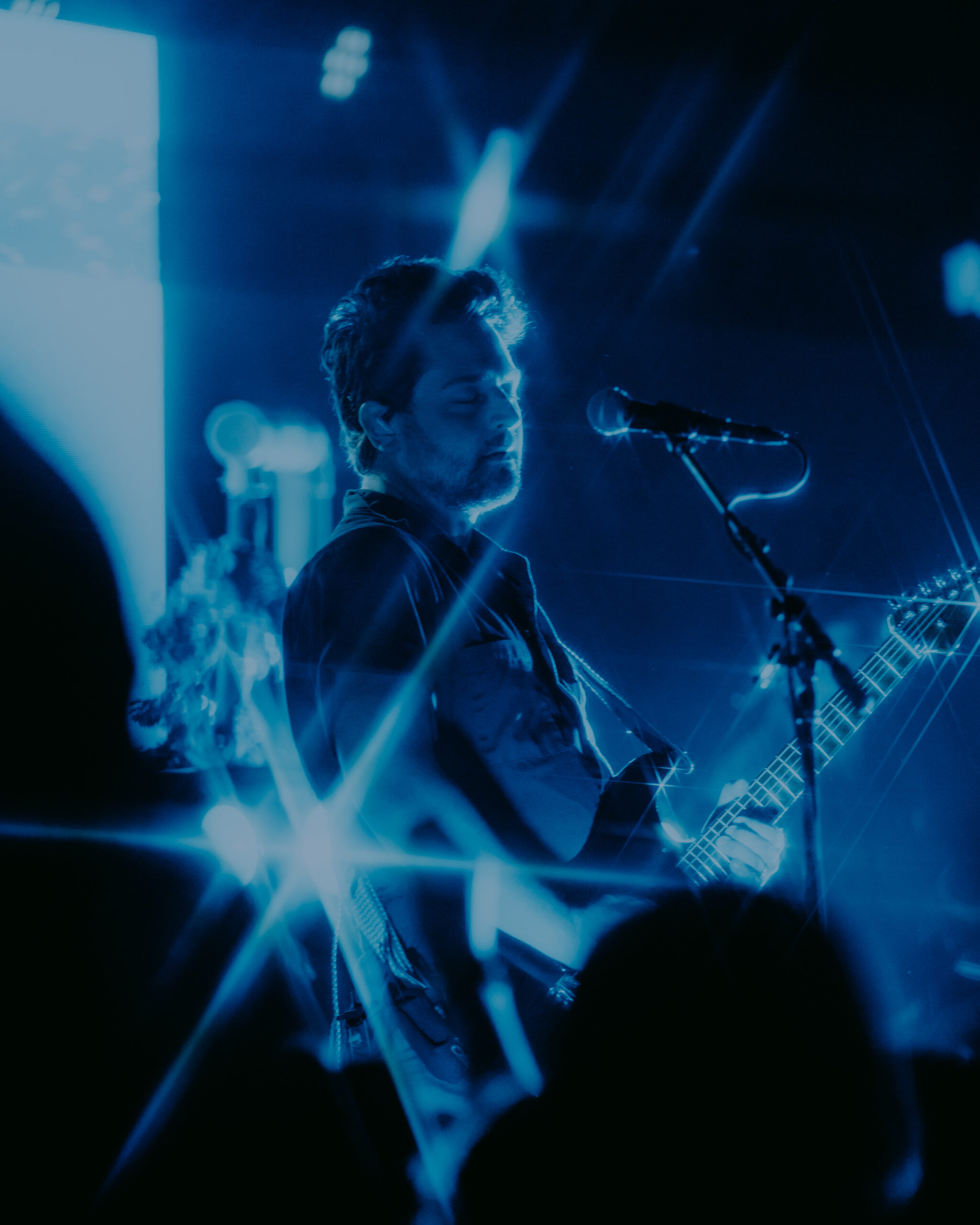 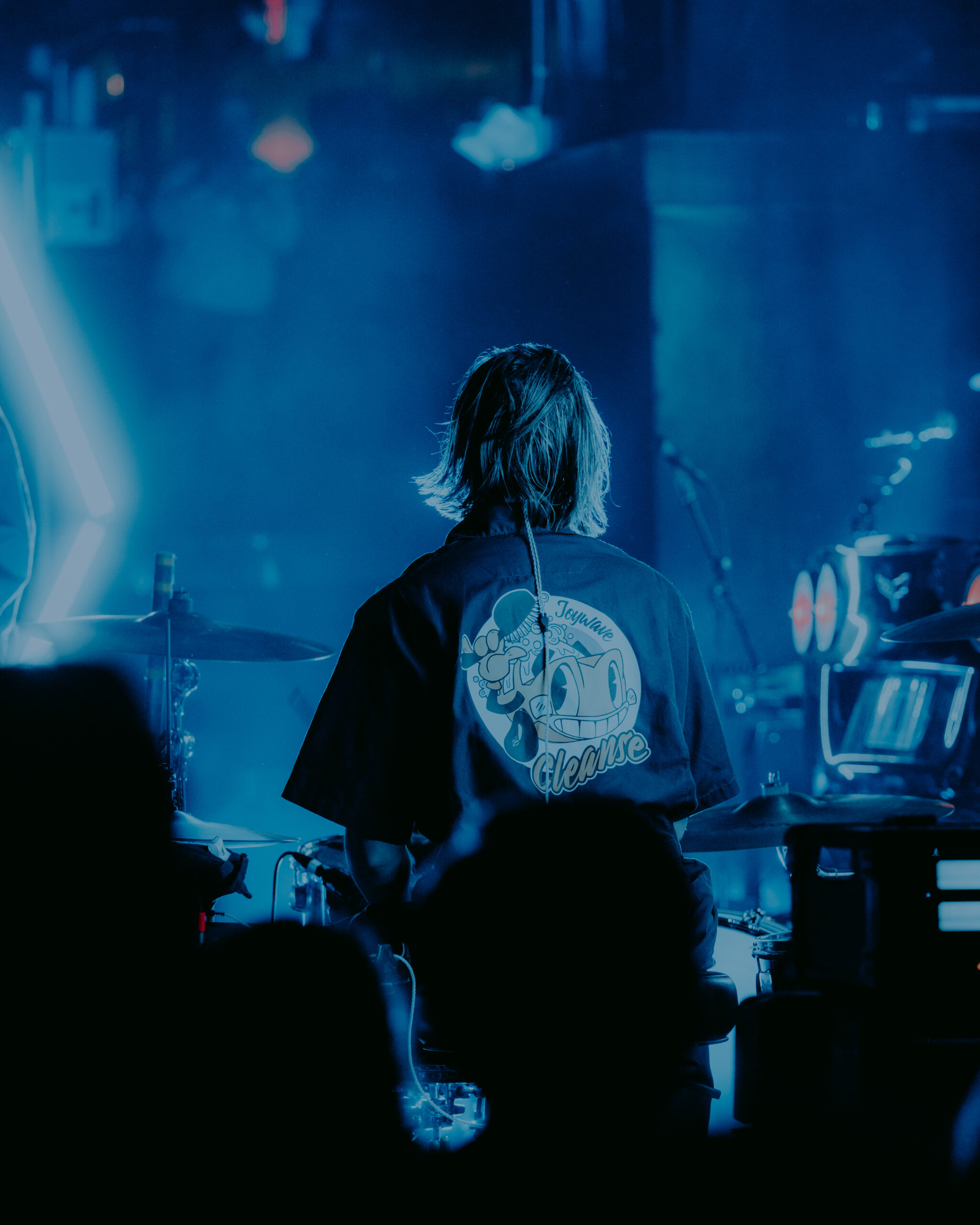 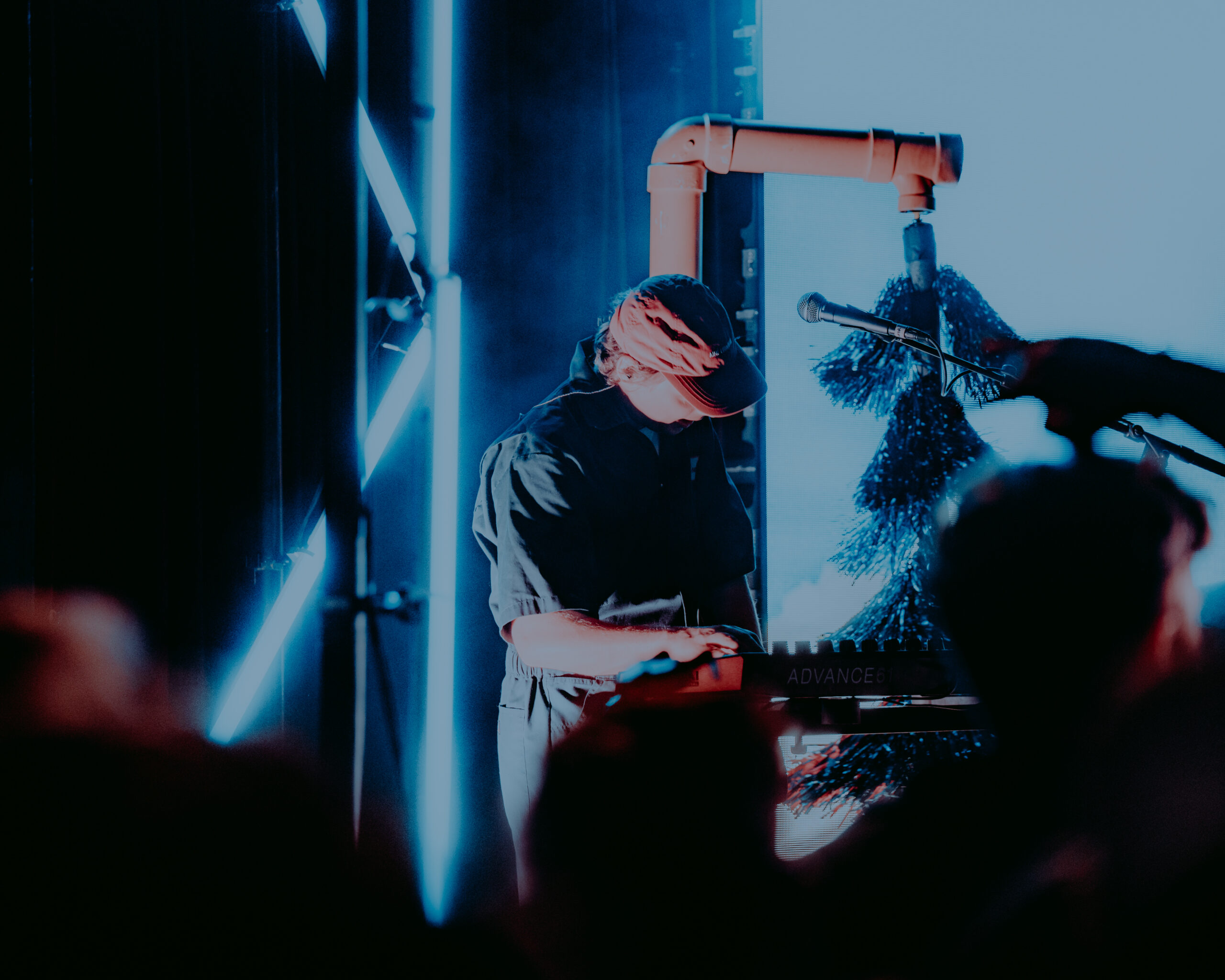 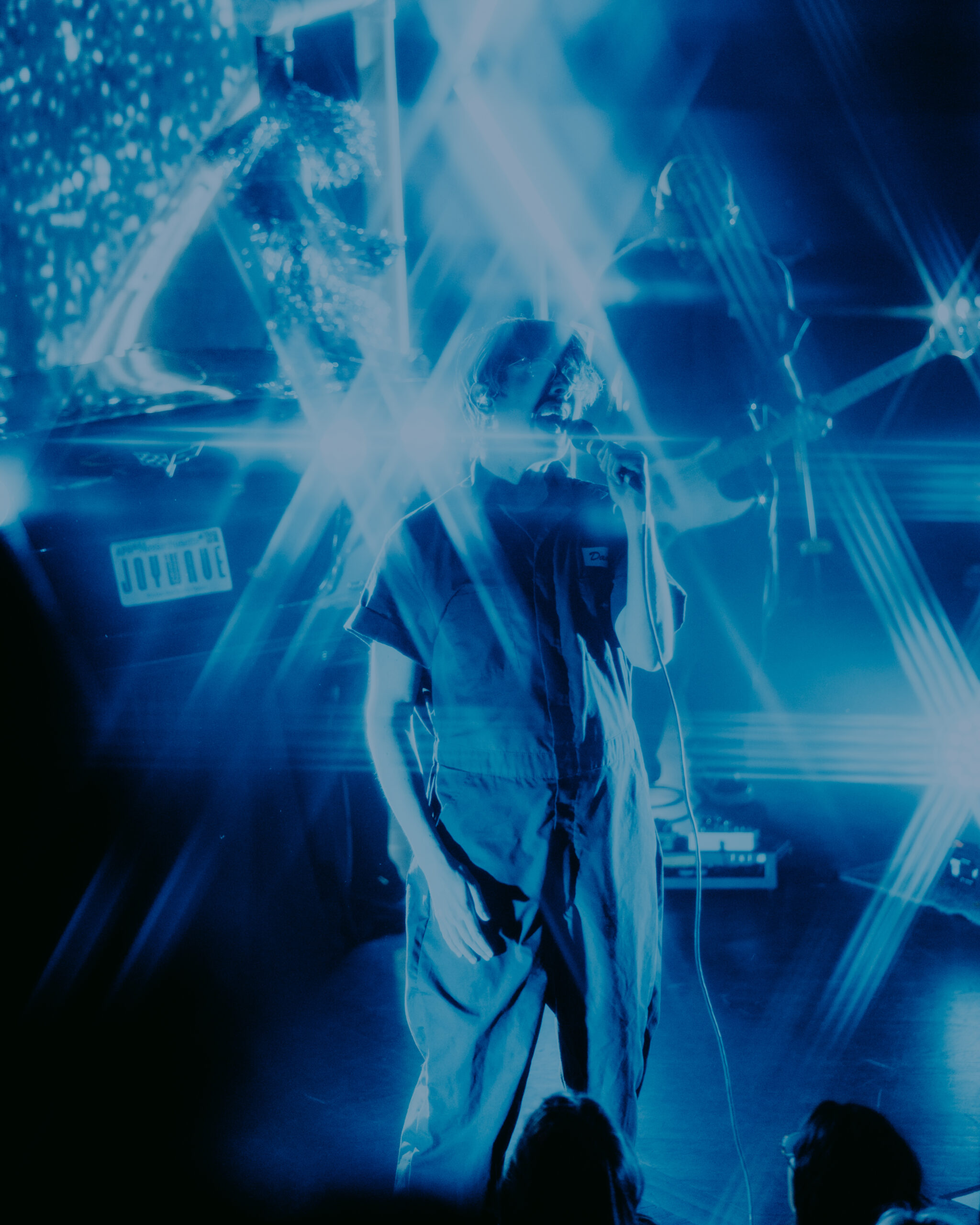 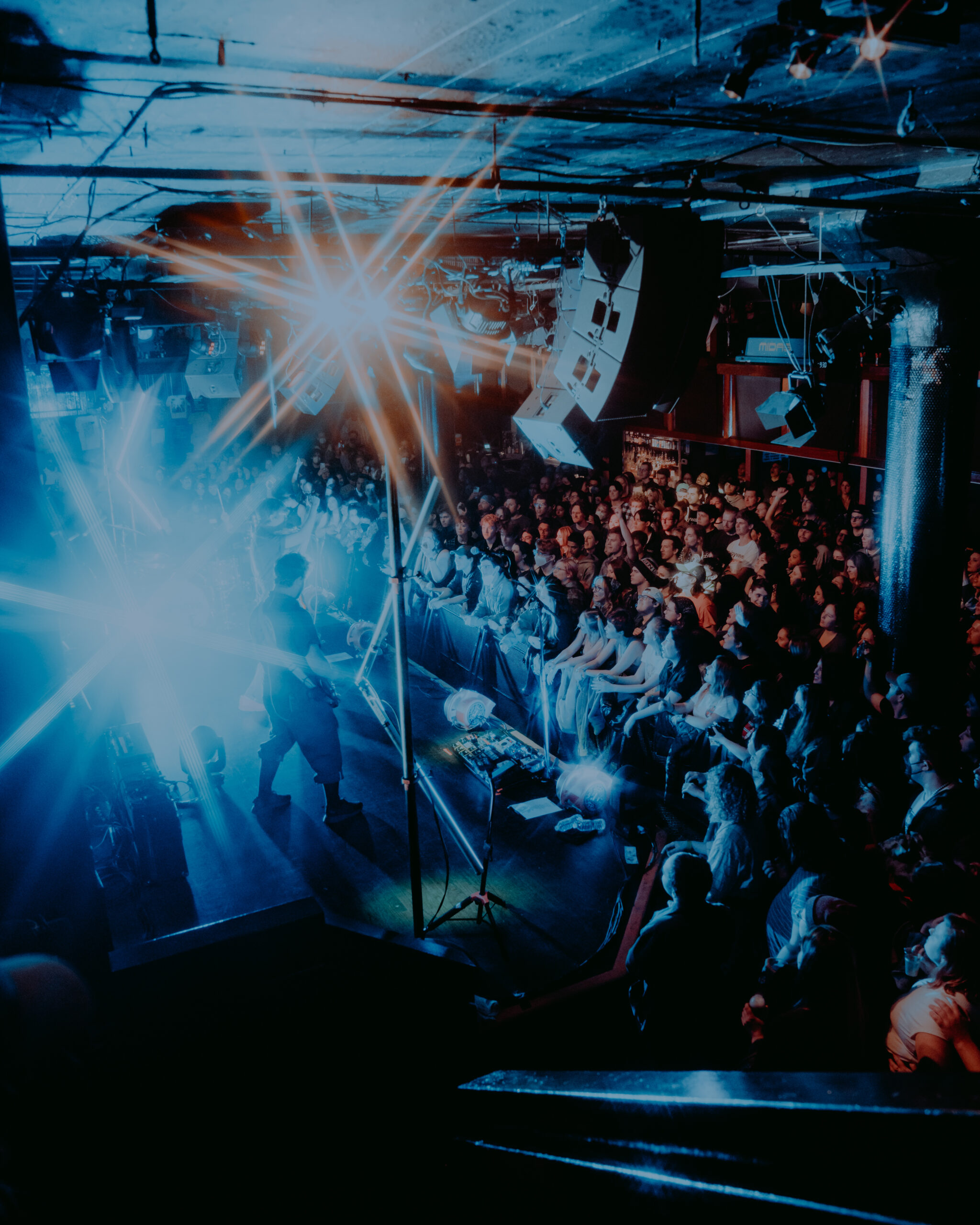