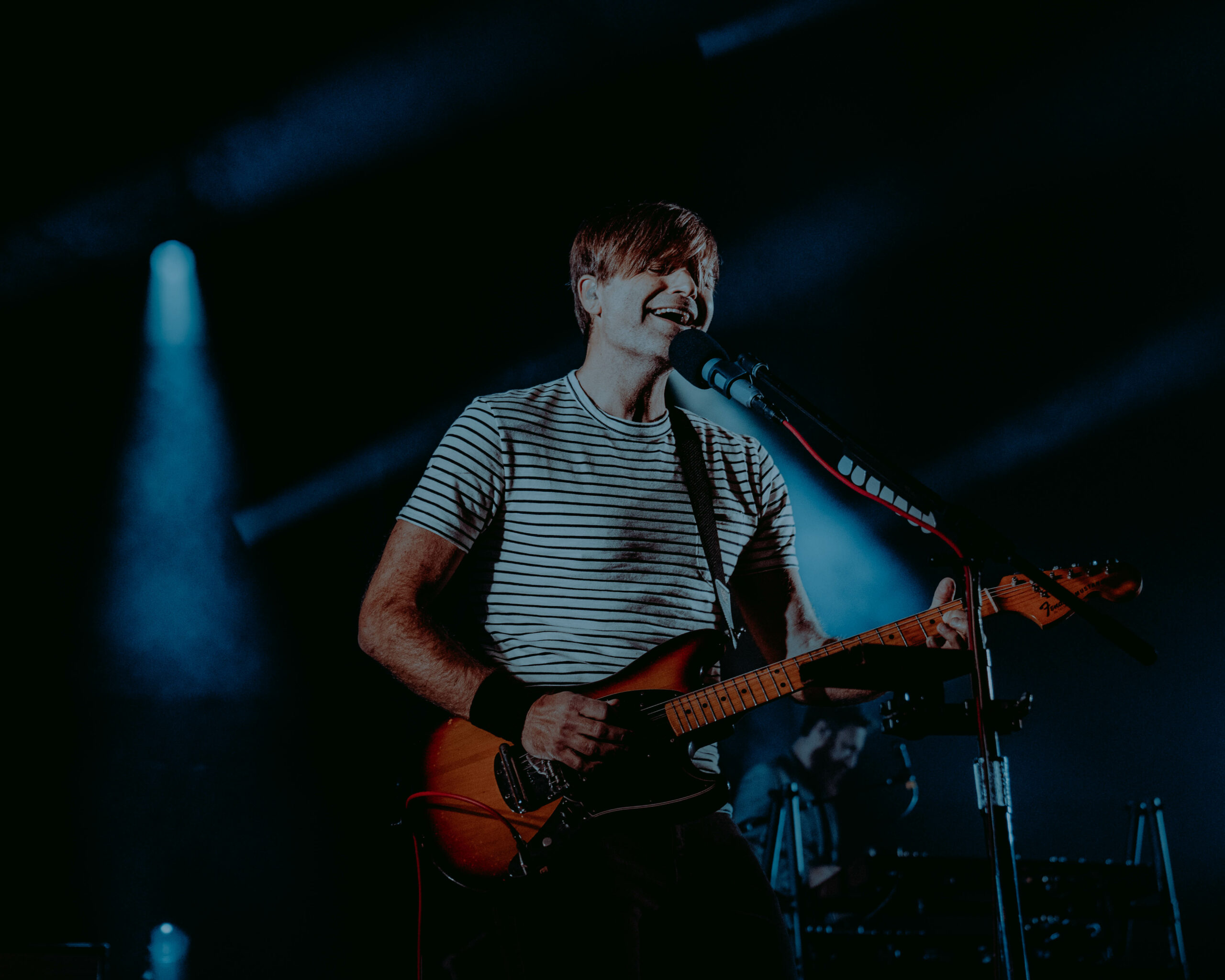 Is there a better start to fall than seeing Death Cab for Cutie on the first day of October? Survey says…no! Back on the road in support of their 10th album, Asphalt Meadows, Death Cab for Cutie stopped in Boston this past weekend for Leader Bank Pavillion’s last outdoor show of the season (note – even Ben Gibbard cracked a joke about this venue changing its name yearly).

During their two previous album cycles, each album was played almost entirely in full on their respective tours. It was safe to assume that for this tour, we would be hearing the majority of Asphalt Meadows played live and our assumptions were correct. Even with a strong back catalog, fans showed their excitement towards new material all night. Sprinkled into the setlist were heavy hitters such as “The New Year”, “I Will Follow You Into the Dark”, and “Soul Meets Body” along with deeper cuts such as “Cath…”, “405”, and “A Movie Script Ending”.

While the band typically ends the set with the almighty Transatlanticism title track, Death Cab For Cutie broke tradition and ended with their new track, “Foxglove Through the Clearcut”. This was a refreshing change felt and breathed new life into their performance. We hope to continue our tradition of seeing Death Cab for Cutie annually for years to come. If you don’t have tickets yet, you can get them here! 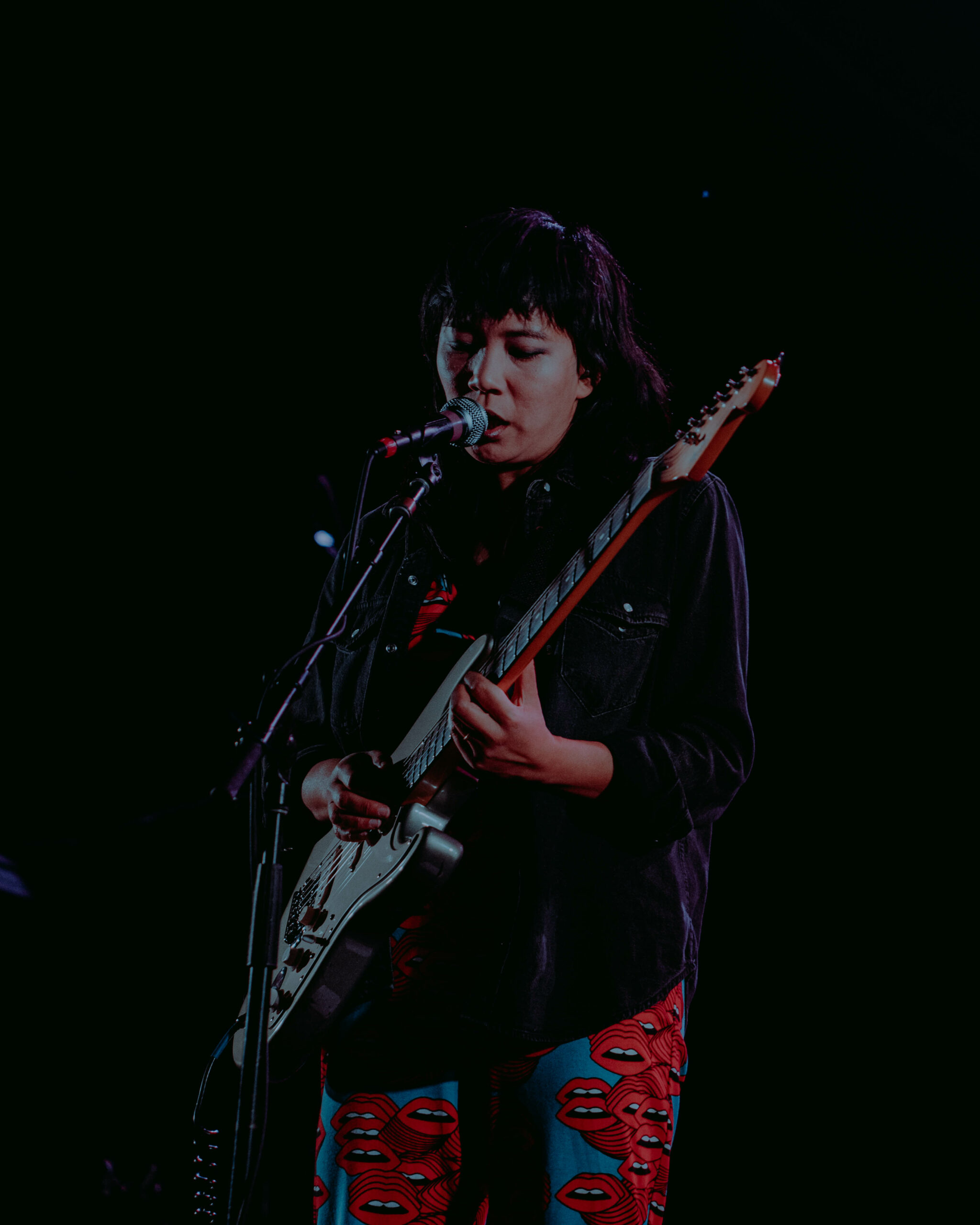 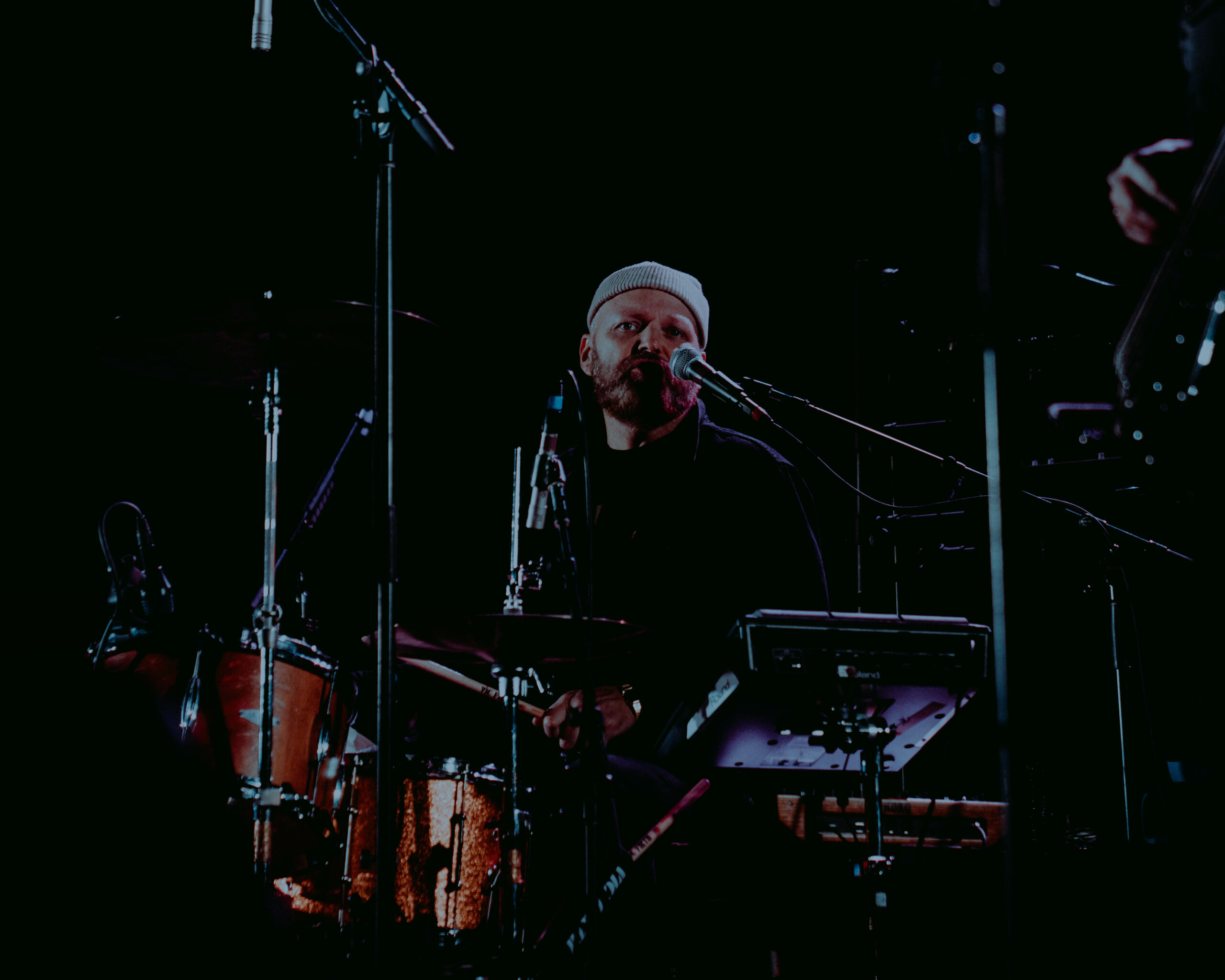 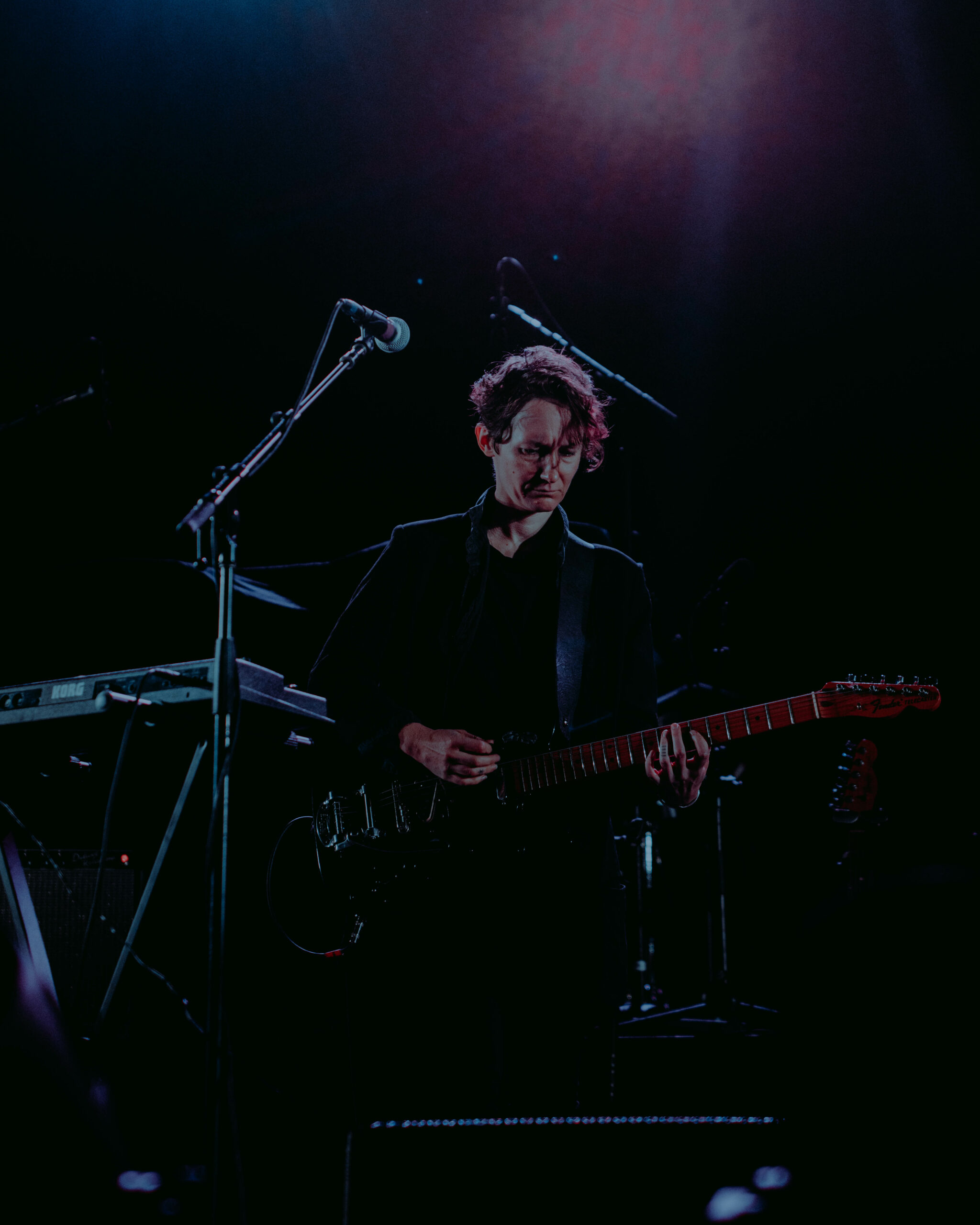 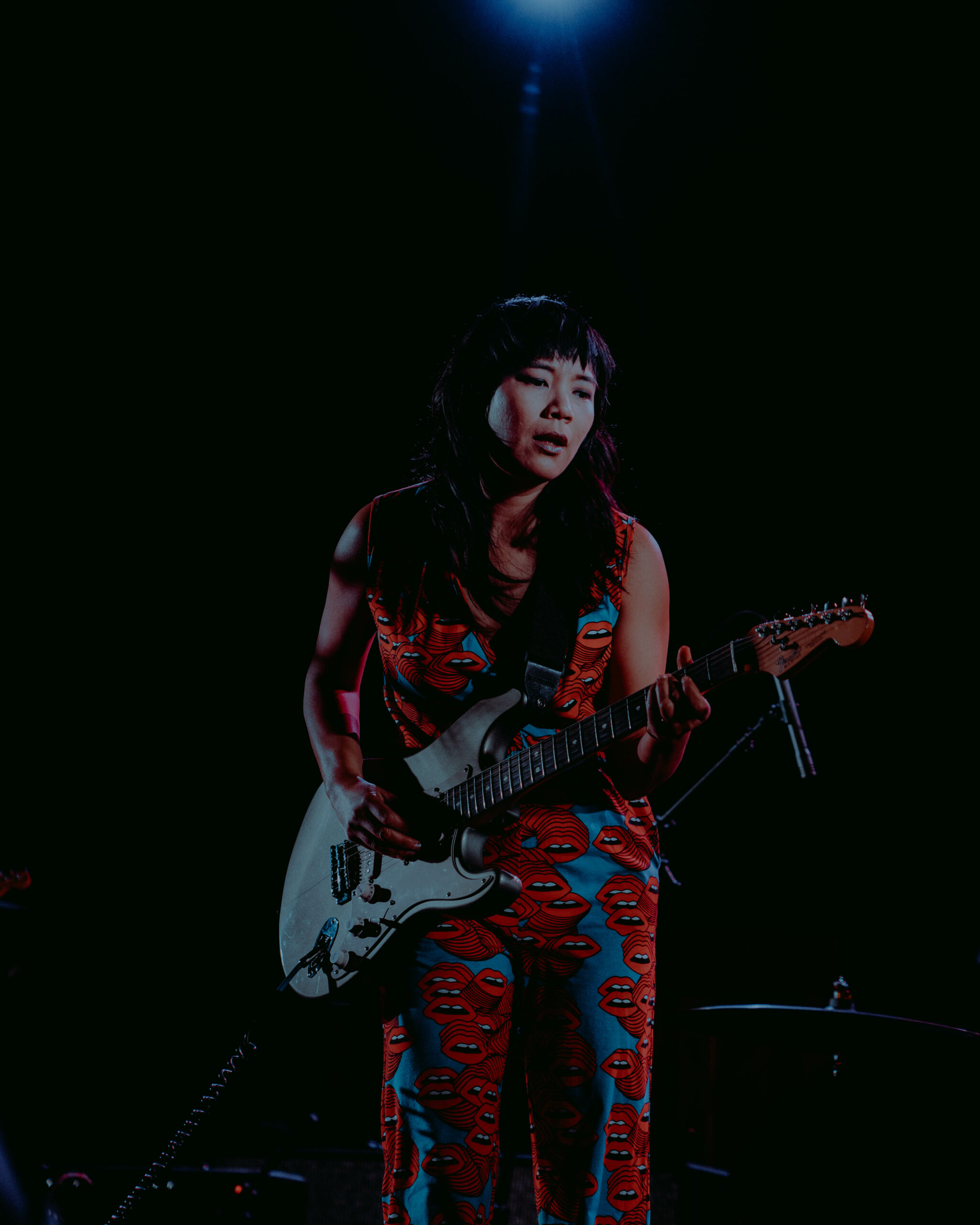 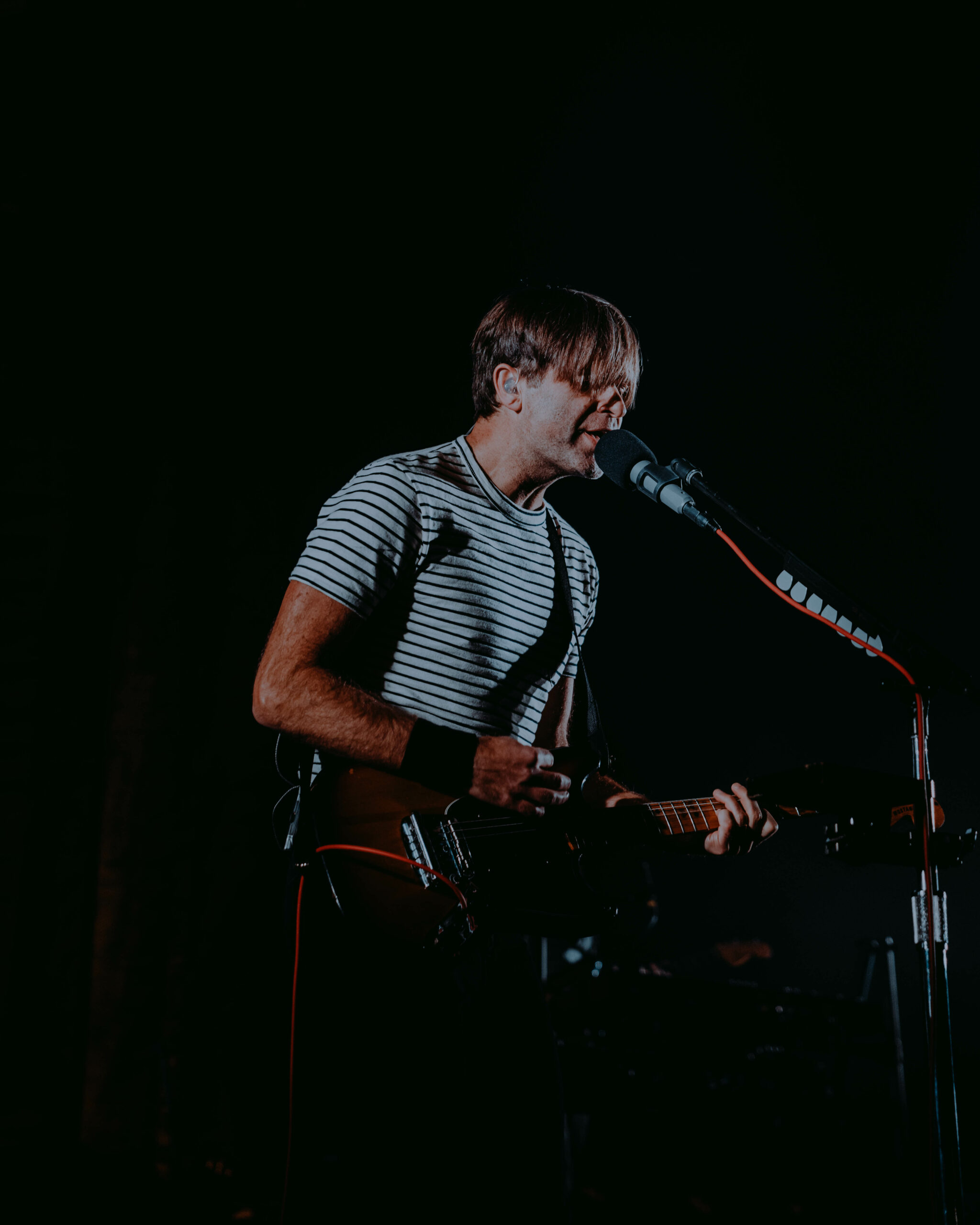 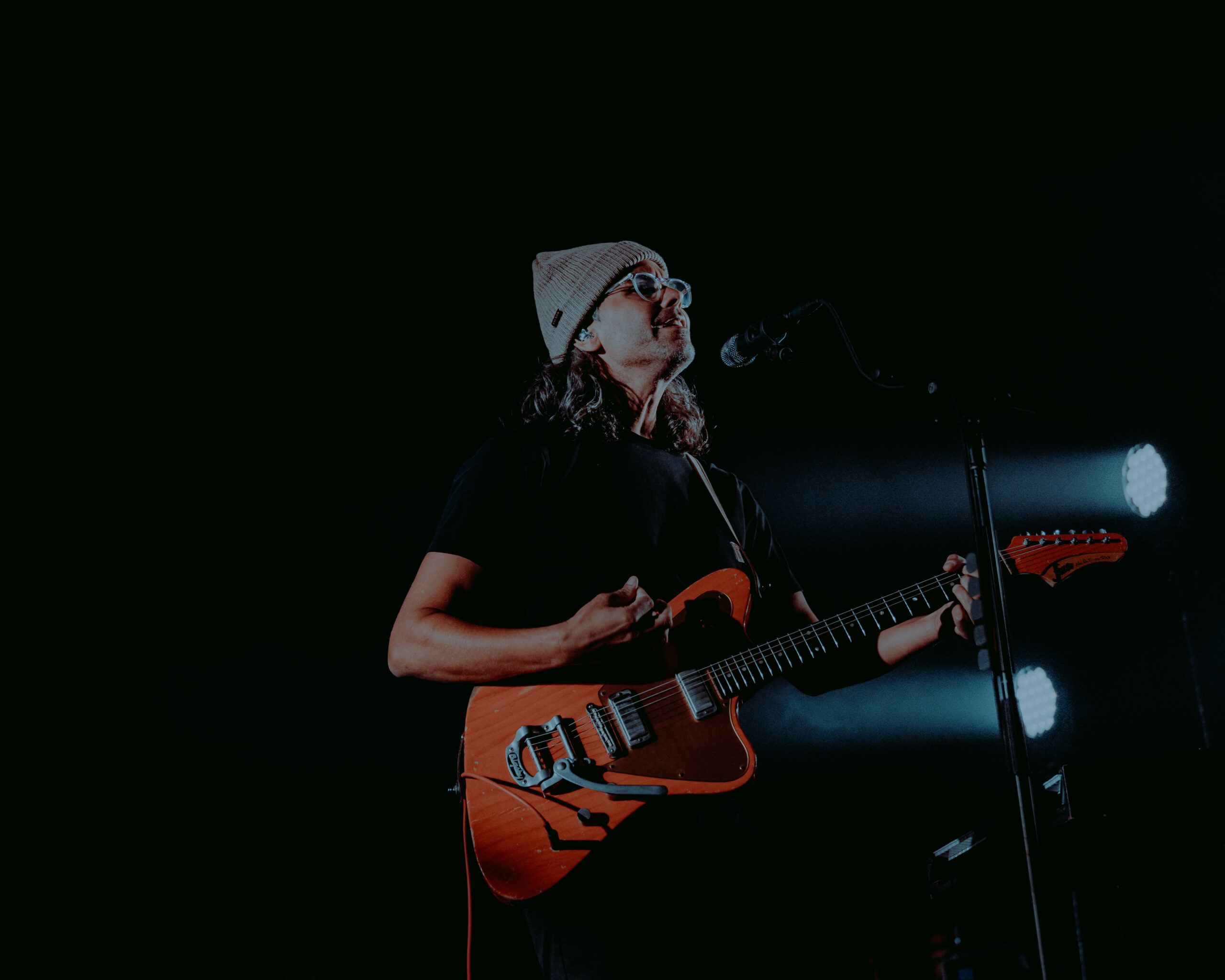 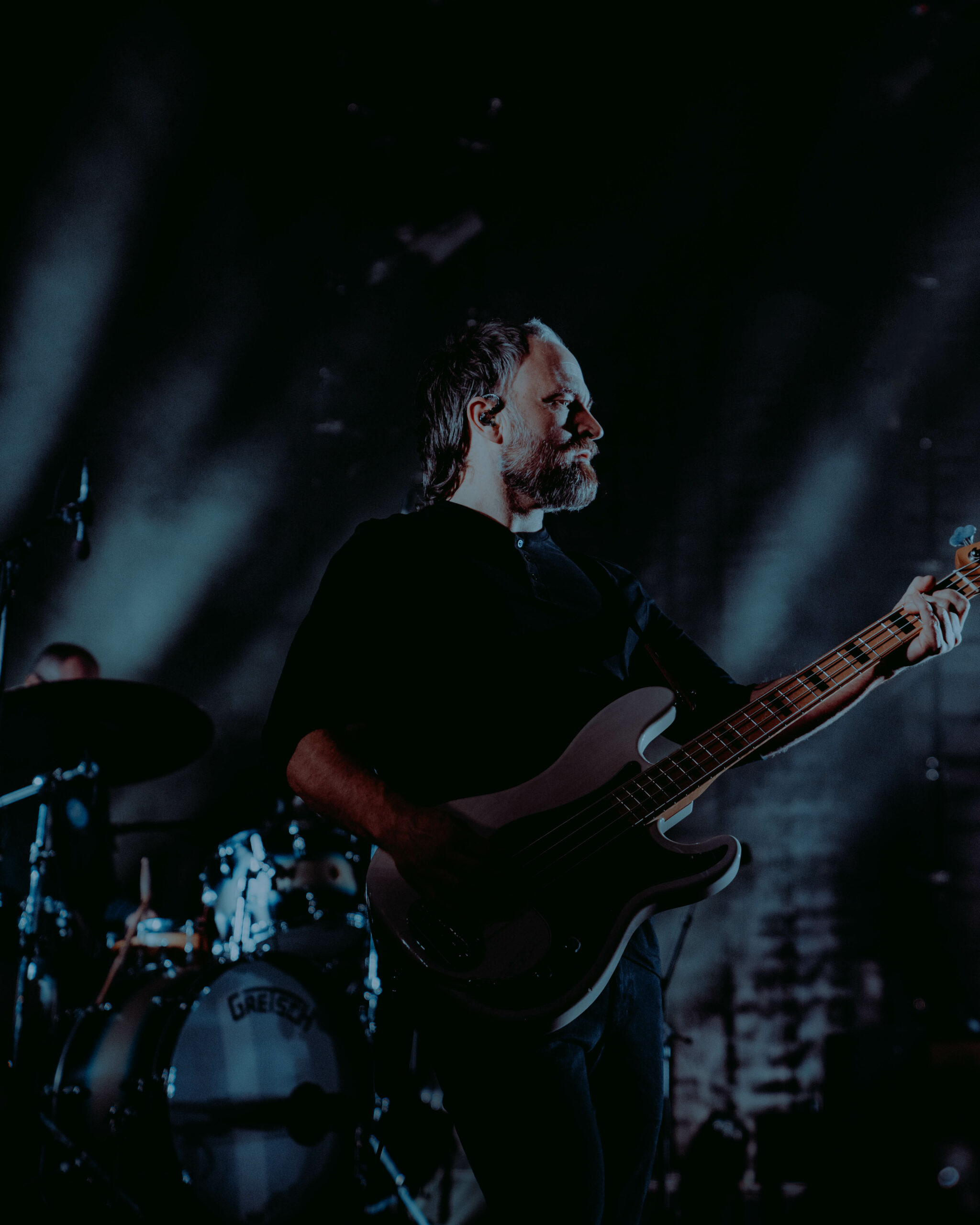 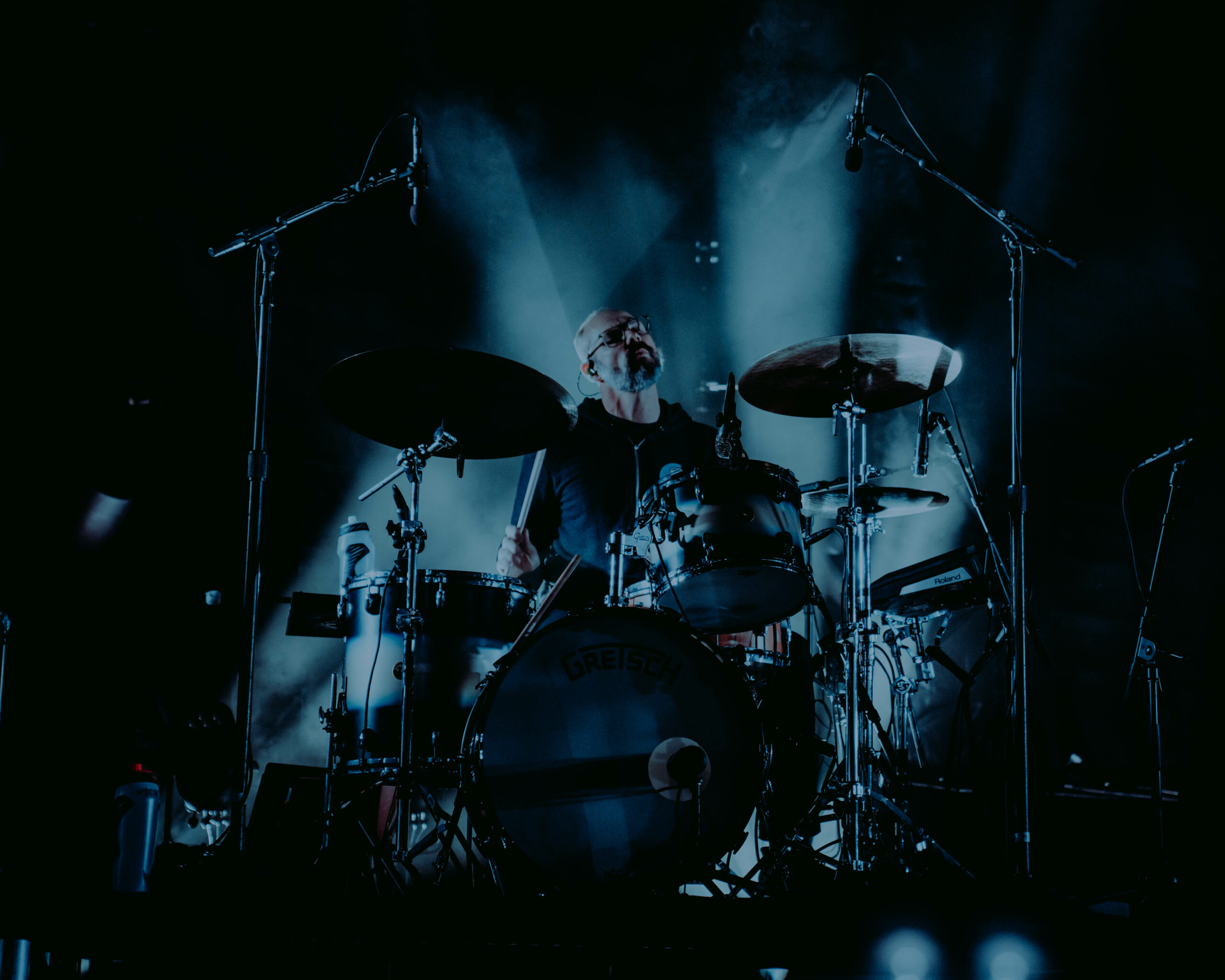 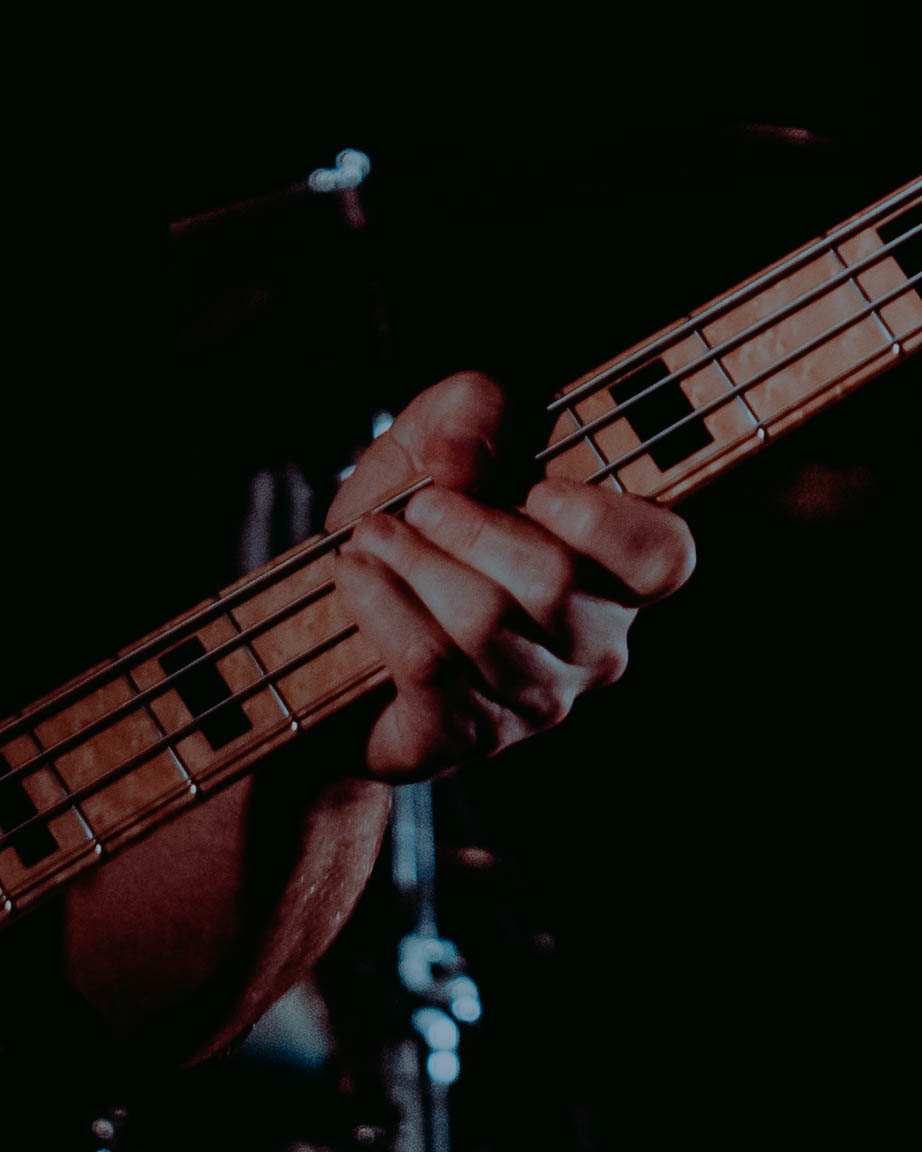 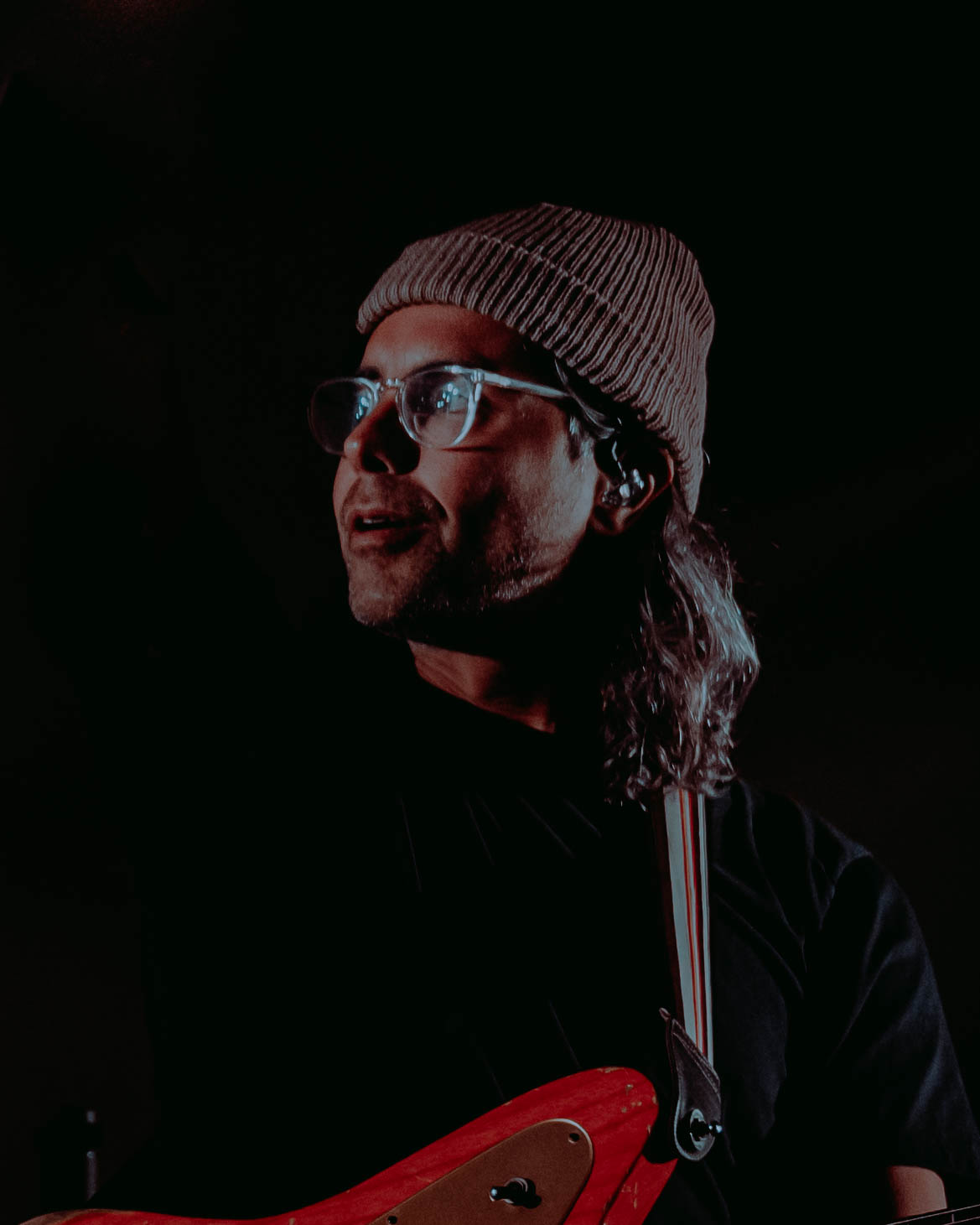 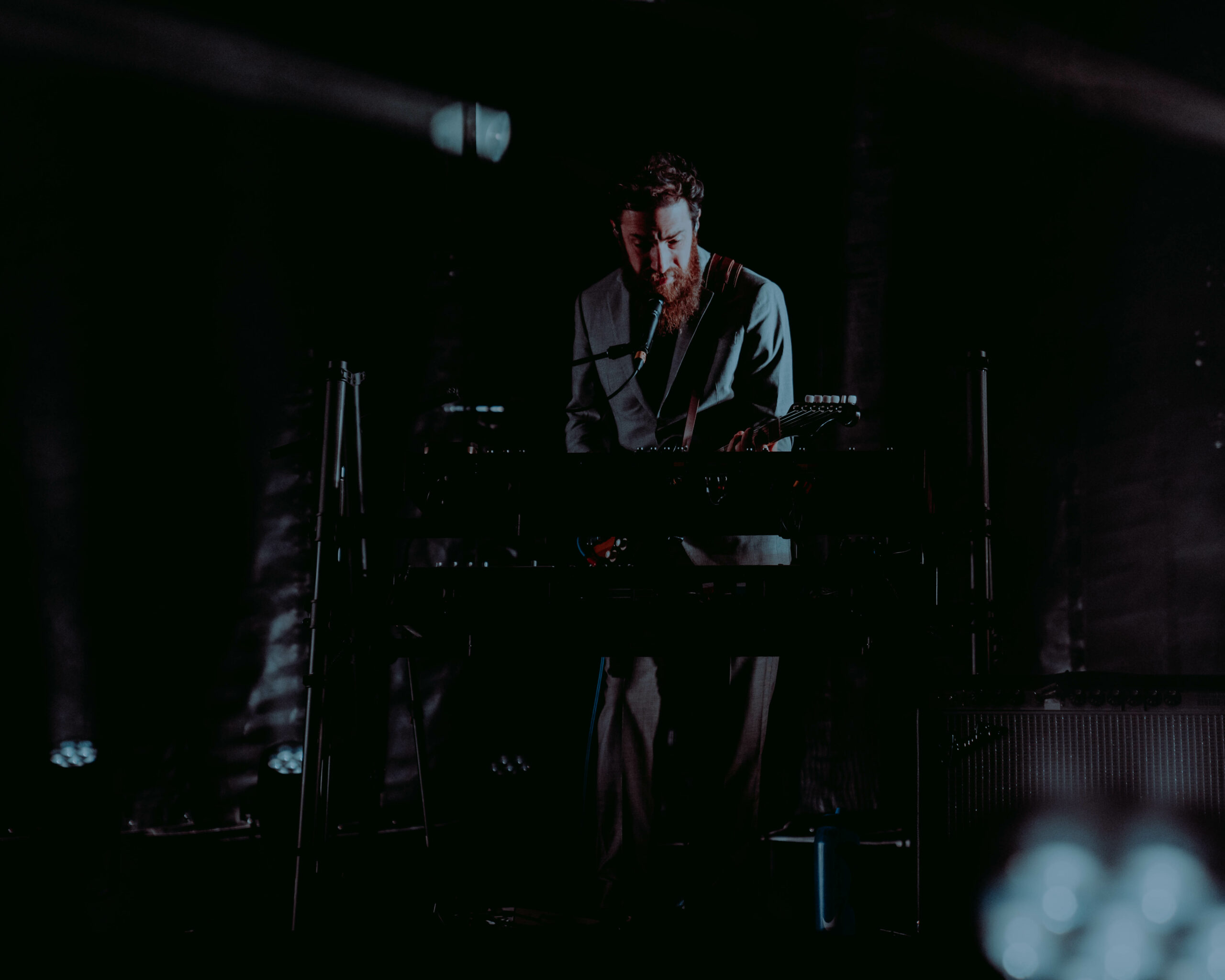 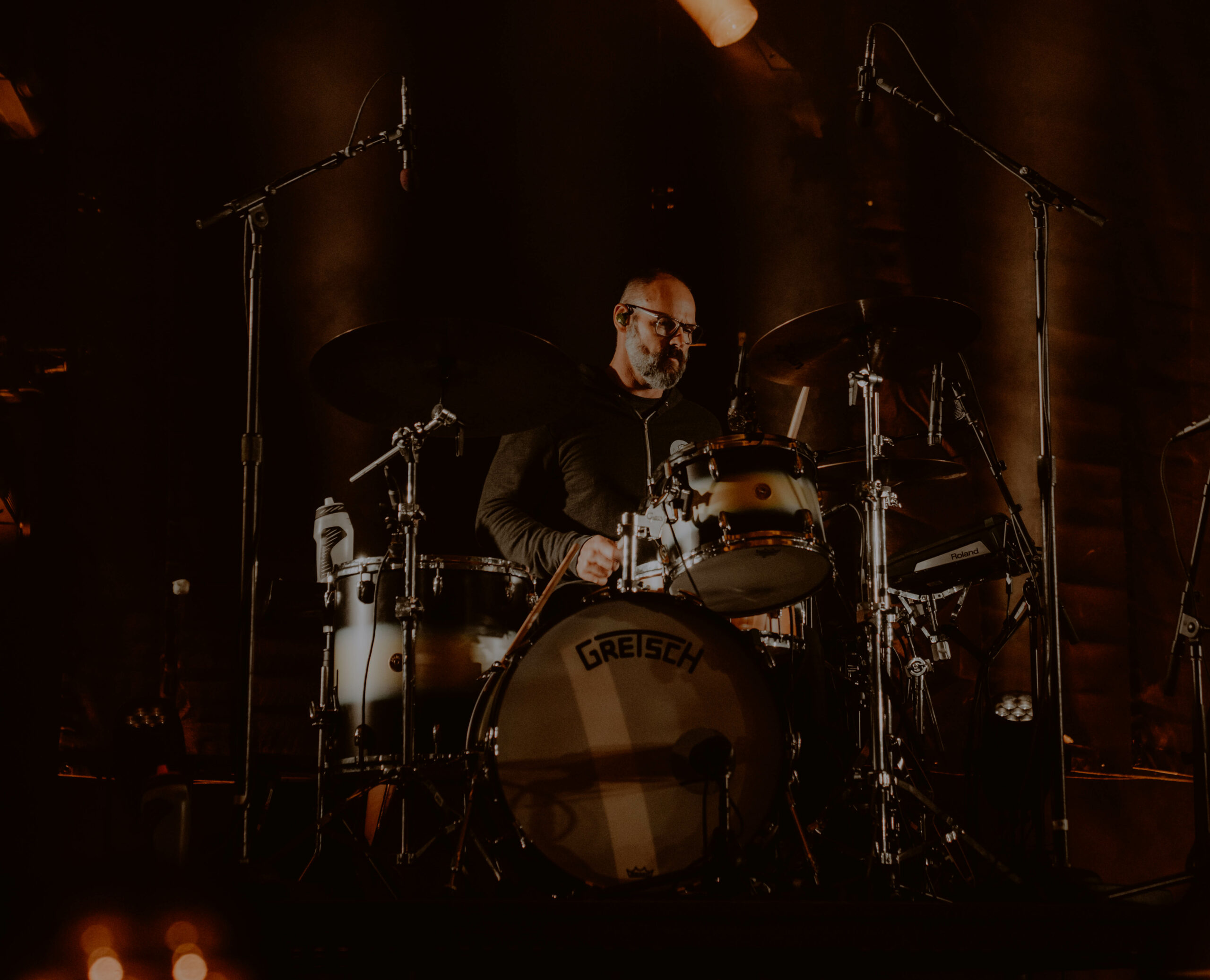 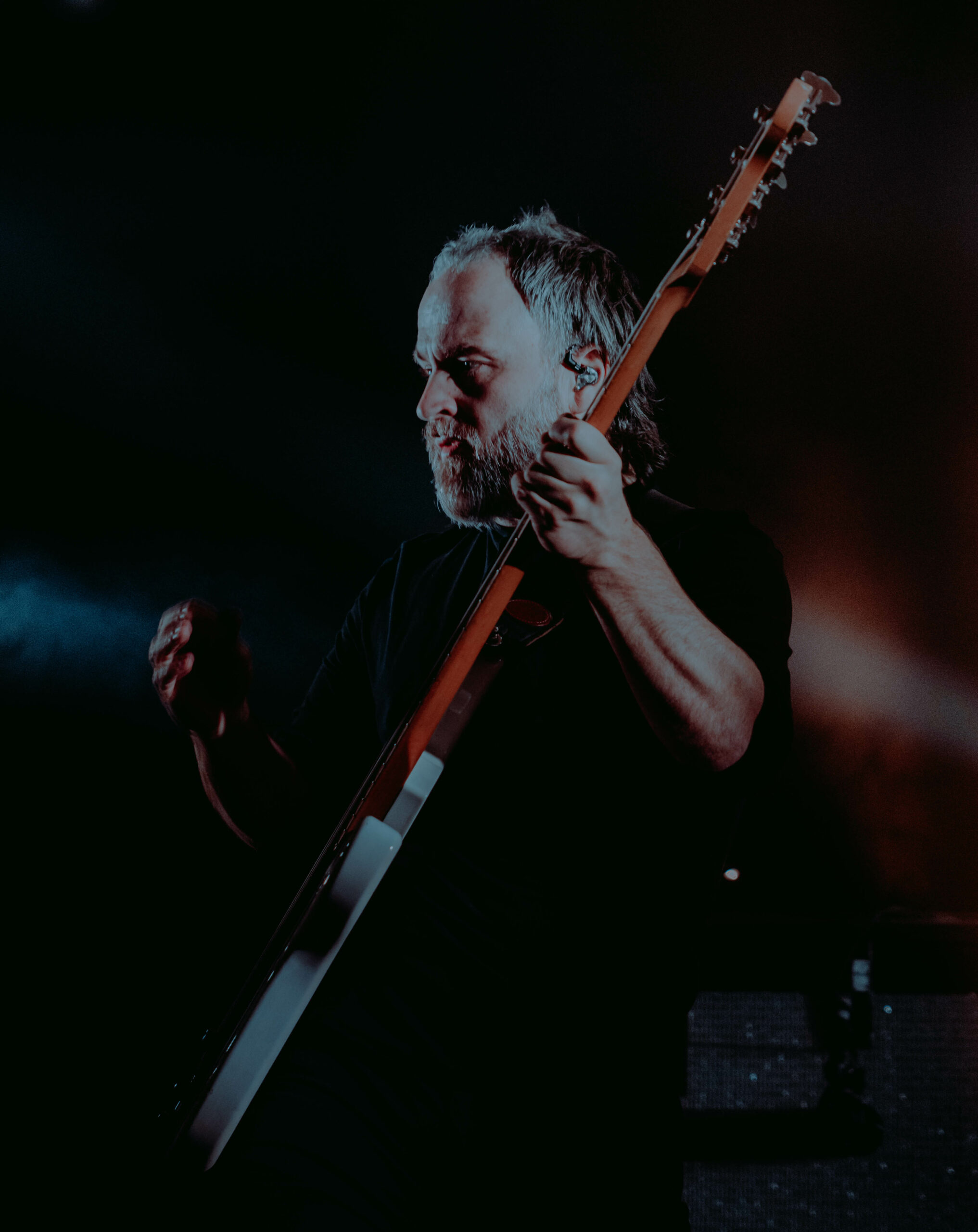 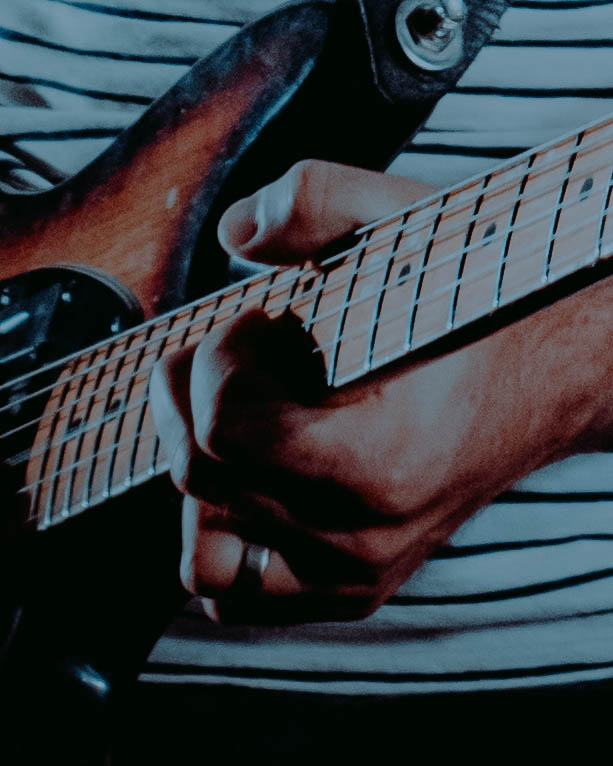