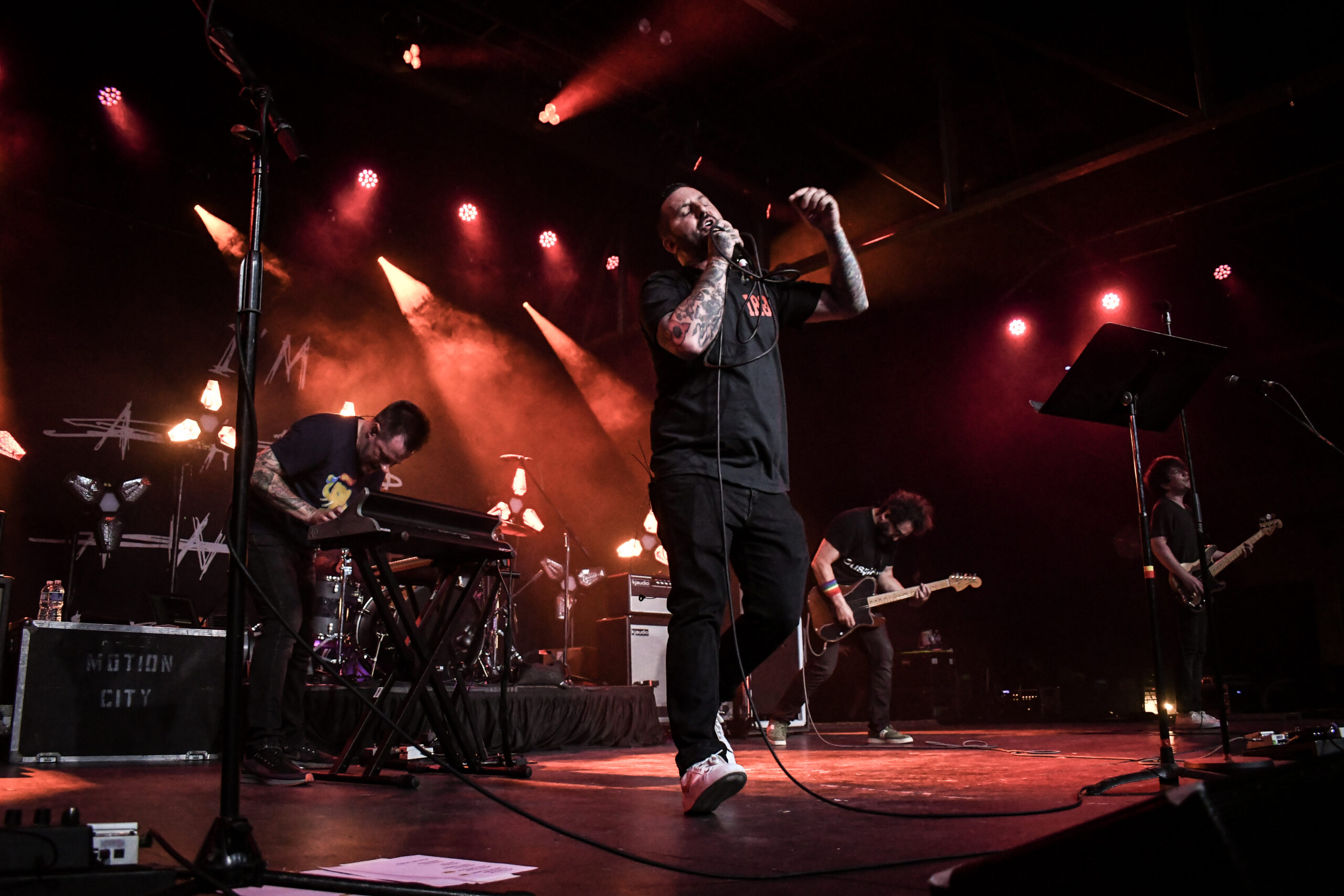 In celebration of the 17th anniversary of their record Commit This To Memory, Motion City Soundtrack is currently out on tour playing the record in full along with plenty of crowd favorites across other albums like “This Is For Real”, A Life Less Ordinary”, and the recently released track, “Crooked Ways”.  For their Nashville show they were joined by punk locals Winona Fighter, the comedian Neil Rubenstein, and the ever-impressive, All Get Out. As Justin was losing his voice, Motion City Soundtrack brought out plenty of guests for their set including Bayside’s Anthony Raneri, singer Taylor Acorn, Julia of The Foxies, and more. Check out Lindsy’s photos from the show below. 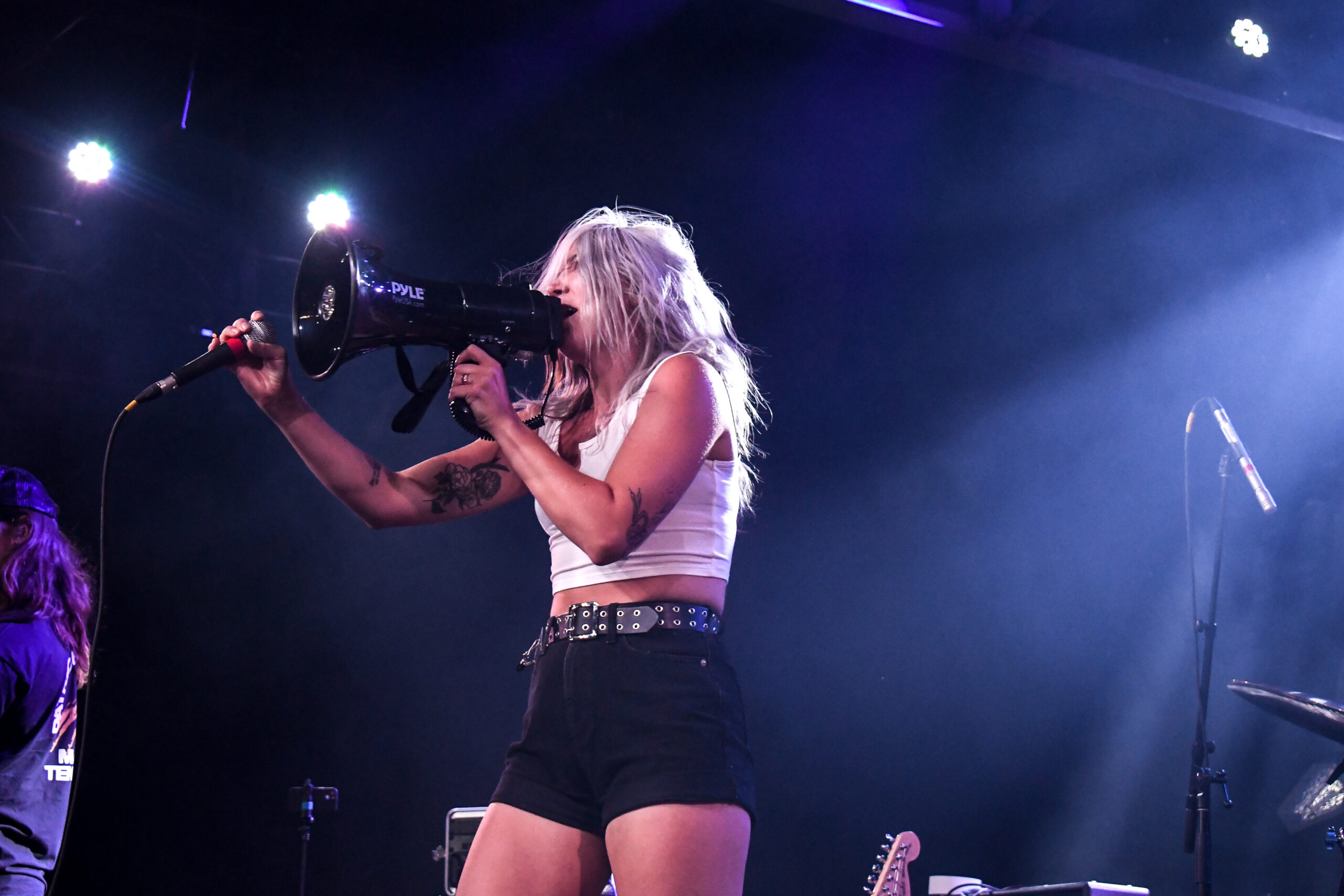 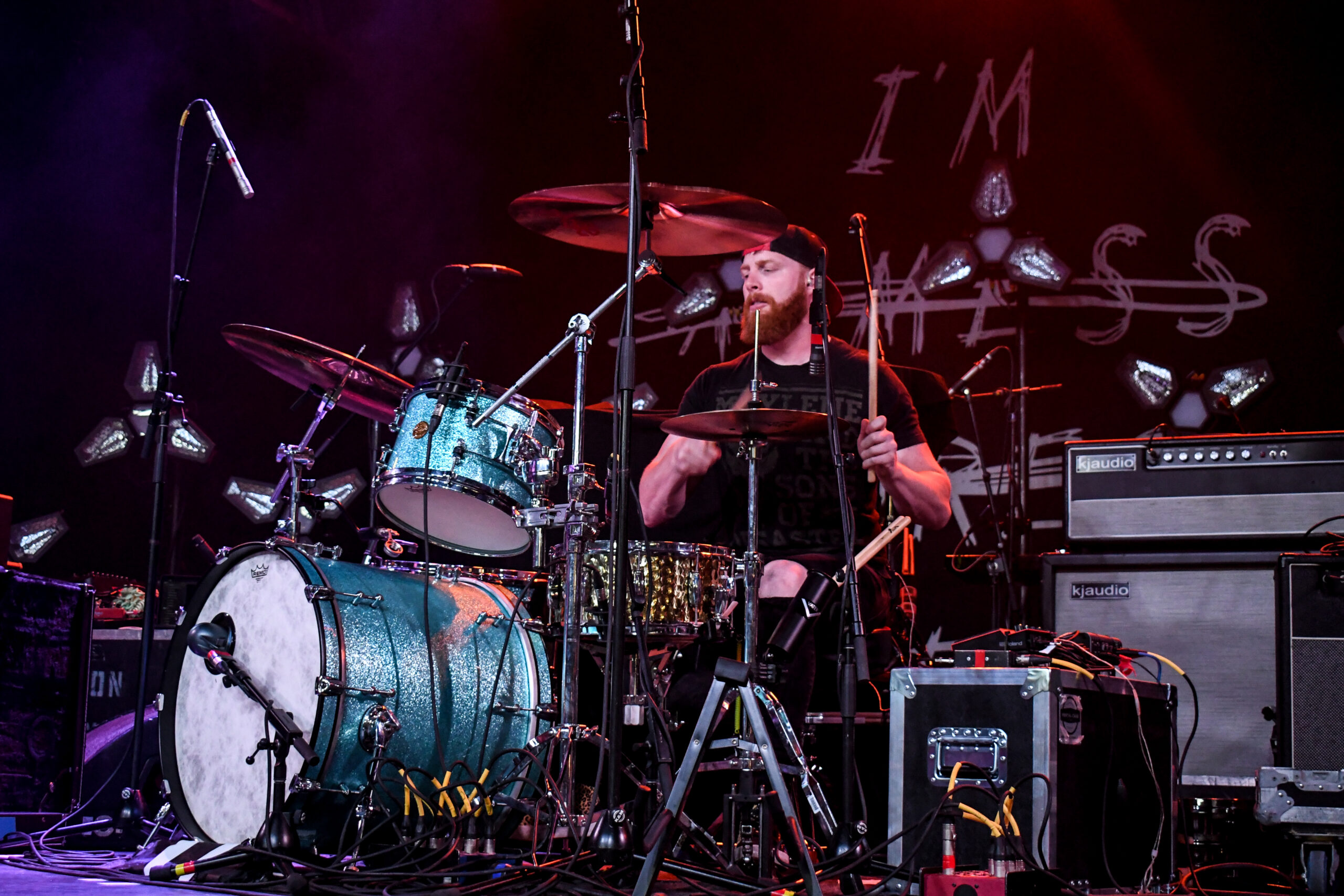 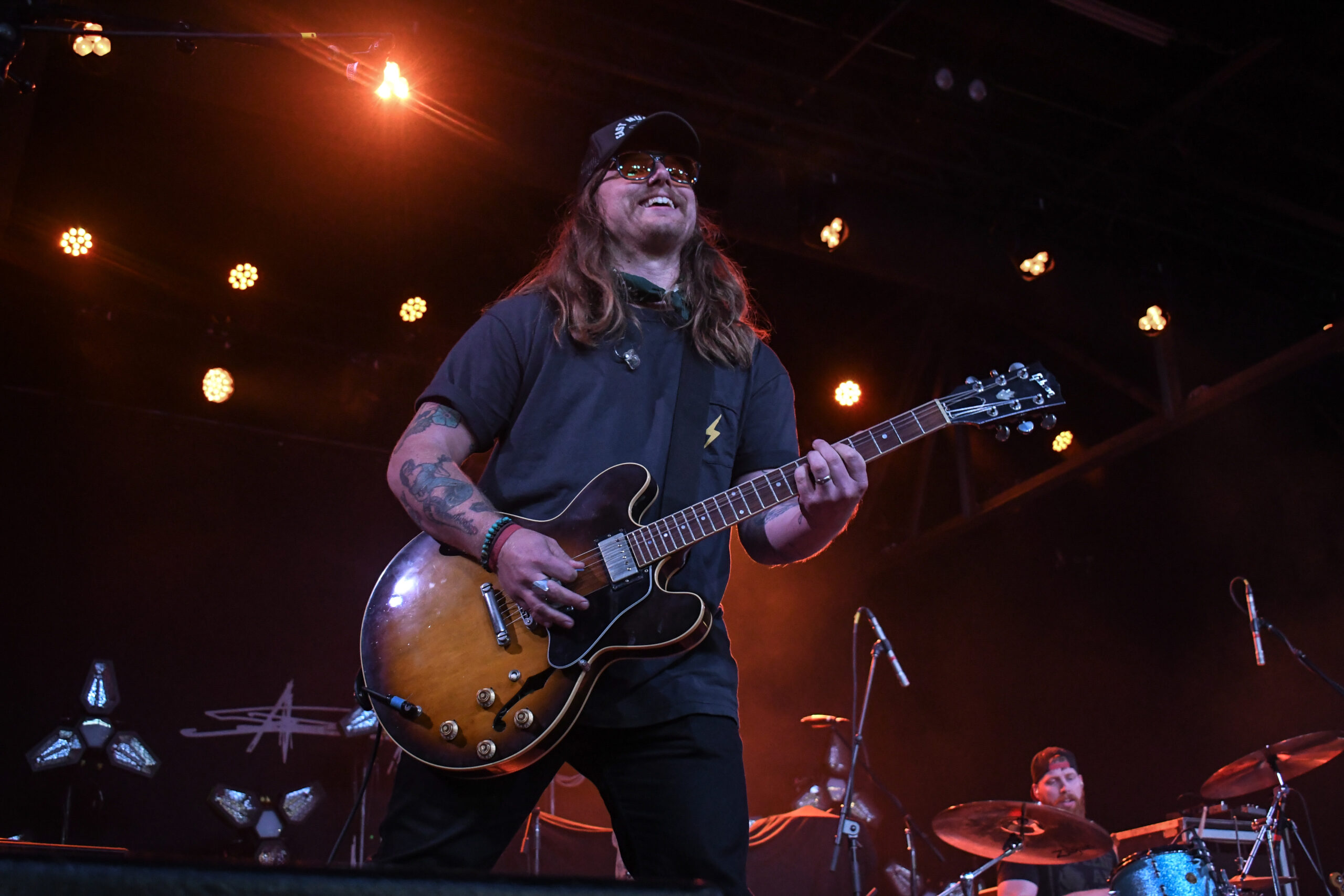 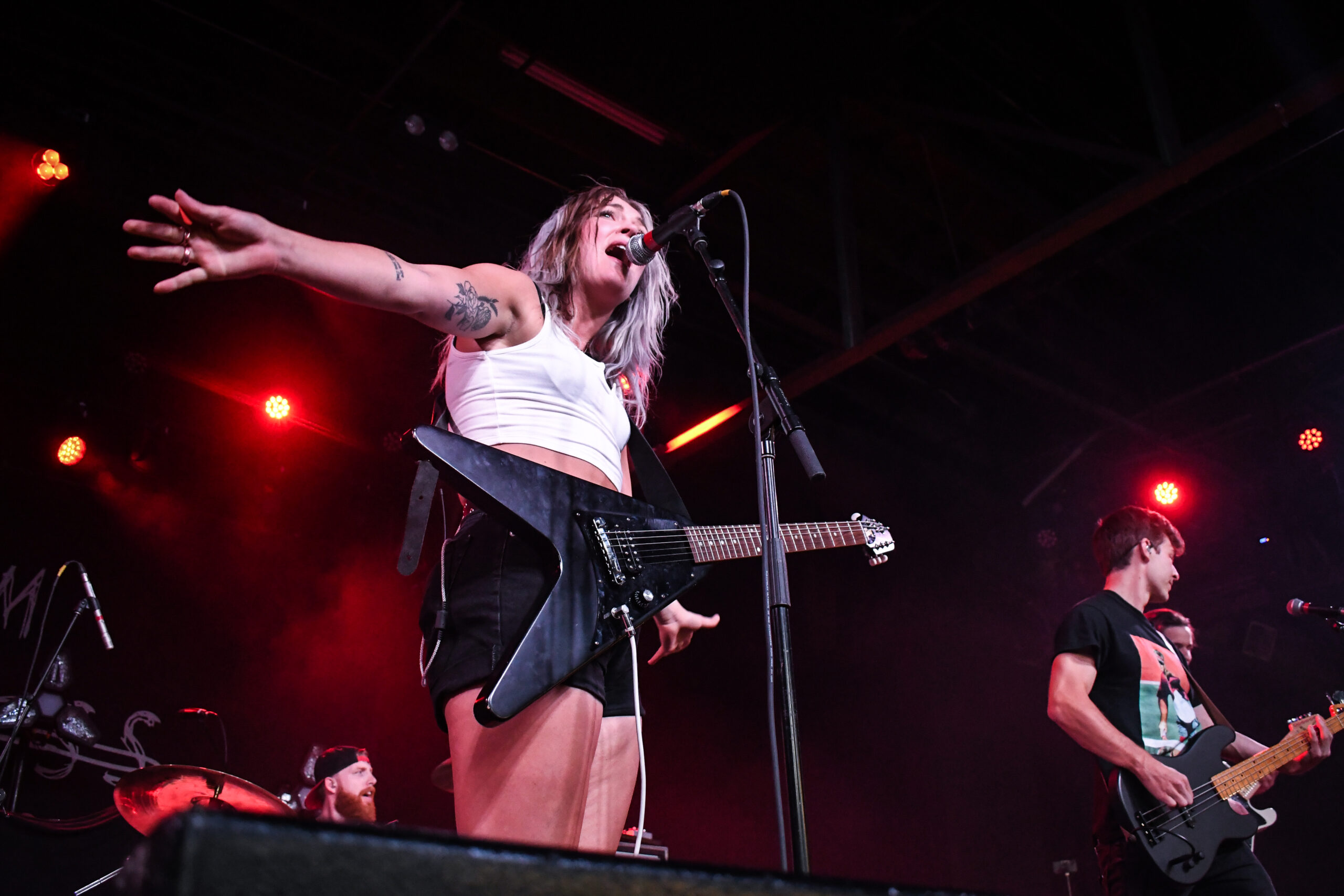 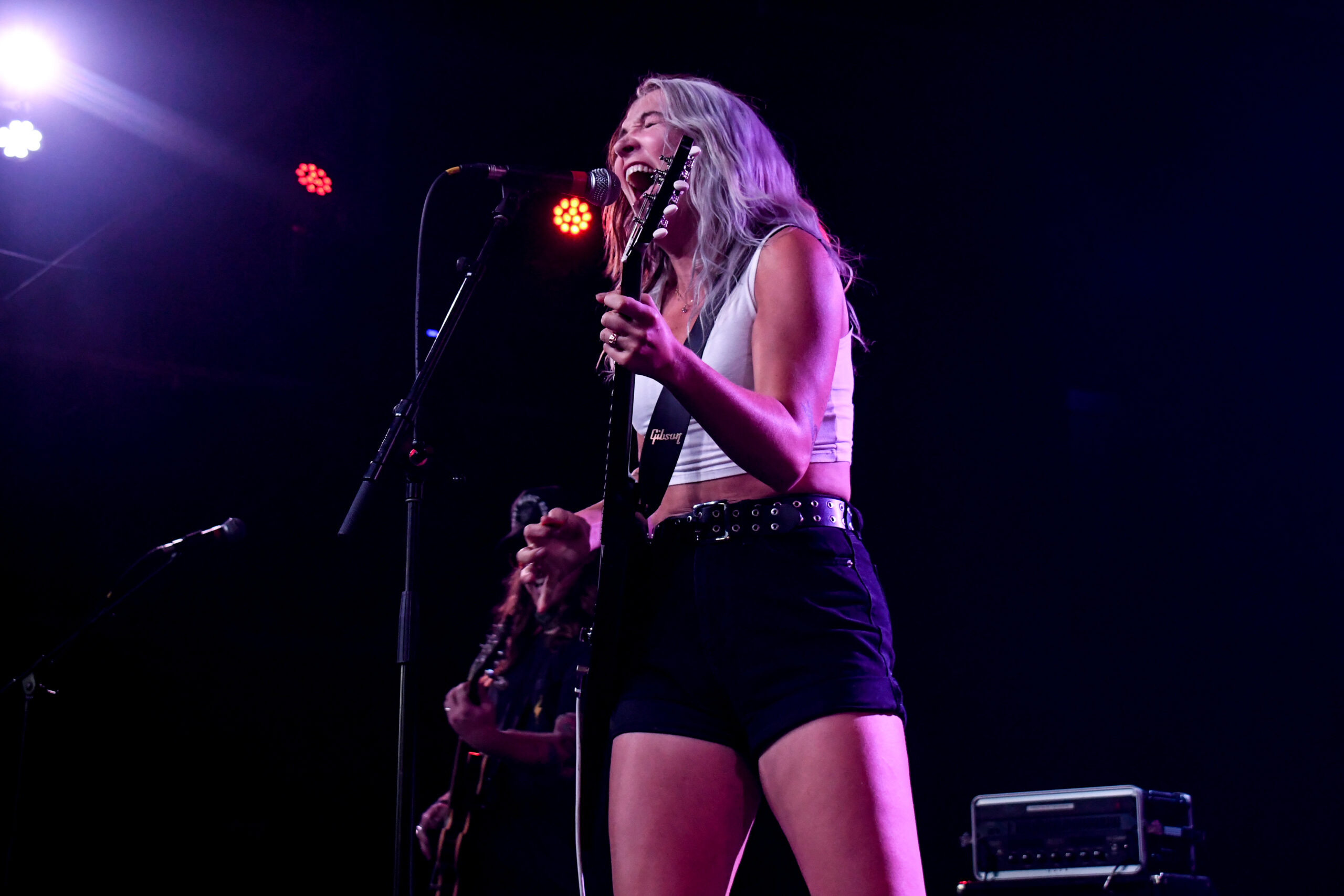 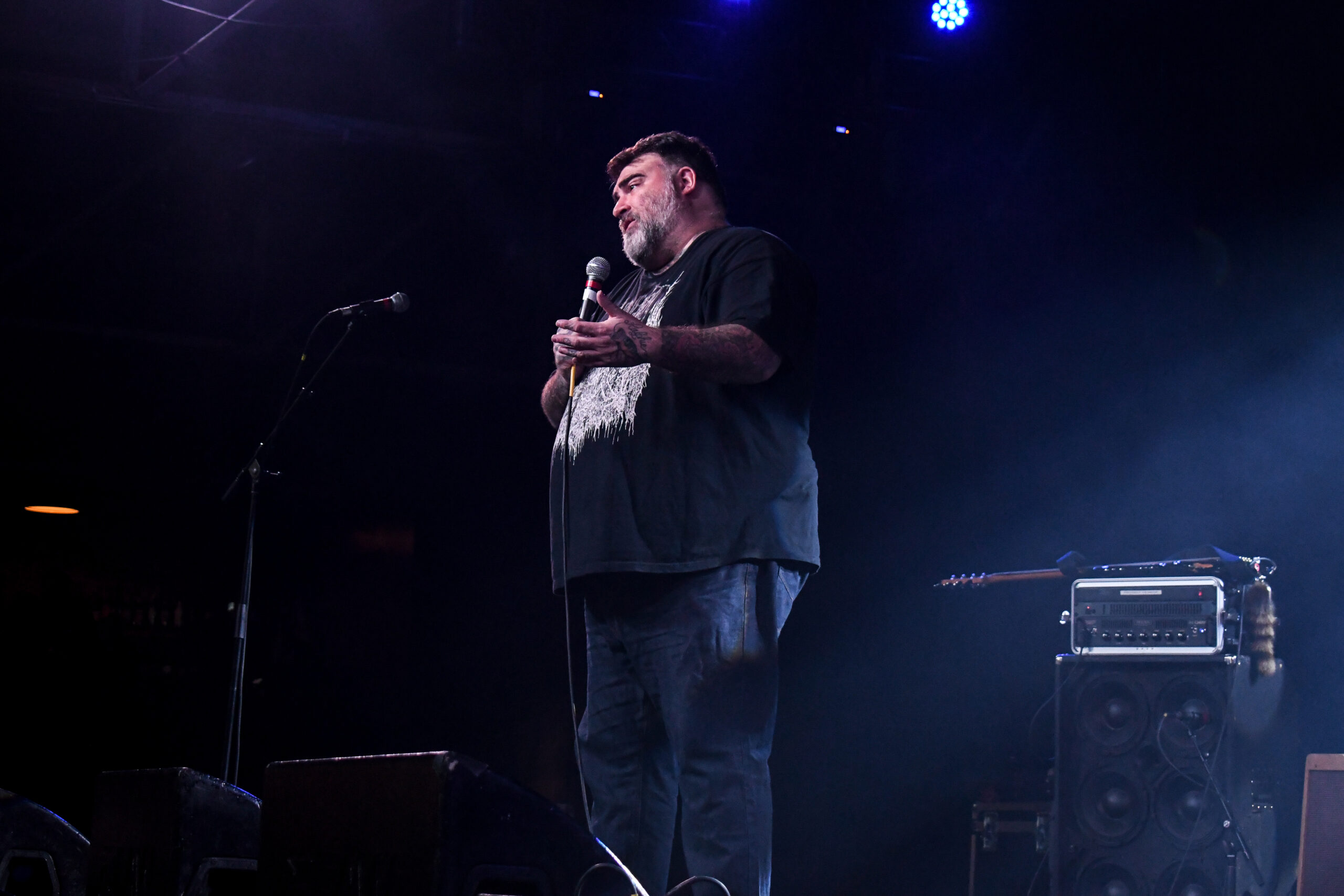 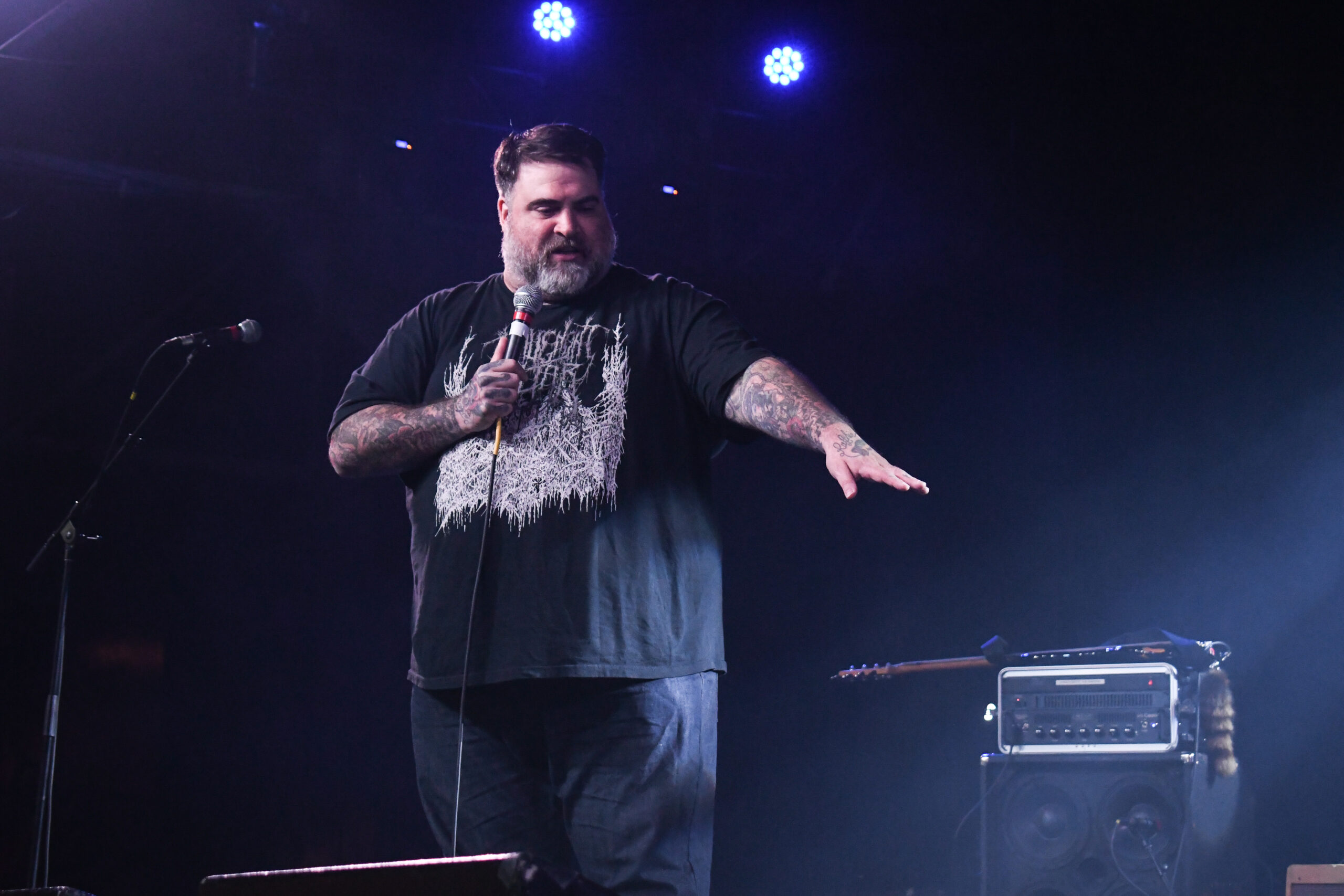 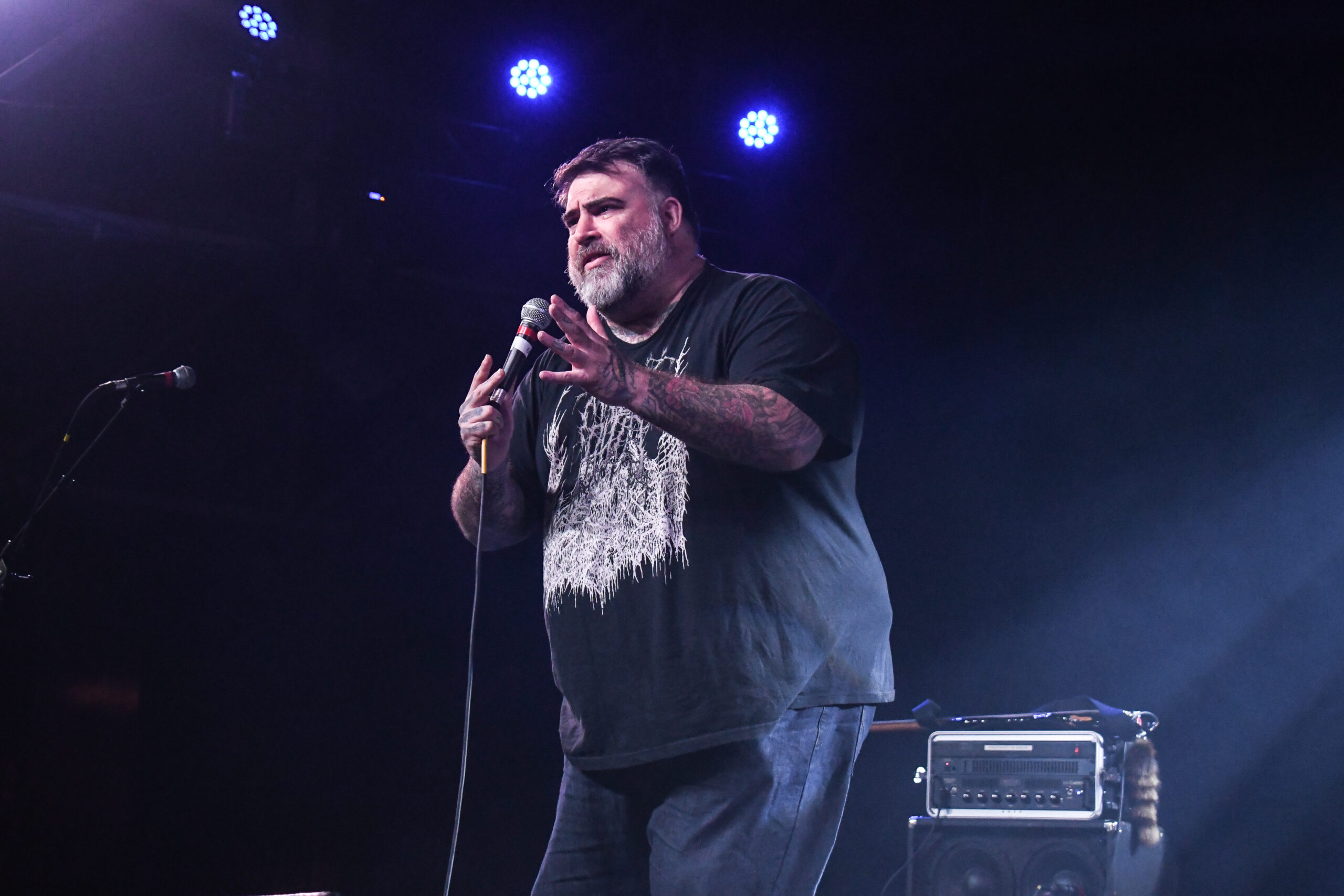 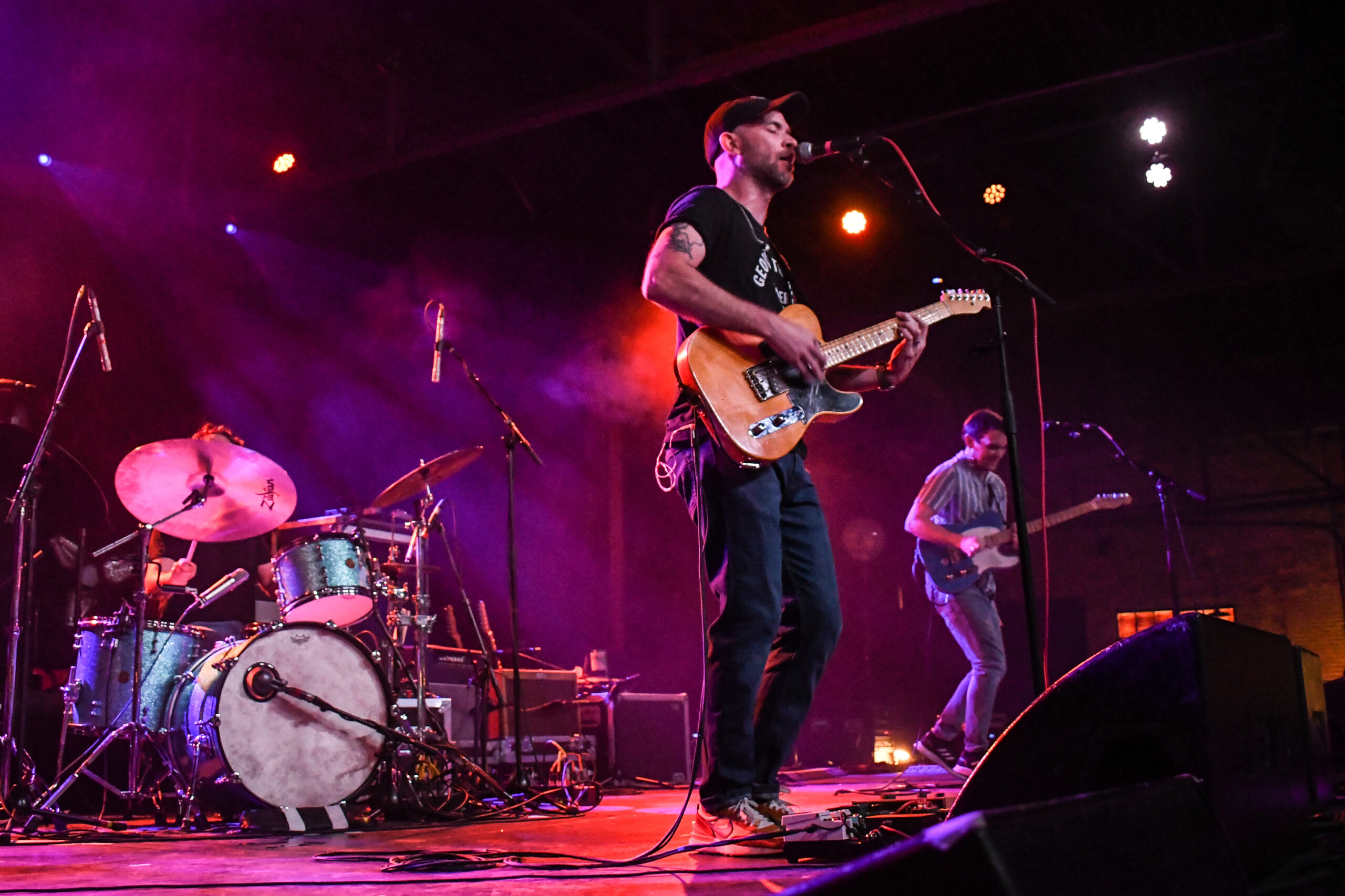 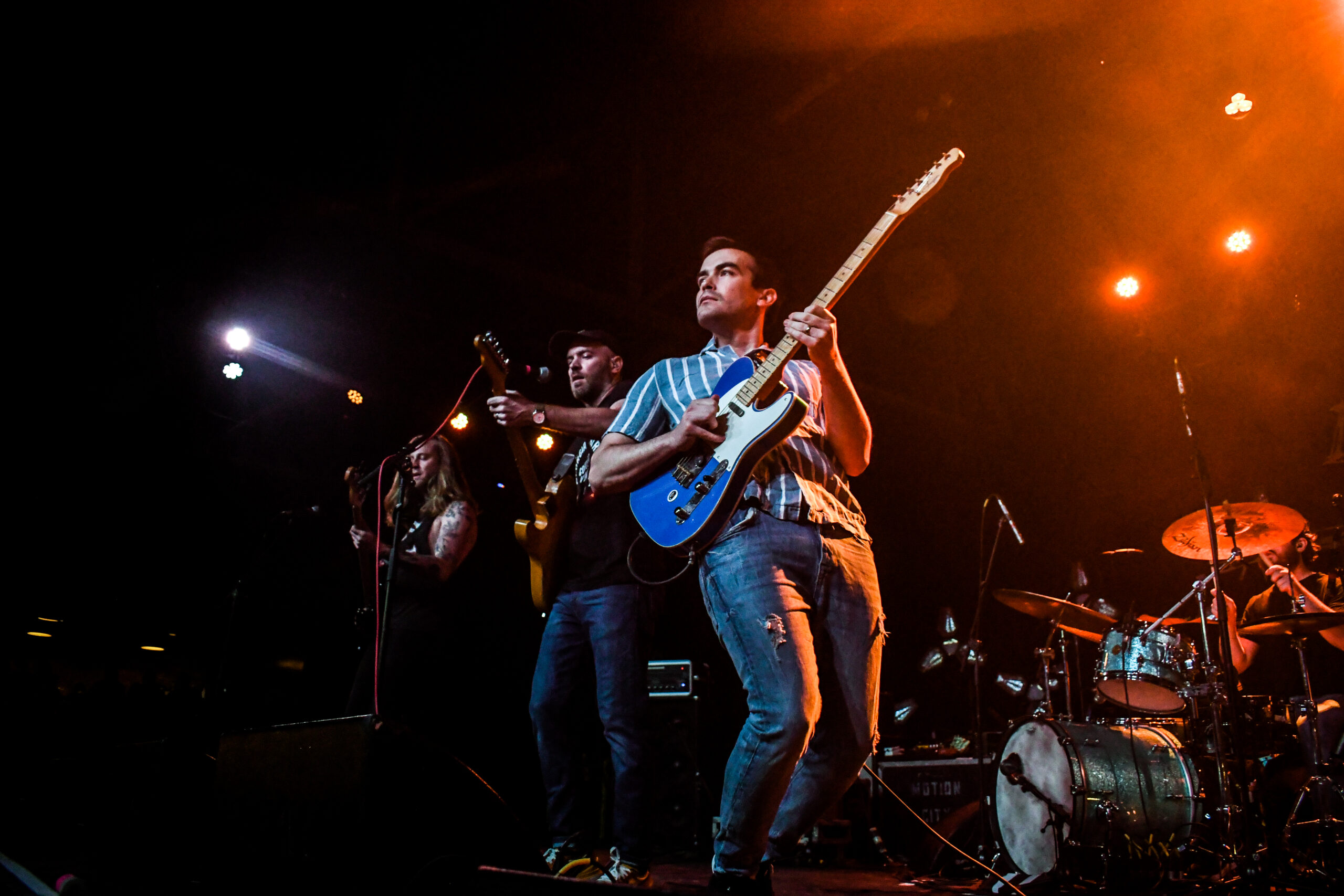 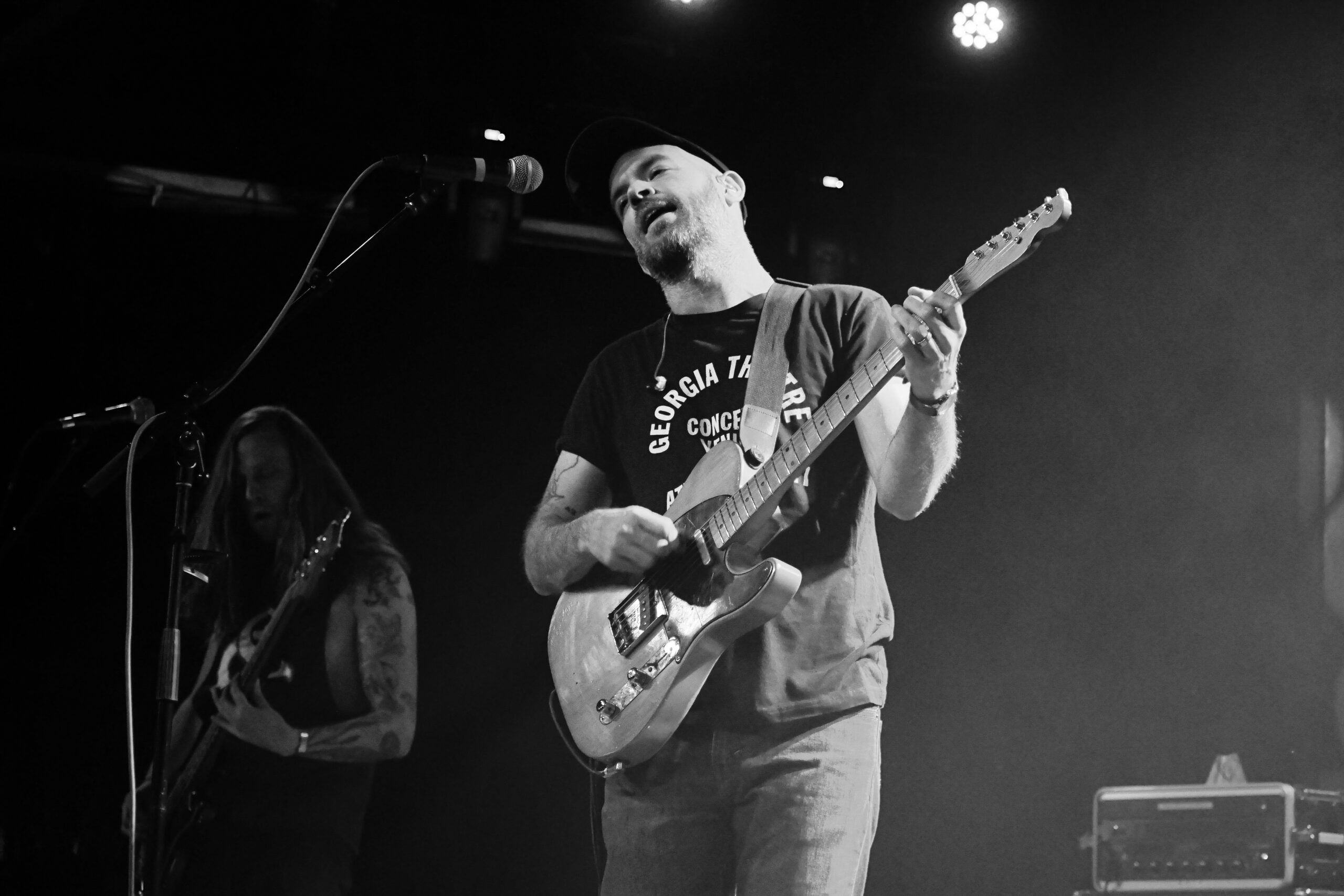 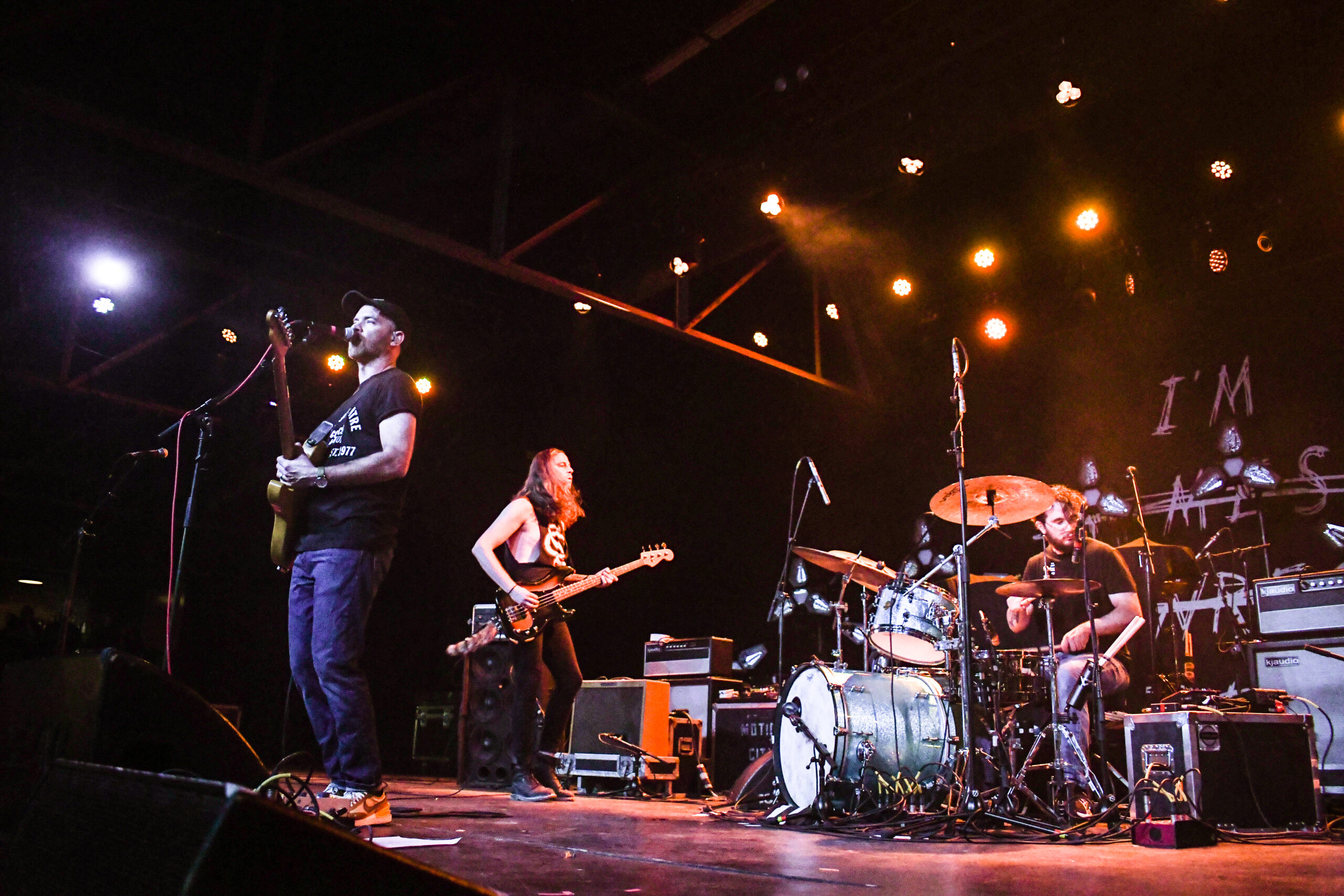 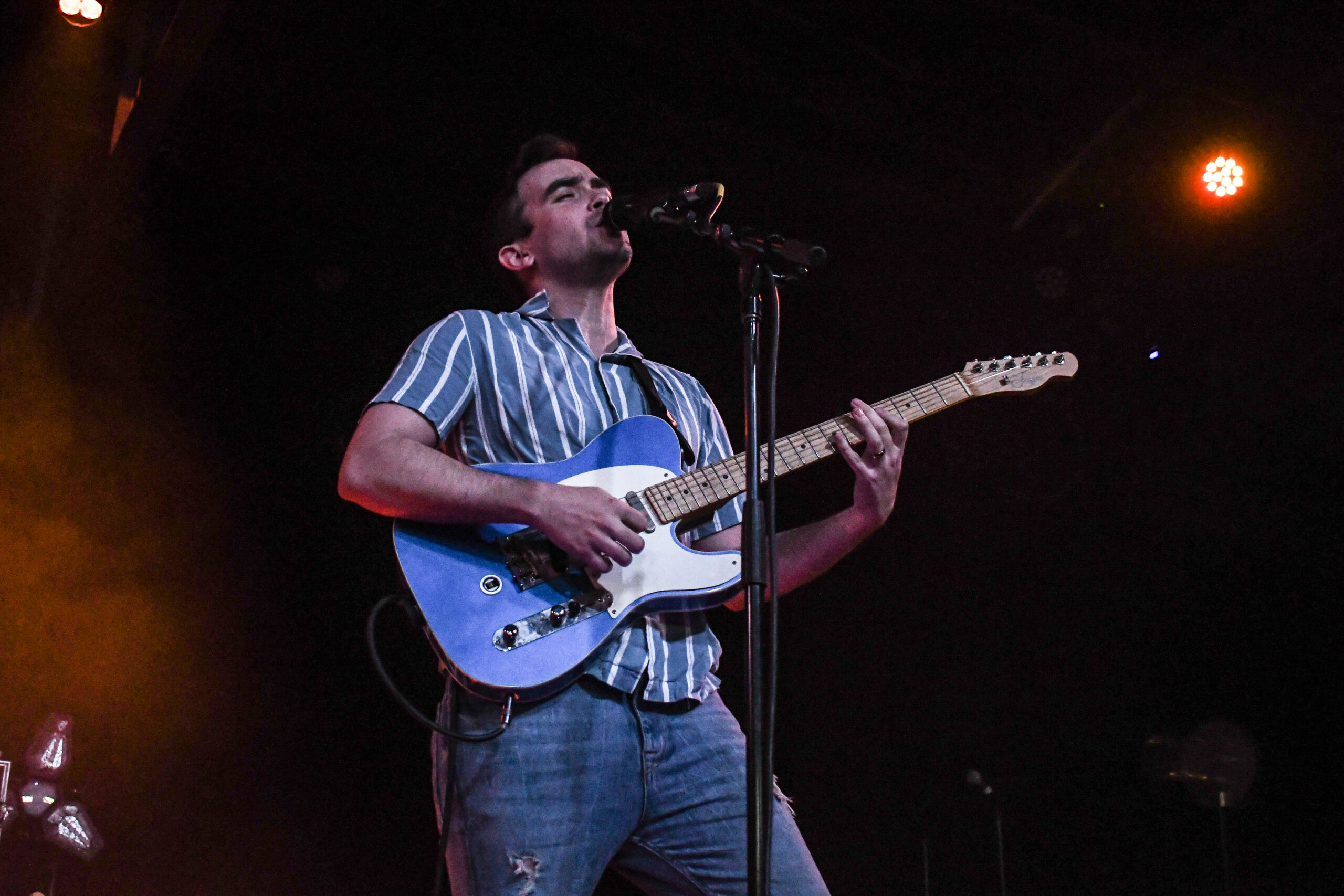 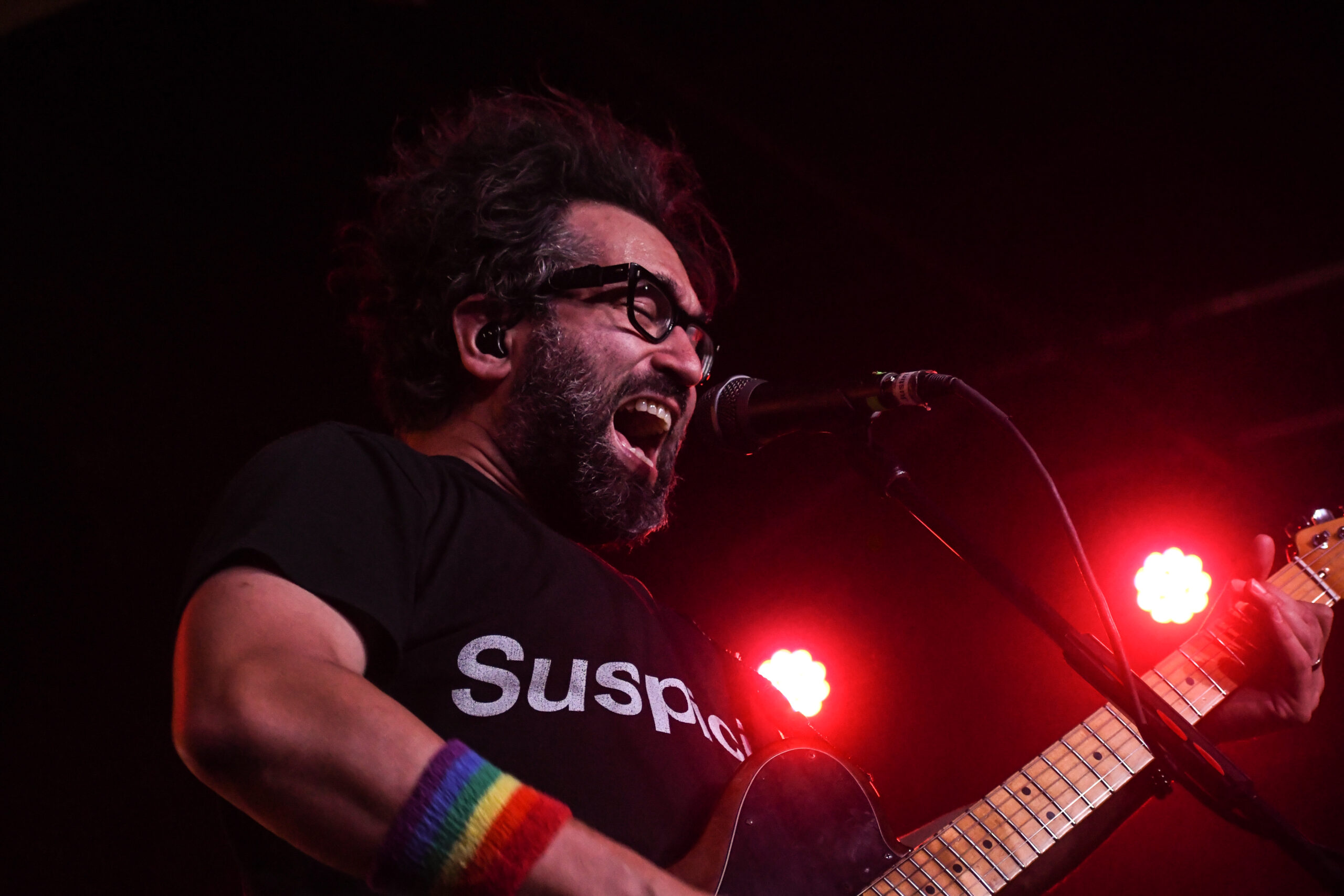 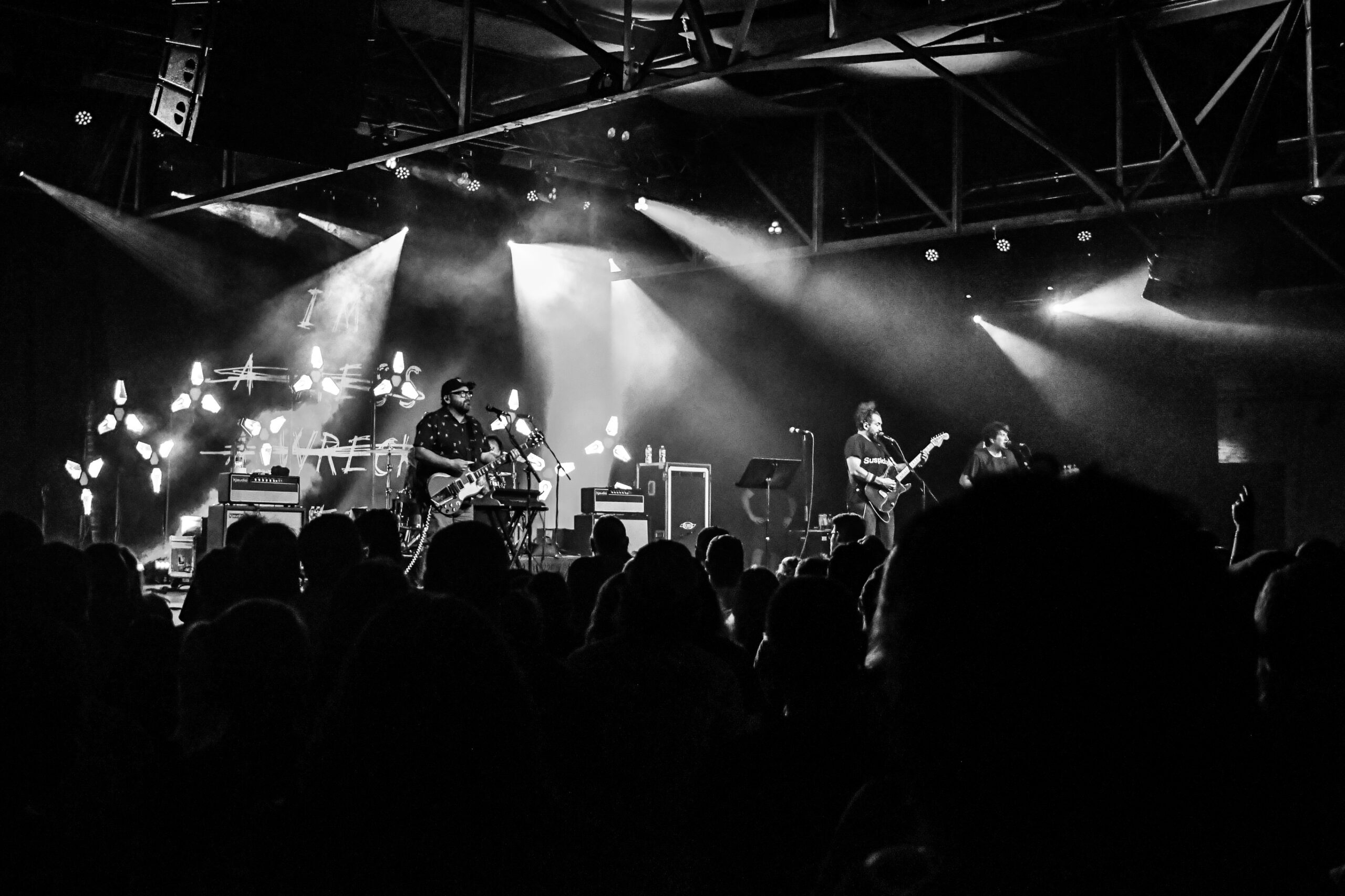 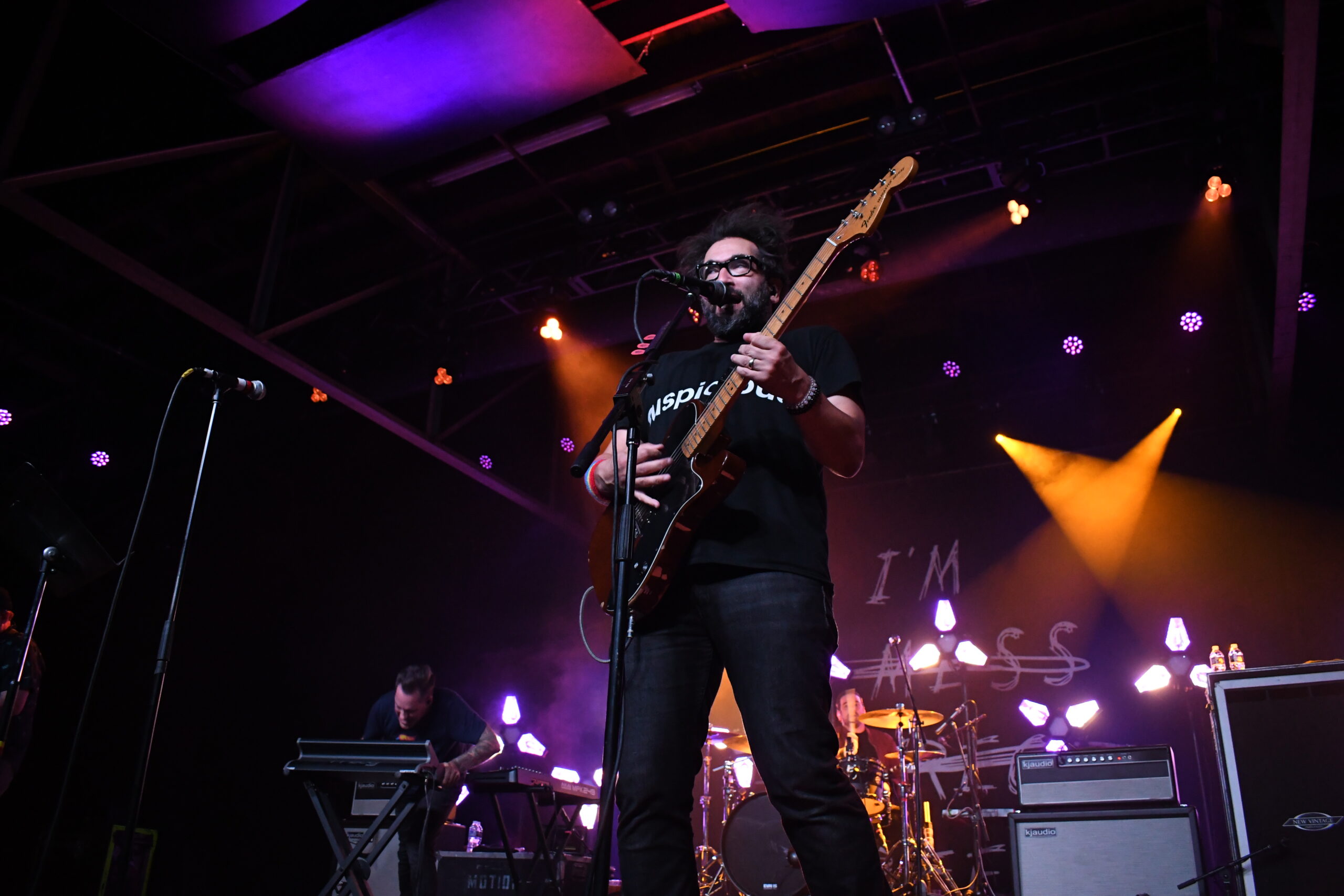 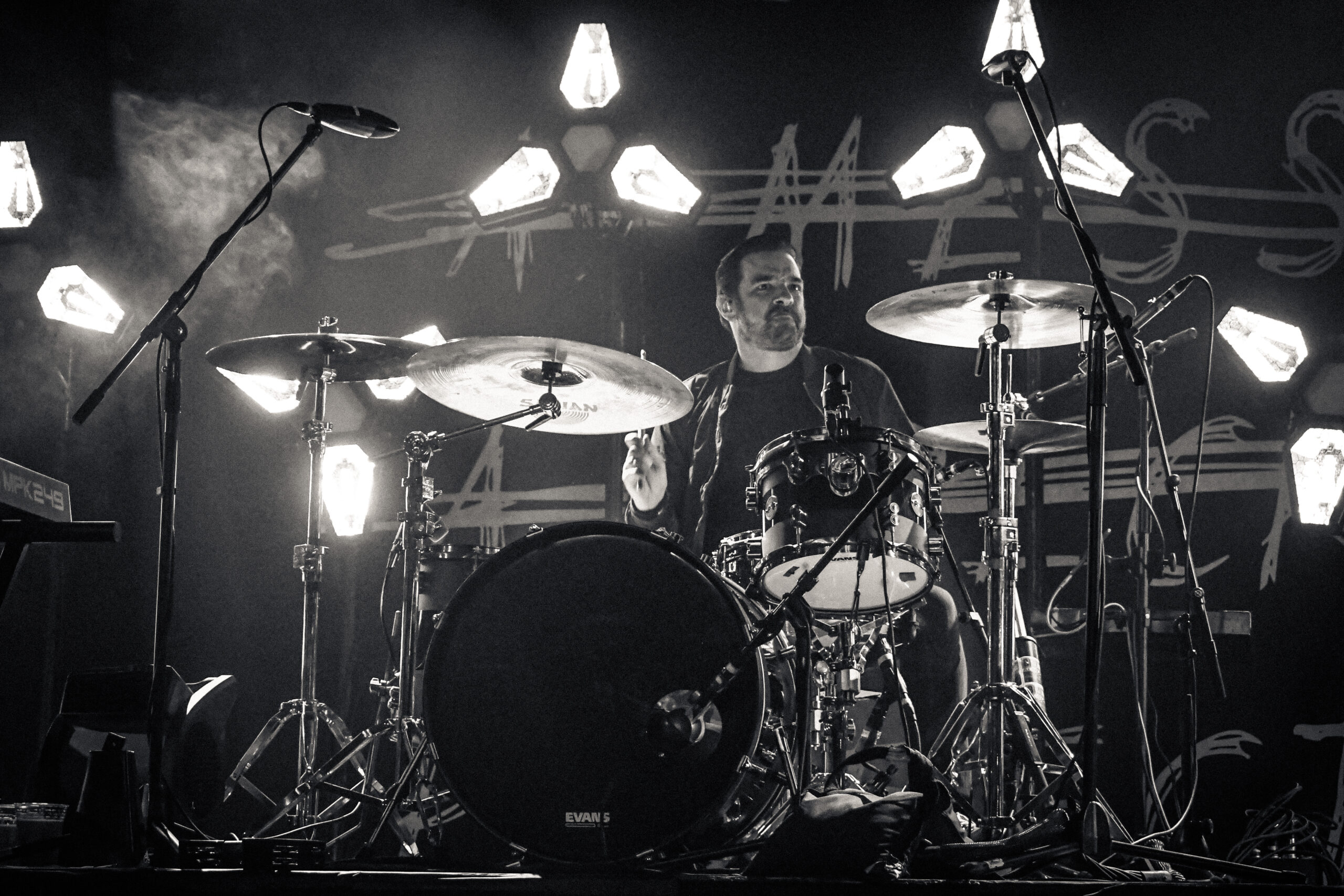 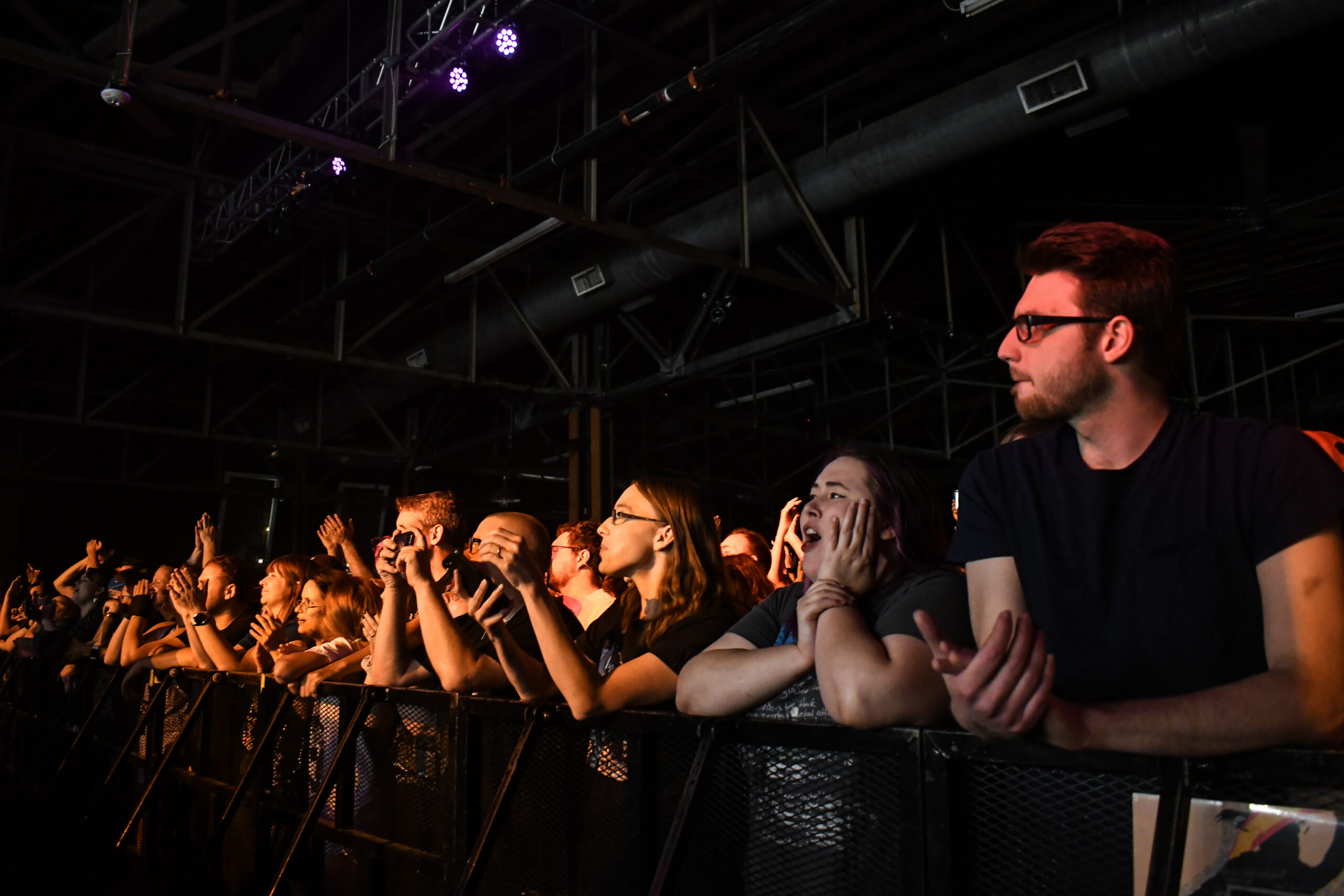