Home  >  Photography: I Don’t Know How But They Found Me & Superet

Photography: I Don’t Know How But They Found Me & Superet 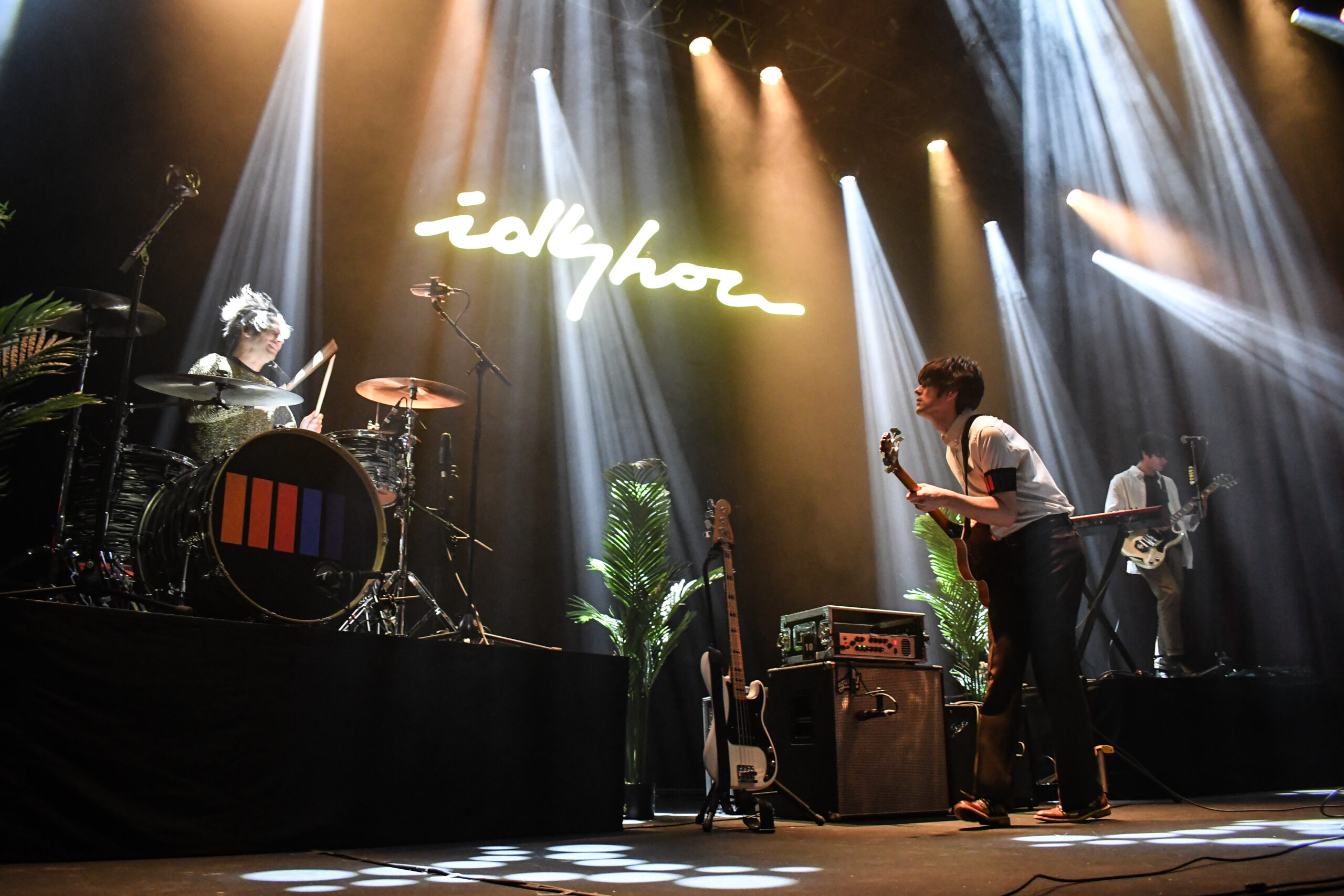 Back in my days of discovering music via Tumblr, I came across The Brobecks, an indie rock band formed by Dallon Weekes that released one of my favorite albums (and their only LP), Violent Things in 2009. Along with his work as a former bassist and songwriter for Panic! At The Disco, and now frontman of IDKHow, they’ve quickly become one of my favorite bands.

With their engaging stage presence and crowd sing-alongs, they know how to command any room’s full attention. They even pulled some surprises by covering The Strokes, playing a few The Brobecks tracks, and bringing out Superet’s lead singer, Matt Blitzer, for a verse on the song Nobody Likes The Opening Band.

I was able to catch them at Brooklyn Bowl in Nashville over the weekend, check out the photos below. 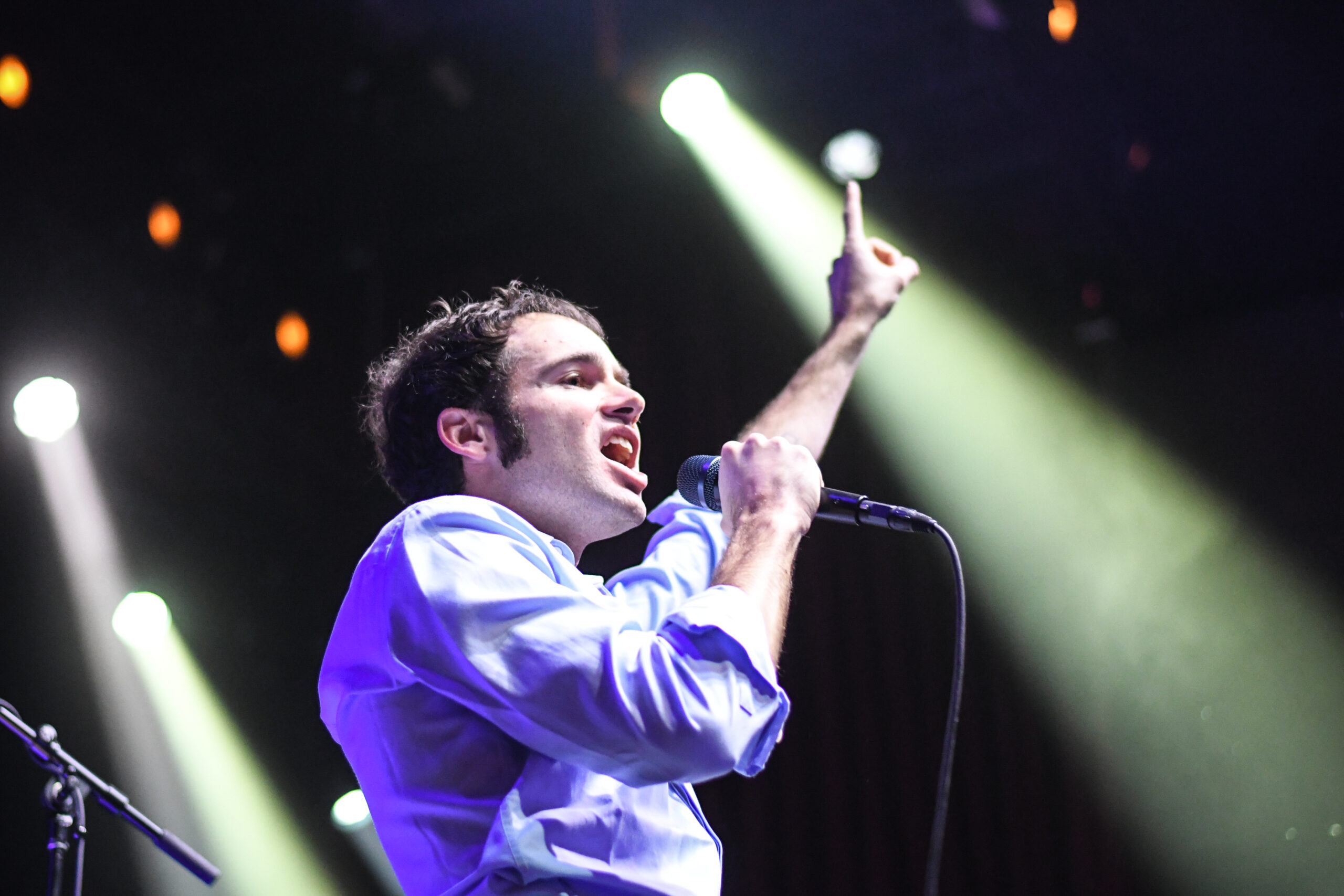 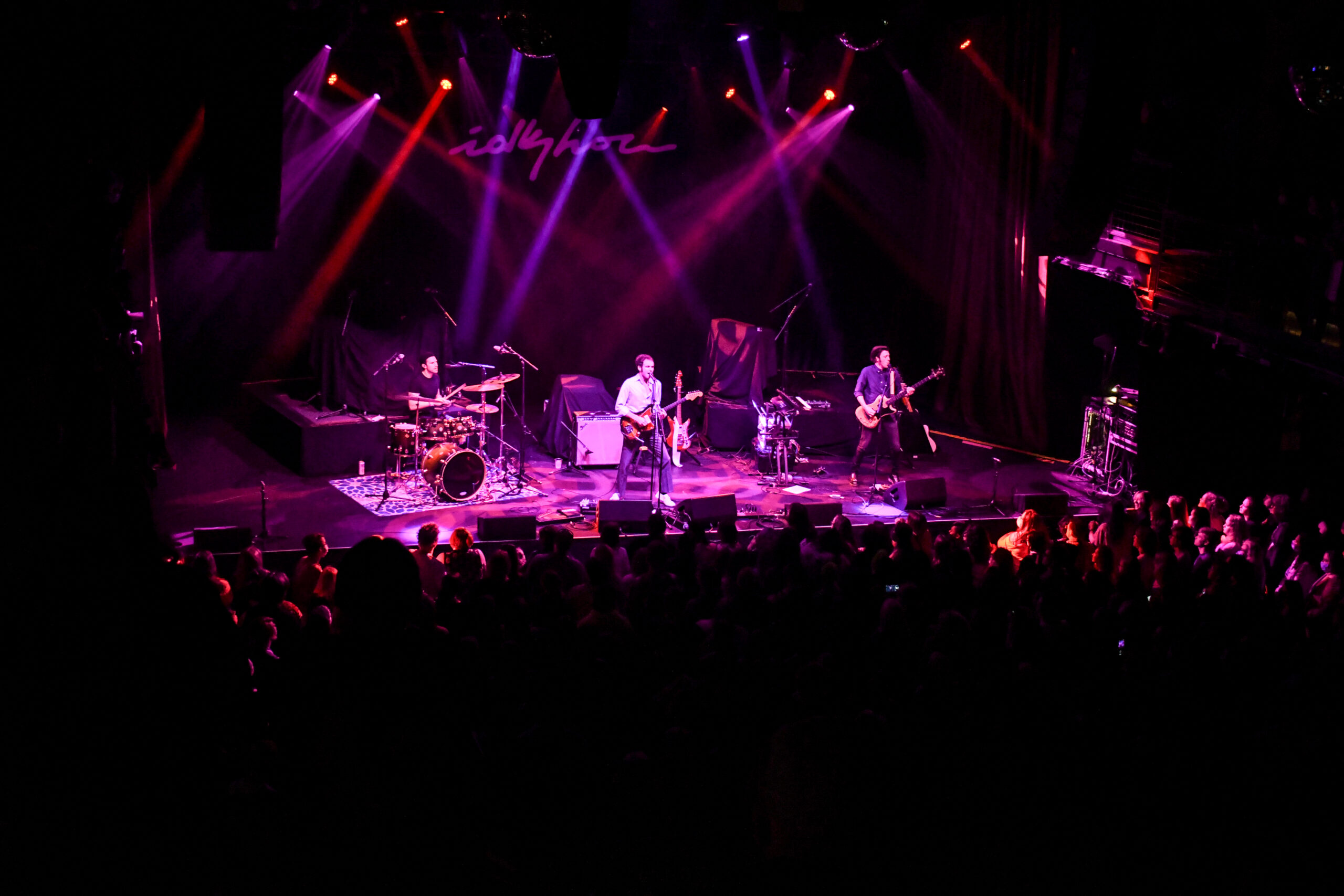 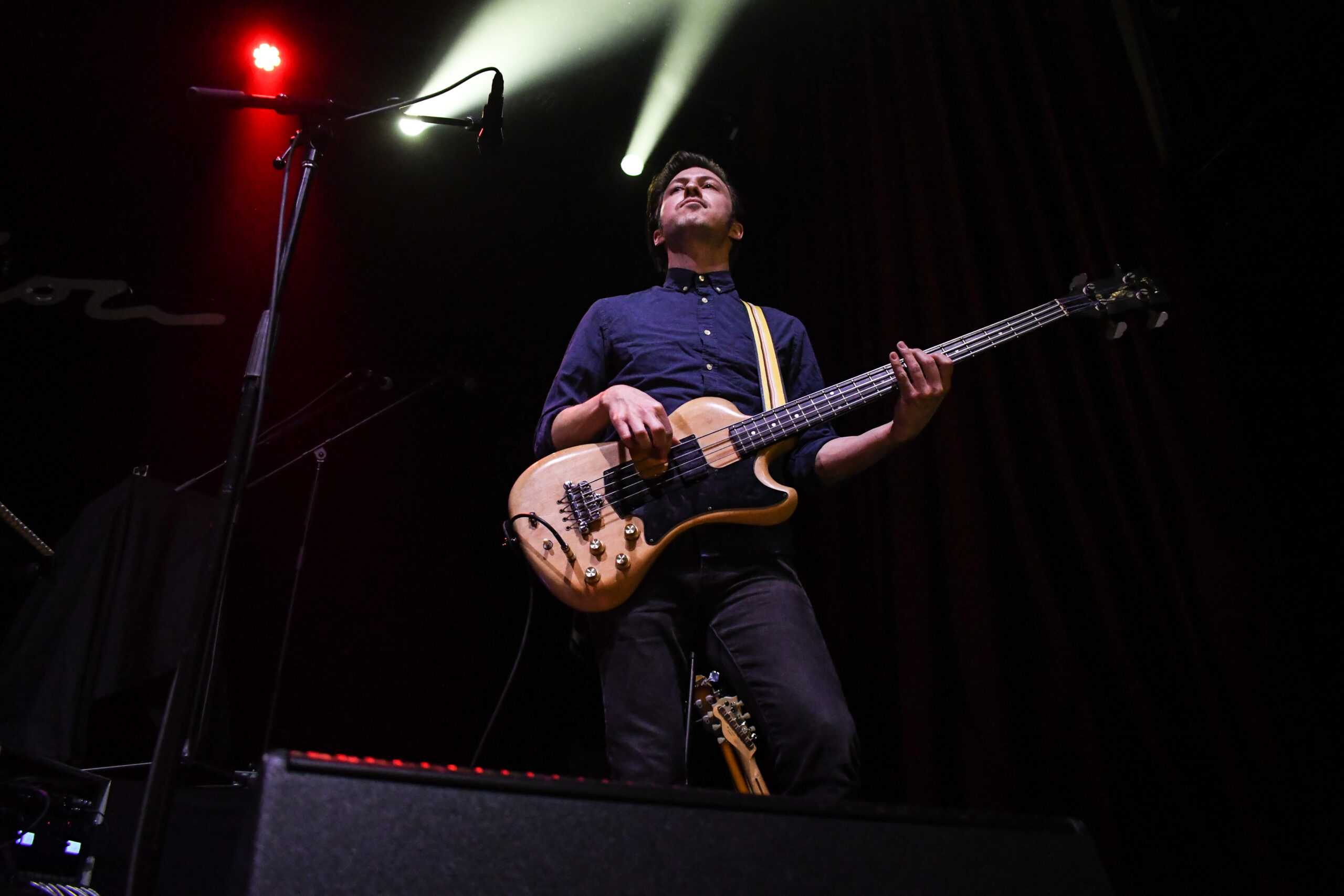 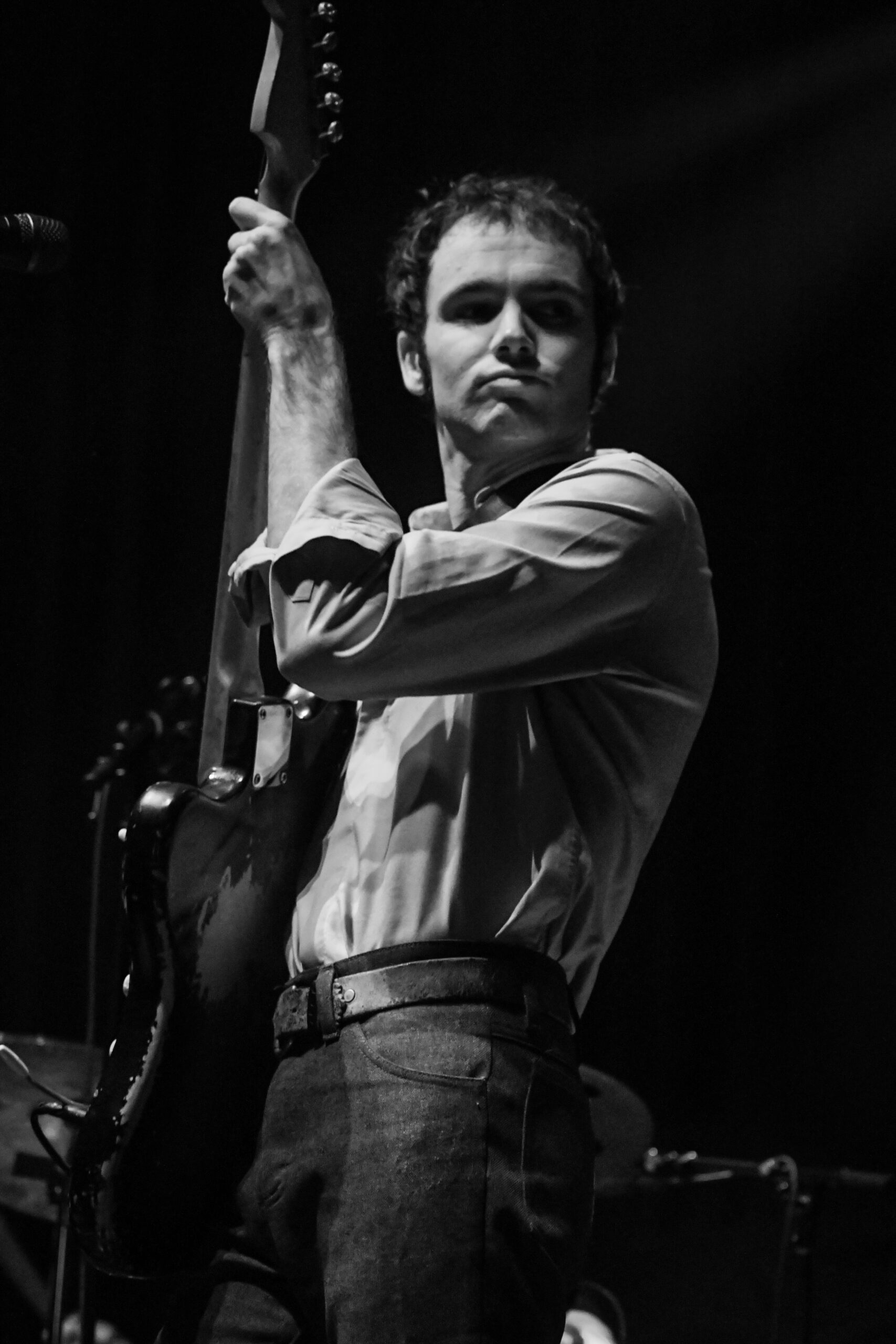 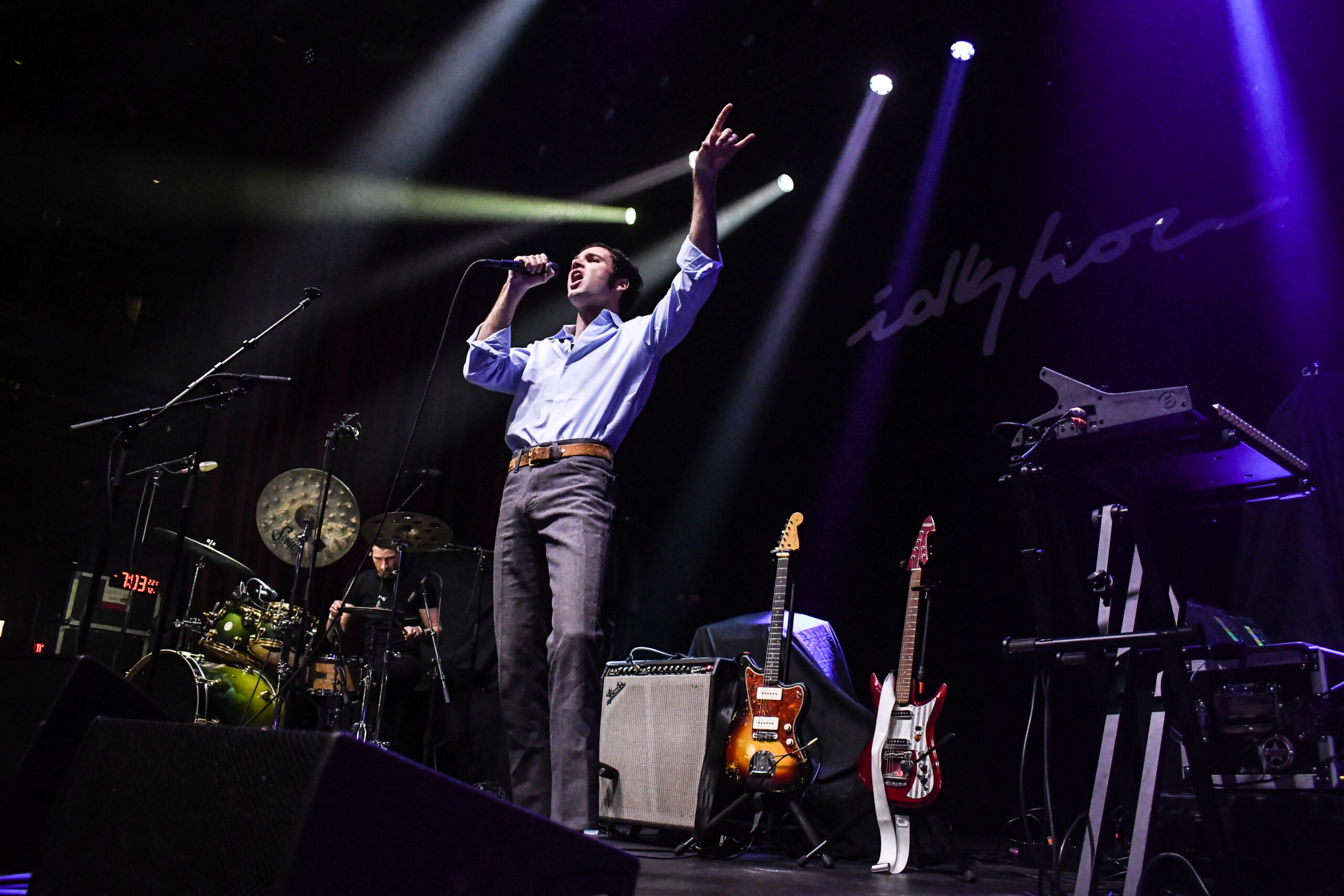 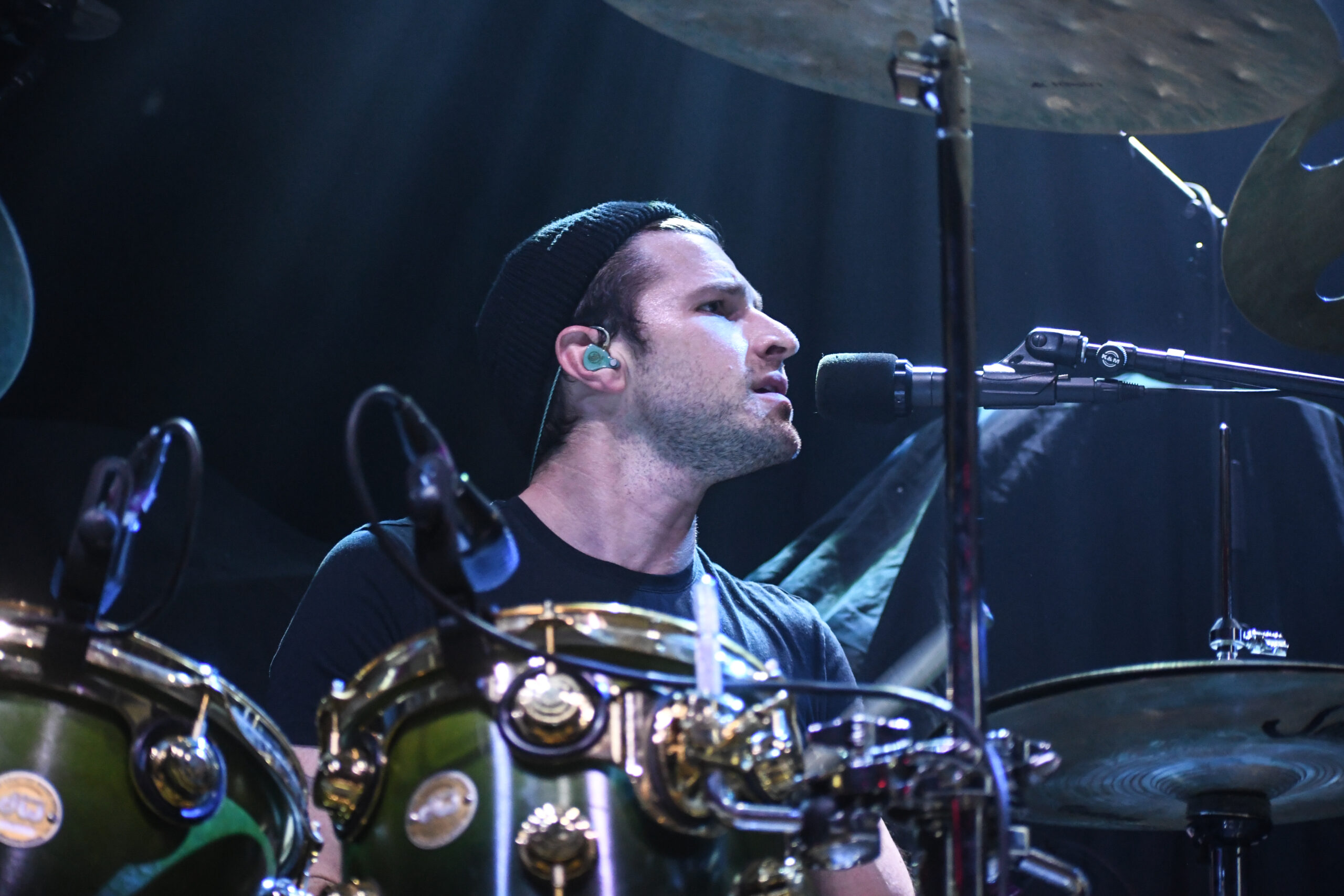 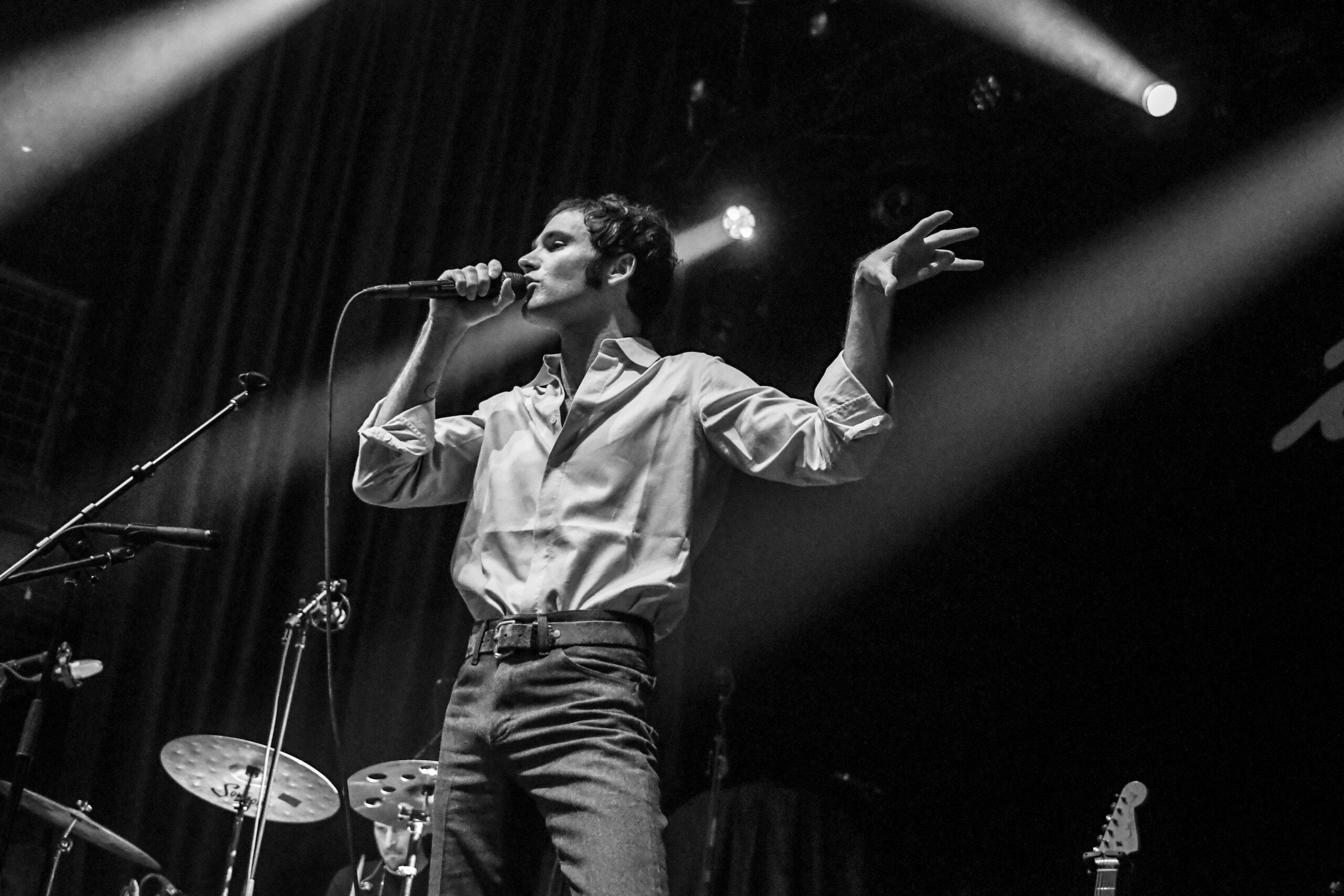 I Don’t Know How But They Found Me 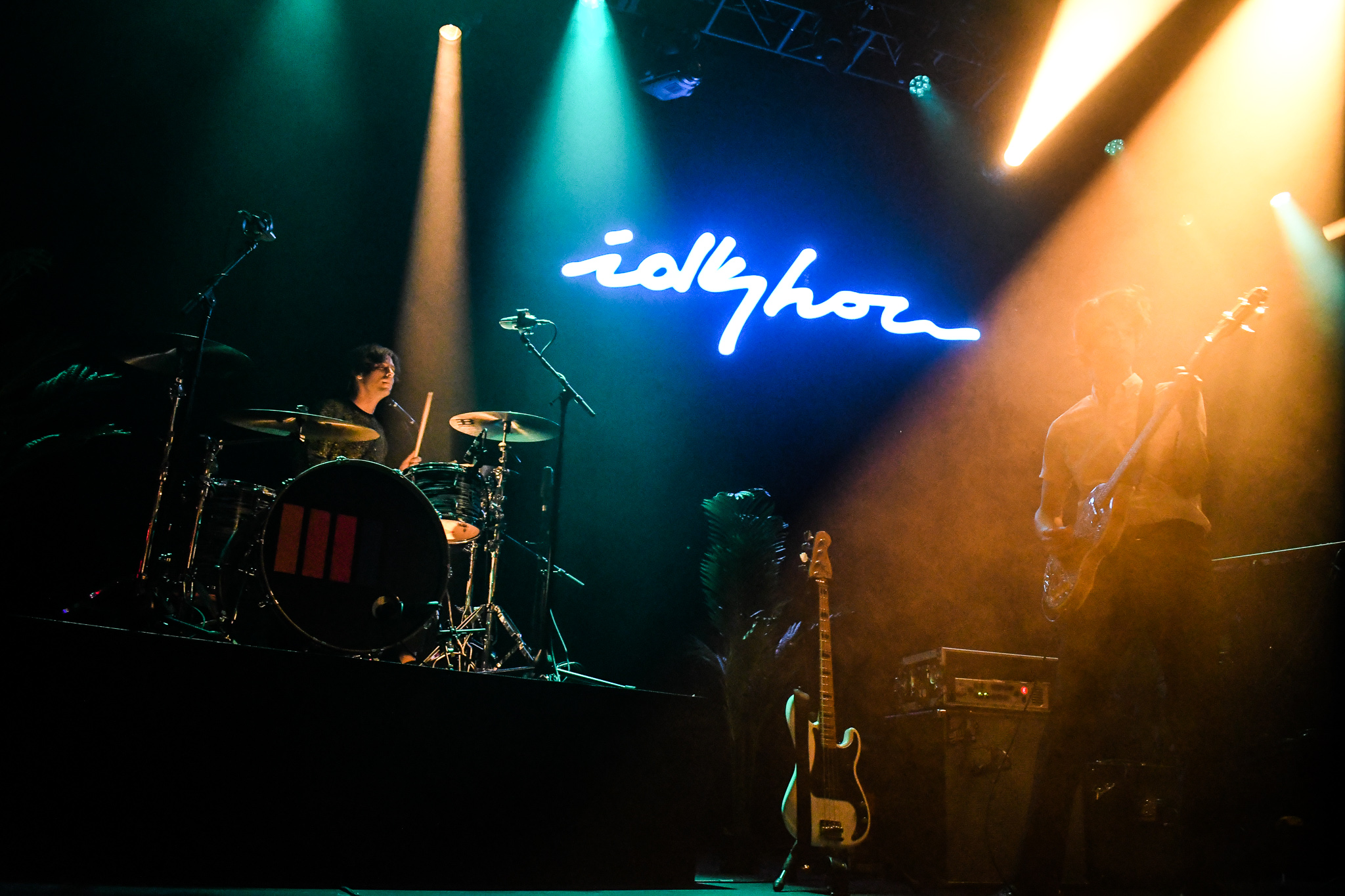 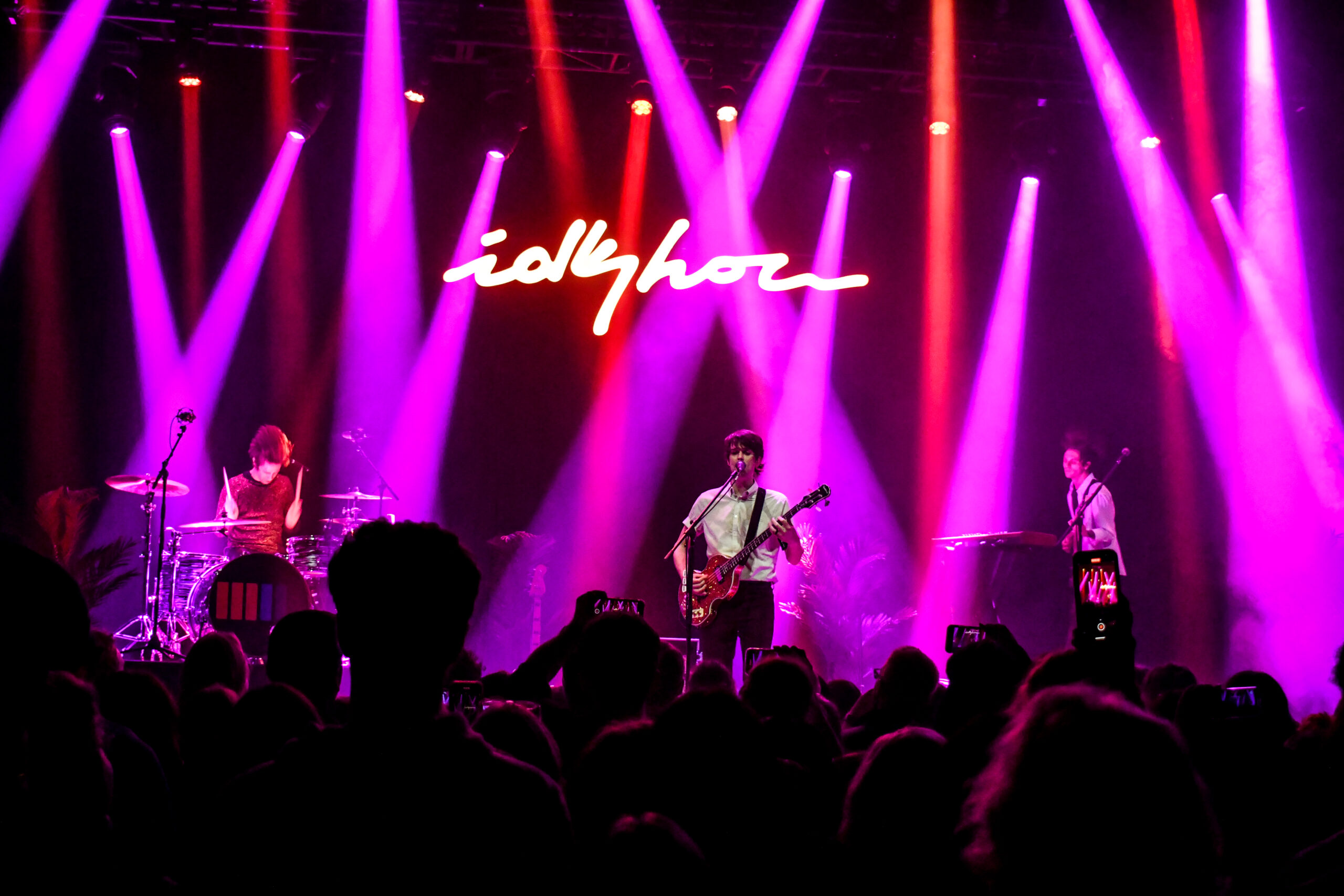 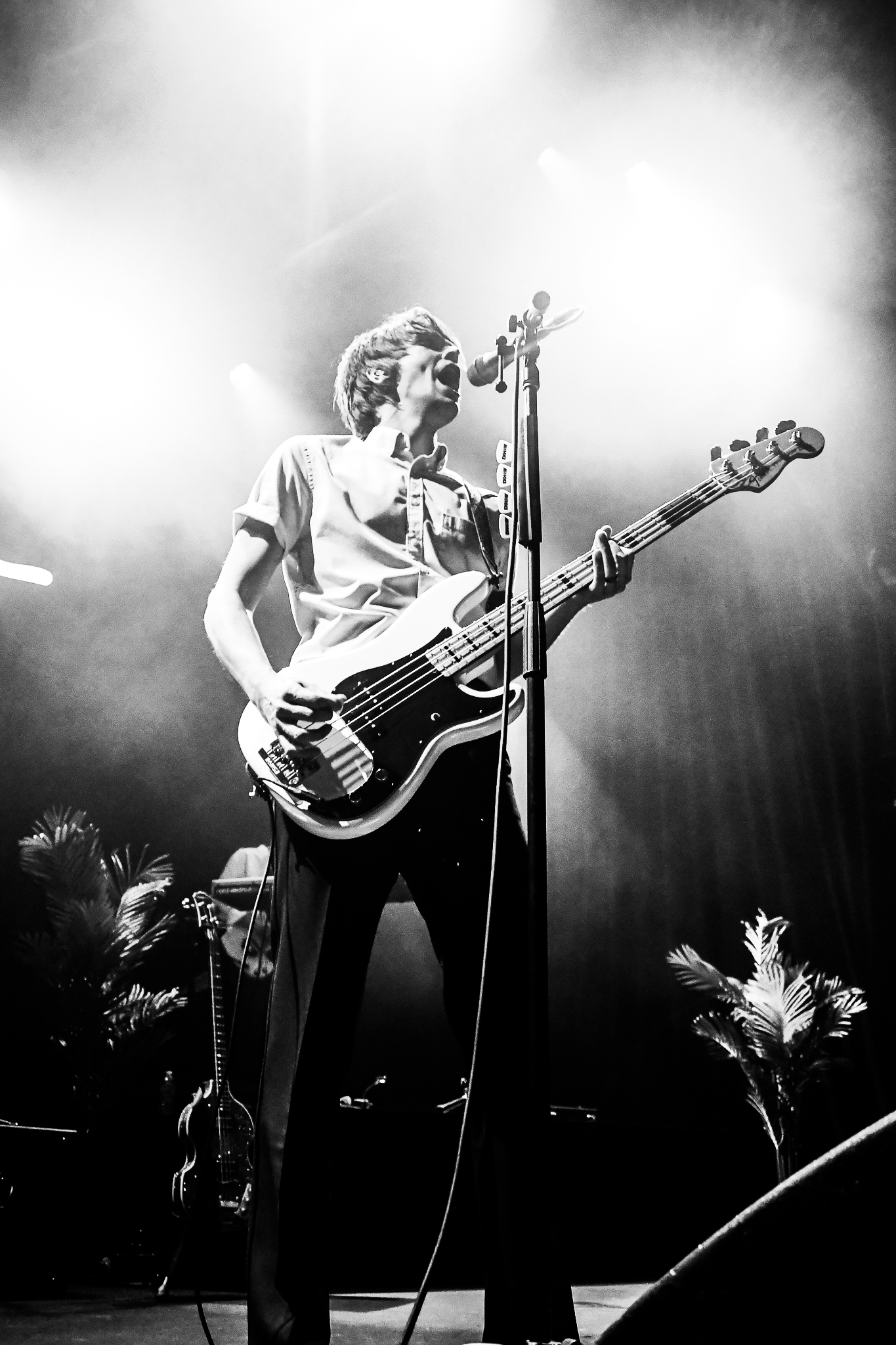 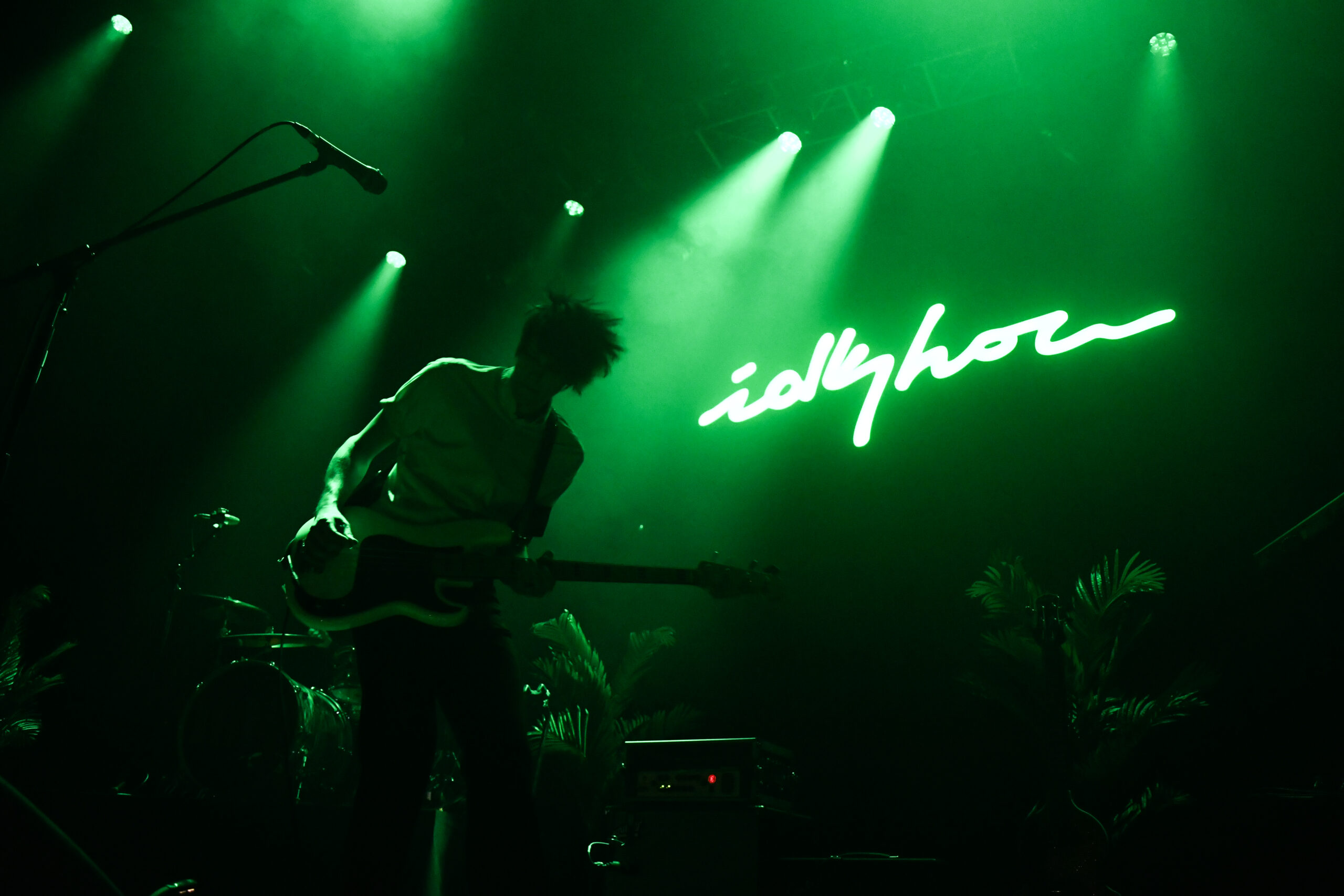 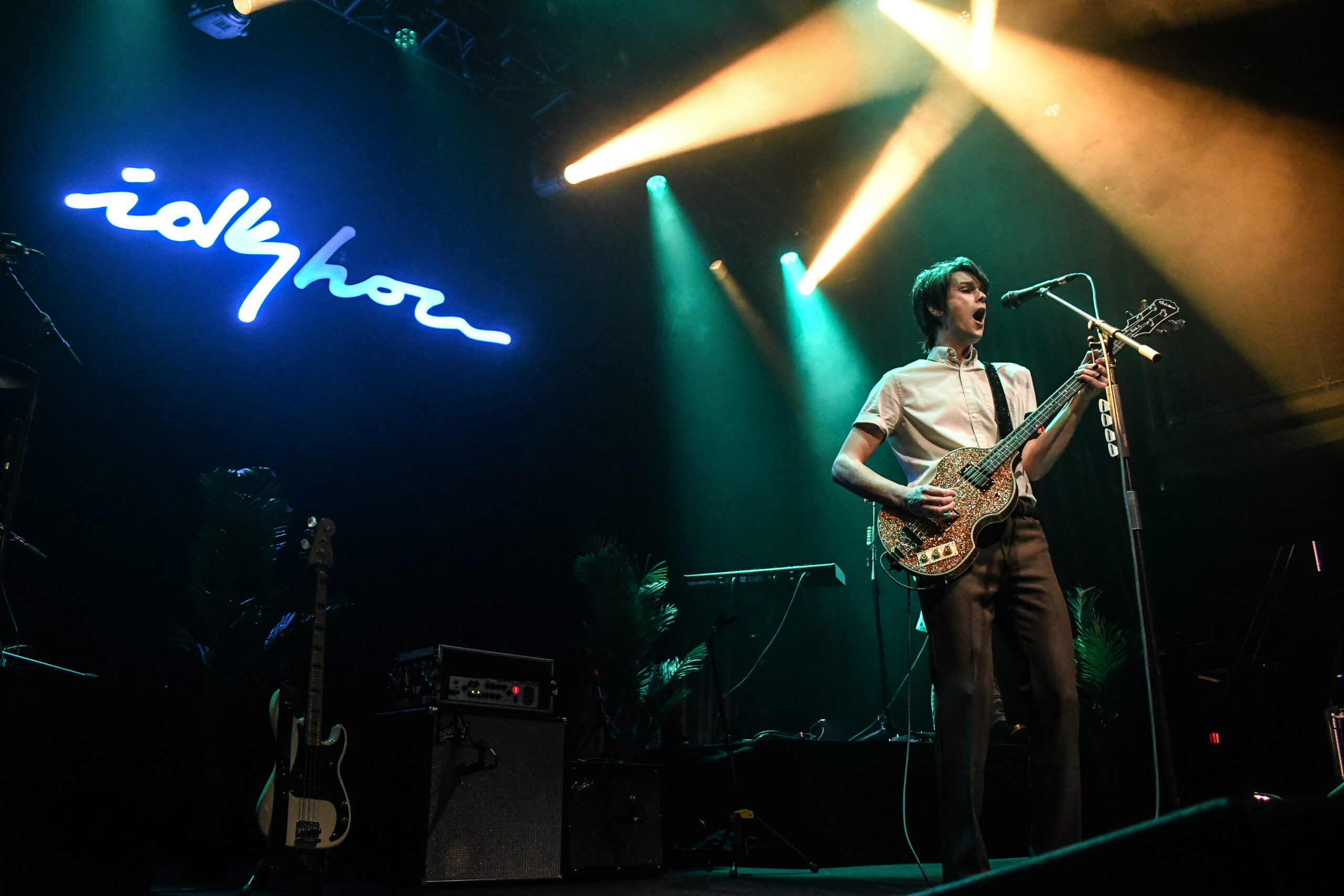 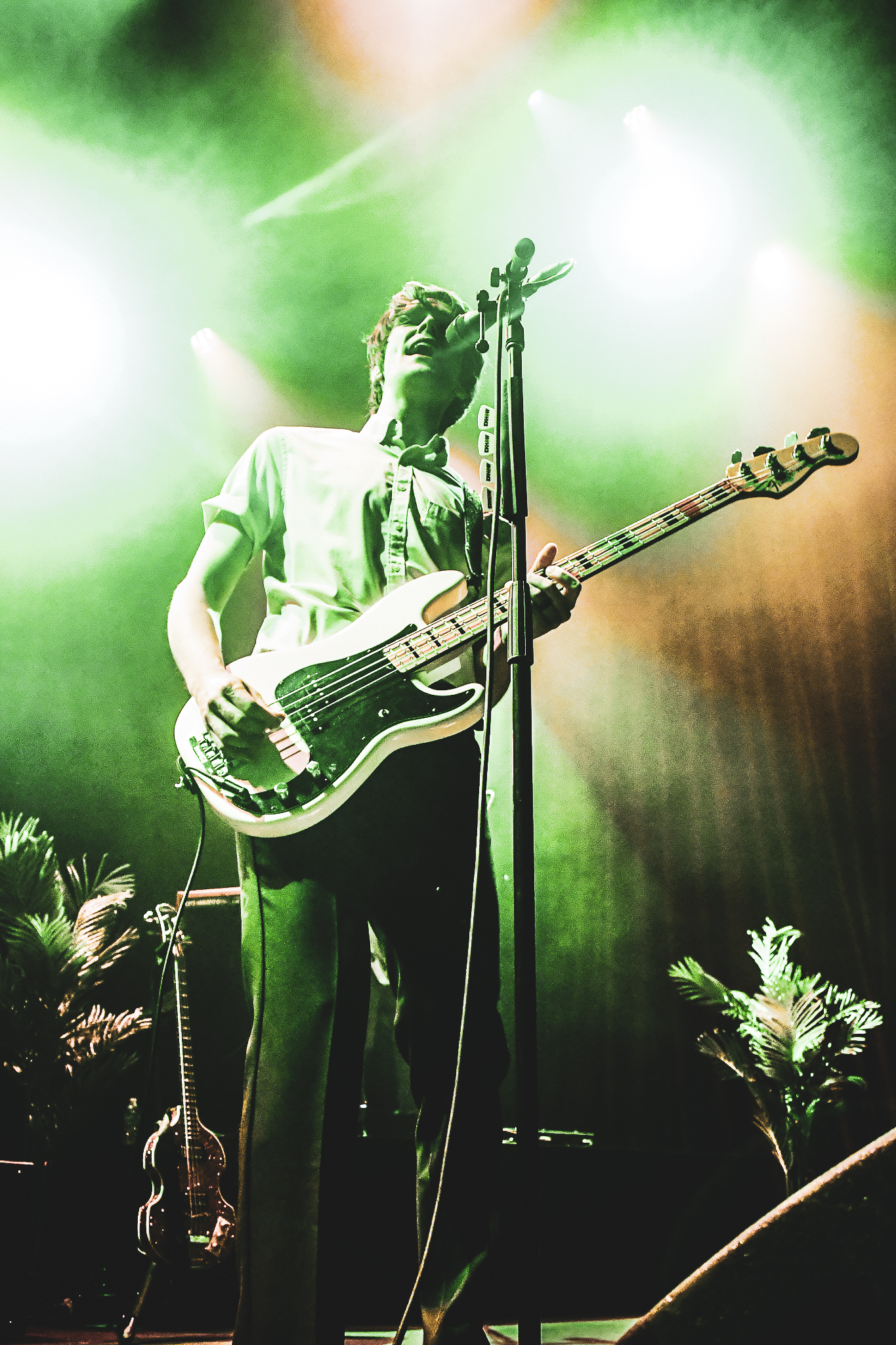 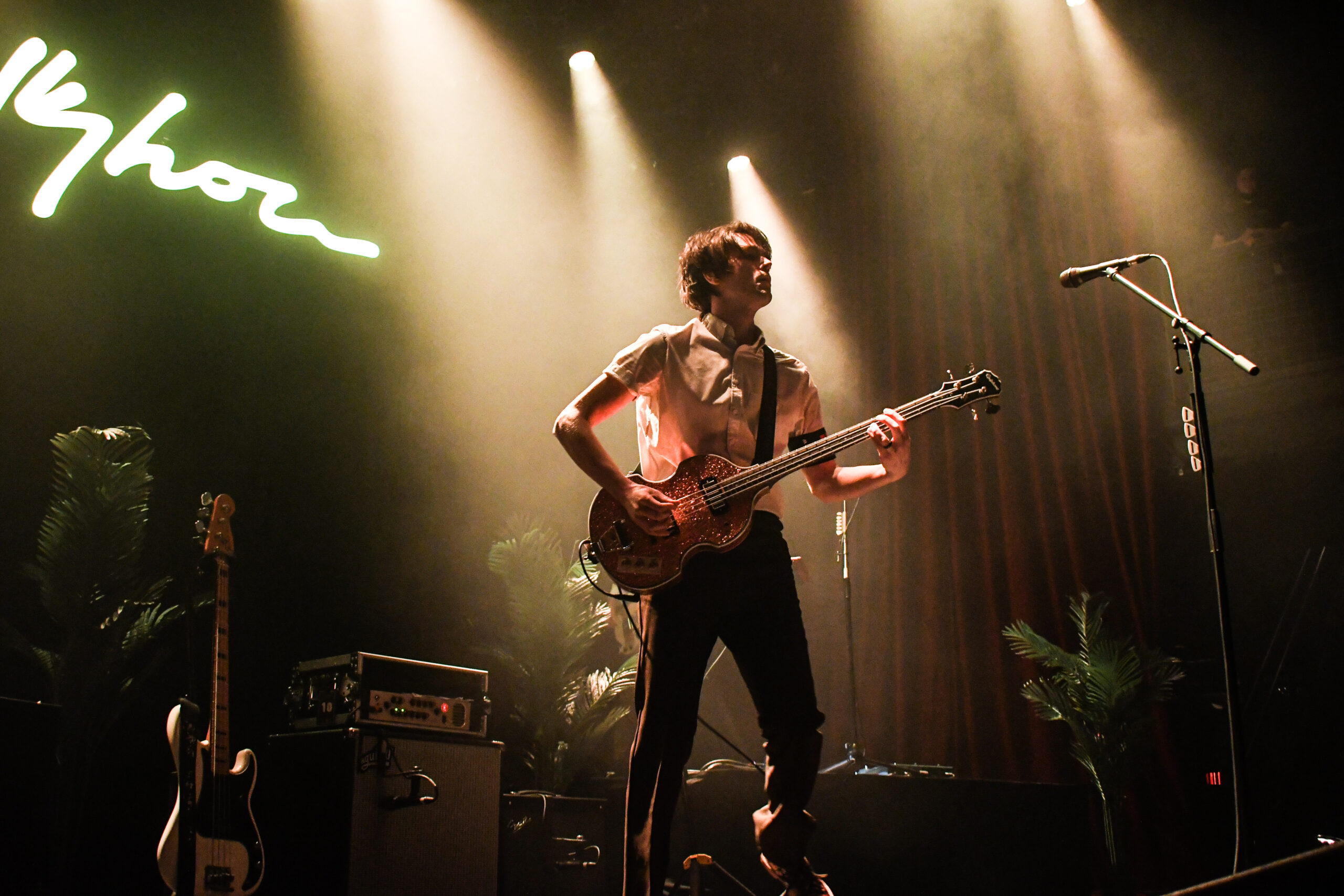