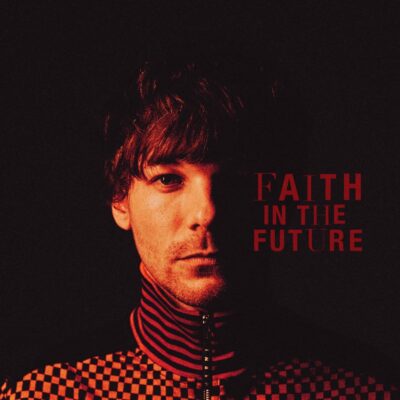 The Alternative exists thanks to the help of our supporters on Patreon, especially our DIY Sponsors: 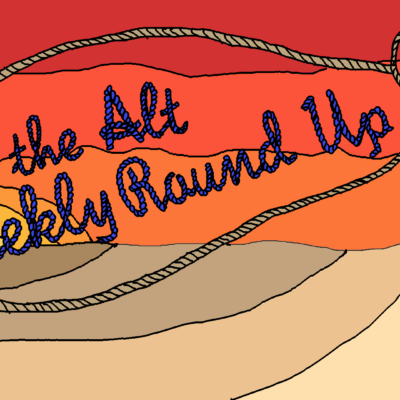 A blossoming new single from Scarlet Street, a relatable indie pop song from FOOTBALLHEAD, and the sophomore LP from Ohio hardcore band Rejection Pact were some of our favorites this week. Check out the eight releases we couldn't stop spinning. 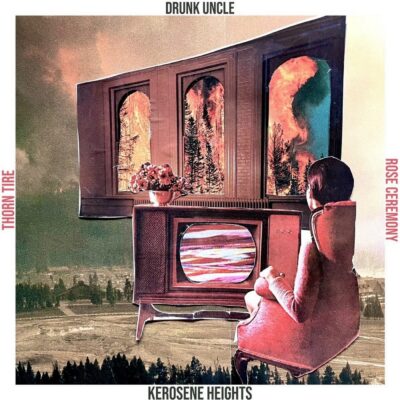 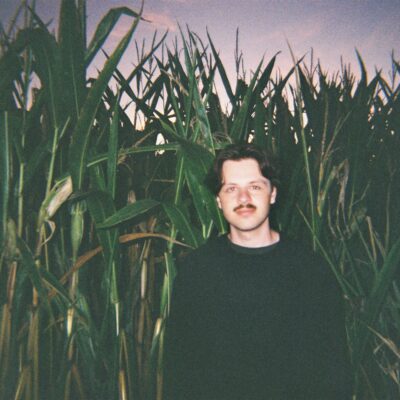 Check out the video for "Eternal," the latest single off Nagasaki Swim's upcoming sophomore record. 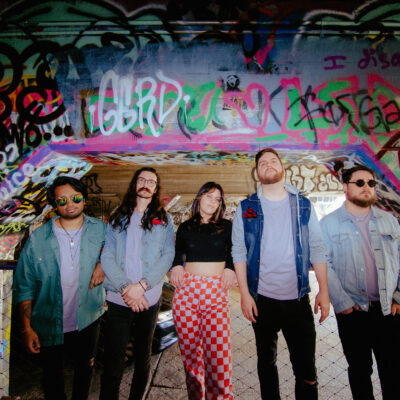 Atlanta pop rockers Glimmers will release their new single "Midas Touch" tomorrow, and we've got an exclusive premiere of the track's video a day early. 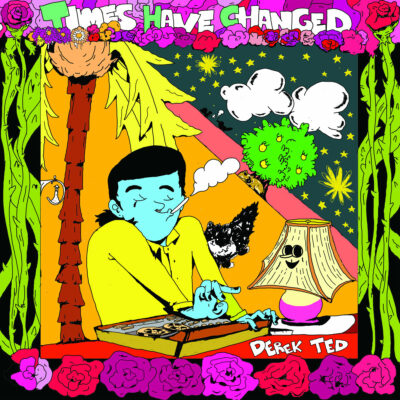 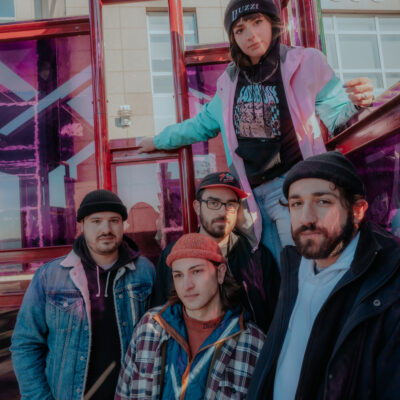 Connecticut pop-punk five-piece Cinema Stare just dropped a two-song single, and we've got an exclusive premiere for the quirky "Feel Like Luv" video. 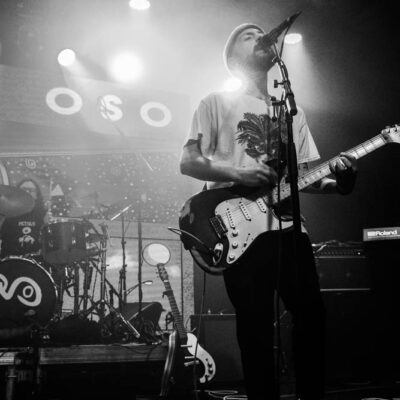 Oso Oso just completed their tour for their new record "Sore Thumb". Sarah was at their Brooklyn show, snapping some pics, check them out!

A massive single from Narrow Head, the audacious debut from DOGxTEETH, and Ben Quad's shreddy "You're Part of It" were some of our favorites this week. Check out the eight releases we deem 'must-hear':

"Two years after the release of his debut record Walls, with a year of high-spirited touring under his belt, and after leaving the big machine of corporate record labels, Tomlinson’s sophomore effort, Faith in the Future, is a departure from the slick, pop-leaning production that took root on much of his first album." 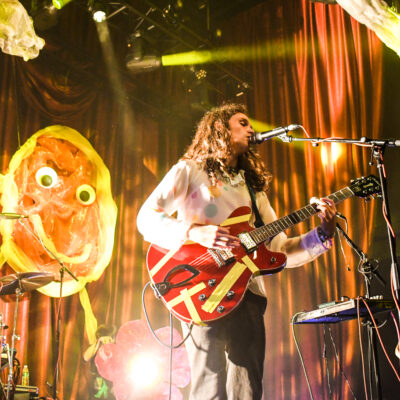 Briston Maroney had two back-to-back shows at Brooklyn Bowl for Paradise Fest and Lindsy was there to capture night two with Indigo De Souza, MICHELLE, and Cece Coakley.