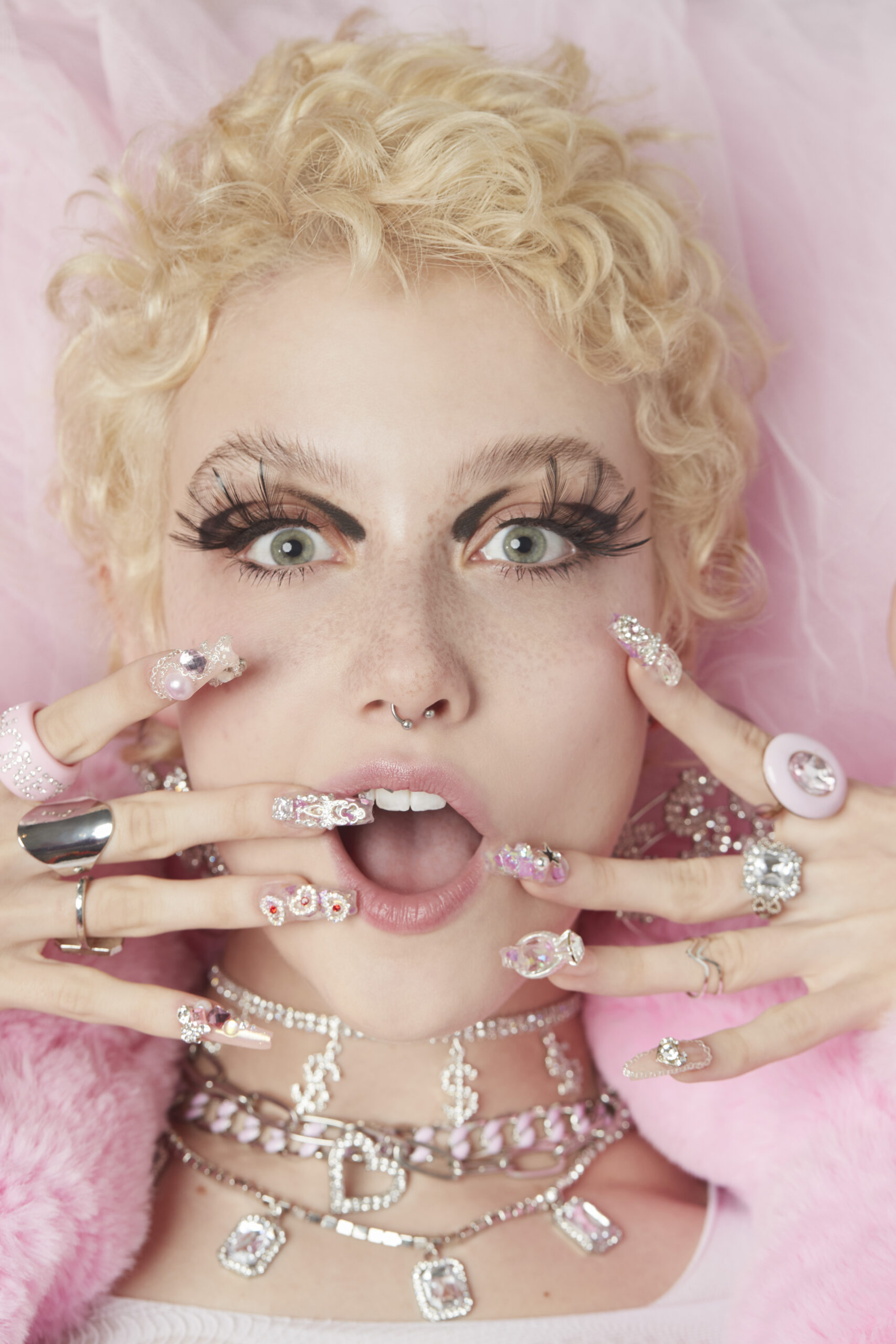 Chloe Moriondo has announced that they will release their new album ‘SUCKERPUNCH’ on October 7th via Public Consumption and Fueled By Ramen. The announcement came alongside the release of the jubilant music video for their brand new song, “Fruity.” The news comes just a few months after the deluxe reissue of their sophomore album, ‘Blood Bunny’, which featured the explosive intro to Moriondo’s incoming hyper-pop era, “Hell Hounds.” Expanding on the shift in sound, Moriondo says  “‘Fruity’ and this album, in general, are going to be a slap in the fucking face!! I liked the idea of naming the album for something that means an unexpected hit—something you never saw coming. It means the world to me to have the creative means to explore different shiny sounds and work with people I love so dearly on a project that is so new and exciting for me.”

They will be touring the country in support of the album this Fall with support from Dreamer Isioma.  Merch bundles and tickets for the upcoming tour are available here. More info on the tour can be found below. 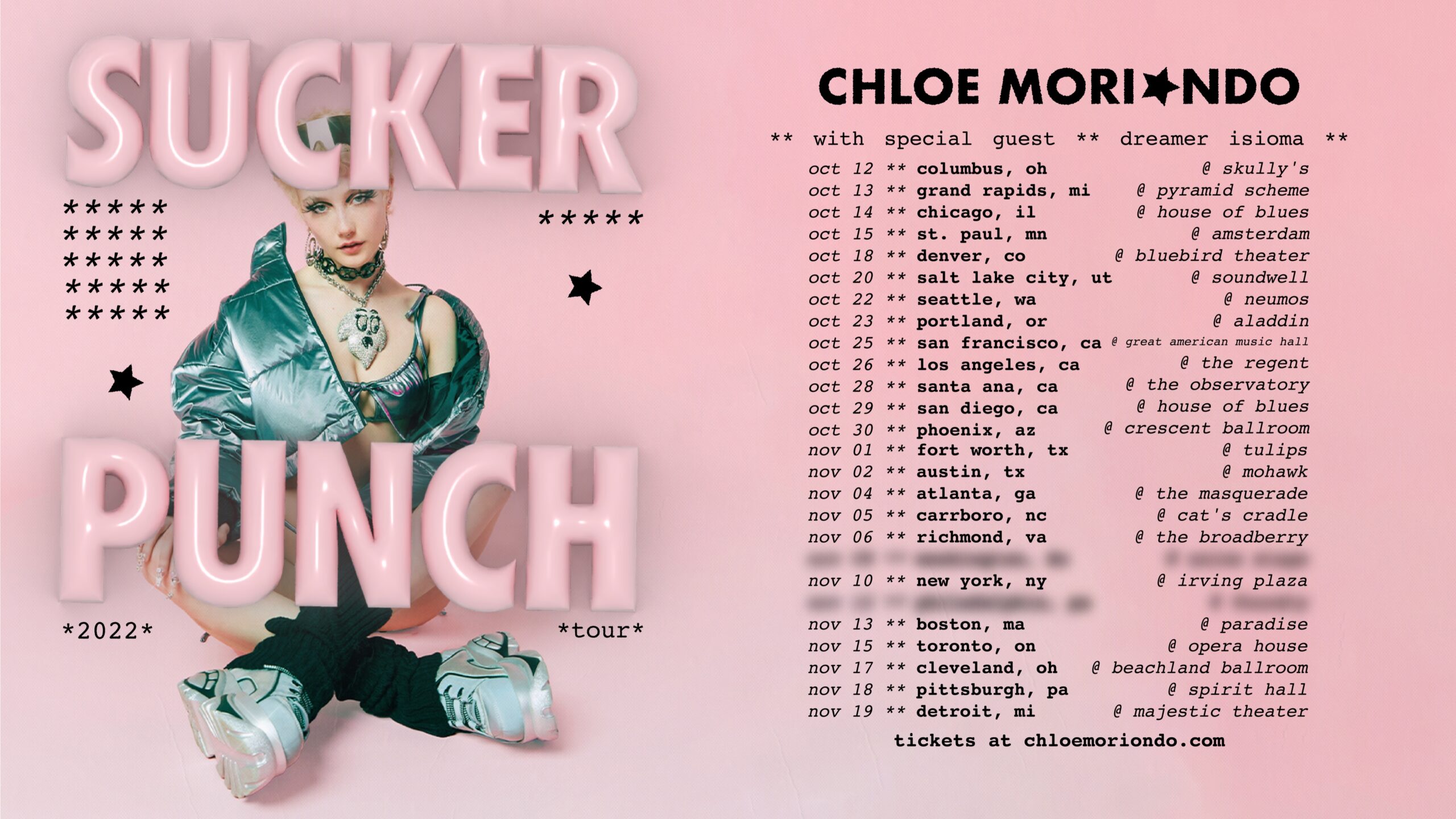