It Holds Up: Foxing – ‘Dealer’ 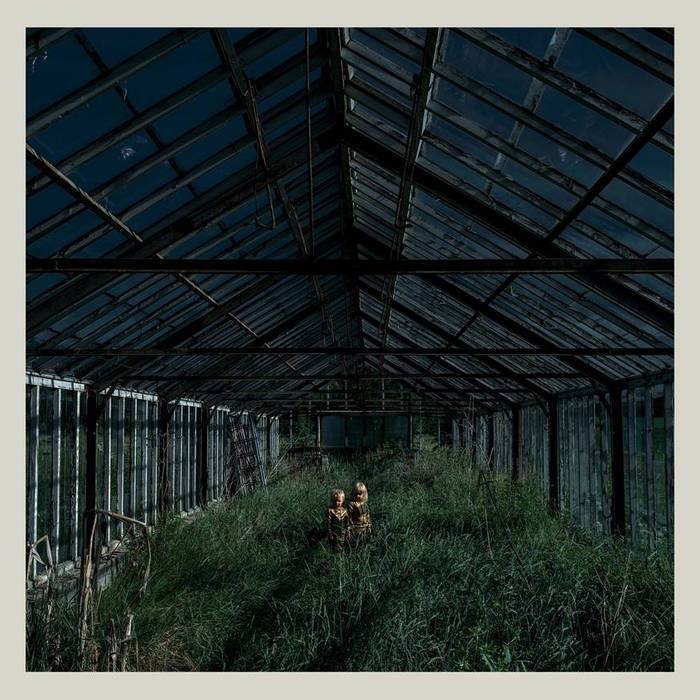 The first thing one might notice about Dealer is its seamless sequencing, as each song smoothly flows into the subsequent one. The record as a whole feels very carefully constructed. Midway through comes “Winding Cloth,” an intermission in the form of a four-minute instrumental track. It starts with a lulled piano sequence, then blossoms into something more seizing with the aid of string instrumentals. Piano also pops up on “Night Channels,” which adds intricacy and gentleness. Lead vocalist Conor Murphy sometimes opts to play a trumpet when he isn’t singing, a preference that makes them differ from many of their emo and indie rock counterparts.

They’re a band marked by zeal and vigor, which is noticeable in the variety of instrumentals they incorporate as well as the effort they put into not relying on cliches or anything trite in their songwriting. It’s also apparent that they exerted much effort and thought in producing the video for “Night Channels.” It’s not much of a music video; it’s closer to a short film, complete with a storyline and characters. Depicting an unconventional love triangle, it excels from a cinematography standpoint. There’s lots of details to marvel at, like the neon lights in the bar Murphy sings in.

In 2018, music writer Dan Ozzi and Foxing teamed up for a podcast series called Nearer My Pod that focused on the band’s third album, Nearer My God. In the first episode, Foxing frontman Conor Murphy explained that he typically doesn’t watch videos of artists expounding on their music nor visits Genius.com to gain a better understanding, for he feels that music is complemented by mystery rather than muddled by it. “I feel like all the magic gets sucked out of it,” he said, regarding what occurs once he knows what every line means.

Given the band’s songwriting, it makes sense that he feels some things are better left unsaid. Their lyrics aren’t written in a convoluted manner, but a lot of them allude to facets that feel unknown to us. The lyricism of this record is filled with imagery that requires context, like that in spite of Murphy’s efforts to untangle himself from his Catholic upbringing, it still seeps into his life. This is much of what “The Magdalene” revolves around. Named after one of Jesus’ disciples who has been rumored to be a prostitute, it’s a track about how his sex life feels haunted by the religious teachings he was brought up on, thus inducing guilt. Religion is referenced at other points, too, like when “Glass Coughs” opens with a mention of a St. Christopher pendant (a piece of jewelry some devout Catholics wear to honor a man believed to be a martyr) and when Murphy sings “I’m survived by the weight of my own sins” on closing track “Three on a Match.”

There’s a lyric in “Indica” that metaphorizes the irreversibility of the things that shape us: “tides we can’t be untouched by.” That track is about former band member Josh Coll’s experience serving in the military, particularly his time in Afghanistan. It details the expansive cruelty of war, and the agony of having to live with knowing you

Dealer demonstrates that sometimes, the things you try to distance yourself from will latch onto you anyway because they’ve become woven into your psyche. This is not dissimilar from how people still feel hindered by anxiety after undergoing therapy to quell their worries, or how people sink into low self-esteem in spite of being told by others that they’re loved and worthy. Some things in life cannot be eradicated, only suppressed.