Home  >  Interview: One Step Closer Discusses Their Debut LP and Their Place In Hardcore

Interview: One Step Closer Discusses Their Debut LP and Their Place In Hardcore 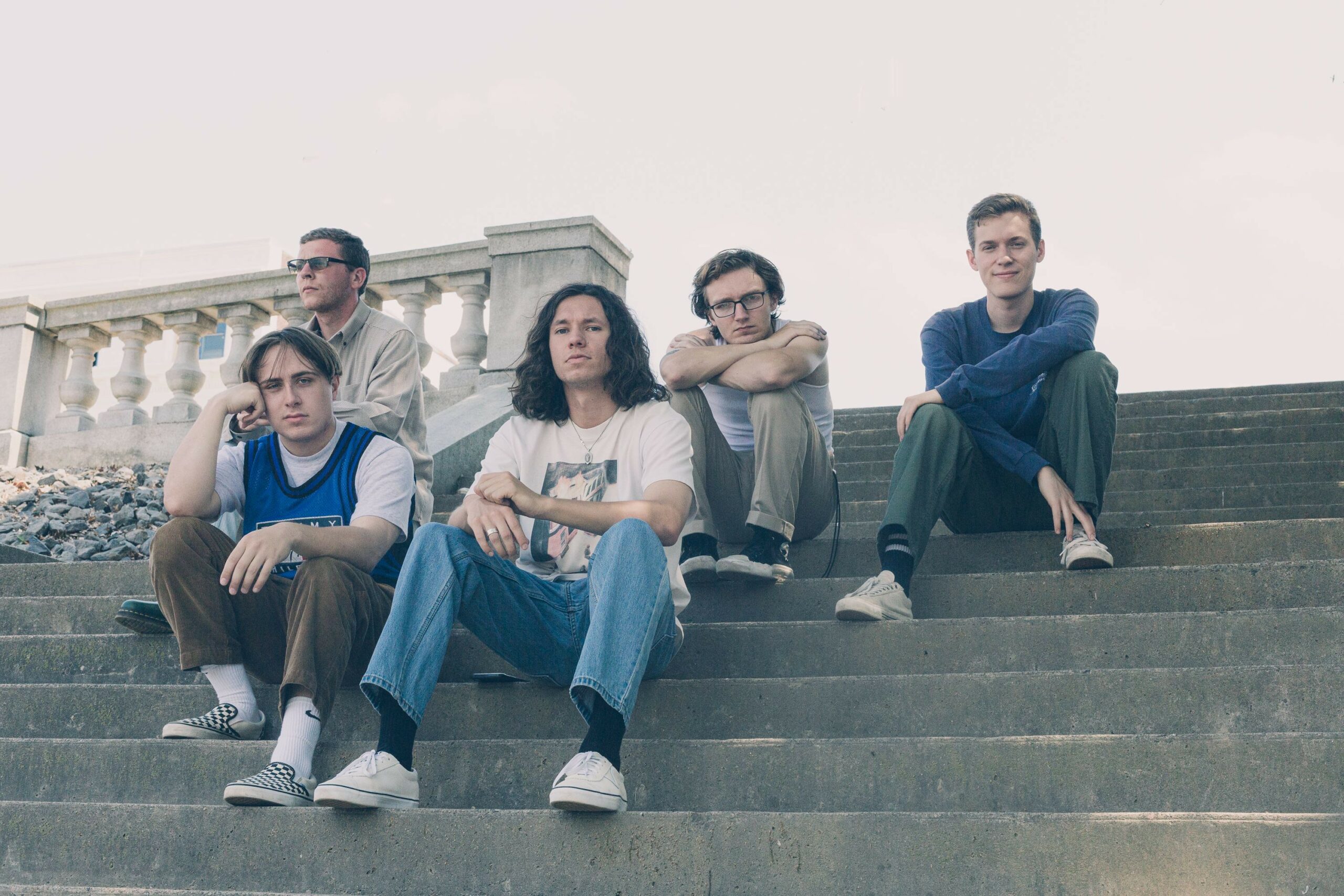 As the new wave of hardcore has been coming into full bloom. We are seeing the widening of the definition of what a hardcore band is and can be. One Step Closer are one of the bands that are defining this definition even further with their 90’s influenced sound. Vocalist Ryan Savitski, talked with Sarah about their debut LP, This Place You Know, and how they developed their sound.

Congrats on your debut, how was the album first conceived after releasing shorter EPs?

When we were writing for this record since we’ve already written a lot of shorter EPs, everybody just decided it was time to start working on something bigger. We just kept writing and writing and ended up having over 10 songs but cut it down to 10. It was the first time we’ve ever worked on something this big so this was a big step for us.

Take me through a little bit of your writing process. What was the experience like writing for a larger LP than your previous EPs?

Writing for this kind consisted of me writing a riff or our guitar player Ross, writing a riff and he would bring it to me and we’d tweak it up a bit. We would get together with our drummer and put it all together. It was pretty much like we had the bass and allowed ourselves to do whatever we wanted, we had free reign on expression for this. Once we got the structure down, we added additional guitar riffs on top of it in the studio. It was mostly getting the main structure down at home and then once we got into the studio, we really put the final touches on and added some things.

The record was recorded with a local friend of ours, Eric, who now lives in Long Island. So we had a back and forth between him and us. The recording process was super long because he works a full time job and does this on the side. So, he was only able to record on weekends, and it wasn’t even every weekend, it was more like every other weekend which made the process really strung out. It made things long. We recorded at our practice spot, at Eric’s place, at my grandparents basement. We didn’t have an actual studio so we just recorded it wherever we could. I think that recording like this gave us more time to really perfect things we wanted to perfect and add new things and experiment. We recorded in places that were comfortable for everyone. So there was no pressure to be rushed to get in and get out. Everyone was super relaxed so we can focus on the task at hand. I also think it worked out very well.

The lyricism on this record is very emotionally raw, is there anything you do to get into the mindset of writing these lyrics?

For this record it was taken from current events that were happening throughout it. So I wouldn’t say I was put in the right mindset, but it just happened. I dealt with a bad breakup and the passing of a family member, and then just dealing with the pandemic and everything as a whole had me in this slum for a while where I was taking that energy and putting that into the music.

How important is accessibility to you as an artist and as a person?

I think music is the purest form of expression so I feel like you should write and feel as comfortable as you want to with it. I feel like I had to hold myself back a bit because I felt like I had to hold myself into this bubble that was hardcore. I was afraid to actually put my emotions and feelings into the band. I think with this record, we all agreed we didn’t want to hold ourselves back. I’d like to think I would want to be as open and honest as possible with what I feel and how I want this music to come out and have an outlet to go to.

Hardcore traditionally has been rooted in violent mosh pits and aggression, what is your attitude towards that and how do you think One Step Closer reacts to violence and aggression?

I think from the start, we’ve always said that we love hardcore but it felt like a “tough guy” kind of thing sometimes. We know that not every band it like that, but it is the stigma that surrounds hardcore. For us as a band, we always felt like punk and hardcore is the truest form of expression. Whether it’s anger or sadness or anything like that. We kind of just took a different root which is the sadness and more emo take on hardcore. We love people moshing and stage diving and all of that stuff. Hardcore is the place to get your emotions out. That’s the place to do it. Hardcore needs all of that.

What attracts you to the sound you’ve created in One Step Closer as opposed to other genres or bands?

I feel like for our sound I always really liked 90’s emo stuff like Sunny Day Real Estate and there’s been a lot of stuff like that, that I admire just as much as hardcore. I found a band called Turning Point that was literally the turning point for me to be like “I need to start a band that sounds like that.” Those crossroads between the emo and hardcore genre. Most of the lyrics were really emotional and when I discovered that, I knew this is what I wanted and what I was looking for in a band. I strive for that sound in this band and maybe try something that hasn’t been touched on before or has been but do it slightly differently.

Who are some of your inspirations, either when you were recording or in general?

For this record, it was kind of all over the place. Everyone pooled from different things because everyone has their different influences. I think for me, it’s always been Turning Point, and some of the Title Fight records like Shed and Floral Green. That self-titled Blink-182 record is a big one for me. That record is a very emotional record and it captured a feeling and that’s something I wanted to do with this record. Just 90’s emo in general.

Considering we were in lockdown for over a year, what are you most looking forward to with shows and tours returning and the music community coming back in full bloom?

I’m most excited to see friends I haven’t been able to see for a year and half. We’ve made a lot of good friends over the years in Boston and North Carolina, New Jersey. I miss being able to see those people. Also just playing shows in general, and being able to hang out. At the end of the day it’s about having fun and being with good people.

You can pre-order This Place You Know out on September, 24th.