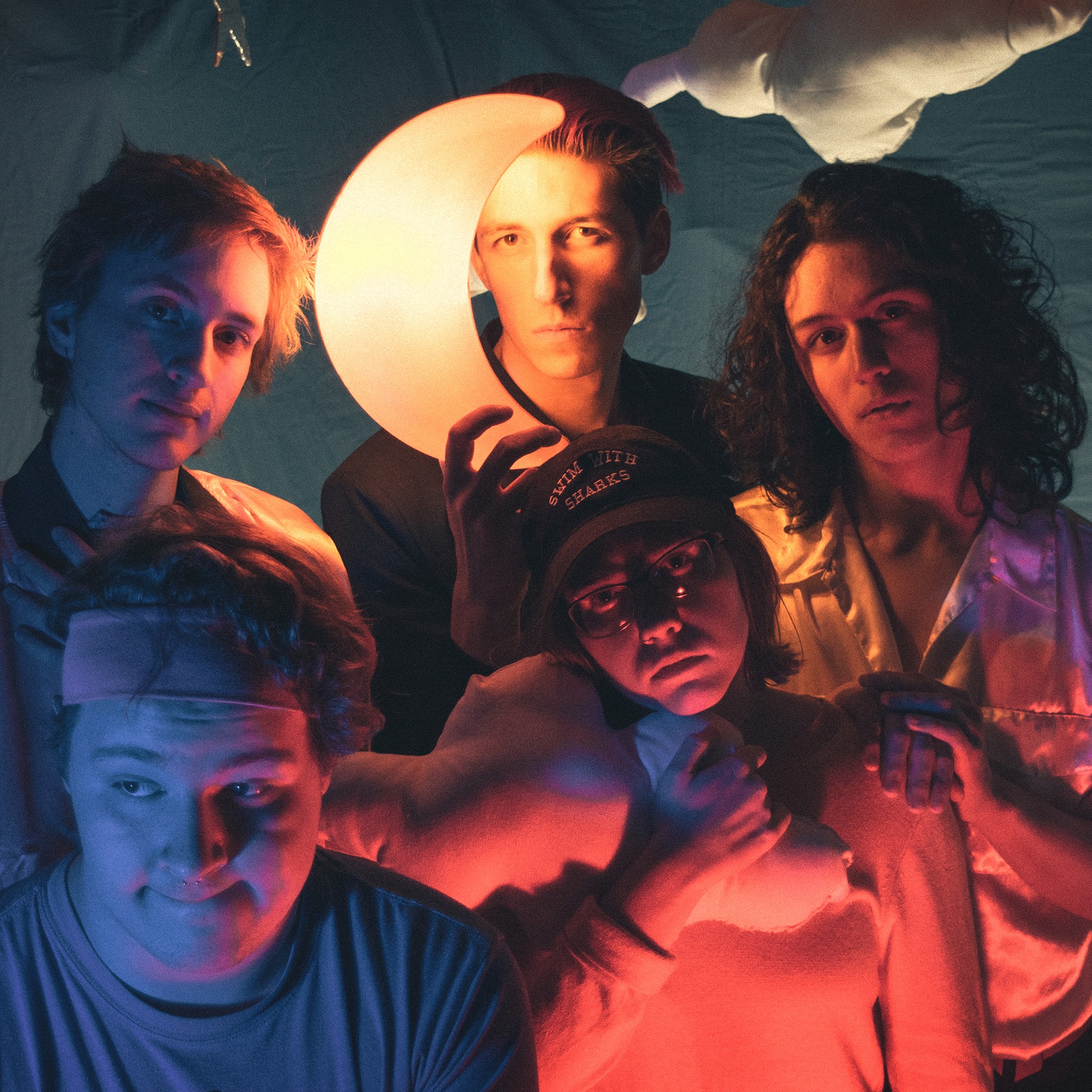 Dingus. began in the summer of 2015 while Kody Sullivan (guitar/vocals) and Nicholas Abel (guitar/vocals) lived together their freshman year of college. By the fall, the band released their debut EP, I Was Never a Boy Scout, which later saw a re-release via Near Mint Records in early 2016. On I Was Never a Boy Scout, Dingus. bare all their insecurities, channeling the negativity into something positive. While each song tackles very personal issues, their corners are turned up into subtle smiles, as if our past mistakes and failures is something to laugh about. 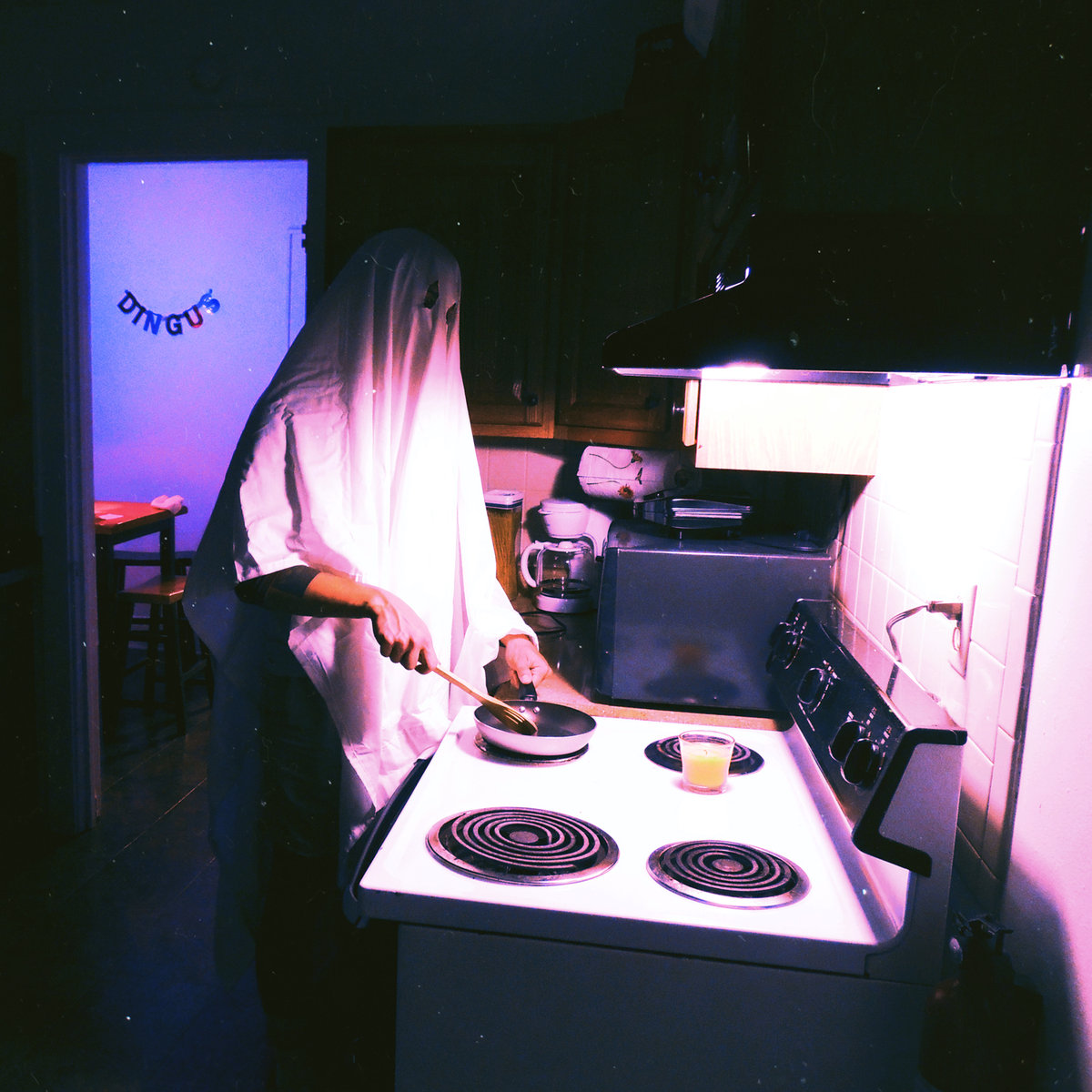 (I Was Never A Boy Scout)

The four piece that currently make up Dingus. fit together like a simple puzzle. Between Sullivan and Abel’s joint guitar work, Howard Christopher Lord’s thunderous bass lines, and Mike Gaertner’s explosive drumming, the band mutually work to each other’s strengths rather than following a particular individual. “We all kind of came at it with very singular energies,” said Abel. “I think it’s the four of us doing our own thing at 100% that really makes Dingus. what it is.”

Prior to Dingus., Abel’s experience being in bands had always been all or nothing: either they’d write all the music or none of it. When Dingus. came together, Abel had to adapt to the collaborative process, coming to terms with the fact that the songs were going to change from their original vision. “I just had to learn how to walk,” Abel reflected.

Nearly a year after the release of I Was Never a Boy Scout, Dingus. released their follow-up, The Place to Be. The three songs that make up The Place to Be showcase an evolved sound, defined by bigger choruses and more dynamic instrumentation. The songs, two of which were written by Sullivan and one by Abel, fit cohesively, flowing from one to the other seamlessly. 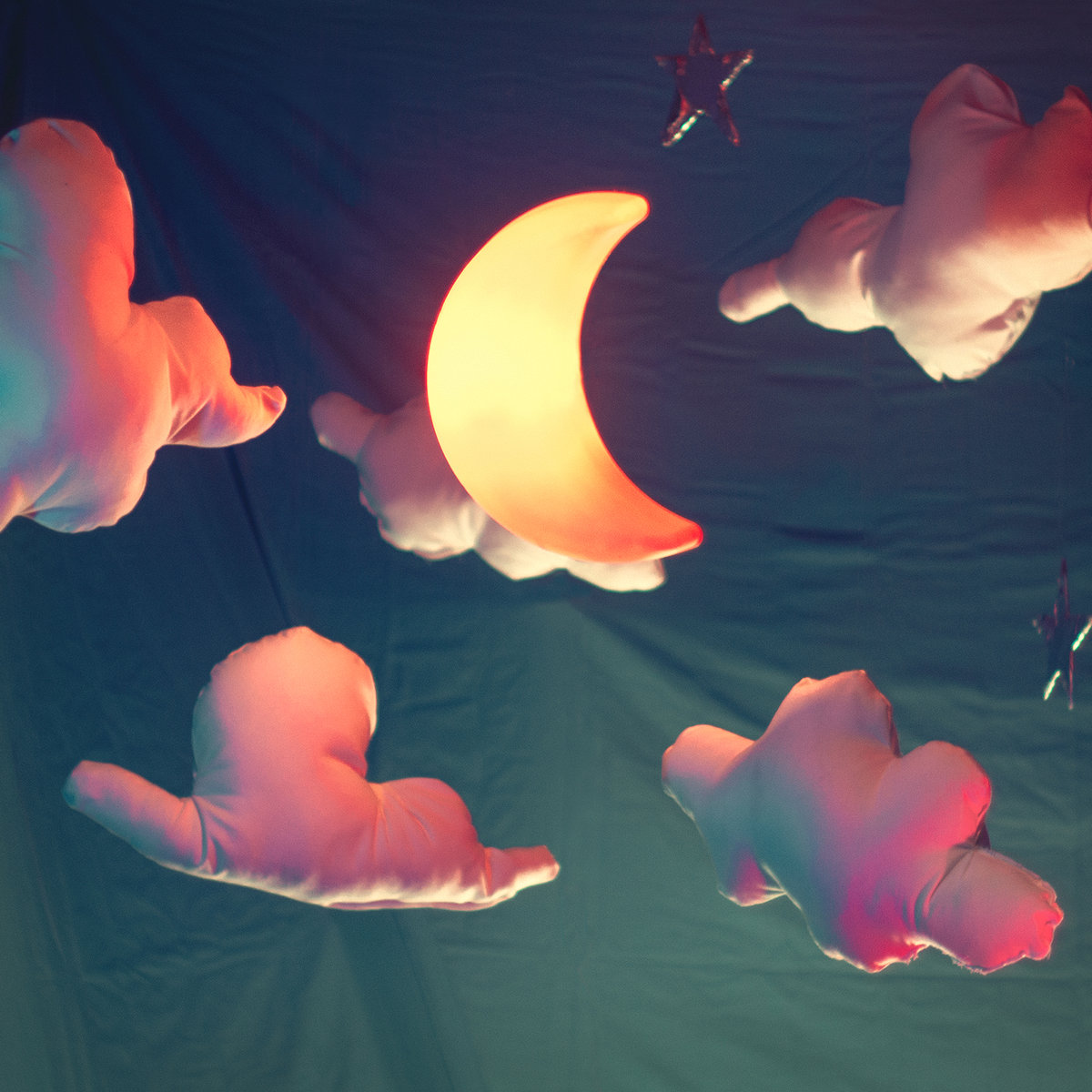 (The Place to Be)

Abel’s song, titled “Cherry Garcia” is a massive track covered in vast riffs and Abel’s raspy howls. “It was a way to process a lot of adolescent feelings that I felt like I was supposed to have even though I was almost 19” said Abel. The song couples harsher imagery with those that are sweeter, creating a subtle tension in the song. To Abel, themes like this allow the band to explore different ideas and experience and make them more relatable.

As the band continues to grow and evolve, Abel is keeping open ear out for the different influences and inspirations that their surroundings have to offer. “It’ll hit my stomach in a particular way,” Abel explained. “And for the next two weeks, I’ll be stuck on trying to write a song that tries to hit that same exact spot and that same exact way in my own voice.”

Dingus. have grown a lot in the short years they’ve been a band. Today, the band find themselves at an in-between in the Chicago scene. While they found their footing within the pop-punk crowd, they’re eager to continue playing with bands across all genres. The band find merit in the different styles of music that make up Chicago’s music scene, and are happy to play with their friends, no matter what genre. “I don’t think any of us truly, truly care [about genres], I’m not at all disappointed being around the people we’re around.”

Dingus. are gearing up to release brand new music and embark on their first tour. Keep up with the band on social media, and expect hear more from them soon.

Check out Dingus.’s socials for more info about the band: