Home  >  Interview: Have A Good Season

Interview: Have A Good Season 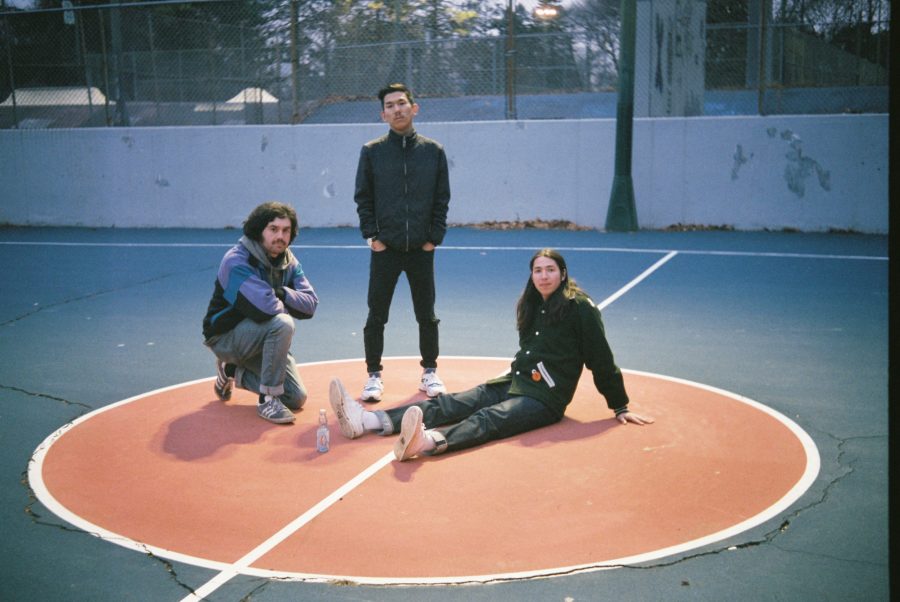 Have A Good Season have stepped into the new decade strong with two fresh singles from their upcoming debut LP and a short tour run with Nonfiction. The most recent of the two singles, “Ramune” titled after a popular Japanese soft drink, is heavily influenced by two-thirds of the band’s ancestral culture. I got a chance to talk to them about their anticipated release, and how their cultural backgrounds have shaped the direction of their songwriting.

We started by talking about the initial effect of Japanese customs on the group as musicians. Guitarist and vocalist Nic Palermo said, “The Japanese have an incredible eye for detail. The culture is centered around art and grace, and that’s definitely had an impact on me as a lyricist. I try to emulate that level of detail in our music.” Drummer Dan Sakumoto explained “Japanese math-rock bands, such as Tricot, stick out to me more than American groups. I tend to write more in that vein when I start from scratch.”

Dan also mentioned that Nic has previously been to Japan, and that he speaks the language. I asked how they felt about the blend of Japanese and English in their music. Nic replied that, “It reflects me as a person because I personify that blend by speaking both languages. We actually had a song on our first EP where the first half of the song is in Japanese.”

Knowing that the group is gearing up to release a new record this year, I was curious about the development of the cultural involvement throughout the band’s discography. I asked if it seemed that they were embracing this influence more with the newer material, or if they were trying to back away from it a bit. Taking a pause to think on it, they responded, “It feels like it’s more prevalent now because we’re thinking more deeply about who we are and how we identify as a unique band. We’re really focusing on trying new techniques for this record and basing things around the cultural influence that we’re embracing and expressing in a more subtle way than before with things like “Japanese Bonus Track”.

Narrowing the lens onto their most recent release, we talked about the narrative behind “Ramune”. Nic explained, “‘Ramune’ is a story, which is a style of writing I had never really attempted before. The old songs didn’t have characters or a narrative, but the way I see this one is about two people, kind of broken into three acts. In the first section, the character whose perspective we’re following is at home, getting ready to go out and meet the other person to hang. They’re psyched, combing their hair and drinking a Ramune, which symbolizes that excitement. The second part occurs when they’re both in the car together, and there’s a cute moment of the character getting embarrassed listening to their own band in the car, but it’s also a moment of understanding each other better. Finally, in the third act, the character is really into the potential of the relationship, but the other person abruptly leaves. They’re left trying to get that ‘final drop’ of Ramune, but the marble clogs the hole and they can never get to it.”

The depth of the narrative fascinated me, and the symbolism of the physical bottle of Ramune became more intense. I asked Nic to elaborate on that figuration, and he told me, “Ramune reminds me of my childhood and my visits to Japan, which are pleasant memories. The drink represents happiness, evidenced by the character taking a sip in the beginning and feeling good about the date. By the end, though, they’re contemplating how the marble now clogs the last drop and that they can never get the bit of joy they thought would be there. It’s like, the bottle is almost like a game when you’re a kid, but as an adult it can become a burden. You see the last of it through the glass, but you can’t reach it.”

To close, the group said that they “feel the newer material is definitely bigger and better, and the singles present different moods/ aesthetics that are a good indication of what our goals for the record are. No two songs sound alike, and while they’re all experimental for us, it’s still a cohesive work. We really put in a lot of effort with this album to give our audience something fresh for sticking with us and making our band mean something for all these years.”

Make sure you check out Have A Good Season’s two new singles, “Sunflower (Yellow),” and “Ramune,” to prepare for their LP, expected this summer, and catch them on tour 3/14-3/19 with Nonfiction. 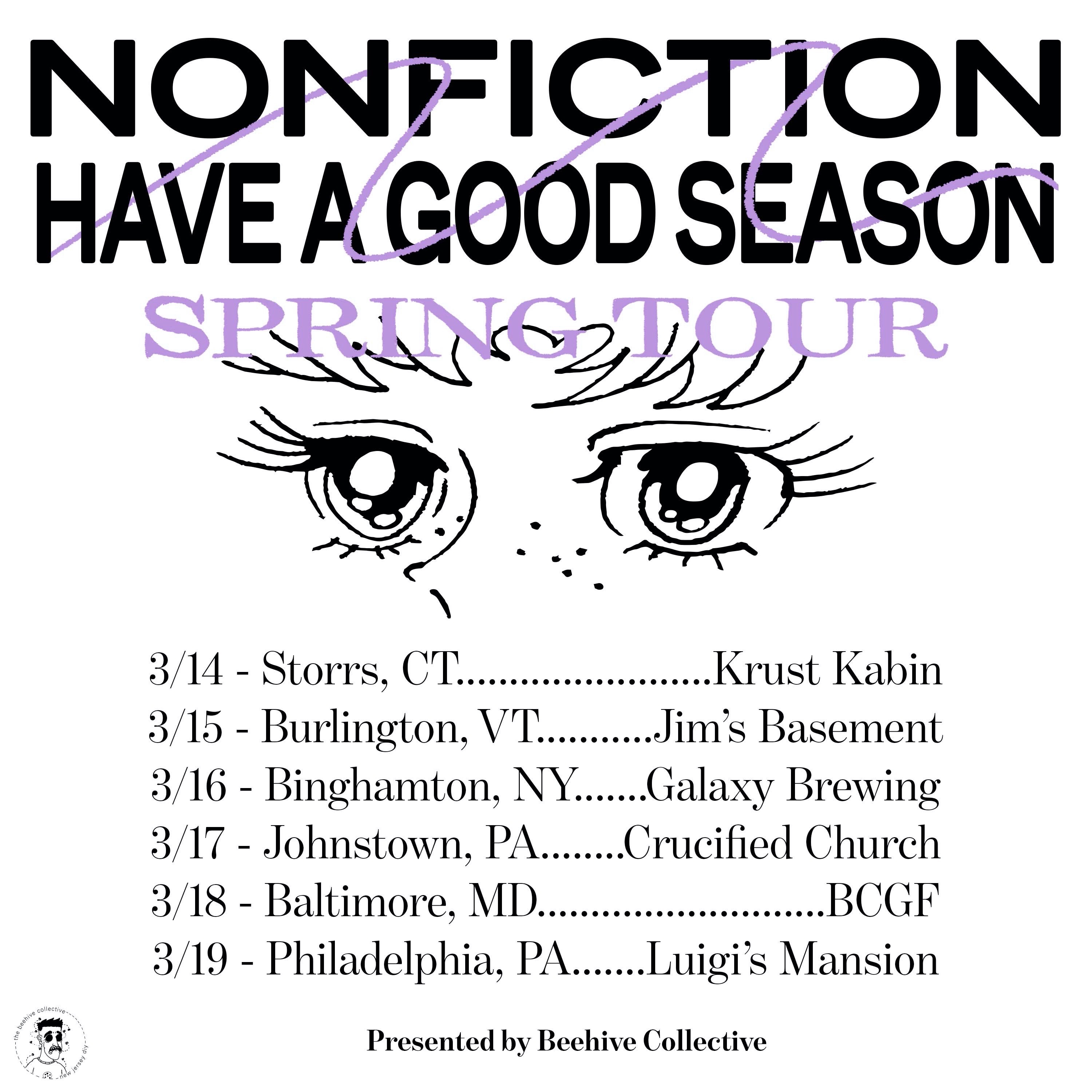