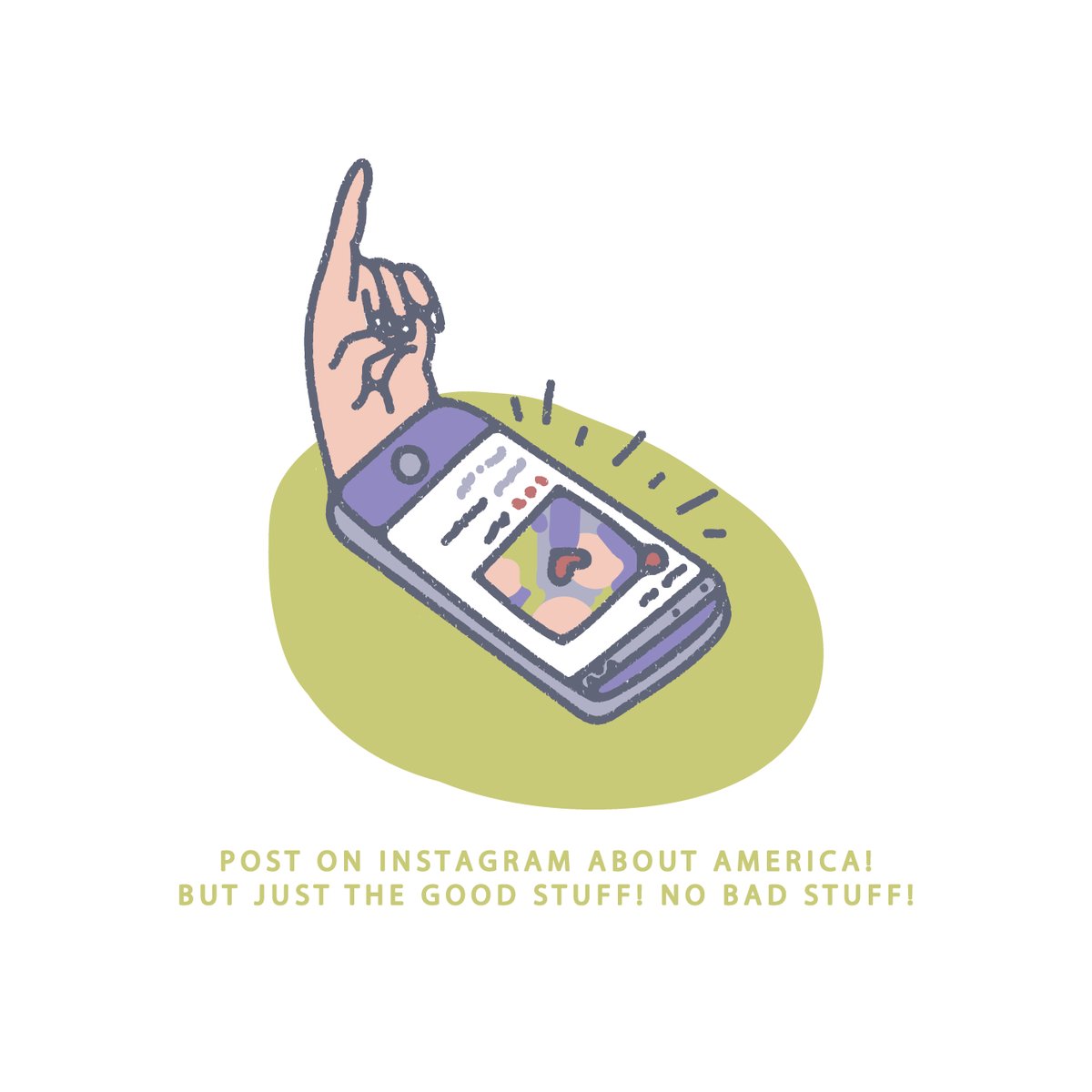 Happy Memorial Day and welcome back to Hendo’s Headspace,  the monthly column where I discuss things on my mind, and more importantly recommend a ton of great music. Bunch of good stuffs in this issue and some beautiful cover art from one of my favorite artists, Joel Kirschenbaum aka your holy buddy.

First a quick note about PWR BTTM. As a long time supporter of this band’s music and message, I was shocked and beyond disappointed when accusations of sexual assault and other breaches of consent were made against the band. Honestly, it has made me anxious and depressed ever since I heard.

We need to fight to make the music industry a better place and hold abusers accountable. That said, I don’t think I’m able to add more to this conversation than is already being said by great writers at other sites. I encourage you to read the recent pieces by these other talented people, especially women, LGBTQ, and racial minorities. These groups are most at risk of sexual assault, and I think they should be the ones we listen to for ideas on how to improve the music scene when it comes to this issue. I have learned a ton from reading these posts, especially this one by Bandcamp writer Jes Skolnik, and I think you will too. 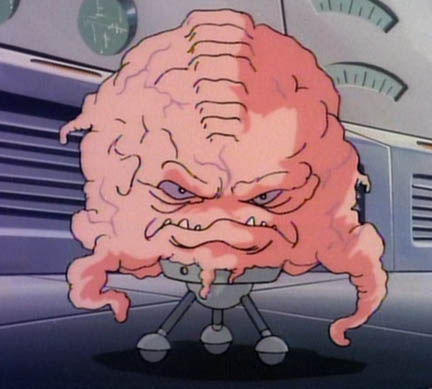 Cornell is just one of many of my inspirations to end their own life; Robin Williams and Hunter S. Thompson (cliche I know) being some other examples. I get it. When your brain won’t leave you alone, every day is a challenge. Still, this one stung.

I struggle with mental health myself, as I’m sure many of you do too. I have been diagnosed with OCD, ADHD, and an anxiety disorder by assorted therapists over my life. I’ve also been told that I’m an empath, which sounds like a superhero power but really it just means I absorb other people’s stress. (I wrote this and then saw Guardians of the Galaxy 2 and holy shit there’s an empath superhero!). As Royce White (ex NBA player and mental health advocate) and many others have said, mental health is a spectrum. Doctors can classify it how they want, but when it comes down to it my brain turns on me sometimes, and you can’t escape your own mind, no matter how hard you try.

Mental illness is a shape shifter like the Babadook, at least mine is. Whenever I beat it in one form it comes back as something else. I work every day to do the things I need to do improve my control over it, but it’s one of those 2 steps forward, 1 step back kind of deals. It’s frustrating as hell.

Fortunately, the same brain that sends me into spiraling panic attacks and obsessive episodes also is the brain that gives me the ability to create this site, practice law, and come up with a ton of creative ideas. Mental weaknesses can also be strengths. Nickola Telsa suffered from terrible OCD, so did Ghandi. Jim Carrey has made his anxiety well known. Kurt Cobain. Chris Gethard. Van Gogh. Tons of incredible inventors, artists, and innovators.

If you out there are struggling with mental health issues, HANG IN THERE, today might be horrible but there are better days ahead. Talk to someone. See a therapist. Consider medication. Go for more walks. Use social media less. Listen to music. Treat yourself. Things will be okay. You are not alone. There are far more of us out here than you think. According to government surveys “26.2% of Americans 18 and older suffer from a diagnosable mental disorder in a given year”. That is more than 1 in 4. We can do more than endure, we can harness our minds to change the world. You are not a burden.

And if you are reading this and you don’t suffer from mental illness, you can still help just by being supportive and understanding. Maybe someone who you think is a bit off is just having a hard time. Be accepting. Be considerate. Be there to listen when your friends are feeling down. Ask questions if you think they might be. If we all look out for each other, we can carry each other through.

I also want to say I think it’s pathetic that the richest country in the world can’t even put together a half decent mental health system. Without single payer health care and an overall better approach to mental health, people who struggle will always be left to their own devices: coping with drugs and self-harm, or sent to prison to rot. If we want to get serious about helping these people (more than a quarter of the US population), we need to make big changes as a country, and I encourage all of you to push your representatives to make that happen.

I have a lot more to say, but I’ll save that for another post. For now, back to promoting good music. 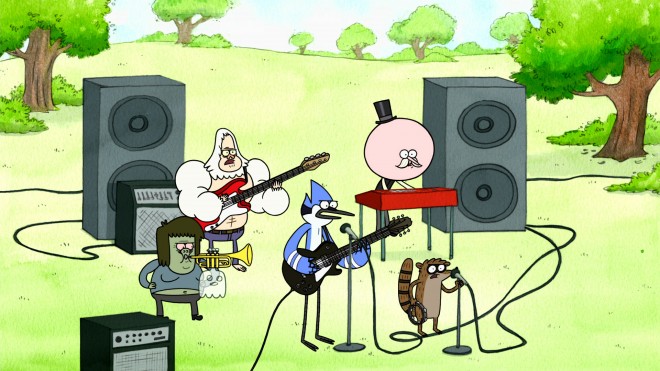 What I’ve Been Listening To:

I’m always talking about how some bands just stand out. After hours and hours of listening to new bands, there are some you just keep coming back to. Those are the special ones. Great Grandpa is one of those bands, and I absolutely cannot wait for their new album. Their last EP was great and mixed a ton of sounds, including Speedy Ortiz, and The Pixies. I especially loved this video. Then the new singles were released, and I love them too, and yet they sound completely different! This band… just listen.

The vocalist from Foxing created a side project called Smidley, and it’s very different from his Foxing stuff. Haven’t given it all a good hard listen yet, but that’s mostly because I keep listening to this track of theirs over and over. Give that one a look for the video weirdness alone.

The new Cool American album is finally streaming! Not finally as in “this took forever”, but more like “thank Christ, I needed this.” They’re sort of messy lyrical emo/indie? They come from the same scene as Snowroller and Strange Ranger, and if you like those bands (and you should imo) you need to give Cool American a try.

Now Now finally released a new track (this one took forever), but it’s different and its good and I really like it a lot, so who knows! I’m really excited for the follow up to Threads.

I almost forgot to mention this INCREDIBLE new Ratboys track. I’m pretty sure it’s about a dead cat in a freezer. If so, this is without a doubt the best song ever written on that subject. Can not wait for this album.

I keep saying how much I love the new Heart Attack Man album so you can just go reread about it in past months, just reminding you that it’s great and they recorded a Little Elephant session that rocks.

The death of Chris Cornell has me listening to a ton of Audioslave. They were one of the absolute first rock bands I ever got into and I have always felt they’re underrated. Take a listen if you haven’t in a while, or if maybe you’ve never heard of them at all.

Born Without Bones new album is out. It has the radio rock feel of Third Eye Blind and Matchbox 20, without a dated 90’s vibe. I am really enjoying it.

Soccer Mommy released a new song and is putting together an album. YES. YES. YES. This bedroom pop / lo-fi band has me hooked. I really think this album could be something great.

3 singles in and I can’t wait to hear the rest of this upcoming Two Inch Astronaut album. This band has emotion and rhythm running deep within their tracks, it reminds me of Into It Over It and Pet Symmetry in that way. Those bands don’t really sound like this band at all though, which is why you should really just listen to Two Inch Astronaut.

The new Phoenix single sounds a bit like the newer Strokes albums, but I’m down for it. Phoenix have never disappointed me before. And this is a track that will get people moving.

New Jersey calming indie band Real Estate just released a coloring book style video that you can color in while you watch. I love this idea. Imagine if there was entire coloring book / album like this?

A bunch more cool tracks that I’ve been listening to: the new Free Throw singles, new Palehound video, the recently released Tancred B-side, Rozwell Kid’s 1st single off the new record, and how about this new HIKES track, so dynamic.

There have also been a bunch of albums that have just come out that I need to listen to more including Adult Mom, Tigers Jaw, Pet Symmetry, Alex G, Football Etc., Wavves, Girlpool, Chastity Belt, and Cende! There has really been so much great music lately, and it’s a good thing because the world can use it right now.

If you like any of this music and you have a few extra bucks, buy it! Or better yet go see the band live and buy some of their merch there. Support the art you love. 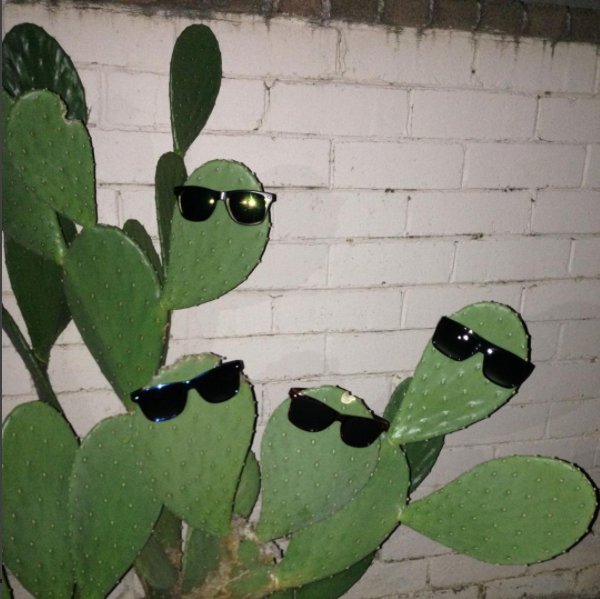 We have a ton of reviews and music recommendations on the site so really just go check all of those out. Our staff has the best taste. Also! I recently recorded an interview with Shortly so that should be headed your way soon.