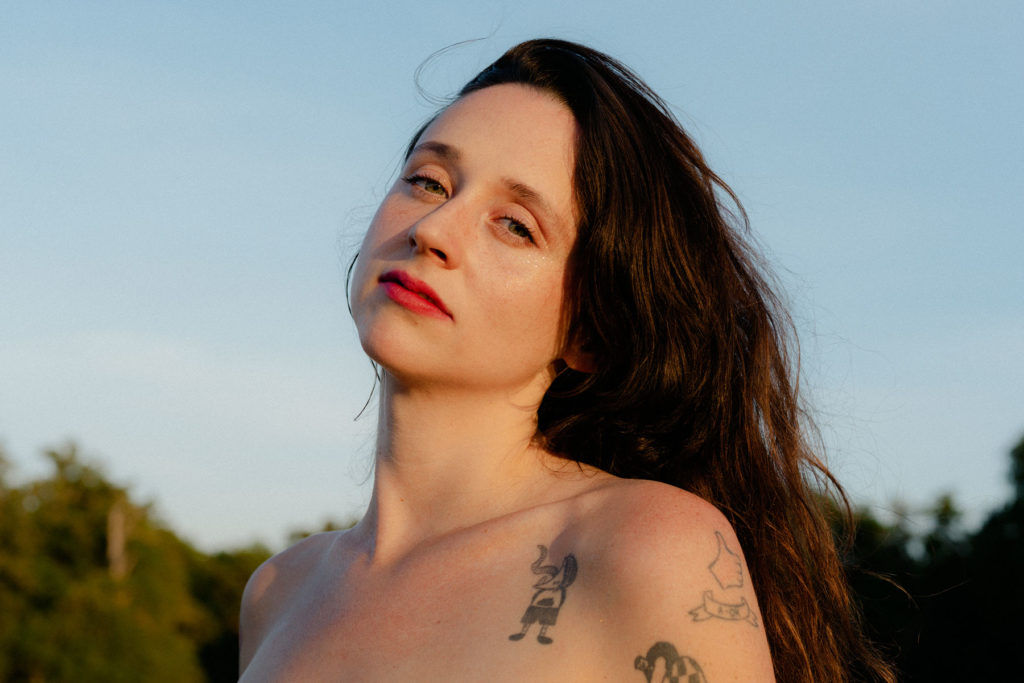 Ah shows, how we all miss you. Though I often spent them feeling hyper-aware of my physical self among the crowds, bobbing my head awkwardly, the chance to hear musicians recreate their art in person is something irreplaceable. When COVID-19 caused every venue to shutter and all tours to postpone, a new avenue opened up – the livestream. Maybe your favorite band couldn’t play any local basements, but their lead singer could probably play an acoustic set on Instagram, right? I found the idea novel in the beginning – a comforting attempt at normalcy. But after a while, I grew ever more tired of seeing the “so-and-so is live” notification pop up. Try as they might, platforms like Instagram and Twitch did not fill the growing void.

However, if you’re one of the many people who latched onto streaming gigs, an eventual reality you will have to grapple with is payment. Touring—the only substantial form of income for bands—doesn’t currently exist, so it’s natural for artists to grow callous over time to being expected to keep playing for free just to keep their names in the conversation. Paid livestream events have been slowly cropping up, often to help artists pay their crews and touring musicians. These valuable members of the industry are facing the same loss of a revenue stream, but with less stature and name recognition to prop them up. Waxahatchee found themselves in a similar position, and as a fundraising method, Katie Crutchfield has been playing each of her albums in full on the livestream platform Noon Chorus. Crutchfield is also donating a portion of the ticket sales to indie promoters who have helped her through her career, and giving all tips to charities. For the Saint Cloud stream, they donated funds to the Ruth Ellis Center in Detroit.

Earlier this month, I was able to tune in to watch Crutchfield perform her marvelous new album, Saint Cloud, in its entirety. She sat in a small red room in her Kansas City home, wearing the same delicate blue dress she dons on the record’s cover, vases full of red roses behind her. She talked lovingly about the record, and how different it feels not being able to take it out on tour. Because of this change in her usual routine, she’s been dwelling on its writing and recording more than usual.

While Saint Cloud is an earthy, country-influenced record, the lack of a full band leaves the album’s few moments focused on percussion a bit lacking. “Oxbow,” the album opener, suffers the most from this. That said, Crutchfield makes it work, the passion woven into her lyrics shining through.

Crutchfield was giddy, saying nearly every song was her favorite as she introduced it. As she moved through the track list, she eventually reached the highlight, “Lilacs,” a song Stereogum’s James Rettig recently called her best.  She pointed out that she’d written it at the piano in the room behind her, and tried to duck down for a moment so the piano was slightly visible. Moments like that added to how personal the whole thing felt. It’s not every day you see an artist play with their refrigerator sitting partially off screen. As the evening wore on, Crutchfield had momentary bouts of forgetfulness, blanking on lyrics. I have always loved seeing an artist forget a lyric to their own song, only to have the crowd help them get back on track. Here, though, she just consulted her sheet music.

After wrapping up Saint Cloud, Crutchfield was joined by a surprise guest, who turned out to be none other than the house’s other resident, Crutchfield’s partner Kevin Morby. The duo sang Bob Dylan and did their stellar cover of Songs: Ohia classic “Farewll Transmission,” while taking time to point out how surreal the experience felt, and to gaze lovingly at each other. 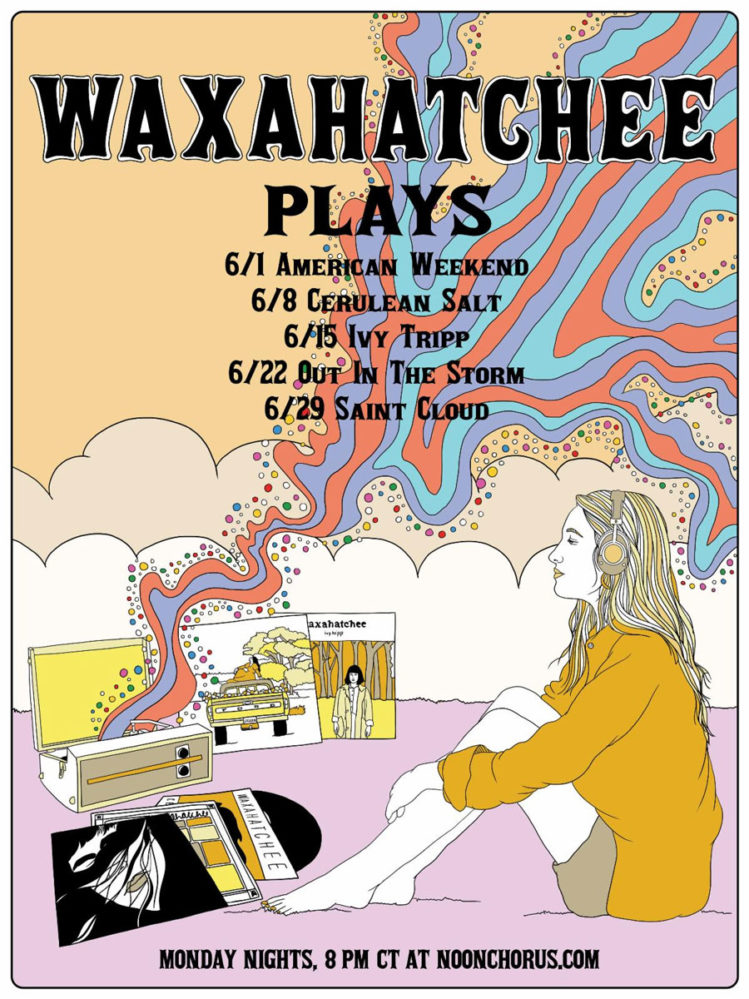 Despite my initial skepticism, after a few songs I found myself rapt. Perhaps it was my appreciation for Crutchfield’s music, or maybe it really is possible for an artist’s personality to leap through the screen. Besides, isn’t part of the fun of live concerts the fan interaction? Why should that have to be any different now? I think it’s key to remember that while I enjoyed myself, this is the parlance of fans. While one might go see a small or unfamiliar band play at their favorite venue for the experience, it seems less likely that music fans will readily shell out for every band that does a show on Noon Chorus. Part of the allure of going to shows is that, because of touring, which bands would be playing near you and when was out of your control. With any band able to do a show online, consumers can be more discriminating.

Before I tuned in to Waxahatchee’s stream, I asked a few more musically-inclined coworkers if they had watched any live streams, or if they’d pay to watch one. One, as I had expected, said he watched one early during quarantine, but would likely not pay for the experience. The other, to my surprise, said he would pay, and in fact, already had. His favorite band, Tigers Jaw, had done a paid stream with different tiers of rewards. However, this was his favorite band: he said he’d be less likely to jump at this offer for anyone else. Where this leaves live music during the remainder of quarantine remains to be seen. Ideally, venues could reopen early next year, but that feels like a foolhardy thing to cling to. Until we’re able to experience the thrill of seeing our favorite band in person, and able to reconnect to that which made us all love music, a paid livestream from the safety of your own home offers a hint of the communal aspect of music, an absence felt more sharply with each passing month.

he Alternative is ad-free and 100% supported by our readers. If you’d like to help us produce more content and promote more great new music, please consider donating to our Patreon page, which also allows you to receive sweet perks like free albums and The Alternative merch.