Home  >  Artist Op-Ed: In The Flames We Come Undone

Artist Op-Ed: In The Flames We Come Undone 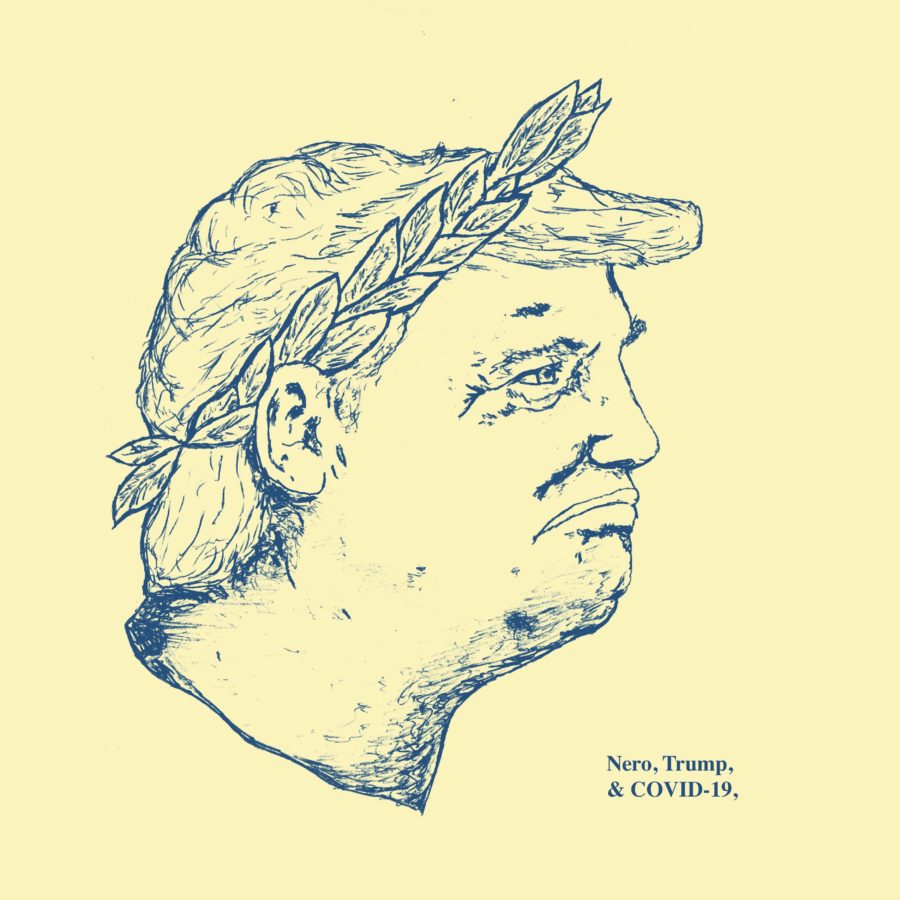 When I wrote the song “Undone”, I couldn’t have dreamt up the nightmare that has unfolded over the past weeks. Though written under a different set of circumstances, the message of the song pertains all too well to the world’s current state. “Undone” opens with the lyrics “Nero danced the day that Rome burned, fiddle in his hands, wreath upon his head.” It refers to a story that is part history and part fiction about a notoriously selfish leader of an empire who was living lavishly as his people suffered. From my point of view, a stark comparison can be drawn to the current president of the United States, and it already has been.

Over the past weeks, there’s been circulation on the internet of images of Donald Trump portrayed in the likeness of Nero, fiddling while an empire burns in the background. In a fittingly oblivious manner, it’s even been commented on by the president himself. In light of the issues regarding Trump’s continually inappropriate handling of and misinformation relating to the current pandemic, I believe the comparison is warranted. In the frame, we see a picture of a man that could not lead his people properly in the midst of a crisis. We see someone playing with power, as I believe we have seen again and again over the past few years.

The song “Undone” resolves with the words “empty empires we erect in the name of us, still in the flames we come undone.” While its relevance to the state of our nation is somewhat uncanny, I can’t claim any sort of prophetic voice in this. The truth is, the song was written at a time when I was being deeply affected by the choices of self-righteous leaders in my own community. The same harmful symptoms that plague big governments can also exist in lesser hierarchies. It’s a sickness that, unlike the COVID-19 pandemic we’re facing now, is not new. As power began to rightly slip from the hands of people I once looked up to, I saw them cling more tightly to positions of power over others rather than practicing humility, owning up to mistakes, and acknowledging facts and reality. It’s a sickness that, without proper prevention, can infect the minds and hearts of world leaders and people of influence in our own social circles. It’s not that I wrote about something novel and incredibly deep in “Undone”, but rather I wrote about something that is painfully pervasive in culture and happens to be in headlines at the moment. History still has a way of repeating itself, and power still has a way of corrupting. 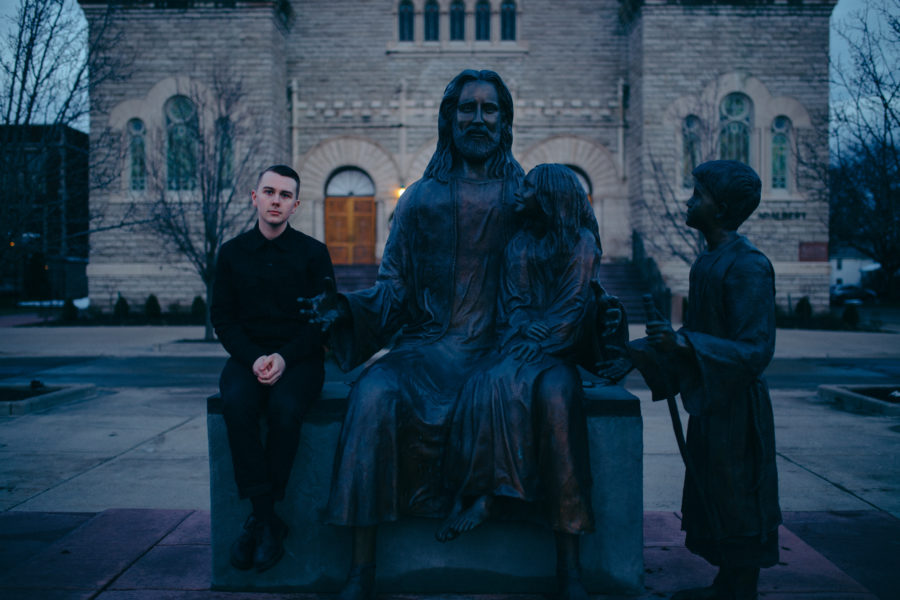 Maybe today it’s not fiddling while literal flames rise. Maybe it’s golfing at the expense of taxpayers’ dollars while most of us live paycheck to paycheck. Maybe it’s people that are otherwise good acting on their survival instincts and hoarding resources from one another as we fear for the worst. While we acknowledge the shortcomings of others, let us not forget that we ourselves aren’t immune to the self-seeking nature that’s so easy to point out in failed leaders.

In response to all of the hysteria and greed that dominates the news, my aim is not to throw stones. Rather, I want to encourage others to let empathy lead the way and to keep myself in check as well. It’s easier to write songs than to take action. I know this.

The song “Undone” somewhat ironically plays out with the sound of a fiddle to a world that is in crisis. You might be cooped up in your room, as I have been, and mulling over the horrors of the present age. If so, I invite you to take a pause. I encourage you to breathe, turn on this song, allow yourself to relate, allow yourself to feel, allow yourself to let go, and after all this, to wash your hands.