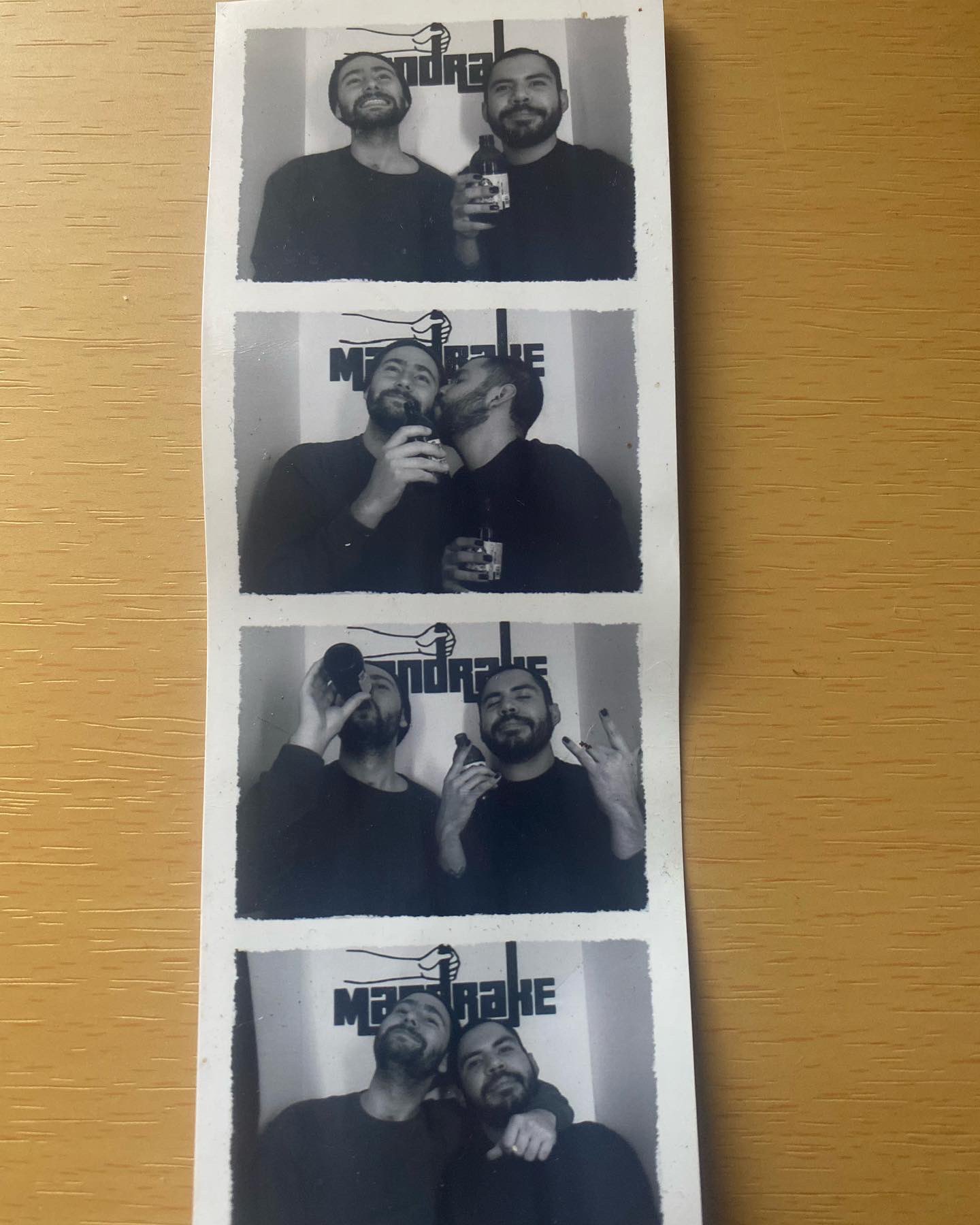 Speaking generally, genres like emo and pop-punk are not known for their mature, level-headed takes on failed relationships. No Better, on their sophomore LP, is trying to challenge that. “Lyrically, we tried to avoid the notions of complete and total victimization that often pervade in emo and indie rock,” frontman Joshua Olivier explains in an email accompanying the record’s announcement. Indeed, much of the record dwells less on finger-pointing and more on reflection, both on one’s own faults and on the moments of beauty that so often are overshadowed in breakups. The Colors and All is impressive, introspective, and intelligent, from a lyrical perspective, and it’s engaging and hooky musically. The band tempers the pop-punk sound they’ve been playing since their inception, landing somewhere between the chiller, more mid-tempo sounds of records like Gospel and Magnolia more than Under Soil and Dirt. The record dropped this past Friday, and we caught up with Olivier to break down some of the themes of The Colors and All.

You’ve said the record is named after a line from a Don DeLillo story. What significance does that phrase hold for you?

The phrase is from this really great moment at the end of a story called “Human Moments in World War III.” There’s this younger character, Vollmer, who the speaker is pretty condescending towards throughout. The two characters are in outer space together, orbiting Earth during World War III. By the end of the story, Vollmer begins to spend all his time at the window, silent, looking down at Earth—and the story ends there: “It is just so interesting,” he says at last. “The colors and all.” One of the story’s main arguments is that life on Earth is a miracle. And I think that’s true: it’s a miracle that we’re alive and that we can love each other so deeply. There’s a great deal of awe and gratitude implied by the phrase, and I think that awe and gratitude is what we wanted to present first and foremost with the record.

You’ve mentioned that part of the writing process of this album was consciously being aware of the way people write about relationships in ‘emo’ music, and a lot of the lyrics on this record reflect that. Was it hard for you to challenge the way that you write in response to that?

Yeah, I mean, I think it’s always something I’ve always found pretty ugly—flailing this sense of victimization, or operating under the assumption that someone owes you their loyalty just because they said “I love you” in their early 20s or whatever. We definitely didn’t set out to write a breakup record, either; that’s just what was happening in Anthony and I’s lives when the songs were coming together. But, you know, I think there’s an artful and self-aware way to go about writing breakup songs, so that’s what I was striving for on the record. I remember, four or five songs in, recognizing that all songs were addressed to a “You.” I asked myself: Who is this ‘“You,” and what is it I’m you’re hoping to accomplish by addressing them? Of course in my mind, that “You” was the person I loved and was no longer in communication with, but I still started wondering why I was writing this album-length address to them, why I was operating under the assumption that they’d even listen to the songs when they came out years later. That thought was a sort of a breakthrough moment and allowed me to write toward questioning what a breakup record really is, who it’s for, and how the songs could voice the restlessness of unrequited love without indulging in tropey notions of victimization.

What moments on The Colors and All are you most proud of?

I think “Small Joys” is a really special song, and easily one of my favorites in our catalog. My friend Maddie sings on it, and the song was written about a period when we had first started dating. Maddie lived in Ventura, near the beach. We could see the ocean from her bedroom window. Her roommates were fun and we drank too much and life there was just so carefree and easy and sweet. I think the song very much has that quality of being young and in love in the summertime. I think it’s the kind of song that will make people want to fall in love, or that will remind people of their own early loves, and it’s always a good feeling to write something like that.

How do you think Joshua from 2015 when No Better was first getting started would feel about this record?

Ah—that’s really fun to think about. Above all, I think he’d be thrilled and just a little dumbfounded that a No Better record is being released in 2022. It’s a precarious thing, playing in a young band. It’s like any young relationship. There have been so many moments where we’ve been working on an EP or a record or playing in some faraway city where I’ve thought, “This might be the last time we get to do this.” And now, having released music with this band for seven years, I’m just happy that we’ve maintained that longevity, that we still find time to write music together. But I think 2015 Joshua would like the songs. I think he’d be stoked on them.

What do you want listeners to take away from the album?

Ohhhh maaaaannnnn. There’s that classic Baldwin quote: “You think your pain and your heartbreak are unprecedented in the history of the world, but then you read.” I think the hope is always that a record can offer a similar sort of solace for people—you know: that their feelings aren’t new, that people have been surprised and hurt by other people throughout the great course of history, that someone else has felt as low as they’re feeling, etc etc etc. But I also hope people have fun listening to the songs. That they put them on during a nice walk, that they spin the record while cooking dinner for friends—that sort of thing. It’s easy to think in circles about the thematics of a record and the aesthetic presentation and all those things… but at the end of the day, I love the music I love because it’s fun to listen to, and because it makes me feel excited and alive. I hope the record can be that for someone.

The Colors and All is out now on No Sleep.