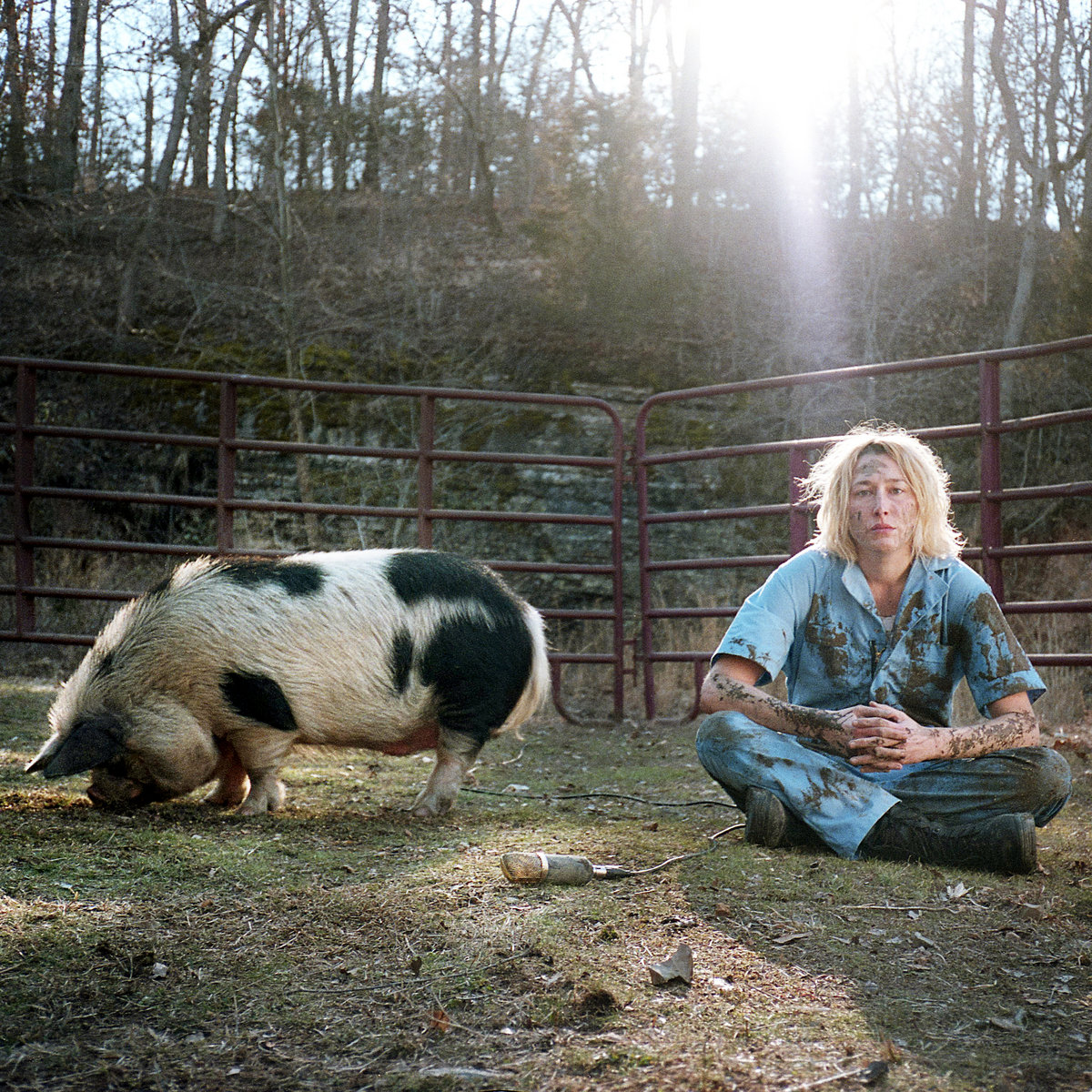 The Bobby Lees aren’t a household name, but they’re probably every punk rock icon’s new favorite band. Henry Rollins himself called their music “dangerous” while talking about their raucous 2020 album, Skin Suit. Iggy Pop has given them plenty of love on his radio show. Juliette Lewis is raving about them. It’s all for good reason.

The Woodstock, NY quartet embody the ass-kicking style of punk and garage rock that today’s musical landscape is in desperate need of. Their music is fast, loud and dirty, just as the band presents themselves—usually disheveled from blowing the roof off some club the night before, but ready to throw on the same sweaty mechanics jumpsuit and do it all again. They reject the glitziness that might come with scoring a record deal with Mike Patton’s Ipecac in favor of the less glamorous; like rolling around in dirt with a full-grown pig at a petting zoo. They’d scoff at the idea of making promotional TikToks and they’d piss on a “so rock star” wardrobe given to them by a pretentious PR team. They’re the realest of the real, and they make damn sure that everyone knows it on their new album, Bellevue.

They kick off the 13-track album with a scream from frontwoman Sam Quartin that pushes the listener face first into the table saw-like speed of the title track. The guitars are buzzing and aggressive, especially due to bassist Kendall Wind’s thick and fuzzy tone. She plays her instrument like a weapon, mowing down a path for her to stand out as a hero to bassists everywhere. Of course, she’s simultaneously locked in with drummer Mackey Bowman to provide solid ground for Quartin’s howls and guitarist Nick Casa’s electric riffage.

Even though the energy is high, The Bobby Lee’s are eager to show that they have more than just one trick up their sleeve. Wind’s thunderous bass leads into “Hollywood Junkyard,” one of the Bobby Lees’ most eclectic tracks to date. The band take a different direction, slowing down the pace to a hypnotic mid-tempo thump instead of bullet train intensity. Quartin’s lyrics paint a picture of Hollywood’s soullessness, what wannabes are willing to do for fame, etc. “One pound of flesh / no you won’t need the rest / we’ll get more for you made / Now watch as your body and face disappear / oh it’s gonna be great,” she whispers with the diction of a Louisiana swamp critter. The guitars pluck out sour riffs fit for a haunted carnival ride, sending a tingle up your spine that you might feel when mindlessly signing a shitty contract.

The creepiness doesn’t last long, as the band go back to making as much noise as they can in a short amount of time on following “Ma Likes to Drink” and “Death Train.” Both tracks feel so manically unwound—like they would pull out a switchblade and cut you if you cranked the volume up all the way. Especially the latter, which features machine gun snare rolls and basslines that could go toe to toe with that of Death From Above 1979’s best. All the while, a possessed Quartin yells for her audience to “shut up and dance.” You won’t survive the pit at a Bobby Lees show when they bust out songs like these.

The band start to weave more slow, spooky ideas back into the track list, which isn’t a bad thing, as they tend to be more sonically diverse.  However, when they’re sandwiched in between short bursts of high adrenaline punk like “Dig Your Hips” and “Have You Seen a Girl,” it becomes evident that the band’s sweet spot lies with speed and ferocity. While “Little Table” is an unsettling burlesque tune that manages to keep attentions raised with sludgy guitar spurts and key changes, it feels like more of a detour than a part of the album’s one way ride. “Strange Days” is yet another detour, but a less exciting one. It’s just as ominous as “Hollywood Junkyard” and is even structured similarly, but its dumbed down piano trudge and repetitive lyrics don’t amount to anything as engaging.

Thankfully, The Bobby Lees spend the last leg of the album being as dangerous as the great Henry Rollins warned us about. They take a direct shot at one of the most hated rock bands on the planet with “Geta Van Fake,” an enjoyable grinding blues rock cut, albeit a little on the nose with its lyrical content. The bouncing chords and tongue-in-cheek lyrics about being hopelessly scatterbrained on “Monkey Mind” sound like a cross between The Stooges and Dookie-era Green Day. On the other hand, “Be My Enemy” doesn’t try to do mix genres or do anything fancy whatsoever. It’s a straight up rock n’ roll cut out of Elvis’ playbook. The only difference is, if Elvis sounded this maniacal, he probably would have been put to death let alone sent to jail.

Bellevue is an album for the “rock is dead” doomsayer who doesn’t believe there’s any hope for the genre. When in fact, The Bobby Lee’s are traveling the world, playing every night, not showering, sleeping in the van—all to get people like that to quit their bitching, or at least just to quit listening to the radio. Rock n’ roll isn’t dead, it’s just in darker corners than we care to look. Its growing and evolving into something more untethered than we’re used to.

Bellevue is out today on Ipecac Records.