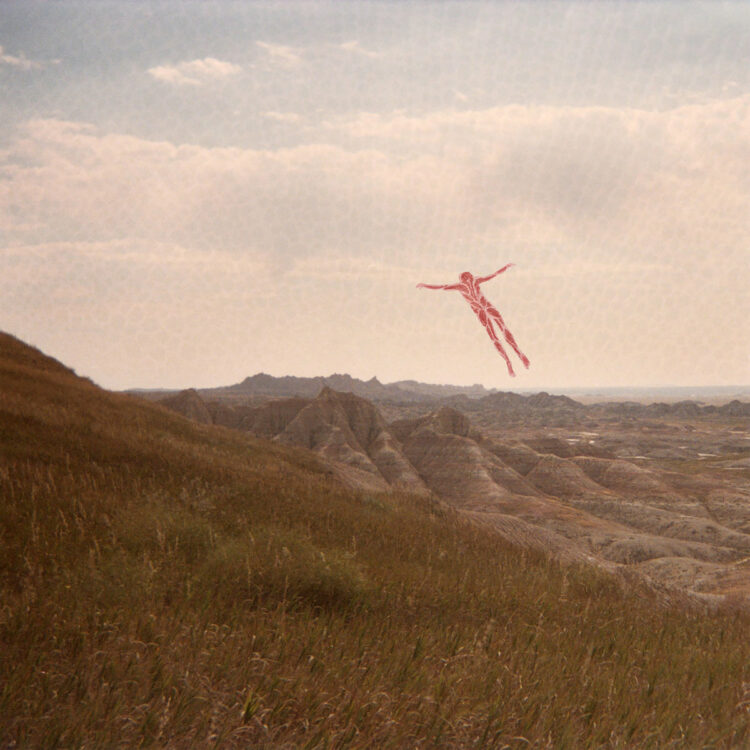 It’s not particularly easy to pin down a band like Supernowhere, and paradoxically that statement might be the best way to define them. This is a band that feels fluid, constantly in motion, groovy and wispy and holographic, as if they might slip through your fingers or pass effortlessly through the front door. It’s hard to feel like you’ve really gotten to know them even after you’ve spent a while with their spindly, echoing kind of indie rock, but that feeling just makes you want to dive deeper, spend even more time getting acquainted.

There are a lot of bands like this—parts of Skinless Takes a Flight, the band’s second LP, remind me of Big Thief circa UFOF or Chastity Belt’s I Used to Spend So Much Time Alone, shimmery and delicate and gazing into some distant unknown; others remind me of Death Cab For Cutie’s Something About Airplanes, tentative and uncertain and perpetually cerebral, plinking guitar loops that make a sound like you’re triangulating your thoughts into a corner. Some other notable Topshelf Records releases in recent years have drawn from a similar well, particularly Crisman’s self-titled record and addy’s Eclipse.

I think what sets Supernowhere apart is their surprising might in the midst of all this ephemeralness. The Seattle band finds an unexpected balance for their predominant impressionism, and often it comes in the form of a shockingly muscular guitar. In “Basement Window,” for instance, the band’s shimmering, ruminative baseline turns to full cacophony. “Dirty Tangle,” meanwhile, sounds steady and forceful, kinetic guitars from Kurt Pacing and fluttering drums from Matthew Anderson clash against Meredith Davey’s moaning, languid vocals. When listening to a Supernowhere song like “Dirty Tangle,” it’s sometimes possible to imagine the three members performing wildly different dances to suit their individual parts. In these moments, Skinless Takes a Flight is totally mesmerizing, and it’s a lovely task to sit there and try to figure out how it all works.

It’s when these individual pieces are most in line with one another that Supernowhere tends to feel a little too monochromatic. A few of the songs on Skinless Take a Flight seem to be a little too amorphous, gliding along and unfortunately fading into the background. “Amphibian,” for example,  interrupts the strange, off-kilter momentum of the opening half with a small, patient song that seems to fade off into the ether a little too easily. Songs like these seem designed to enhance the band’s interest in cultivating a free-associative, dream-like quality around their music. But when they’re at their best, a daydream seems a little beside the point. Supernowhere are beguiling enough to be captivating in the here and now.