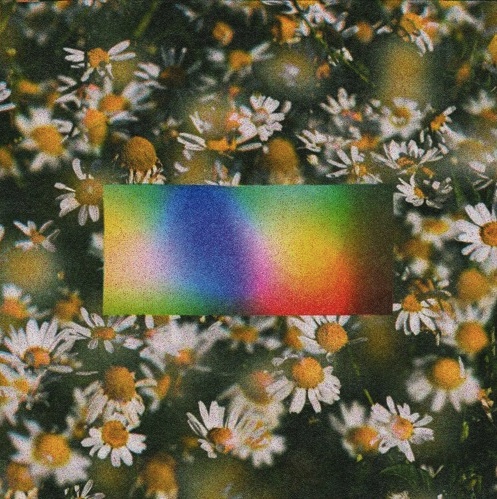 Though two-thirds of Square Peg Round Hole comprise half of Caracara, Reservoir is closer in both sound and spirit to a project like The Album Leaf than to any three-letter-genre. The band’s fourth LP is expansive and far-reaching, making as much use of empty space as it does every note. Opener “Alpine Renegade” wobbles its way through its first minute, a slow drone building to a jittering blur of percussion and a warbling barrage of synth, a perfectly succinct introduction to the world of Reservoir. It’s a world where color and feeling are privileged over structure, one where wordless bursts of sound convey as much meaning and emotion as the most piercing cries.

Single “Dust Will Drown You” is a great encapsulation of the Philly group’s ethos. Flitting between marching percussion and lulling key work for its first two minutes, the song slows to a crawl in its midsection with the cadence of chimes in the wind; at its lowest, most inviting point, the track decays into a dark, staticky coda of pummeling drums. It displays, over the course of its five minutes, the extreme poles Reservoir exists in between.

Admittedly, most of the record falls on the softer side of the spectrum, but album standout “Perfume Death” dives fully into aggressive, bleaker territory. Buzzing electronics wash away Carlos Pacheco-Perez’s sparkling piano lines and soon the whole track is overtaken by spurts of synth that sound like modulated cries for help, twisting and bending on themselves over and over. Then “Twentynine Palms” and “Seed Crystal” pull in the other direction, mixing dance beats into their ambient formula. The former bleats and whirrs along like a lullaby, a reprieve after the tense unwinding of “Dust Will Drown You,” while “Seed Crystal” closes out Reservoir with the languid, vivid grace of 65daysofstatic’s best work.

Reservoir is a striking effort for the three-piece, one that fits in nicely alongside recent work from Vasudeva and Sound as Language’s catalog. By turns crushingly bleak and endlessly hopeful, Reservoir is a monument to the power of music to convey feeling even without words, to craft an environment in the listener’s mind, and it’s hard to think of better architects than Square Peg Round Hole.

Reservoir is out on August 19.