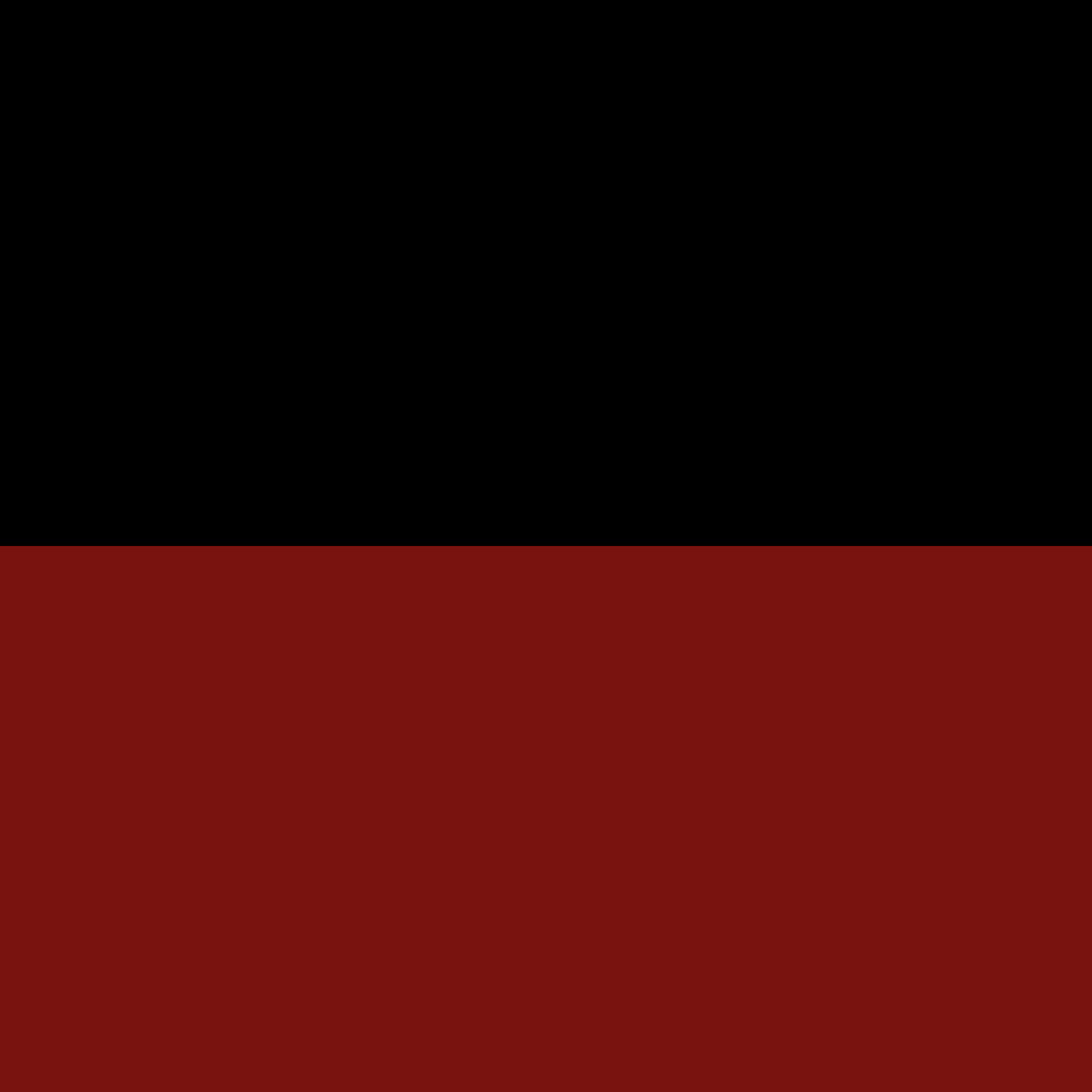 At the time of its release, Moving Mountains’ 2013 LP Moving Mountains didn’t make much of a splash. Its restrained, sleepier tone made it a far less immediately gripping release than their previous outings, and the group broke up shortly after. In the years since, though, that album’s influence has made itself apparent. Bands like Overgrow, Seer Believer, and Valleyheart have taken the framework that Moving Mountains laid down and experimented within those bounds. Blood on My Guitar, the debut from  Saint 44, is probably the closest anyone’s come yet to really nailing the sound.

Now by no means is Blood on My Guitar a Moving Mountains ripoff; for one thing, Ian Karoway’s one-man band has much more in common with traditional singer-songwriter music than Moving Mountains’ autumnal post-rock, but the influence is clearly felt. It’s clearest in Karoway’s vocals, which adopt a similar raspy, breathy tone to Greg Dunn’s performance on that record, but elsewhere songs like “A Bridge Elsewhere” and “The Orchid” blossom and unfurl in ways that recall the sweeping crescendos of “Seasonal” or “Eastern Leaves.”

Much of the record, though, does fit in a singer-songwriter mold, consisting of little more than vocals and guitar. “Push & Pull” and “First Beach,” which make up the centerpiece of Blood on My Guitar, are sparse and airy; they bear more resemblance to the early work of Noah Gundersen than they do to any full-band project. That the two are back to back might, on a longer album, cause the record to sag in its middle portion, but sandwiched between the explosive conclusion of “The Orchid” and the lively “Nail in the Coffin,” the most upbeat song on Blood on My Guitar, they merely provide a bit of breathing room.

Like Moving Mountains, Blood on My Guitar could be considered something of a mood record, one which devotes itself mostly to creating and maintaining a consistent atmosphere of calm rather than lodging certain melodies in the listener’s head; for its sonic variety, the album does indeed stick to similar tempos and feelings. Again, though, for an album that doesn’t even reach a full half-hour runtime, this is hardly a drawback. Instead, it’s proof that Saint 44 excels at exactly what he set out to do. His next collection is certain to be even tighter and more impressive – a feat indeed, as Blood on My Guitar is a wonderful first LP.